Things to do - Bristol

Bristol is a city, unitary authority and county in South West England with an estimated population of 437,500 in 2014. It is England's sixth and the United Kingdom's eighth most populous city, and the most populous city in Southern England outside London. Bristol received a Royal charter in 1155. It was part of Gloucestershire until 1373 when it became a county in its own right. From the 13th to the 18th century, it ranked among the top three English cities after London, along with York and Norwich, on the basis of tax receipts, until the rapid rise of Manchester, Liverpool and Birmingham in the Industrial Revolution. It borders the counties of Somerset and Gloucestershire, with the historic cities of Bath and Gloucester to the south east and the north respectively. The city is built around the River Avon and also has a short coastline on the Severn Estuary which flows into the Bristol Channel. Bristol's prosperity has been linked with the sea since its earliest days. The Port of Bristol was originally in the city centre before being moved to the Severn Estuary at Avonmouth; Royal Portbury Dock is on the western edge of the city. In recent years, the economy has depended on the creative media, electronics and aerospace industries and the city centre docks have been regenerated as a centre of heritage and culture. People from Bristol are termed Bristolians. 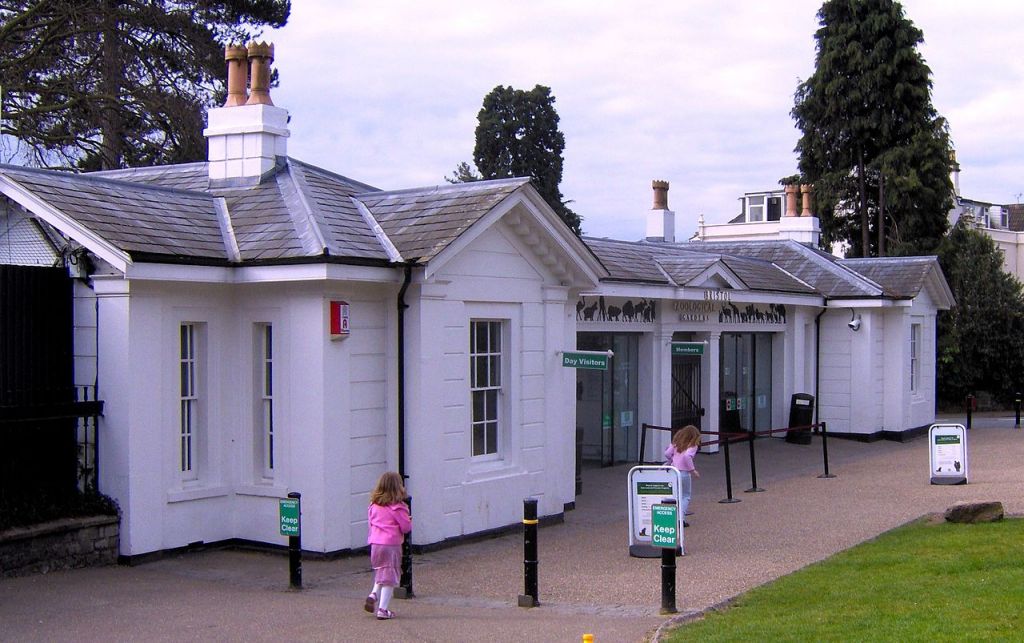 Bristol Zoo is a zoo in the city of Bristol in South West England. The zoo's stated mission is "Bristol Zoo Gardens maintains and defends biodi... 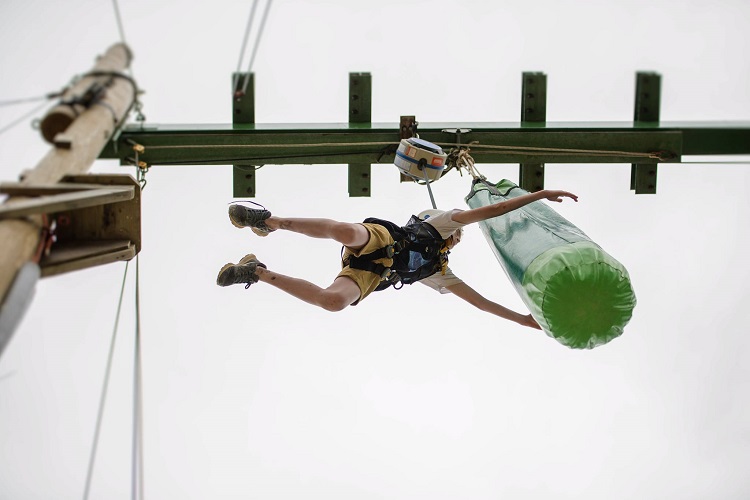 Leap of Faith, Easter Compton, Bristol is an amazing adventure ropes course with giant swing, the leap and load of climbing challenges. You can pay... 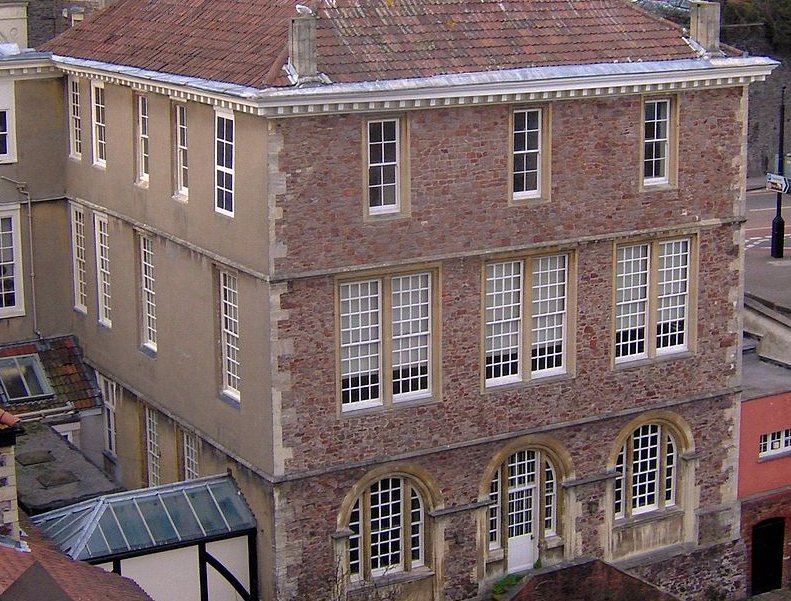 The Red Lodge Museum is a historic house museum in Bristol, England. The original building was Tudor/Elizabethan, built in 1579-1580, possibly to t...

Four of the UK's very best stand-up comedians showcase their talents for Riproar Comedy - an enterprise that has been running in Bristol for ov... 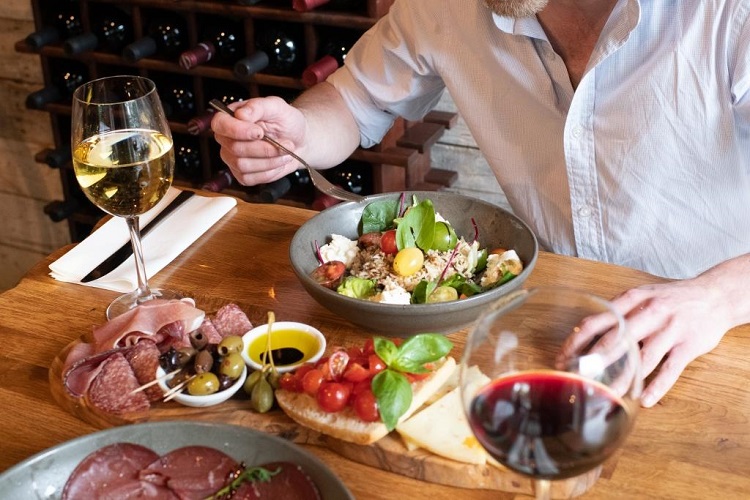