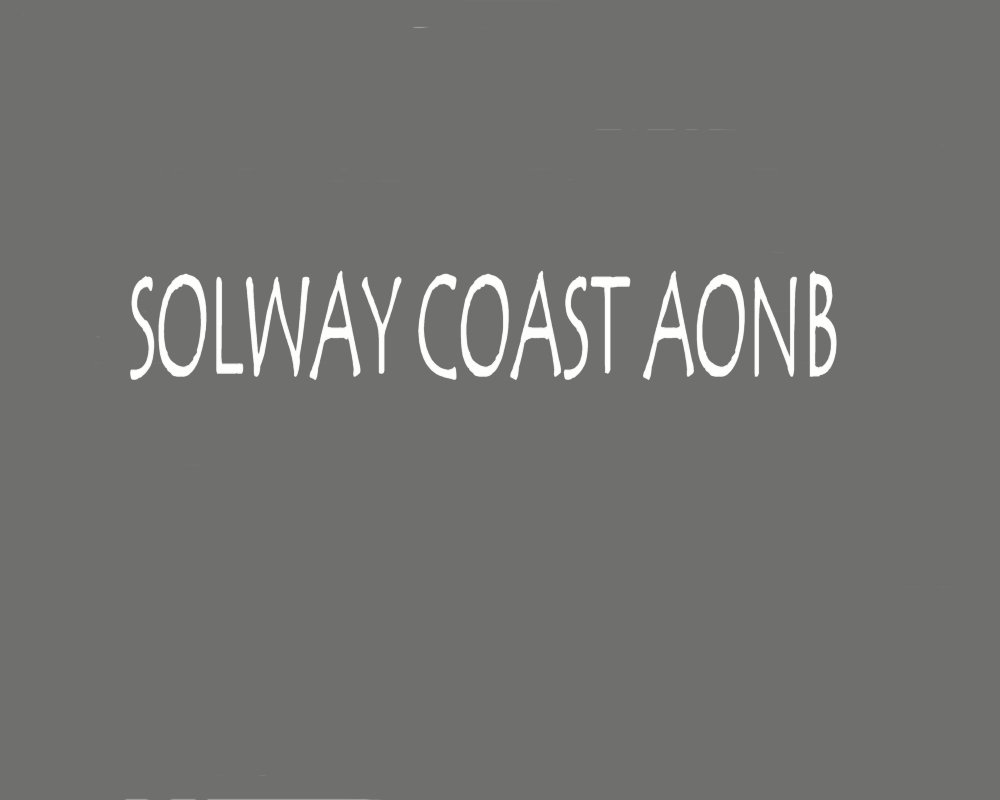 The Solway Coast is a designated Area of Outstanding Natural Beauty in northern Cumbria, United Kingdom. It incorporates two areas of coastline along the Solway Firth, the first running from just north of the city of Carlisle, at the estuary of the rivers Esk and Eden, in a westerly direction as far as Silloth-on-Solway, including the villages of Bowness-on-Solway, Burgh-by-Sands, Port Carlisle, and Skinburness. The second area begins just north of the hamlet of Beckfoot, and runs south down the coast to the southern end of Allonby Bay near the village of Crosscanonby. Included in this area are the villages of Mawbray and Allonby, and the hamlets of Dubmill, Hailforth and Salta. The hamlet of Wolsty lies just outside the AONB. Beginning at Silloth, the B5300 coast road runs in a south-westerly direction, entering the Area of Outstanding Natural Beauty just north of Beckfoot, and exiting near Crosscanonby. As indicated by its local name, the road sticks close to the coast, and travels the entire length of the southern section of the Solway Coast AONB. 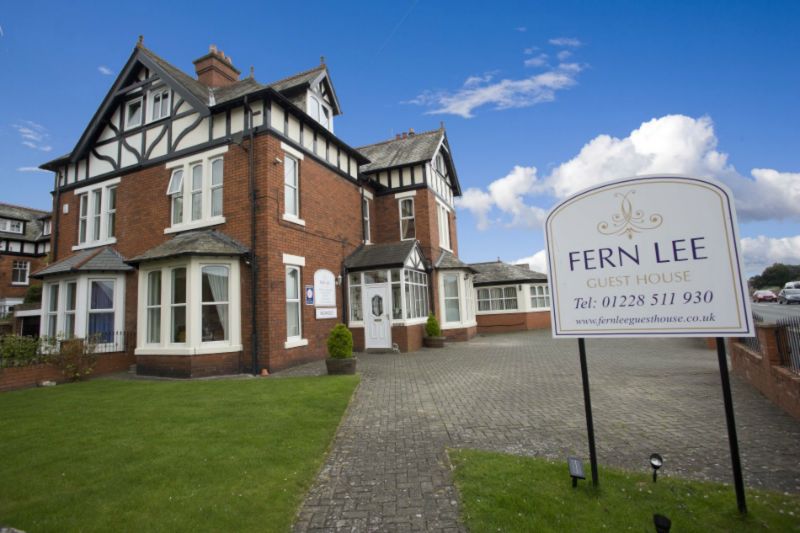 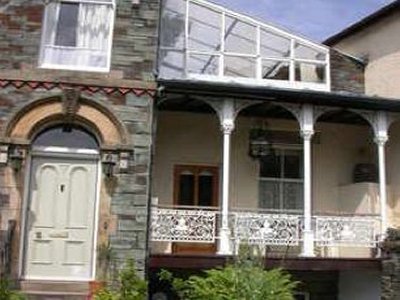 Rowling End and The Mouse House 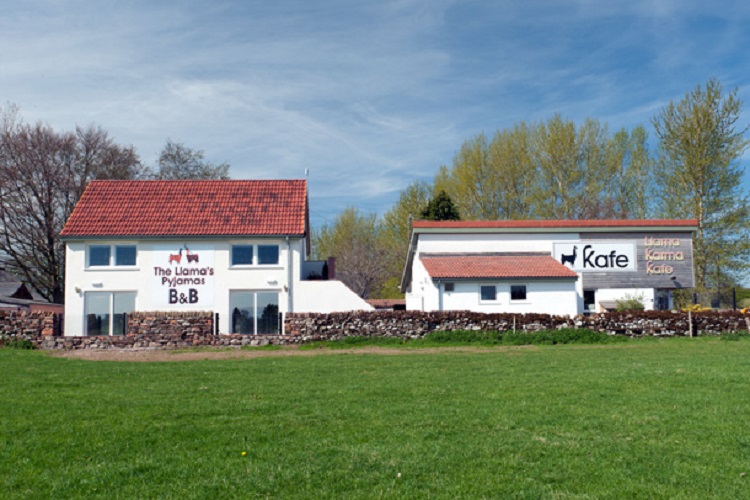 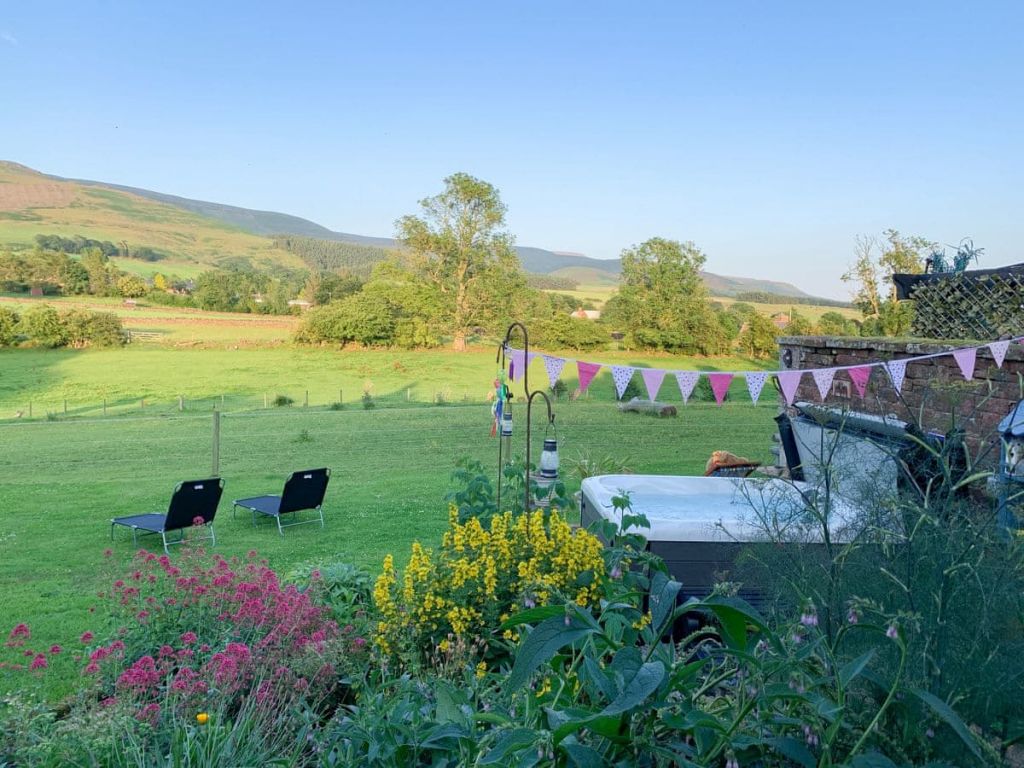 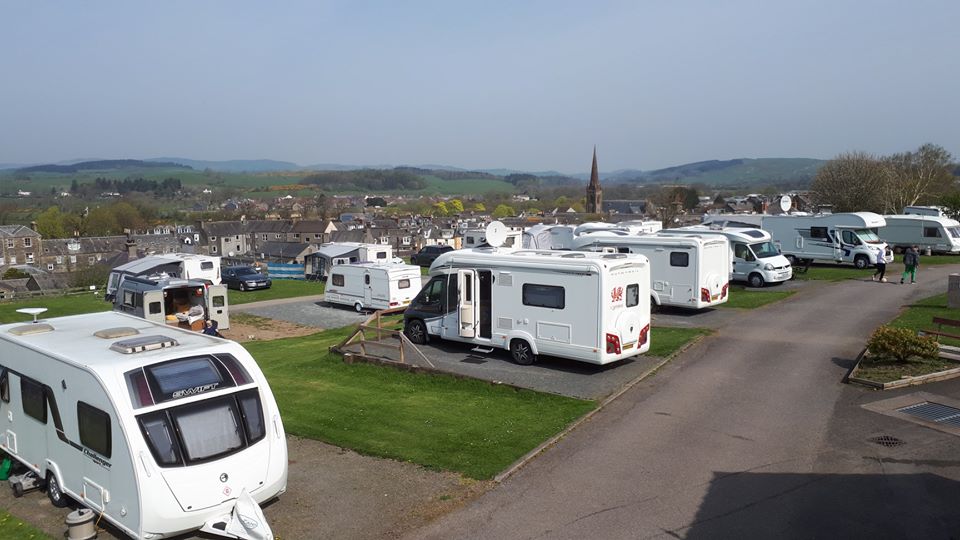 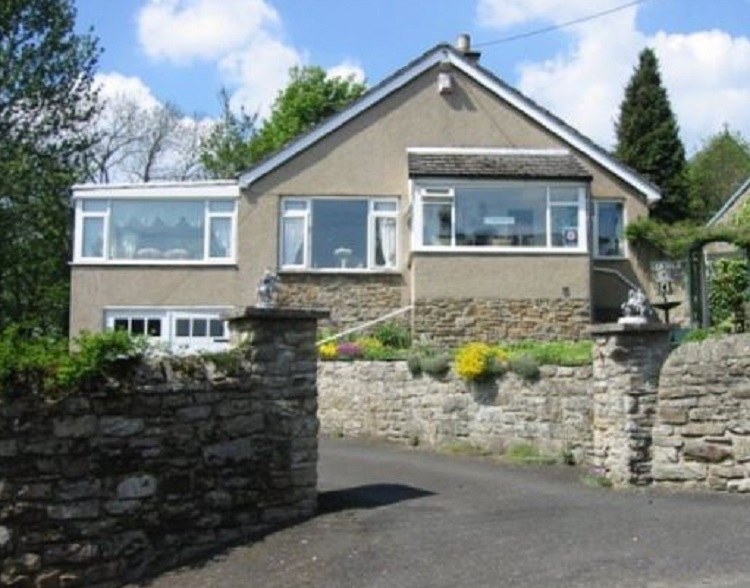 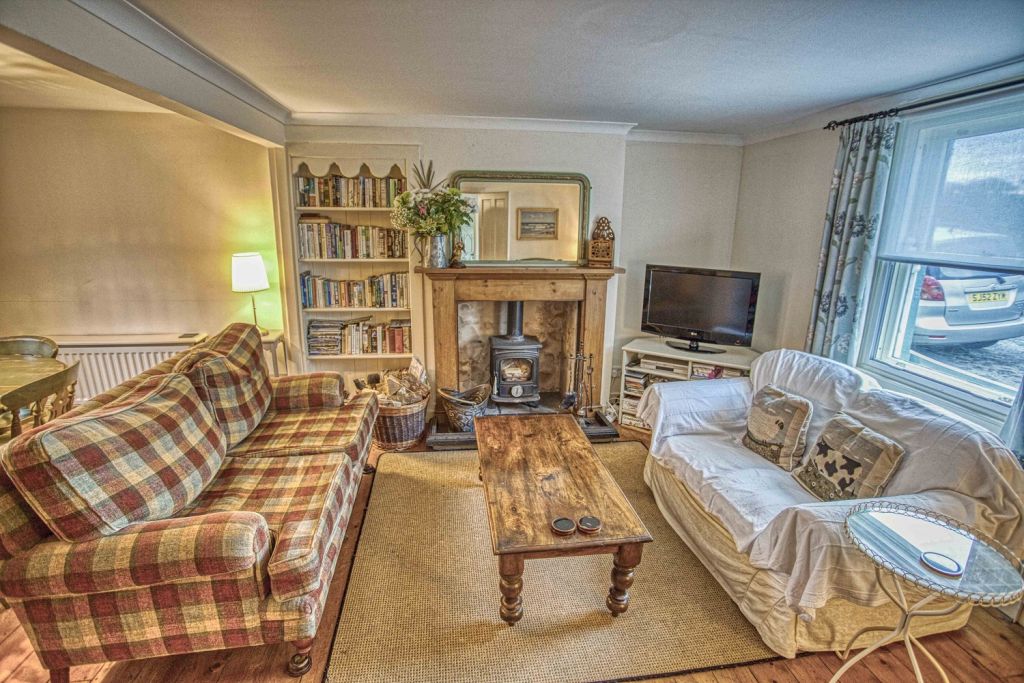 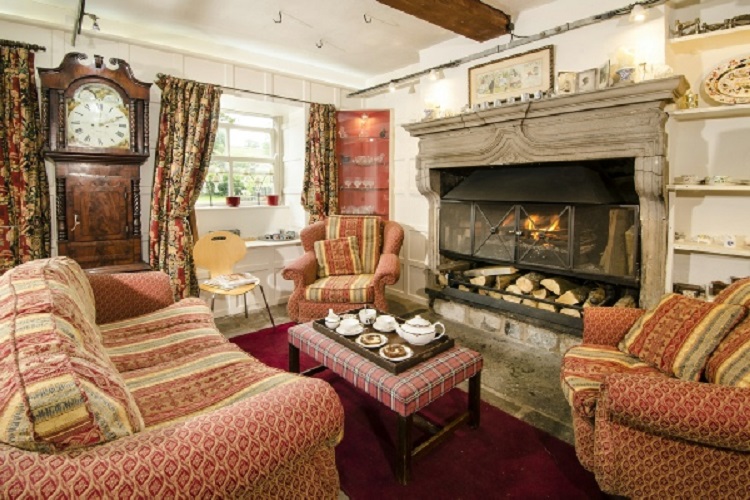 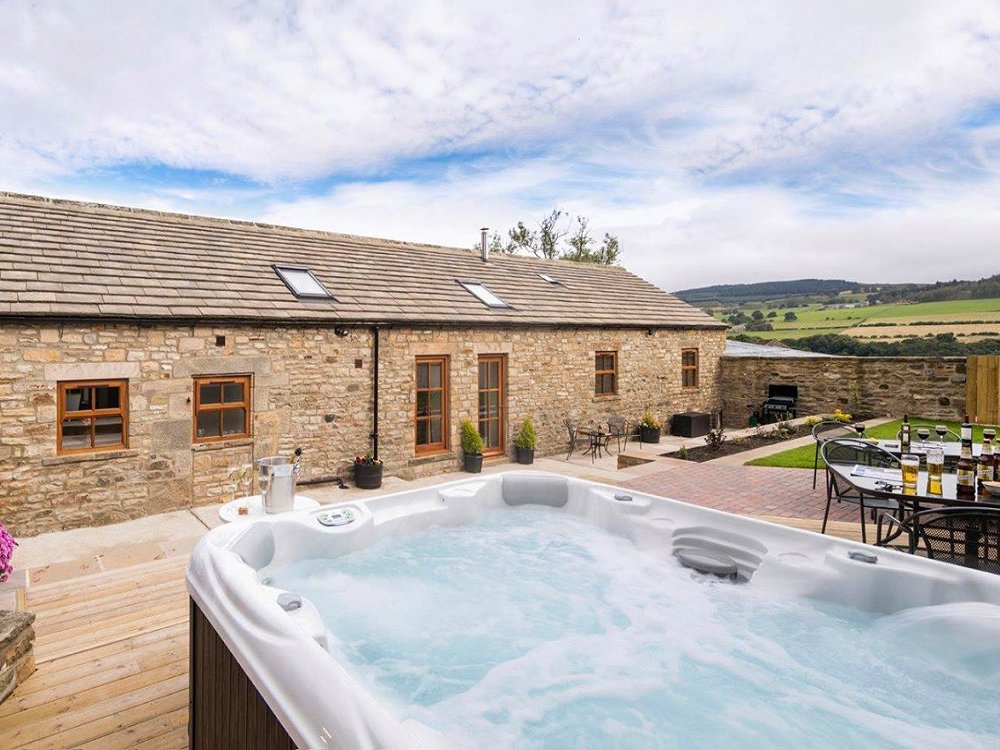