Things to do - East Sussex 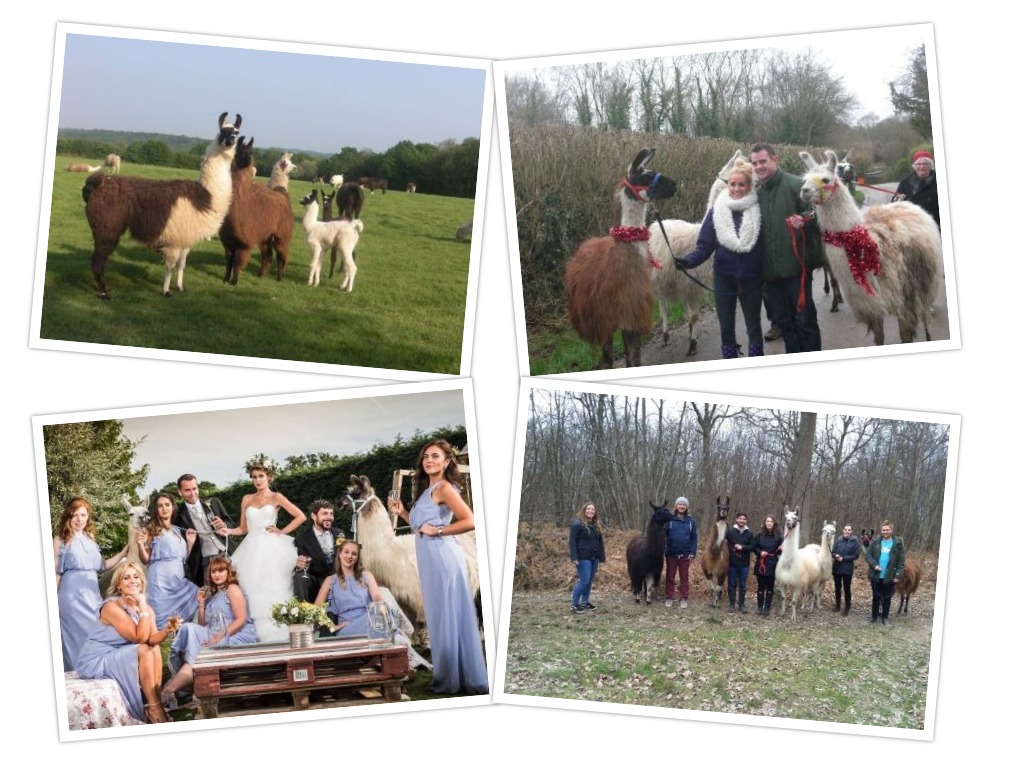 With Bluecaps Llama and Trekking Farm, Cousley Wood Near Wadhurst, you can take a friendly and inquisitive llama for a walk through the beautiful c... 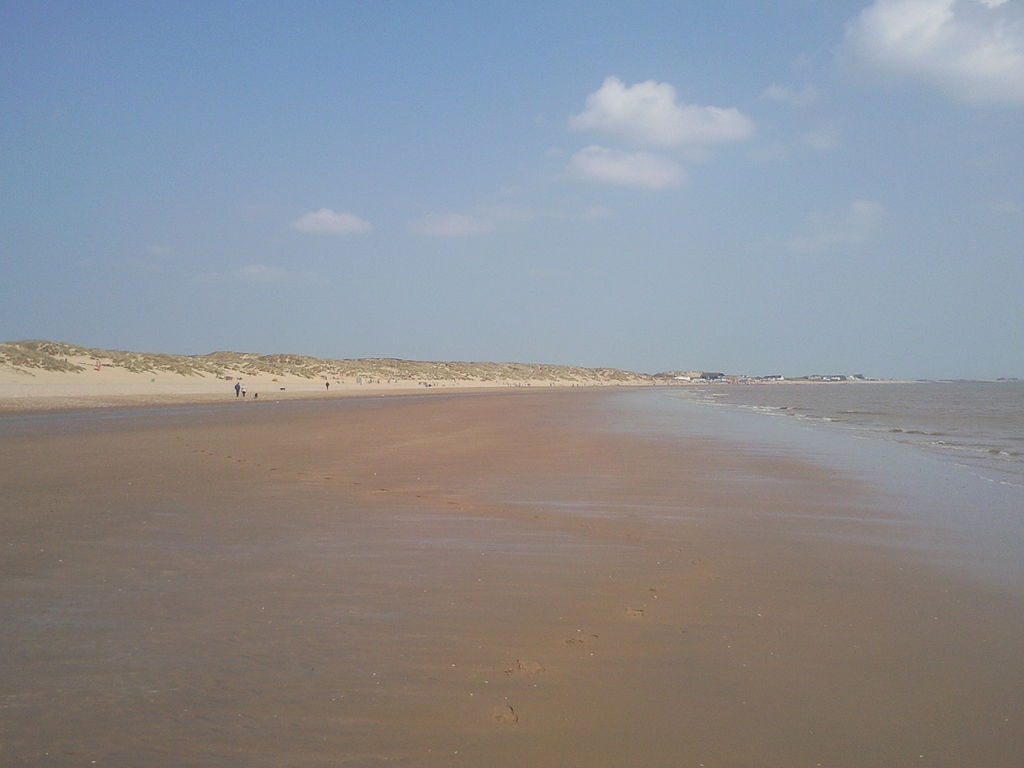 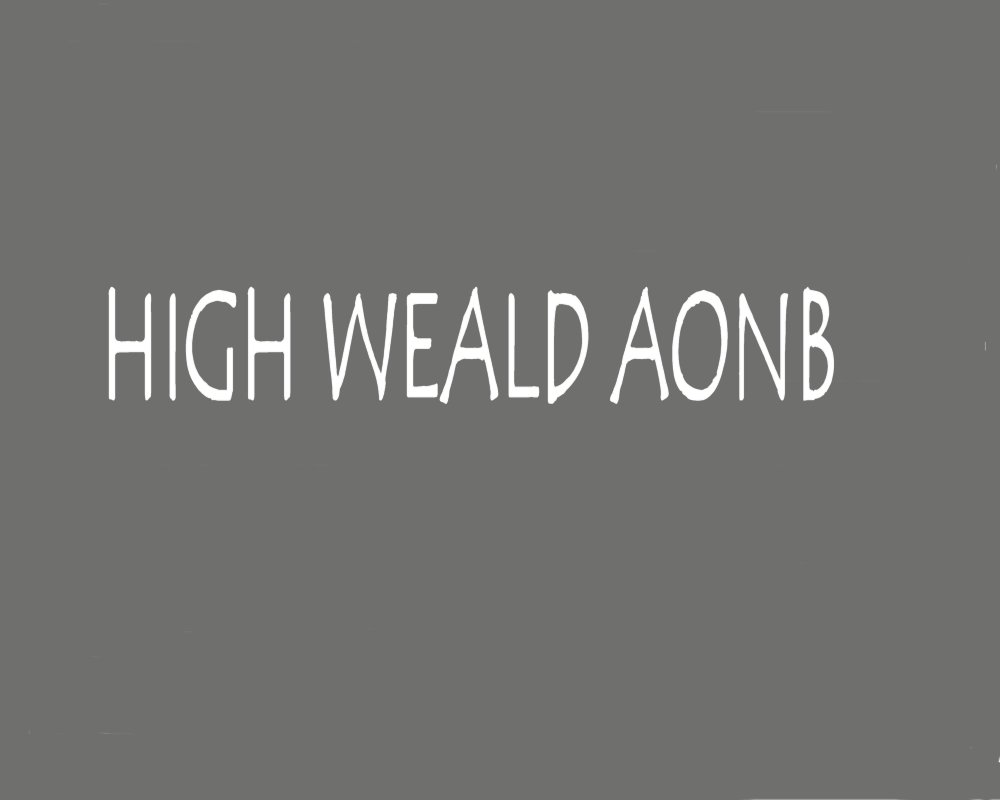 The High Weald Area of Outstanding Natural Beauty is situated in south-east England. Covering an area of 1,450 square kilometres (560 sq mi), it ex... 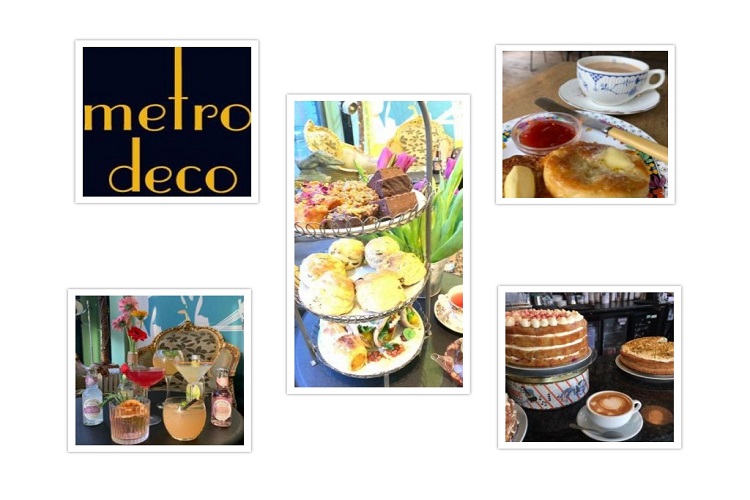 Metrodeco, Brighton is a delightful vintage tearoom serving home baked cakes, homemade crumpets and all things tea. Metrodeco have come in the ...