Things to do - Hertfordshire

Hertfordshire to the south midlands of England has rolling farmland in the north and London commuter housing estates in the south where the London orbital motorway, the M25, runs across the Hertfordshire border. Hertfordshires top tourist attraction is Hatfield House in Hatfield, just 25 miles north of London. Hatfield House is Englands most impressive Jacobean house. Travelling north out of London by car, you will see road signs proclaiming Hatfield and the North, which a 1970s progressive rock band cleverly took as their name. Kilburn and the High Roads - the band fronted by Ian Dury before becoming famous - presumably left London by an alternative route. 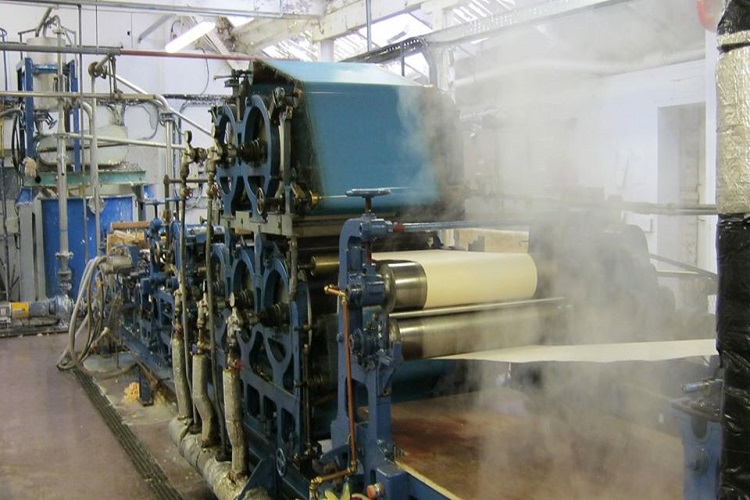 Henry Moore Studios and Gardens, Much Hadham is the home of 20th century sculptor Henry Moore. Open to visitors from April to the end of October ea...