Things to do - Lincolnshire

Families can enjoy a great day out at Rushmore Farm Park and Falconry which is located in the Lincolnshire countryside at North Cockerington, Louth. You can watch the Master Falconer flying hawks, owls and eagles. There are farm animals to feed and pet and children over the age of 2 can enjoy free pony rides. Rushmore has bird of prey experiences or try being a farmer for the day. You can also get your photograph taken with the birds in action. With a traditional tea room and play park, this is a unique day out that the whole family will appreciate.

Lincolnshire has a long history and was the birthplace and home of Sir Isaac Newton at Woolsthorpe Manor. This fascinating county has plenty of diverse places to see and lots to do. If you want some history and culture alongside a seaside visit then Lincolnshire could be just the place to go. #uktravelandtourism #visitLincolnshire

In line with Government guidance on COVID-19 and the recommendation to avoid gatherings and crowded places, Blackfriars Theatre and Arts Centre has...

Join Boggle Lane Foraging & Food, Market Rasen for a hands-on foraging tour along the stunning beauty of the highest point in the Lincolnshire Wold... 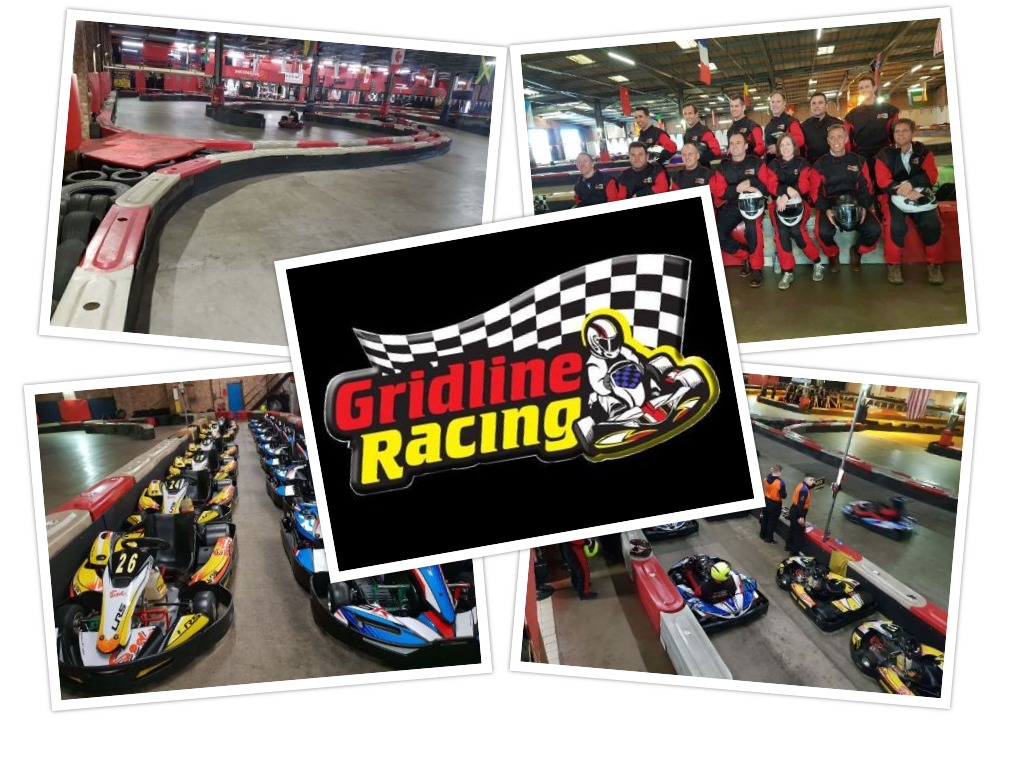 The International Bomber Command Centre, (IBCC), Lincoln is a world-class facility to serve as a point for recognition, remembrance and reconciliat... 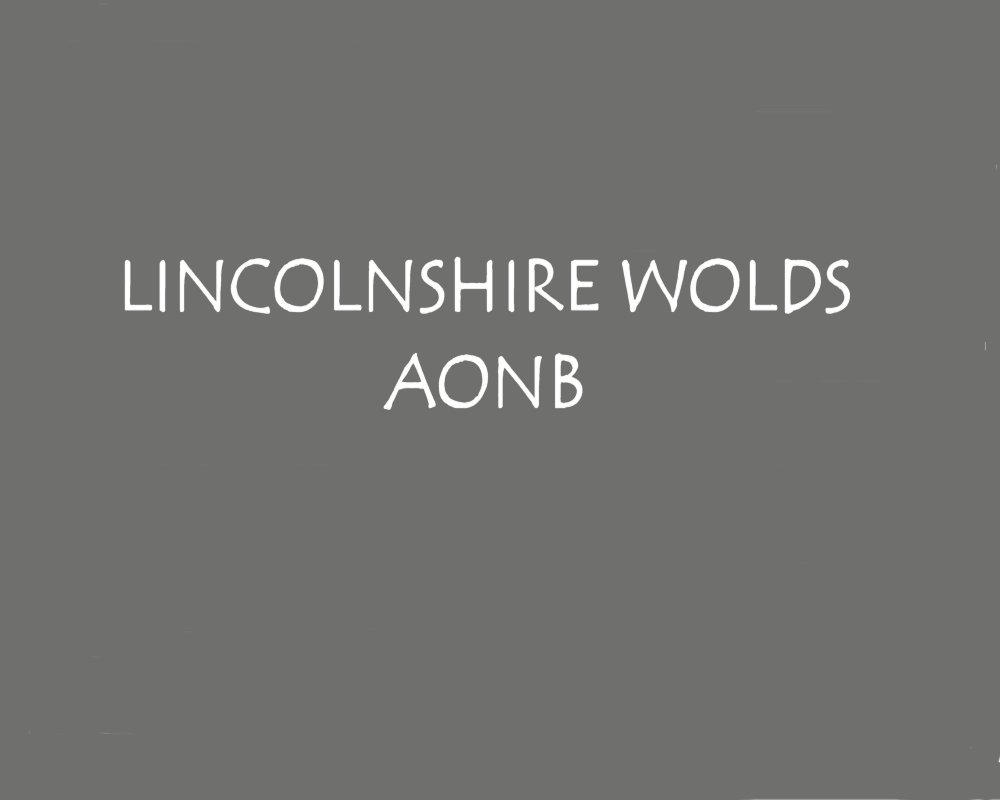 The Lincolnshire Wolds is a range of hills in the county of Lincolnshire, England. It is a designated Area of Outstanding Natural Beauty (AONB), an... 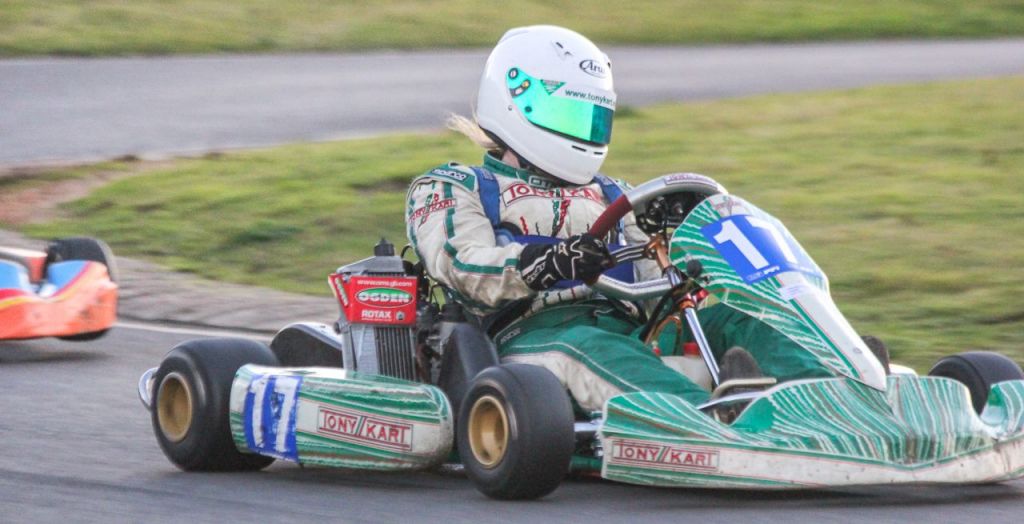 Bring your family and friends to Tattershall Kart Centre, Lincolnshire and show your driving skills! Tucked away in beautiful woodlands in rural... 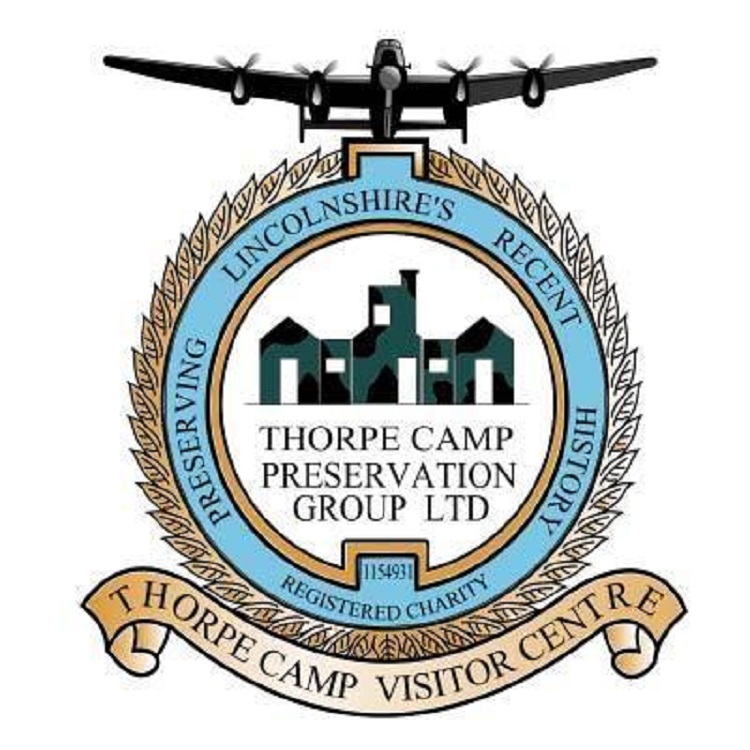 The Thorpe Camp Visitor Centre, Tattershall Thorpe was formerly part of No.1 Communal Site, RAF Woodhall Spa, and was Built in 1940 with a planned ...