Things to do - Northumberland

Bailiffgate Museum & Gallery depicts the history of Alnwick and district over the last 10000 years with interactive displays, artefacts from our hi... 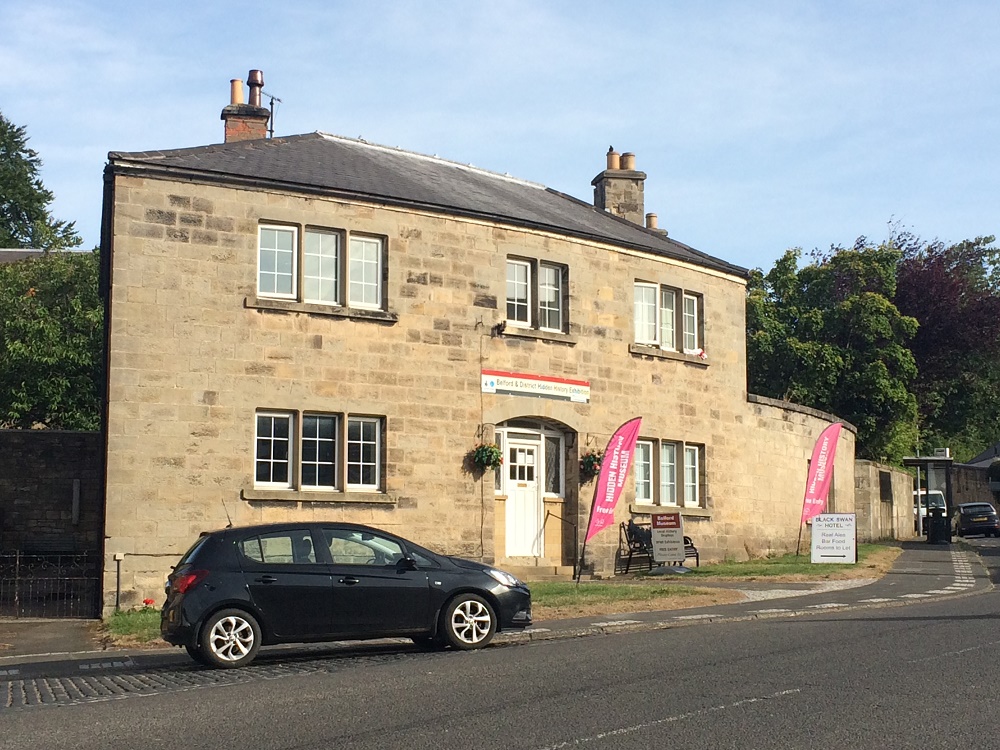 In line with Government guidance on COVID-19 and the recommendation to avoid gatherings and crowded places, The Belford Museum has made the difficu... 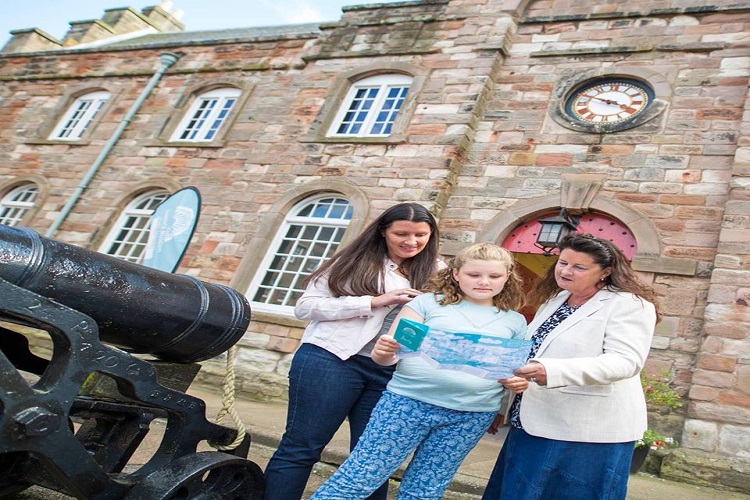 In line with Government guidance on COVID-19 and the recommendation to avoid gatherings and crowded places, Berwick Museum and Art Gallery has made... 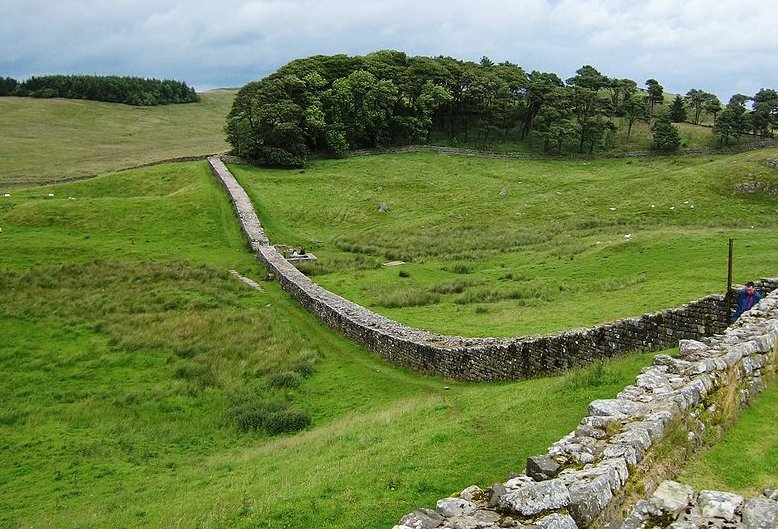 Hadrian's Wall, Northumberland also called the Roman Wall, Picts Wall, or Vallum Hadriani in Latin, was a defensive fortification in the Roman ... 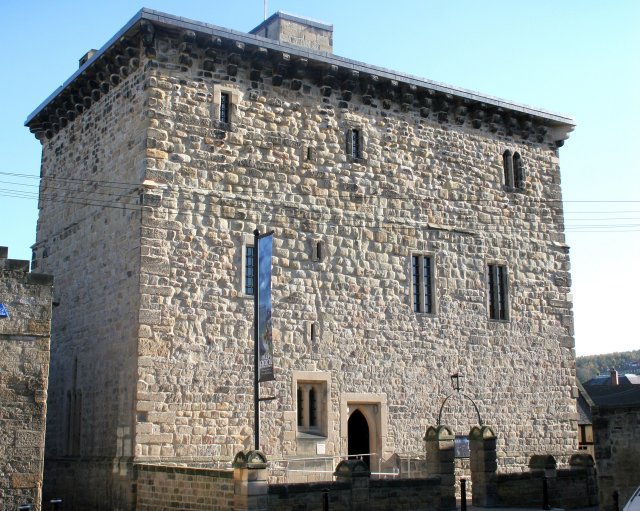 In line with Government guidance on COVID-19 and the recommendation to avoid gatherings and crowded places, Hexham Old Gaol Museum has made the dif... 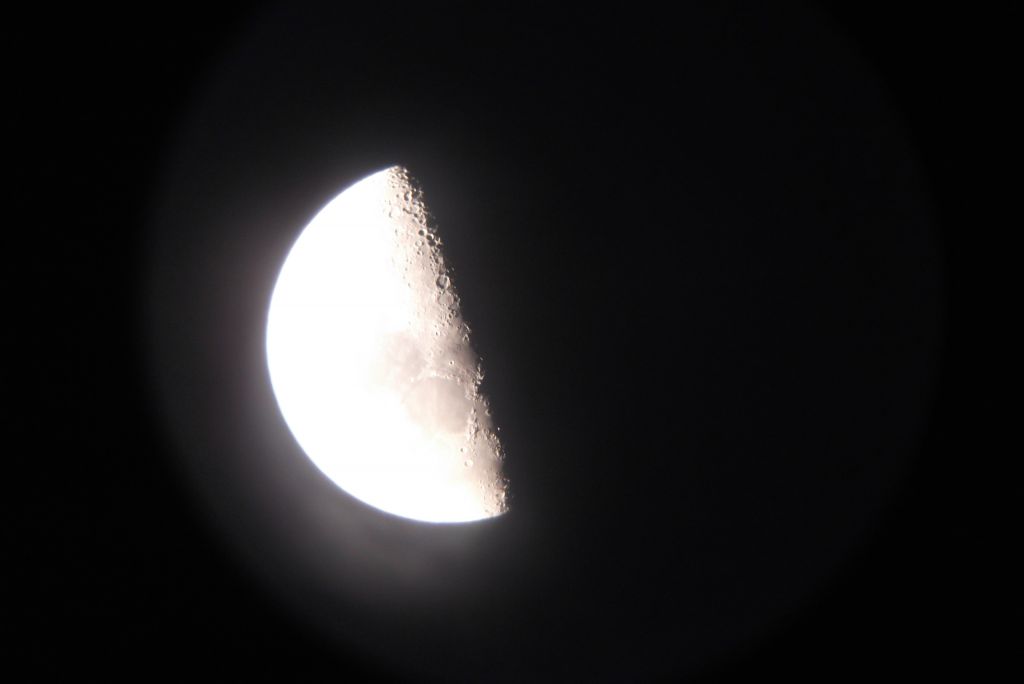 At Kielder Cycle Centre, Hexham we have a large range of bikes for hire, which includes mountain bikes, hybrids, gravel bikes, kids bikes and child... 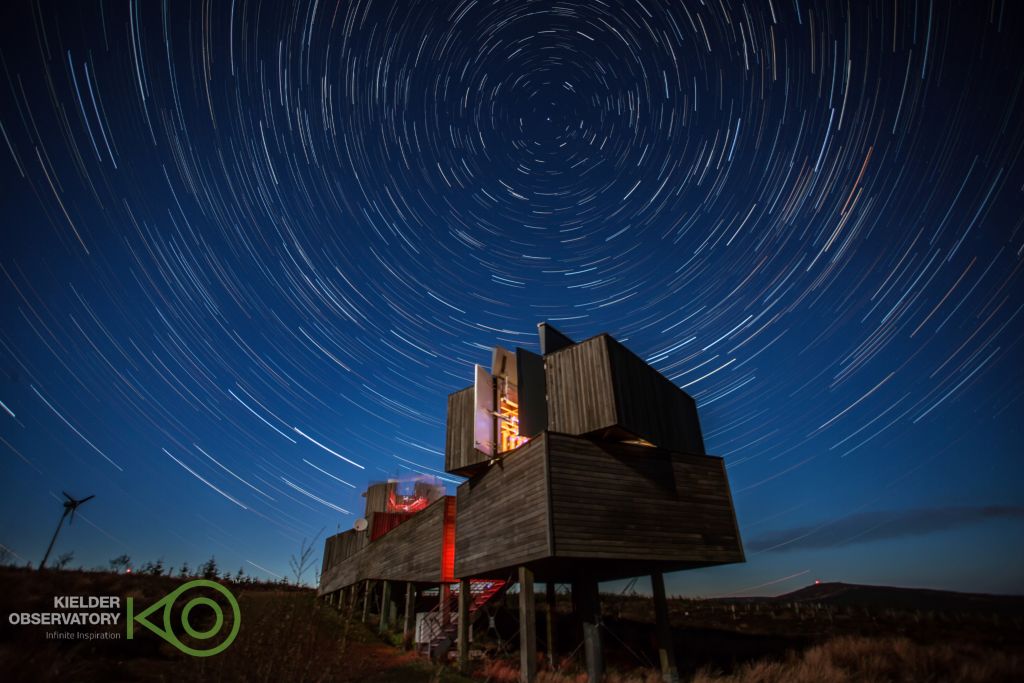 Kielder Observatory is an astronomical observatory located in Kielder Forest, Northumberland, England. It is situated high upon Black Fell overlook... 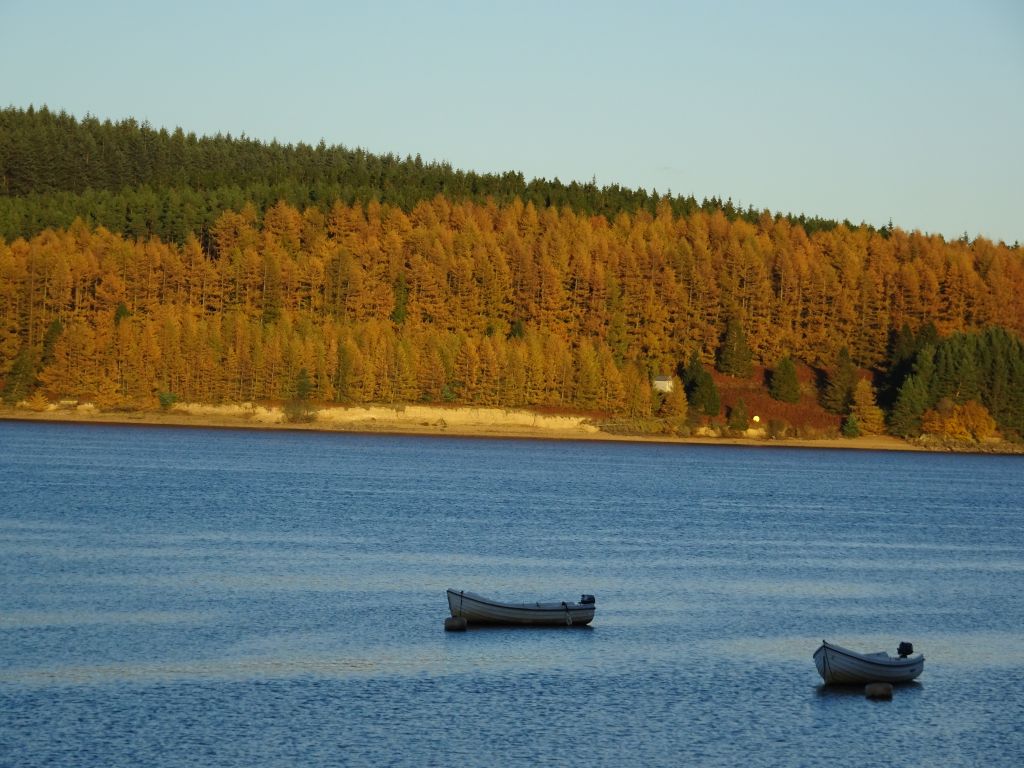 Kielder Water is a large man made reservoir in Northumberland in North East England. It is the largest artificial lake in the United Kingdom by cap... 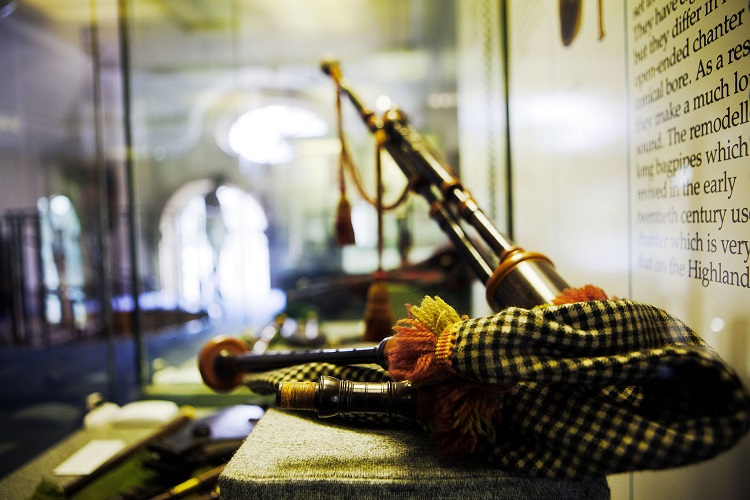 In line with Government guidance on COVID-19 and the recommendation to avoid gatherings and crowded places, Morpeth Chantry Bagpipe Museum has made... 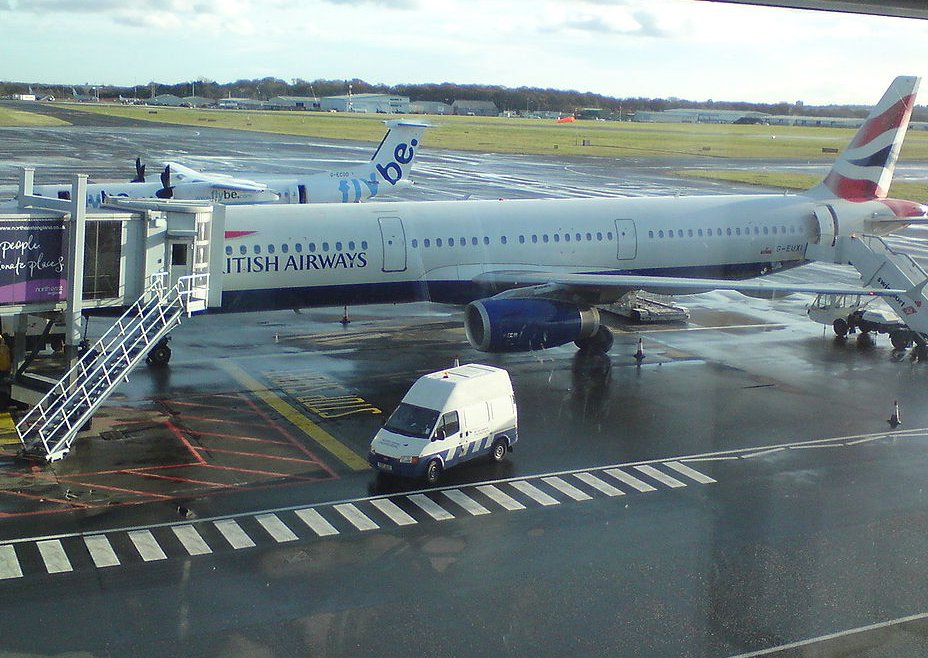 Newcastle International Airport is an international airport located near the main area of Newcastle upon Tyne, England, 5 nautical miles north-west... 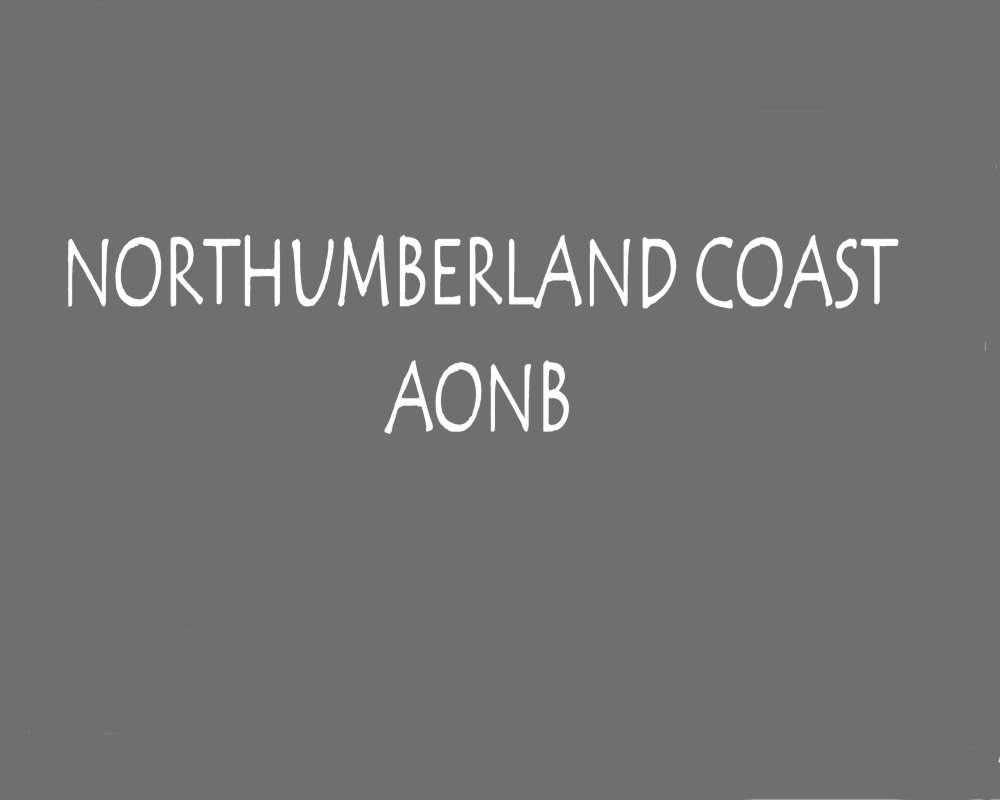 The Northumberland Coast is a designated Area of Outstanding Natural Beauty (AONB) covering 100 miles of coastline from Berwick-Upon-Tweed to the R... 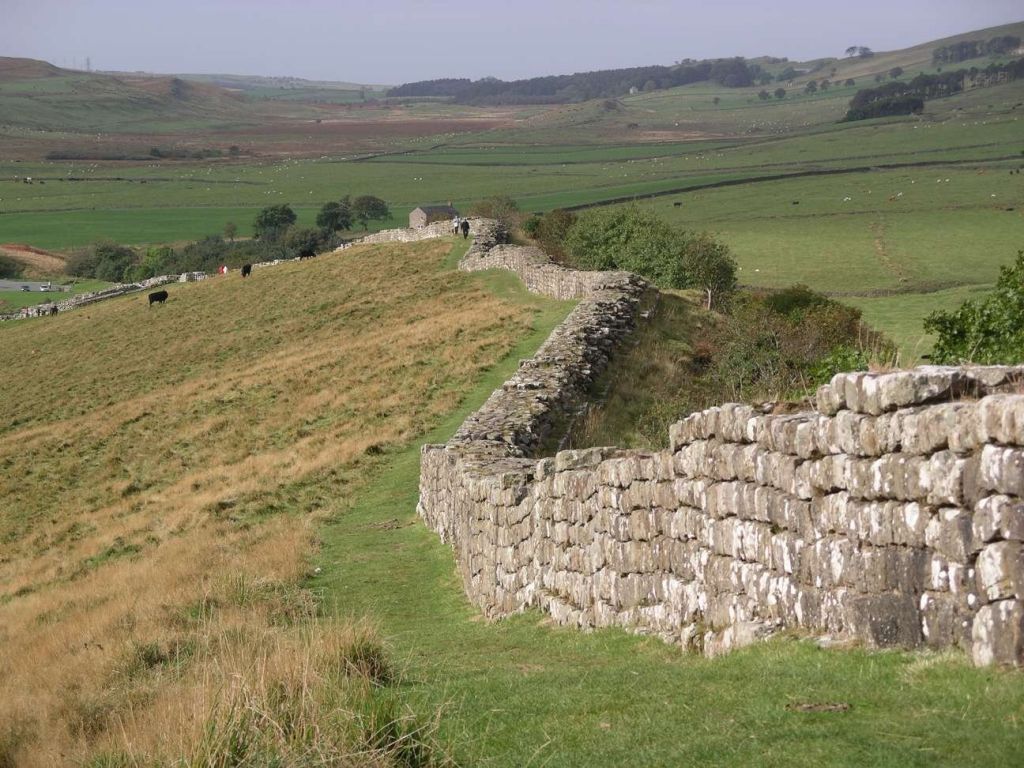 The National Park welcomes you with some of the most undiscovered landscapes in the country. However, don't let this tranquility affect your vi... 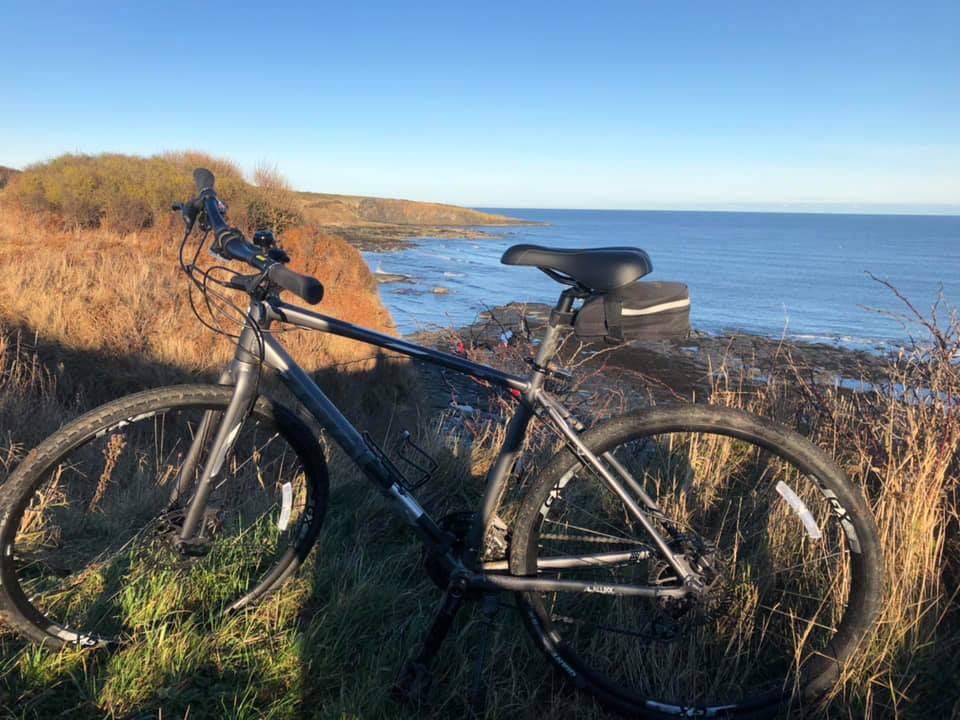 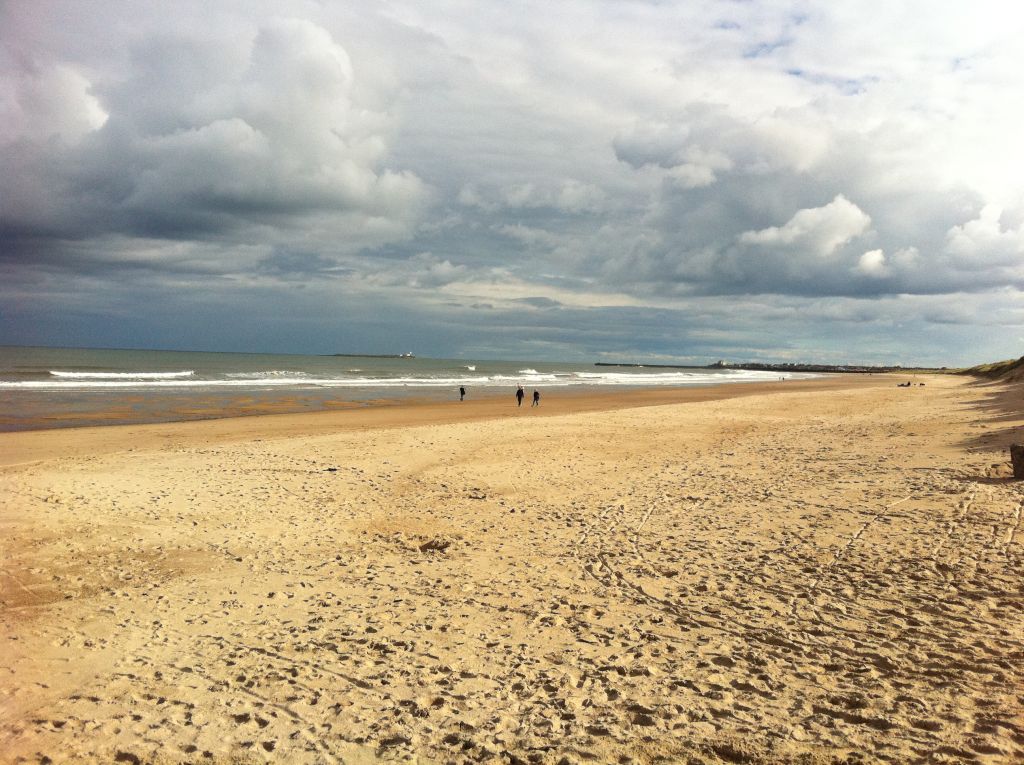 Warkworth Beach is a stunning beach that runs from Birling Carrs to Amble Breakwater. Many visitors who stay in Warkworth are probably not aware of... 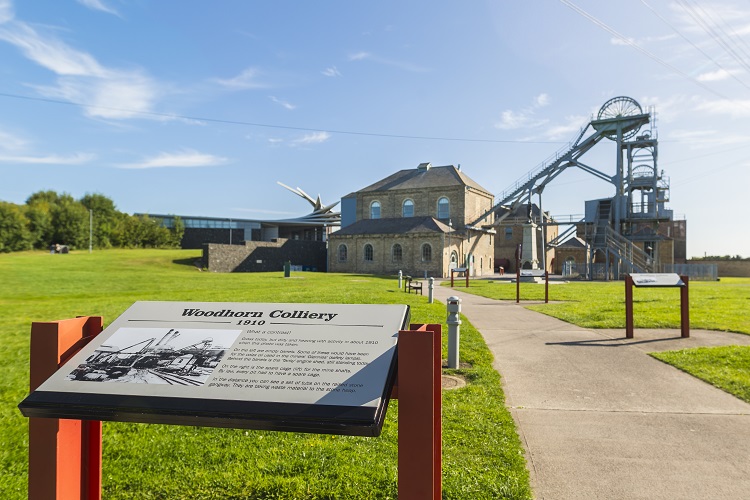 We are excited to announce that Woodhorn Museum will reopen to the public on Wednesday 2nd September 2020. We want to make your visit as safe an...