Things to do - Nottinghamshire 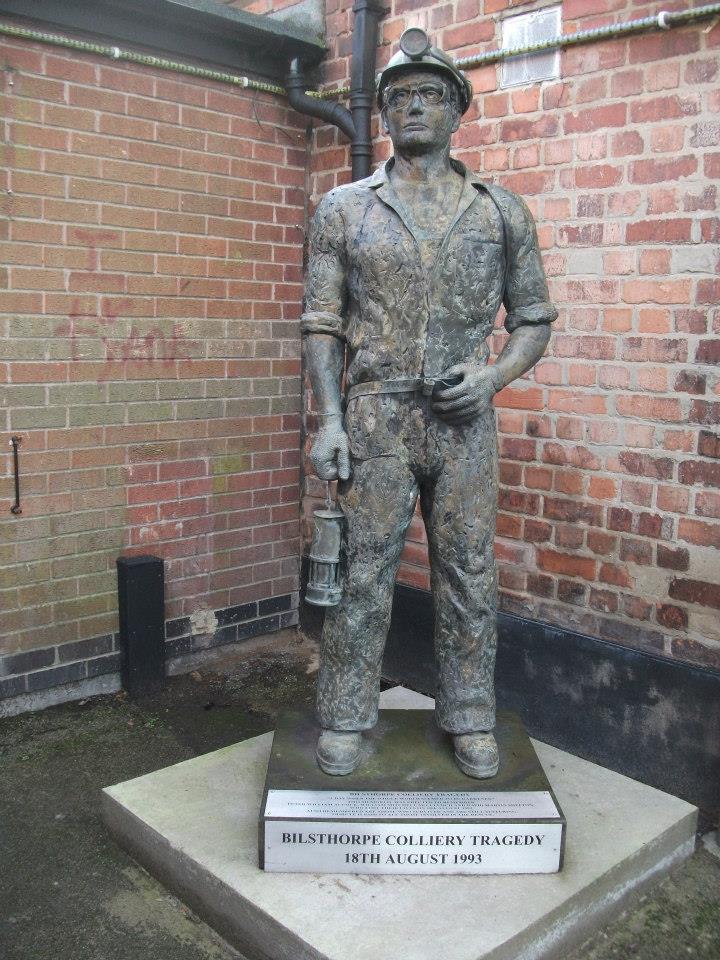 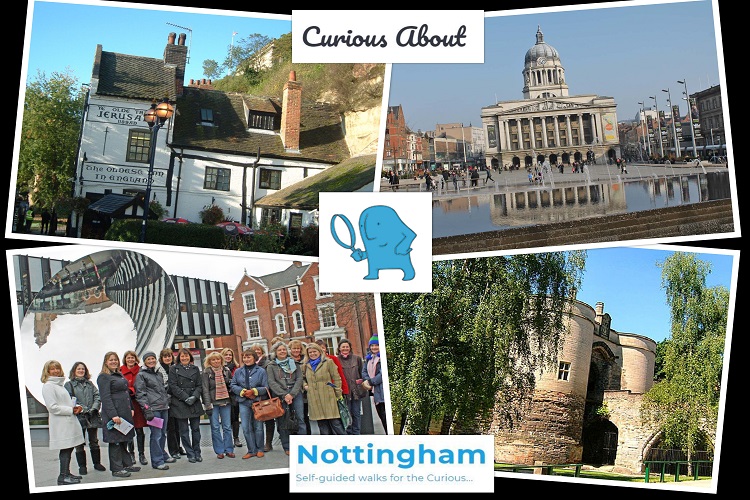 See Below For Details

Set amongst the rolling countryside of South Nottinghamshire, the vines of Hanwell Wine Estate, Melton Mowbray are being hand-tended to grow grapes... 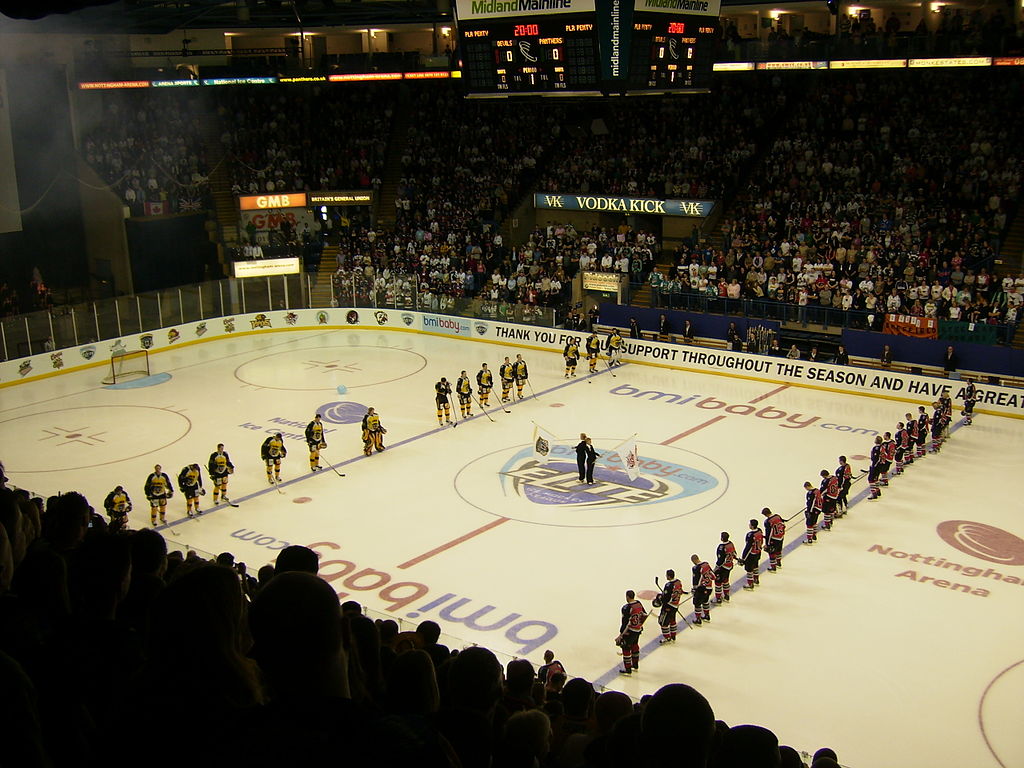 The National Ice Centre (NIC) is located in Nottingham, England. It is the first twin Olympic sized ice rink in the UK. Located just east of the ci... 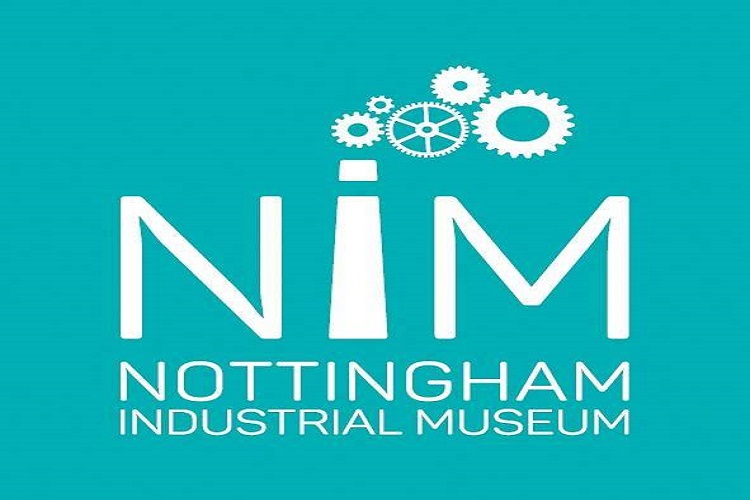 In line with Government guidance on COVID-19 and the recommendation to avoid gatherings and crowded places, The Nottingham Industrial Museum has ma...