Things to do - Oxfordshire

The county of Oxfordshire, famed for its university city of Dreaming Spires, covers just over 1,000 square miles and has a constantly changing population of around 600,000 due to the students attending famous Oxford University. One of the most scenic of all English counties, Oxfordshire has some beautiful if gentle and rolling, rather than spectacular, countryside - the River Thames runs through the south and centre of the county, the wooded chalk Chiltern Hills run along the south-east and part of the popular English tourist destination known as the Cotswolds runs into the west. The Oxfordshire Way is a 65 mile trail connecting the Chilterns to the Cotswolds while the Thames Path follows the Thames from the mouth of the river near the Thames Barrier in London through Oxfordshire to its source at Thames Head in Gloucestershire. Due to the general flatness of the county it makes a great place for a cycling holiday. For a wonderful day out try Blenheim Place, home of the 11th Duke and Duchess of Marlborough and birthplace of Winston Churchill. 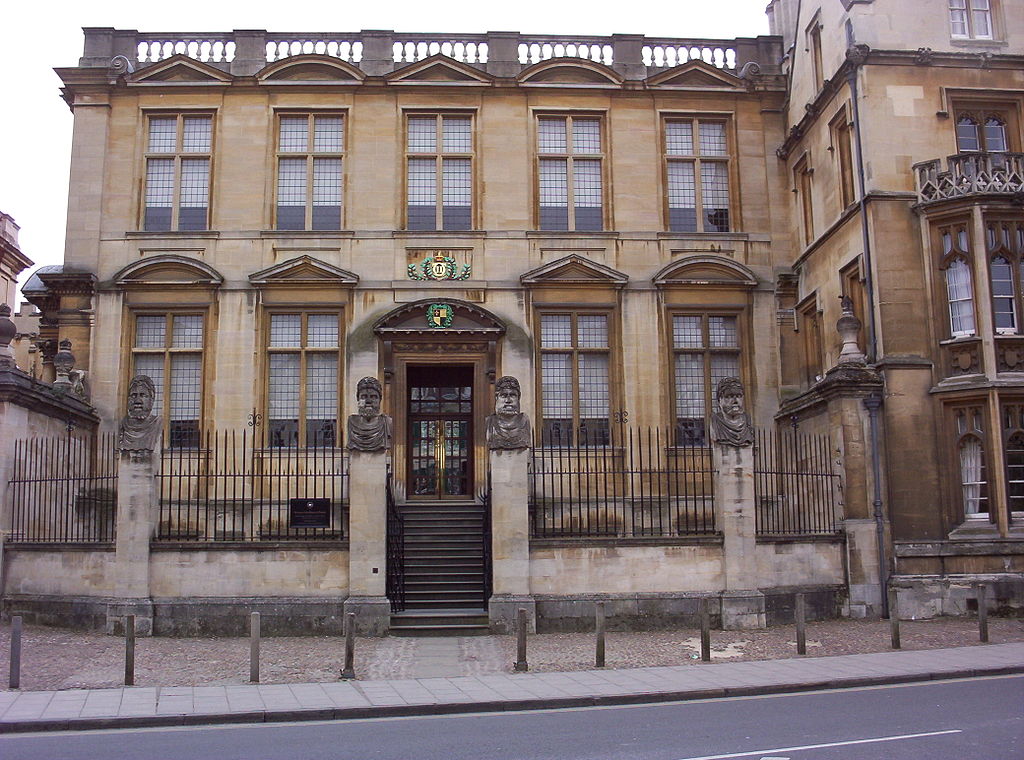 Museum of the History of Science

Every afternoon except Mondays

The Museum of the History of Science in Broad Street, Oxford, England, holds a leading collection of scientific instruments from Middle Ages to the... 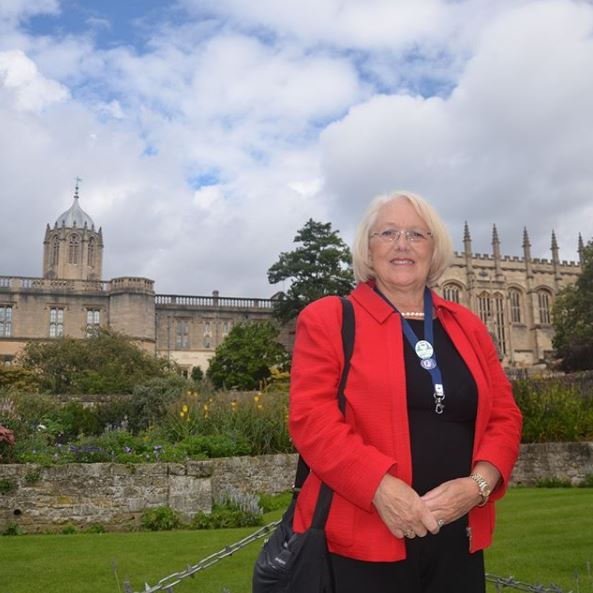 Oxford Tour Guides specialise in personalised private or group walking tours with qualified guides at a date and time to suit you. The general tour... 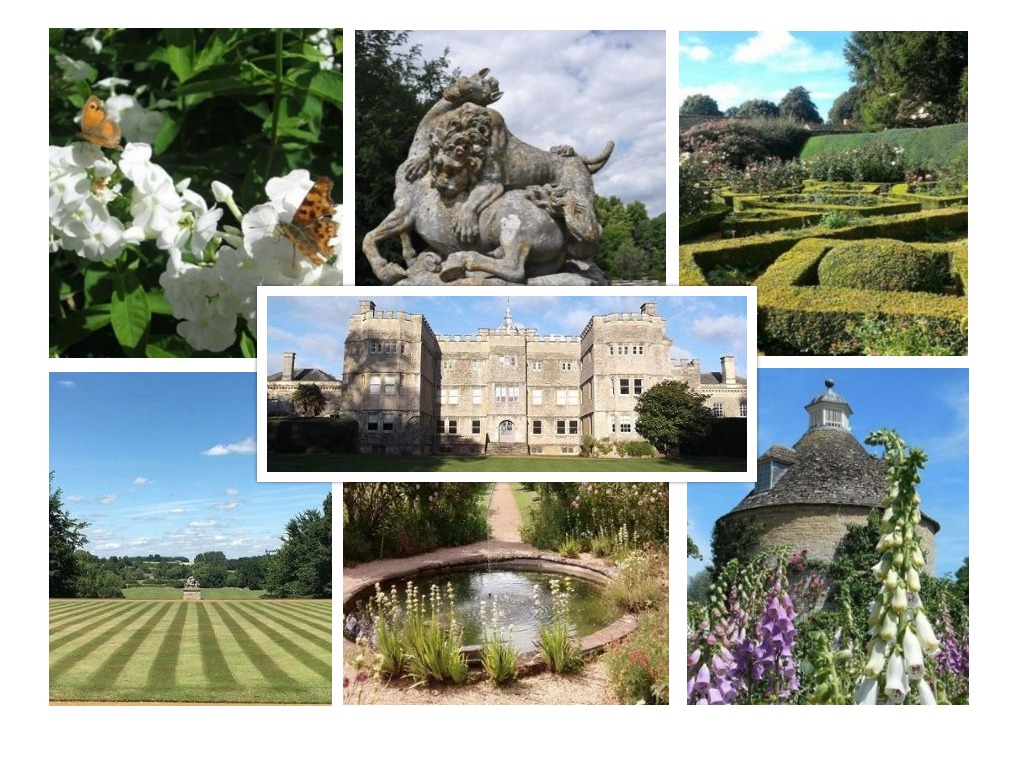 Rousham, Oxfordshire is famous for its William Kent landscape garden and wonderful flower garden. Do not miss the walled garden with its herbac...

The gardens at Stonor date back to medieval times. In 1480 the walls of the Great Garden and Orchard were first pinned and white-washed by the Ston... 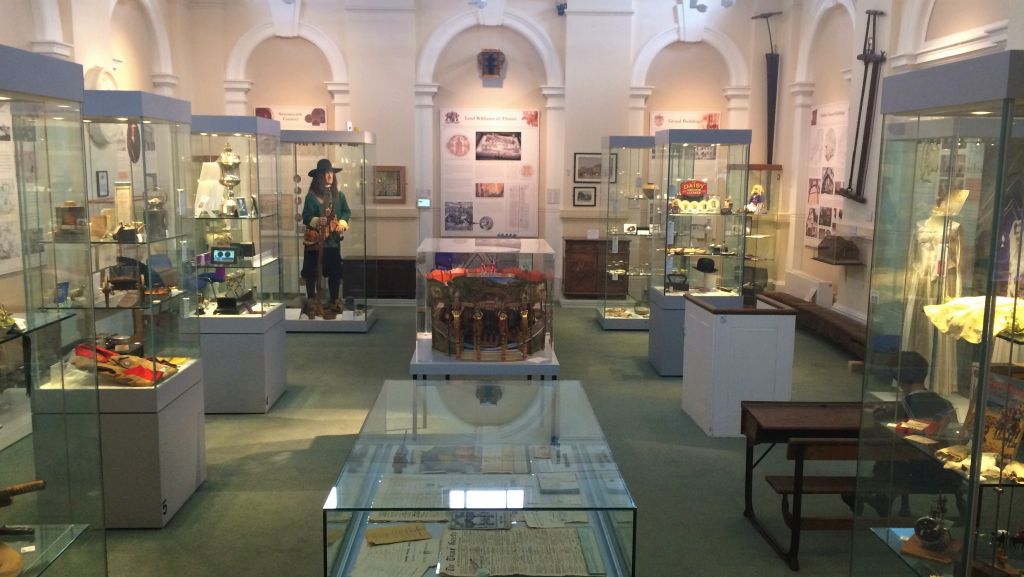 The Theatre Chipping Norton is an arthouse cinema, a gallery and a concert hall. We are a resource for our community, but we are also a professiona... 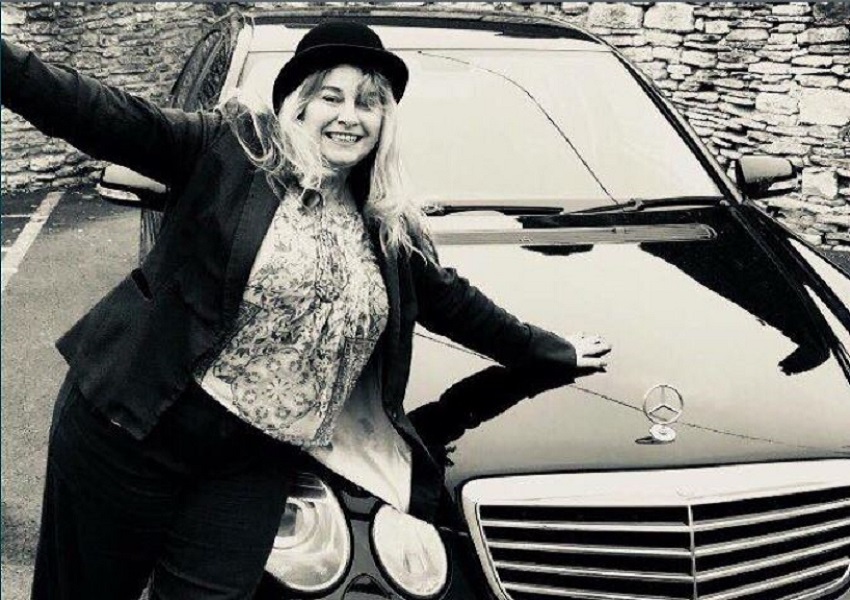 Alasdair and his talented guides at Visit Oxford Tours Ltd, offer a wide range of highly rated guided tours to suit all ages and interests such as ...