Things to do - Wiltshire 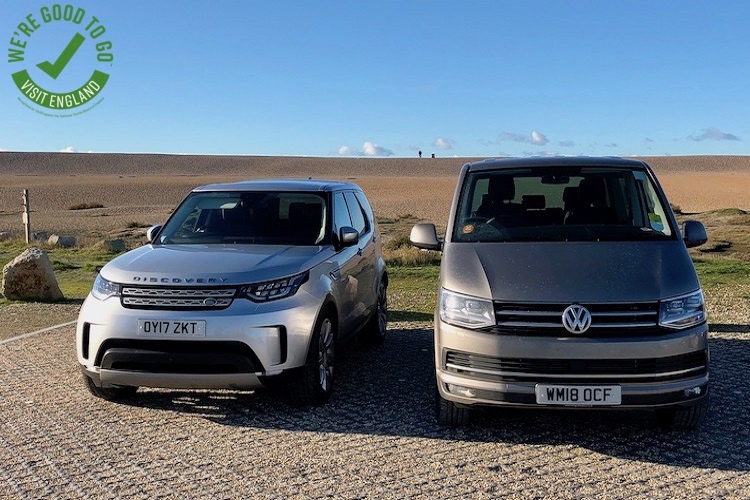 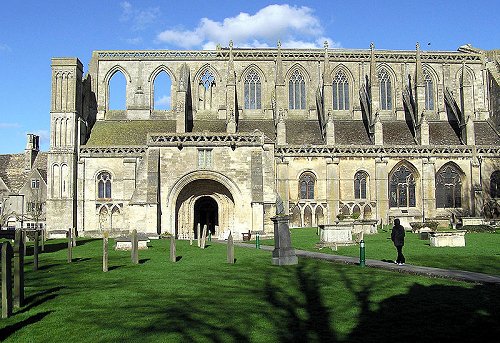 Malmesbury Abbey, at Malmesbury in Wiltshire, England, is a religious house dedicated to Saint Peter and Saint Paul. It was one of the few English ... 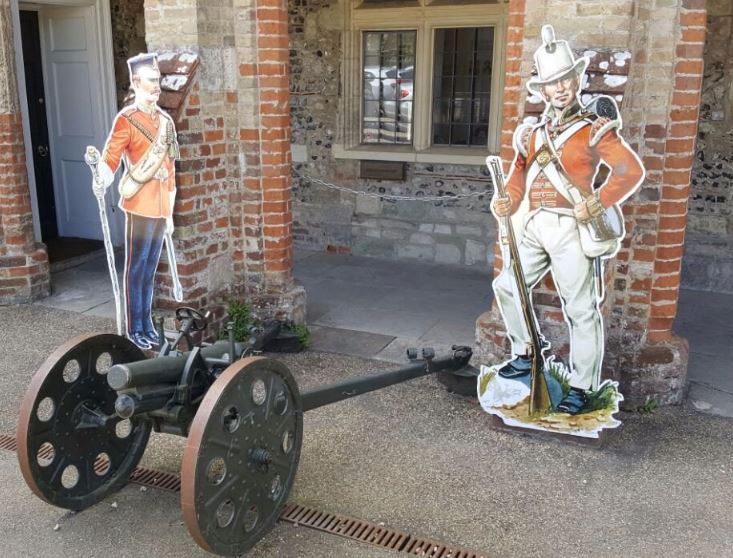 The Rifles Berkshire and Wiltshire Museum resides in a historic building within the area of Salisbury known as The Close, which has Salisbury Cathe... 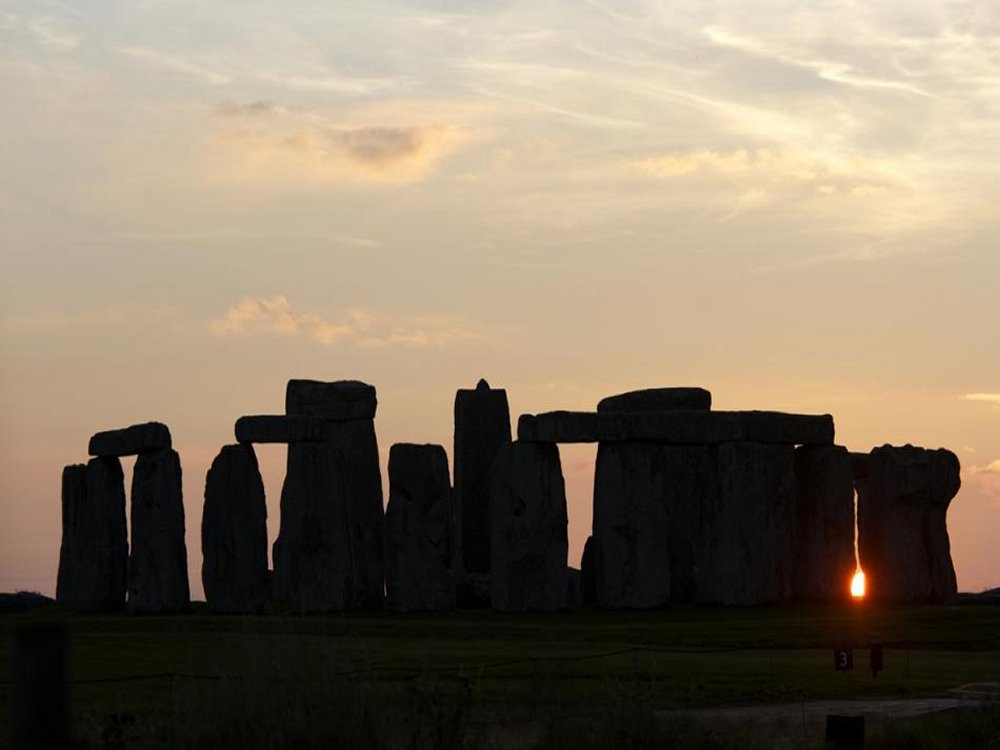 Stonehenge is a prehistoric monument in Wiltshire, England, 2 miles (3 km) west of Amesbury and 8 miles (13 km) north of Salisbury. Stonehenge'...