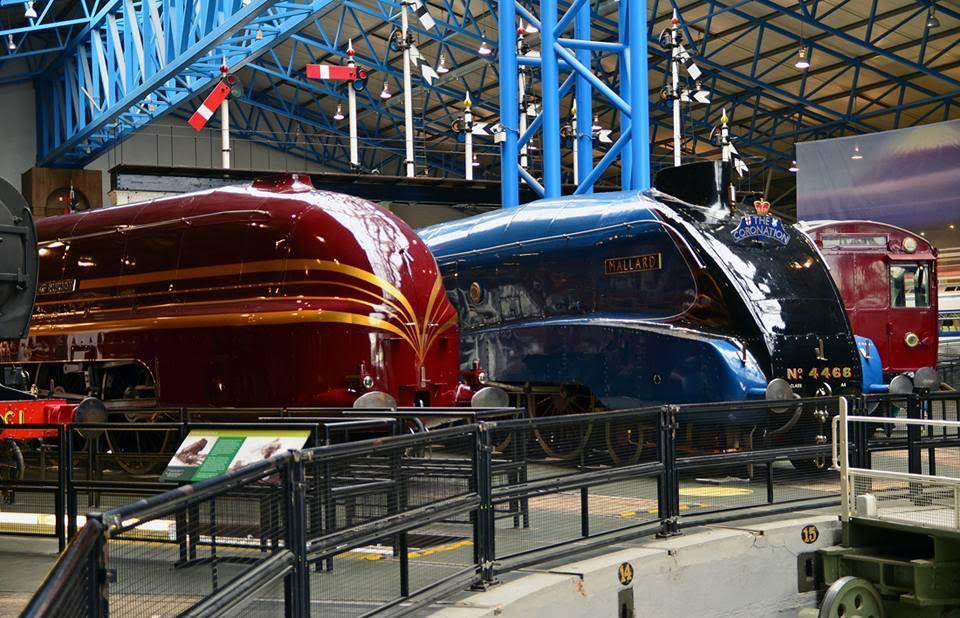 The National Railway Museum is a museum in York forming part of the British Science Museum Group of National Museums and telling the story of rail transport in Britain and its impact on society. It has won many awards, including the European Museum of the Year Award in 2001. It is the home of the national collection of historically significant railway vehicles, as well as a collection of other artifacts and both written and pictorial records. 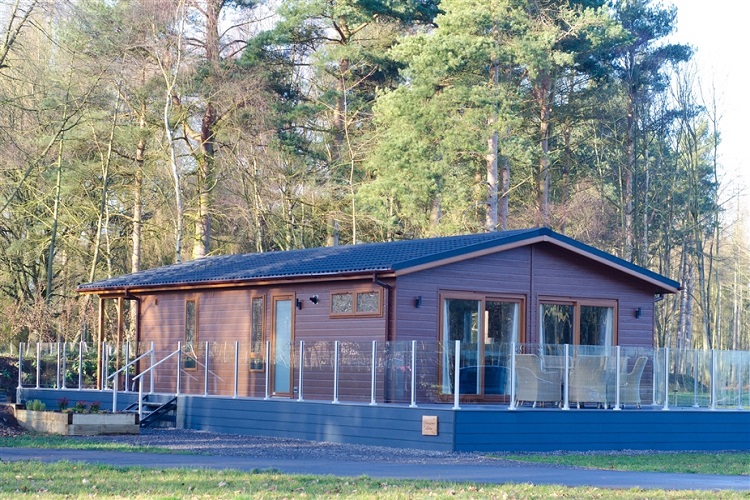 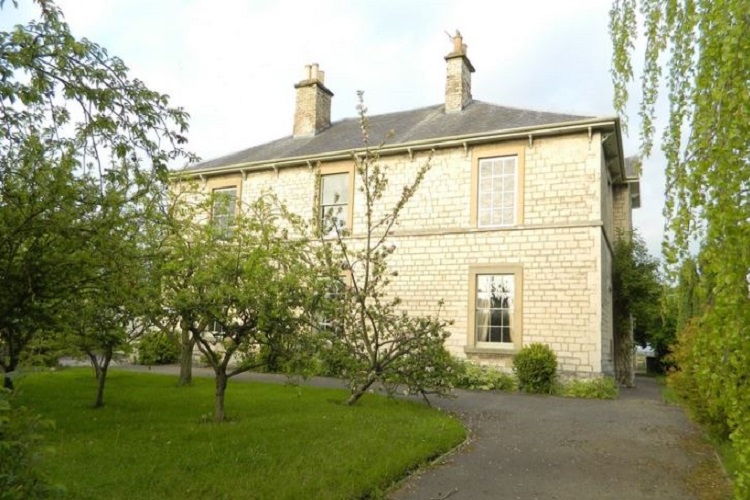 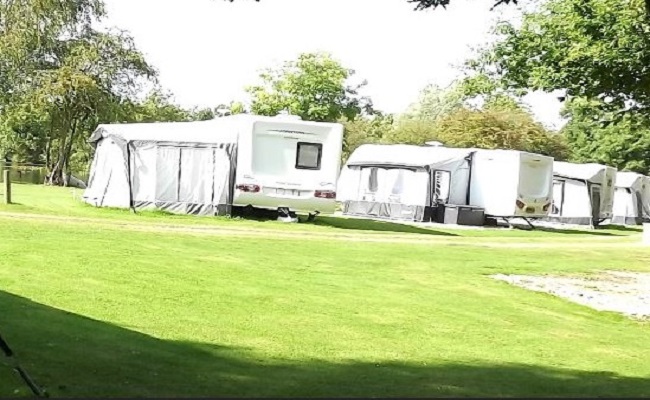 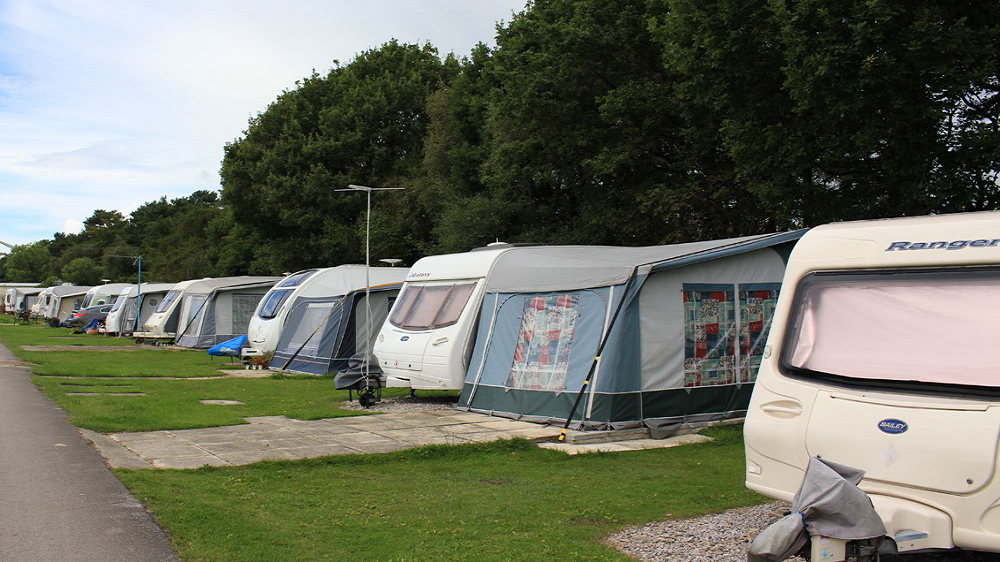 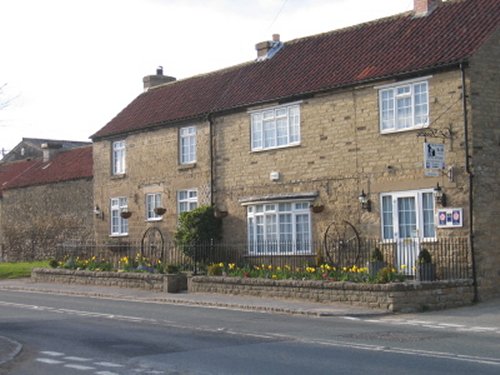 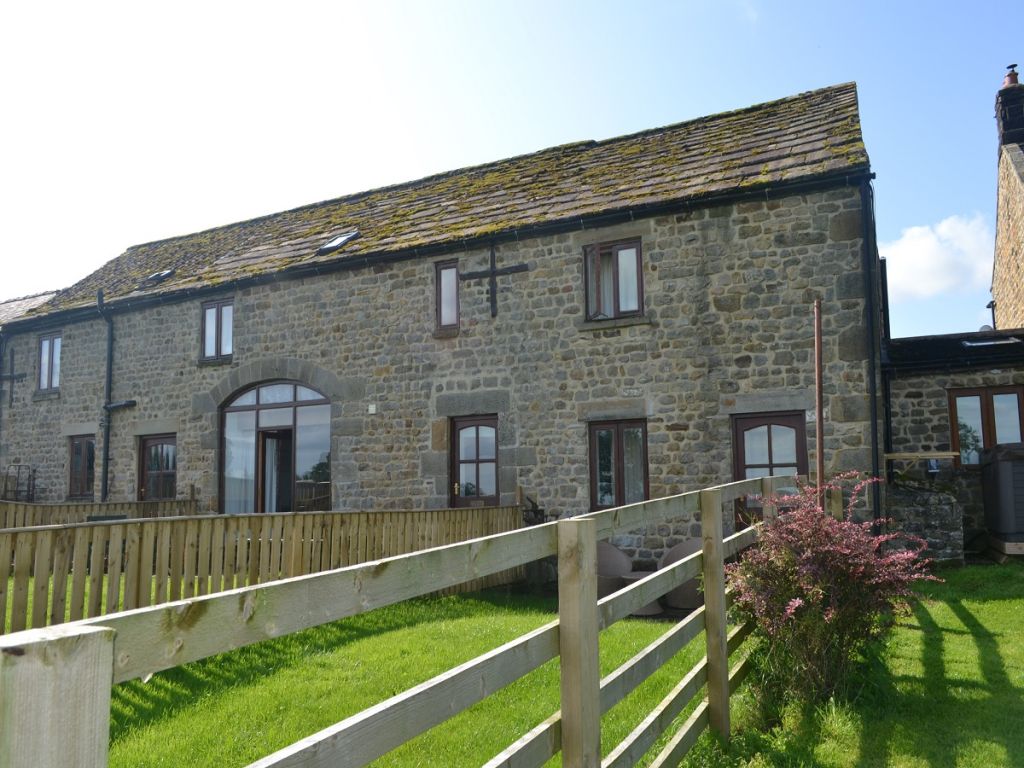 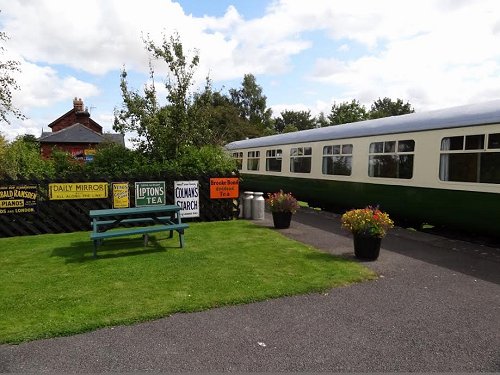 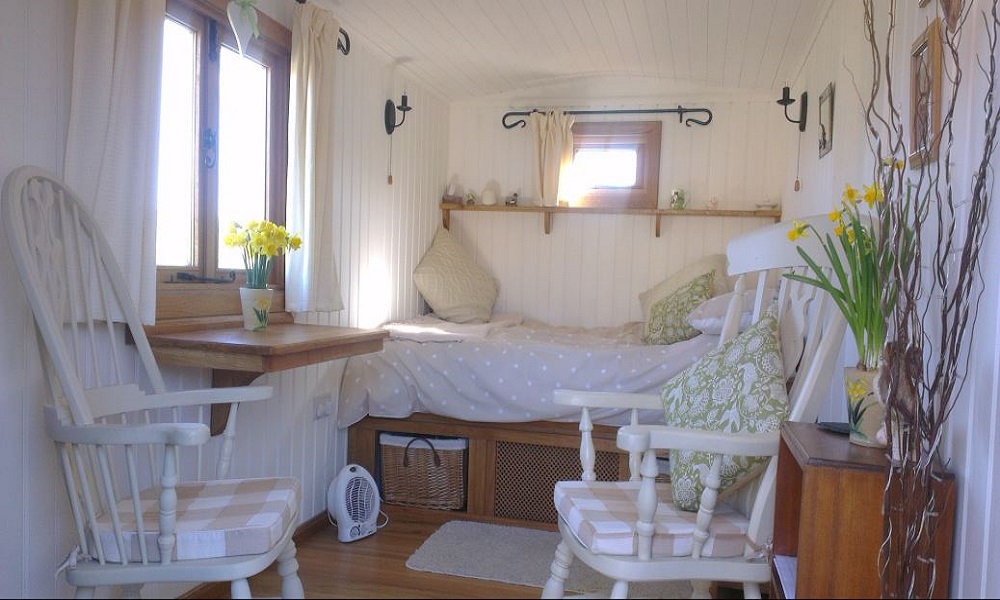 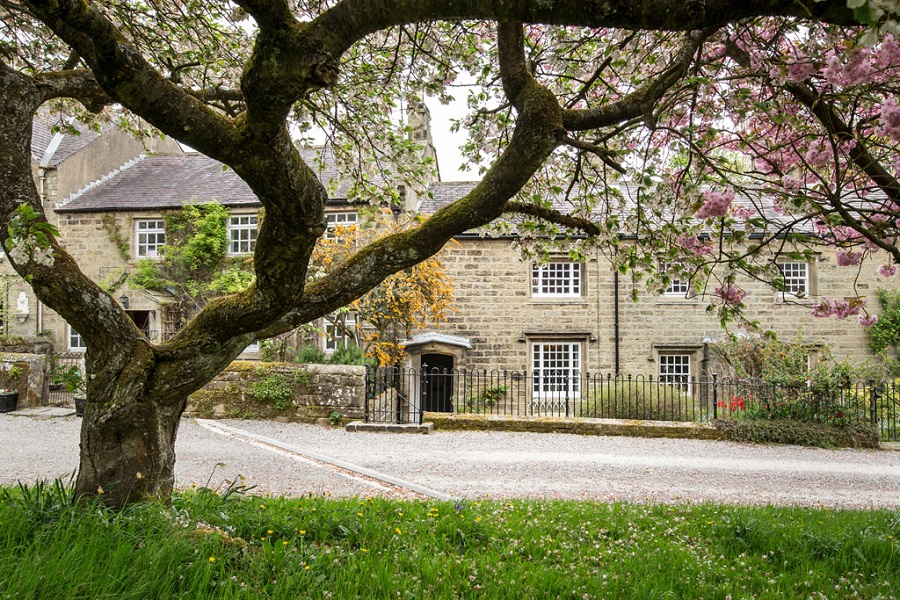 Morton House and The Stable Block 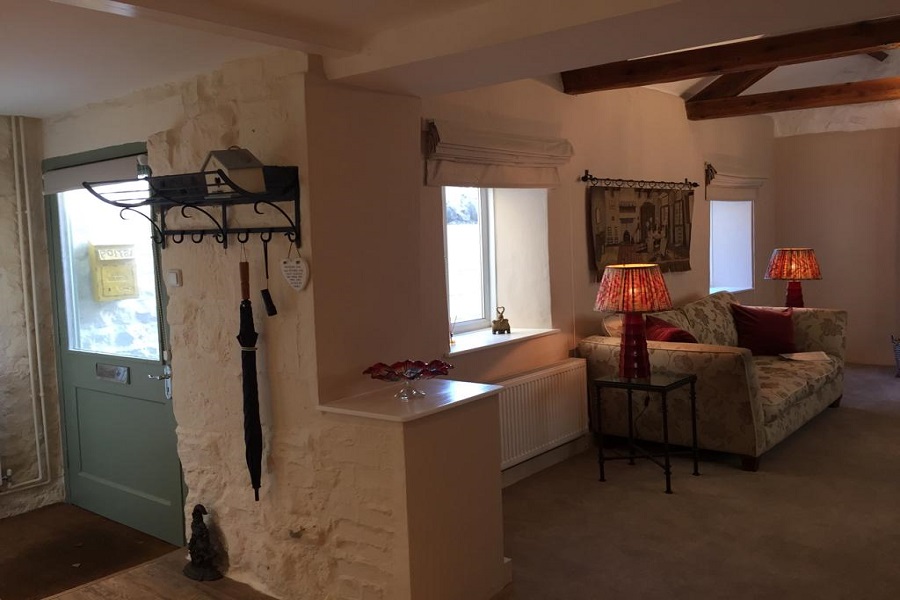 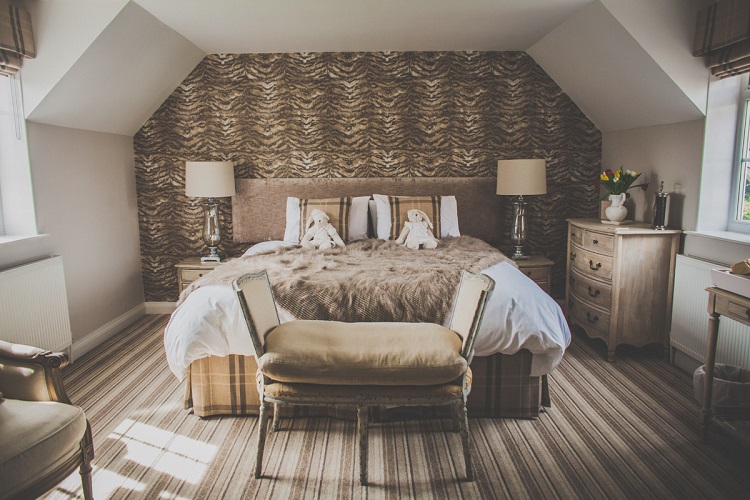 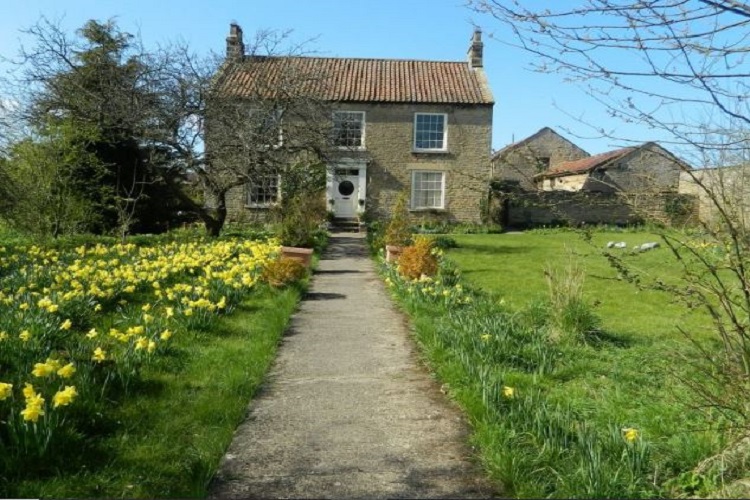 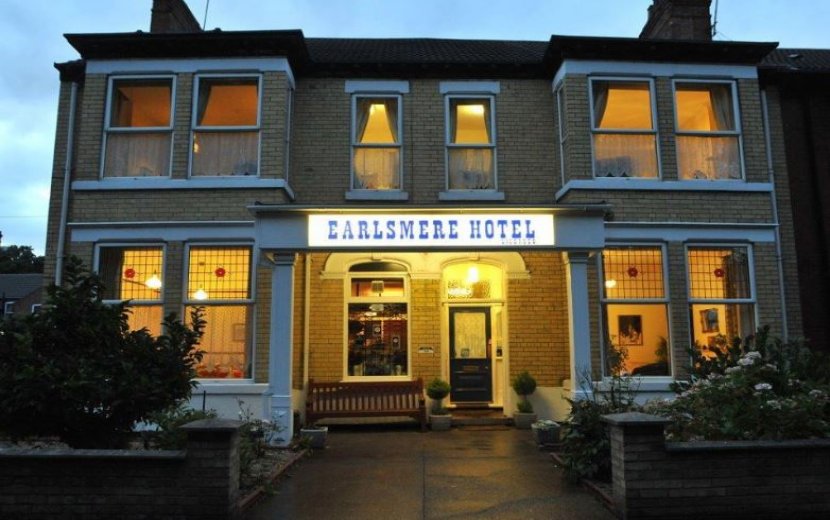 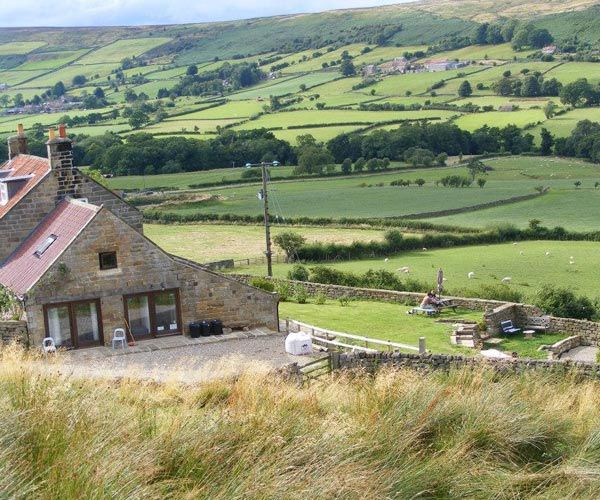 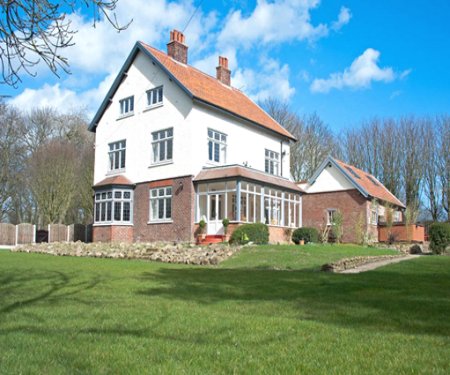 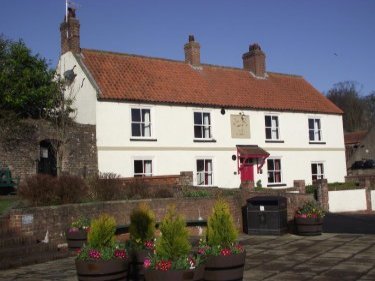 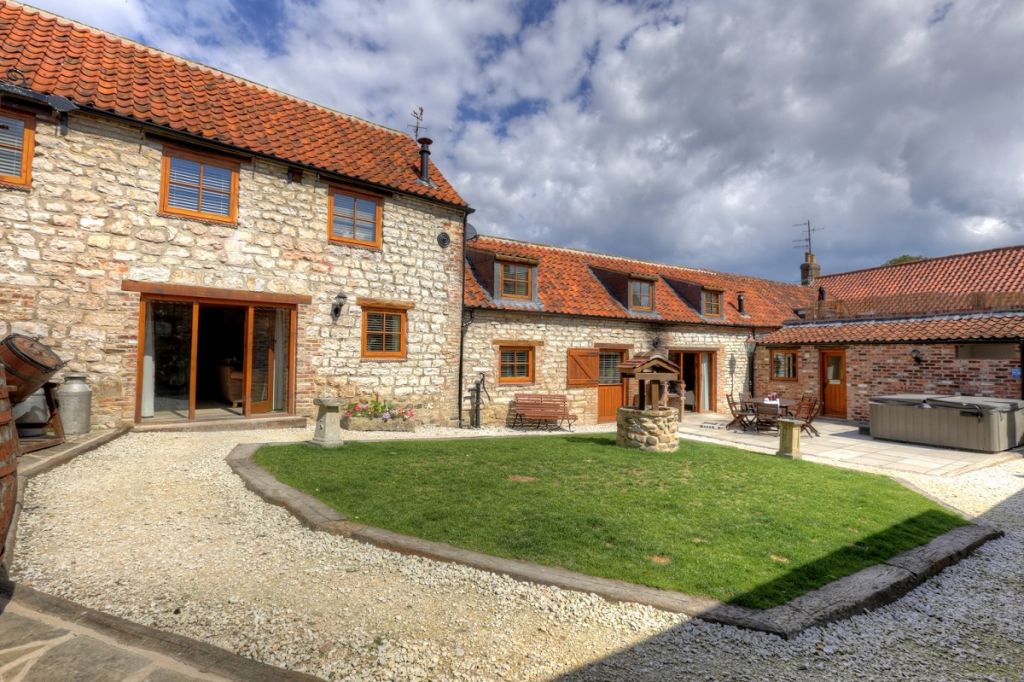 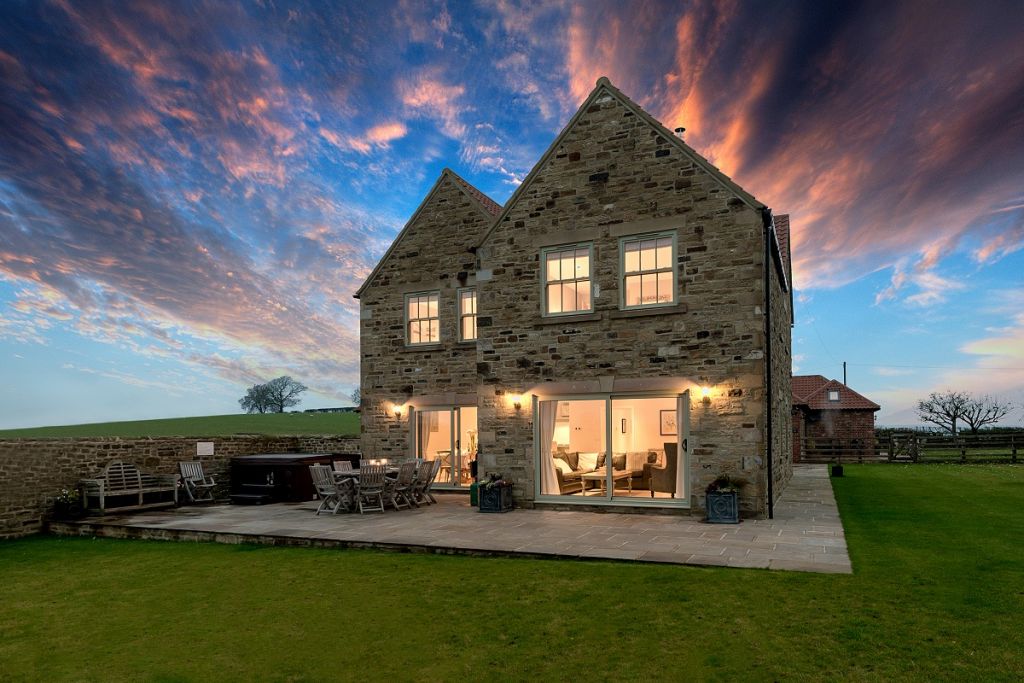 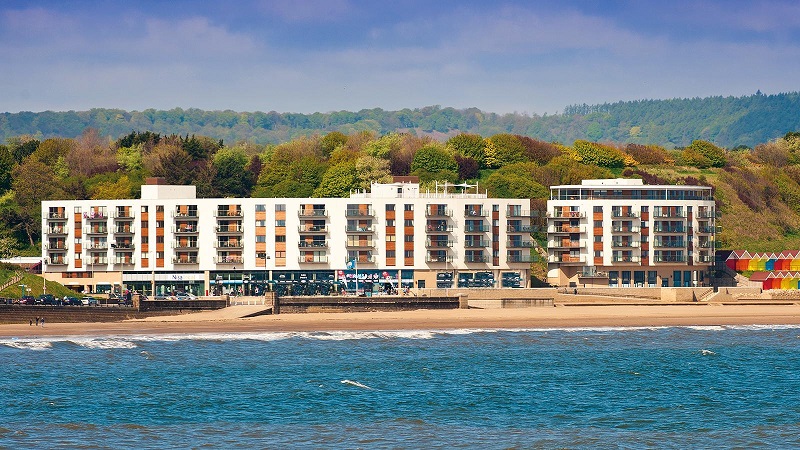 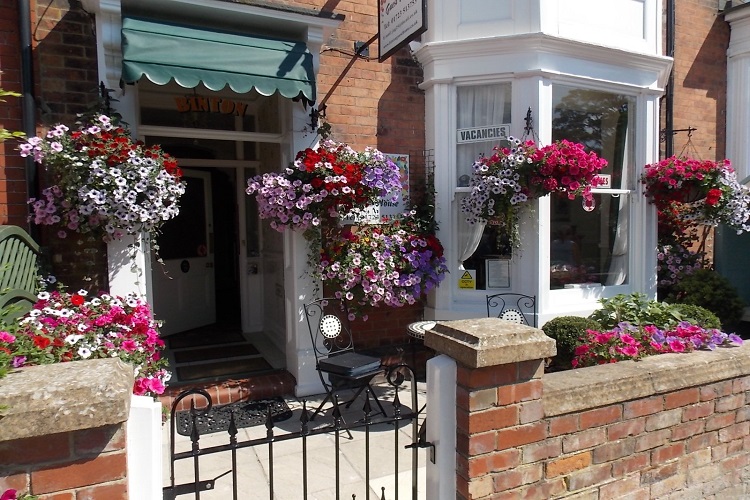 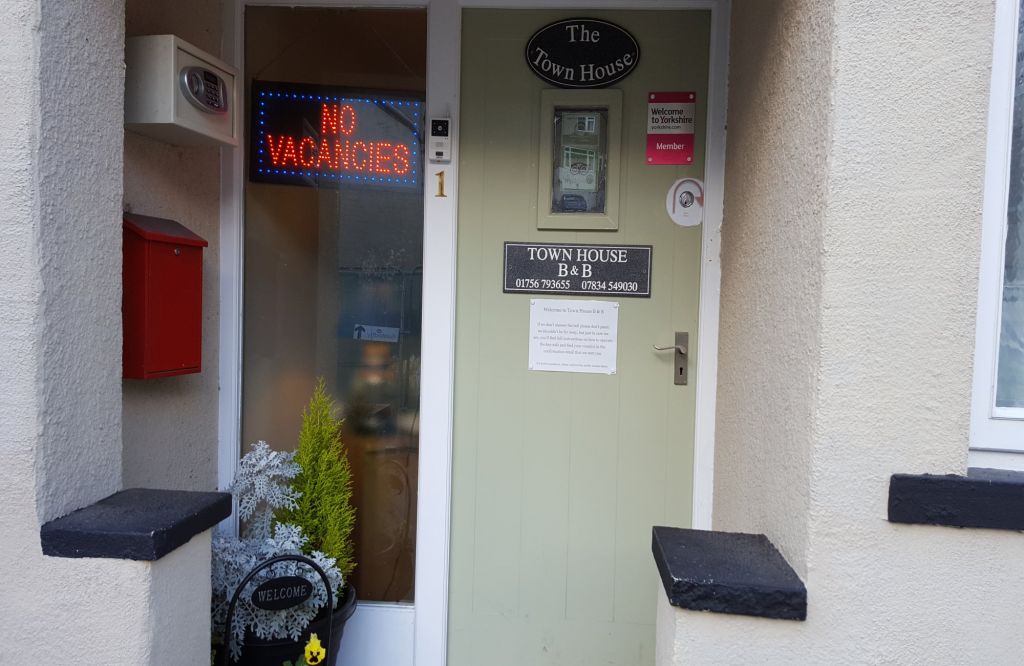 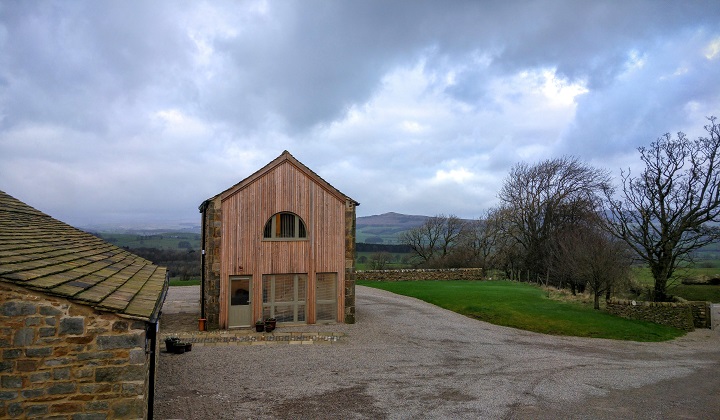 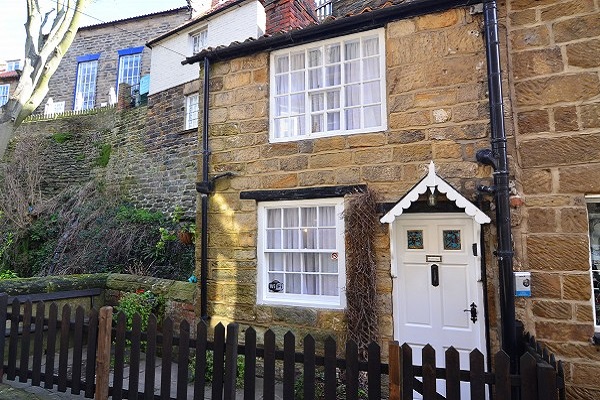 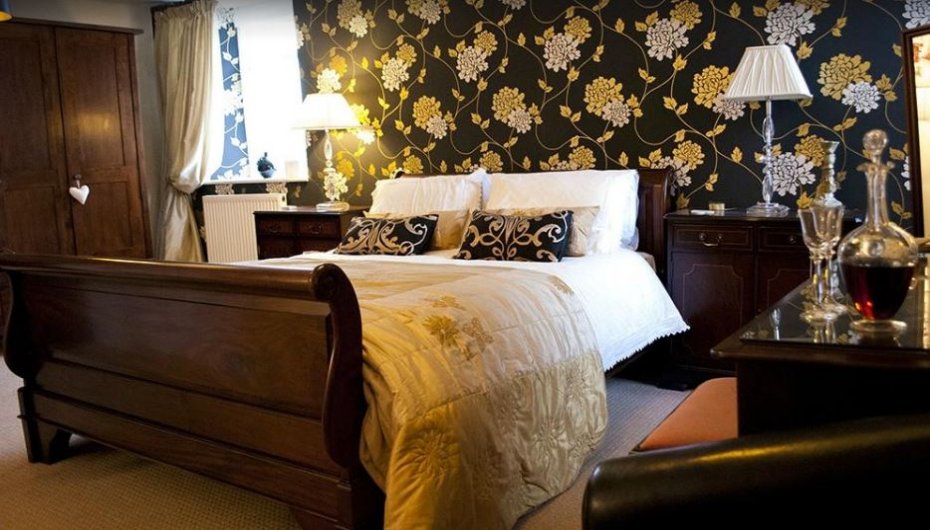 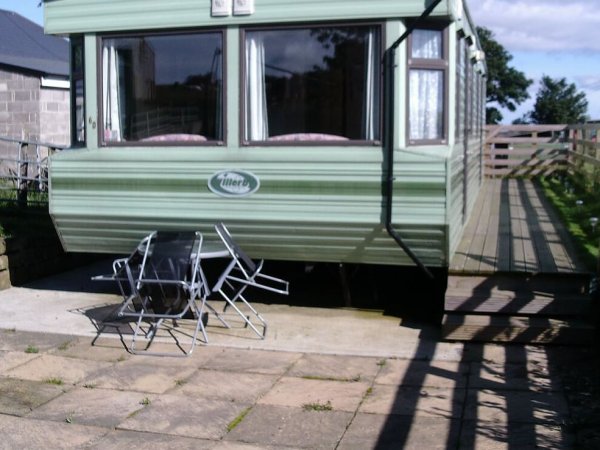