Things to do - County Down 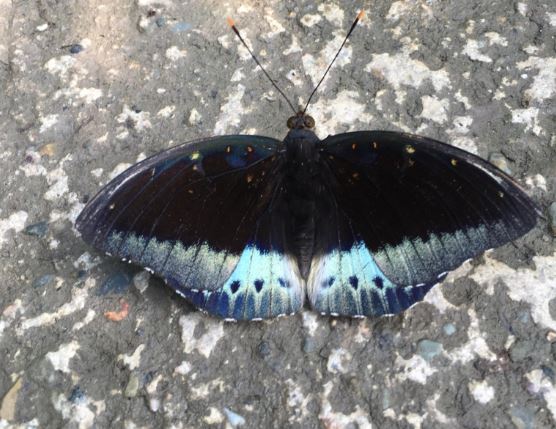 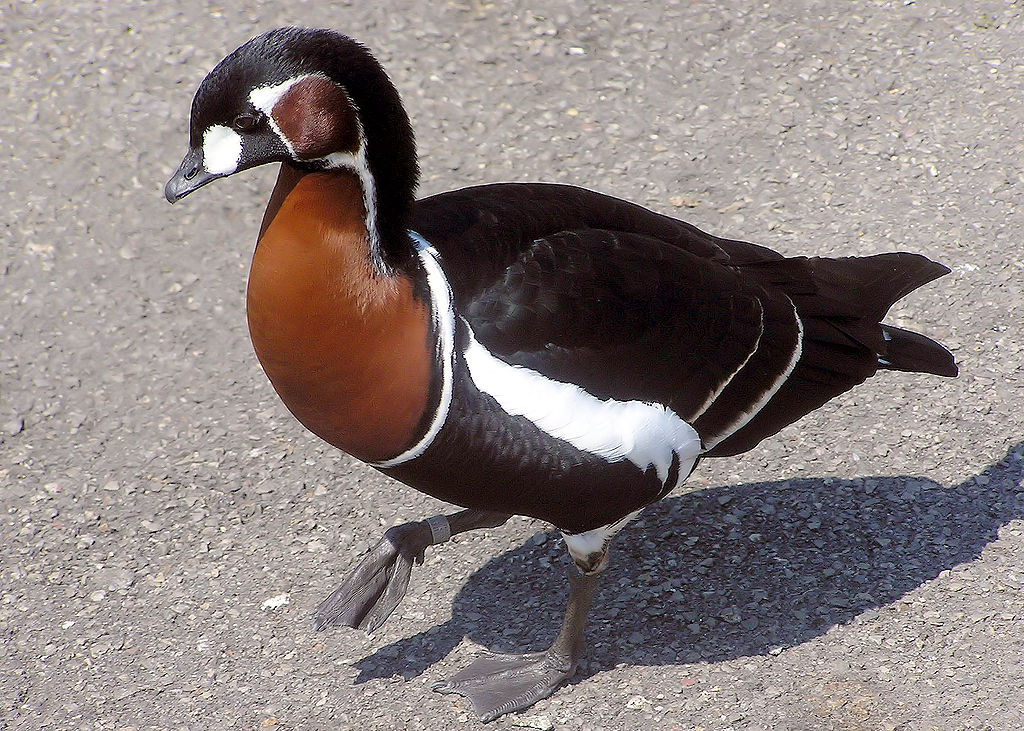 Castle Espie is a wetland reserve managed by the Wildfowl and Wetlands Trust (WWT) on the banks of Strangford Lough, three miles south of Comber, C... 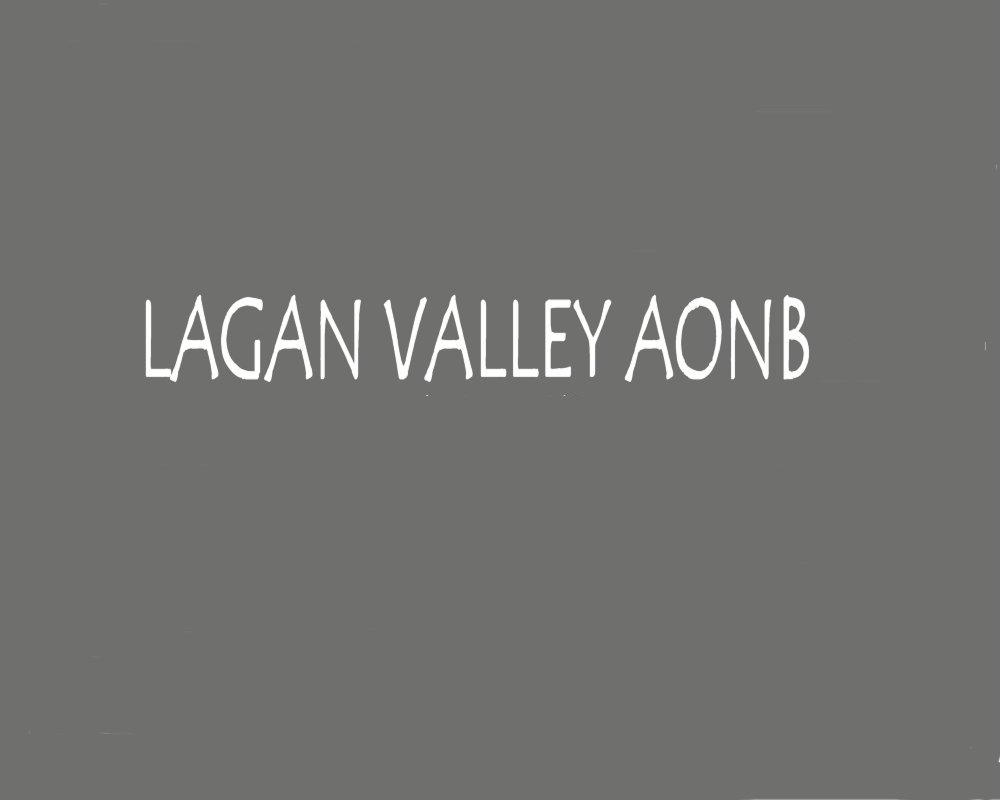 The Lagan Valley is an area of Northern Ireland between Belfast and Lisburn. The Lagan is a famous river that flows into Belfast Lough. For a secti... 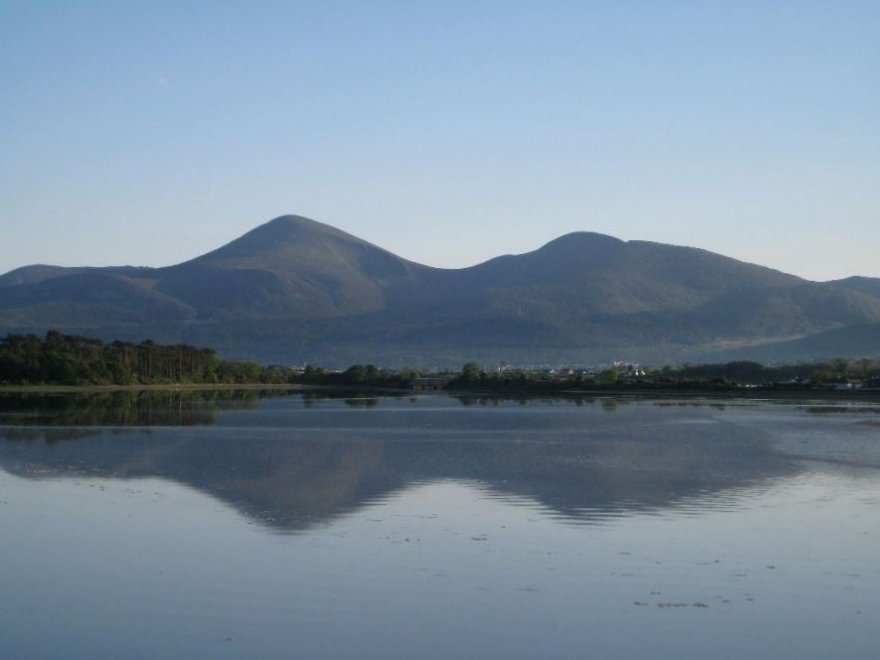 The Mourne Mountains, also called the Mournes or Mountains of Mourne, are a granite mountain range in County Down in the south east of Northern Ire... 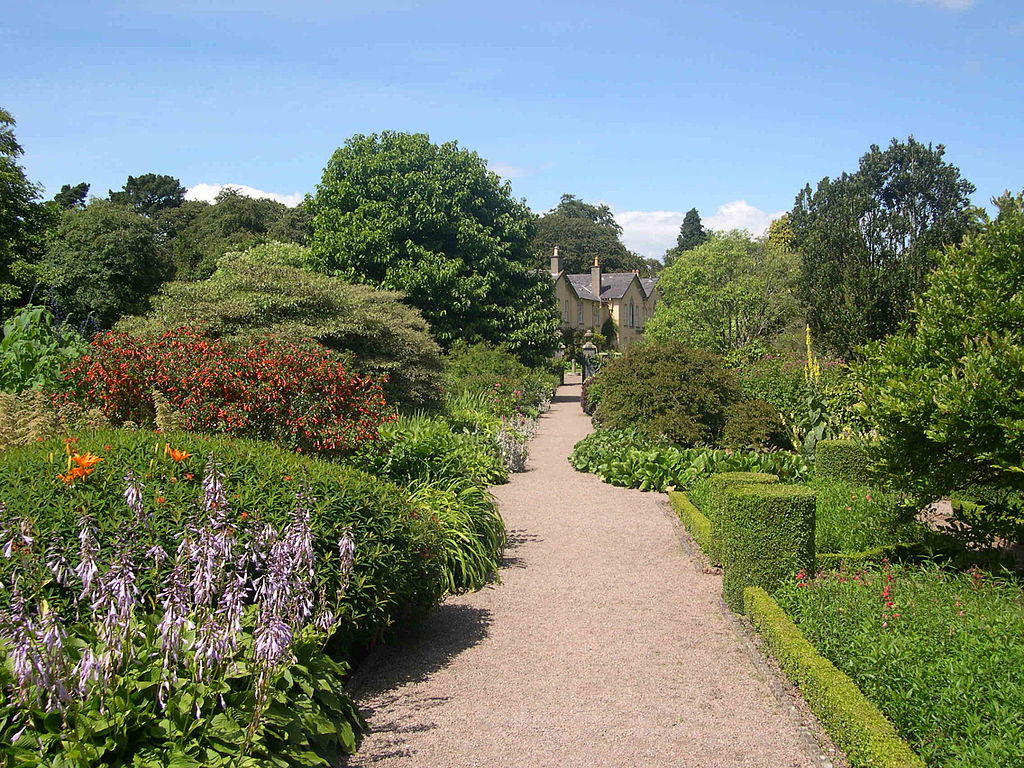 Rowallane Garden is a National Trust property located immediately south of Saintfield, County Down, Northern Ireland on the A7 road. It is particul...