Things to do - Tyrone

The Ulster-American Folk Park is an outdoor museum which covers the Irish emigration in the 18th and 19th centuries to North America. The journey begins in the Old World (Ireland) and allows you to tour through actual homesteads, shops and a church. After this you go to the "harbour" where the Brig Union, a reconstruction of an early 19th century ship awaits to depart to the New World (America) The ship "docks" in America where you disembark to find a streetscape reminiscent of ports such as Baltimore and Boston. There are numerous buildings to investigate eg a general store, tinsmiths, bank etc, before heading out onto the Frontier Trail. Here there are log cabins representative of the architectural styles of Western Pennsylvannia. Ireland is one big giant golf course and the Sperrins has its fair share of spectacular courses offering a wide choice for amateurs to professionals. 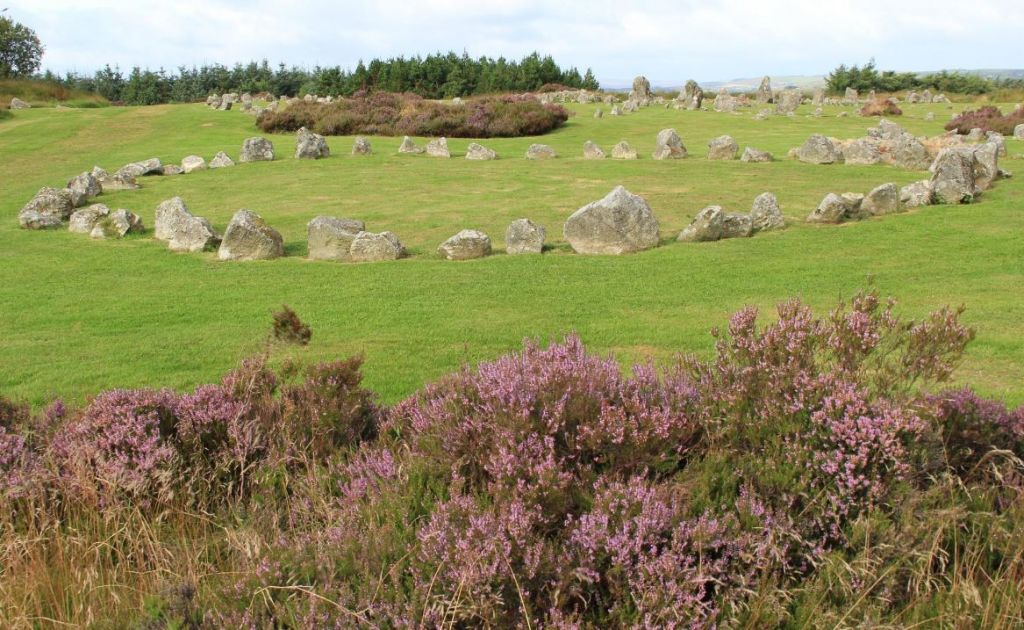 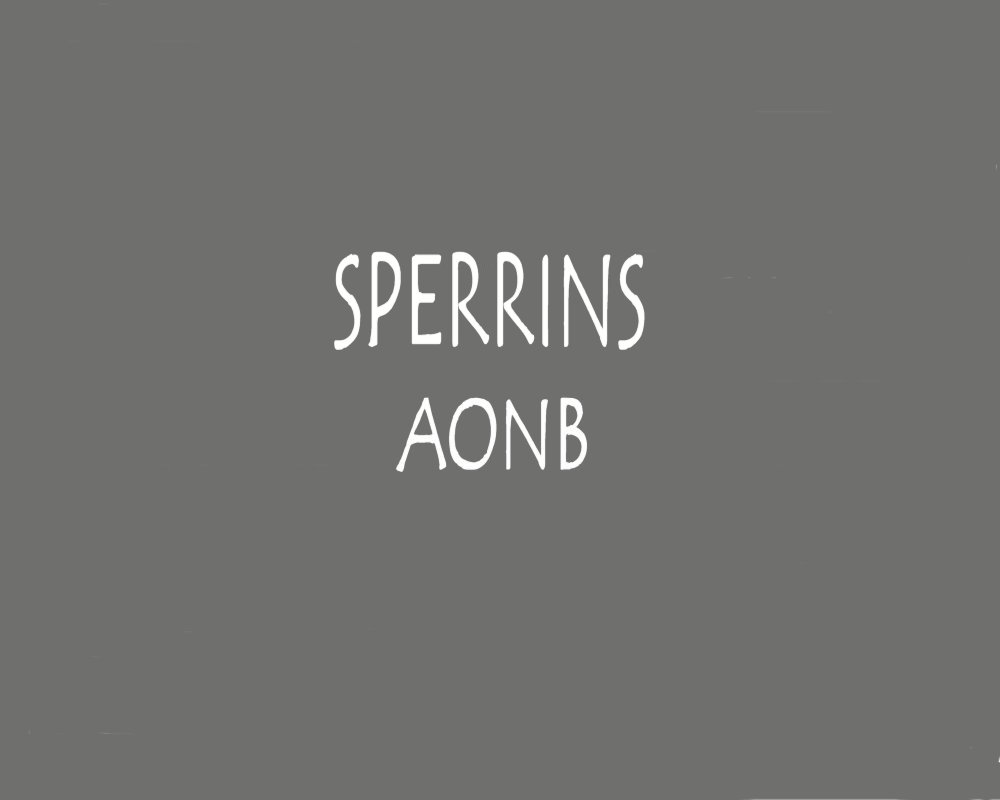 The Sperrins or Sperrin Mountains are a range of mountains in Northern Ireland and one of the largest upland areas in Ireland. The range stretches ...