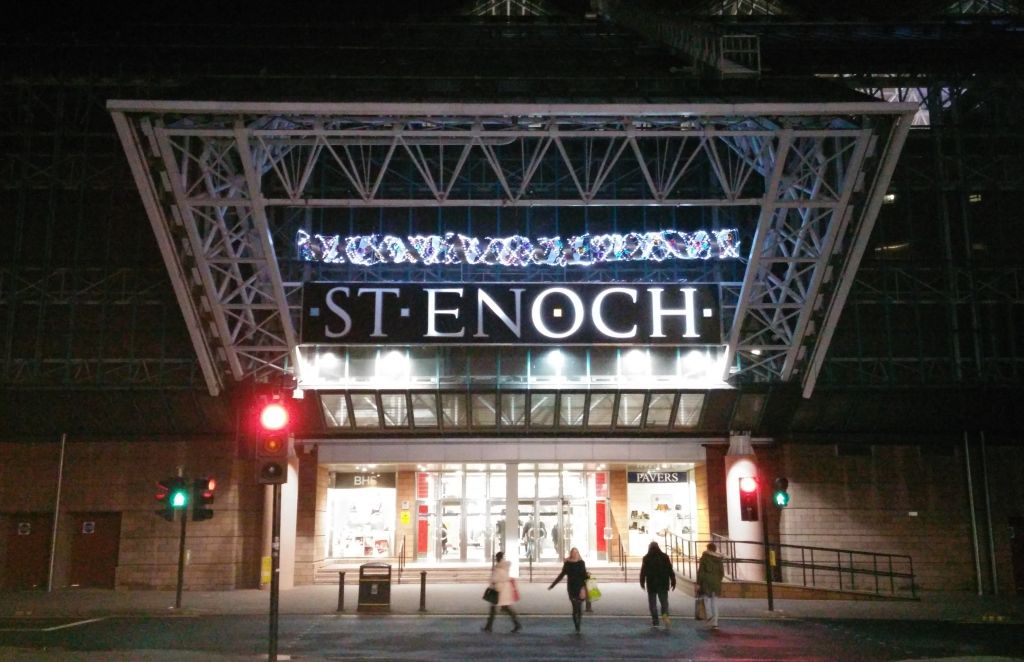 The St. Enoch Centre is a shopping mall located in the central area of Glasgow, the largest city in Scotland. The Architects were the GMW Architects. The construction, undertaken by Sir Robert McAlpine, began in 1986, and the building was opened to the public in May 1989. It was officially opened by the then-Prime Minister Margaret Thatcher, in February of the following year.

Located on the site of the former St Enoch Station, the building is just off Glasgow's famous shopping thoroughfare, Argyle Street and overlooks the historic St. Enoch Square and the original Subway station building. The present St Enoch subway station is accessible by escalators.

Whilst the target of many architectural critics, the building is notable for its massive glass roof, which makes it the largest glass-covered enclosed area in Europe. Not only does this substantially reduce heating and lighting loads - the mall area is lit entirely by natural daylight in summer, whilst the solar heat generated by the roof means that mechanical heating is only required for a week on average per year - it also earned the building its affectionate nickname "The Glasgow Greenhouse". The roof's steel framework was fabricated by the shipbuilders Scott Lithgow. 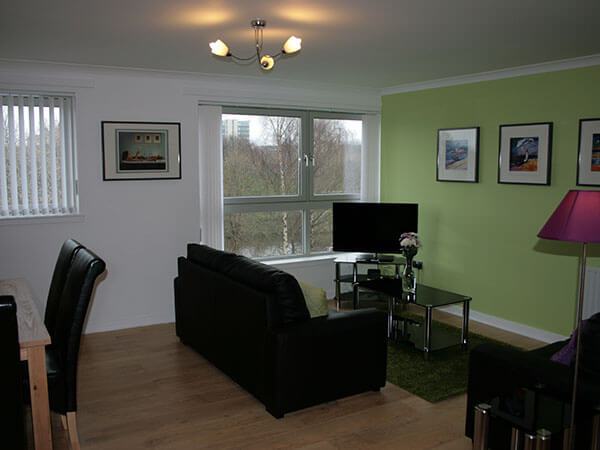 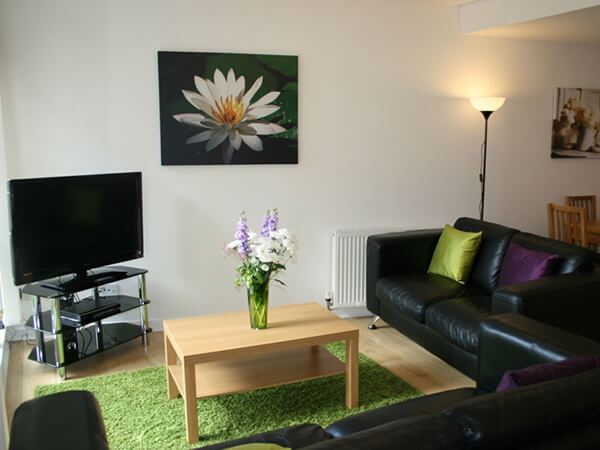 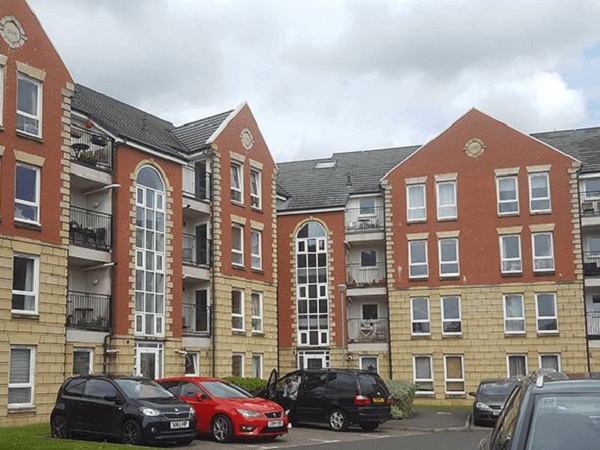 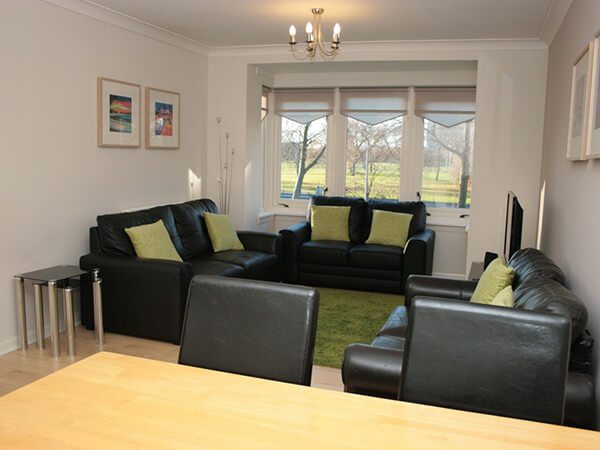 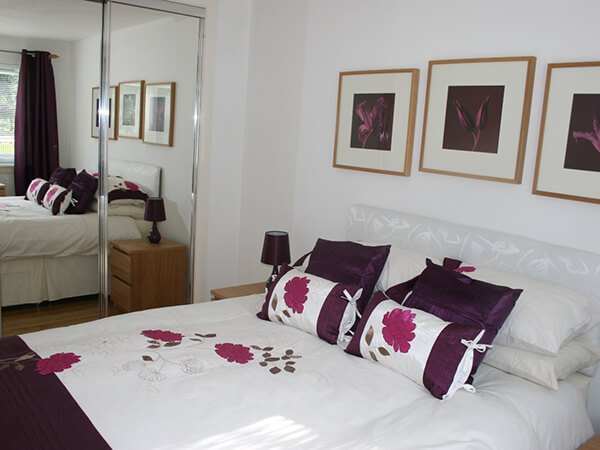 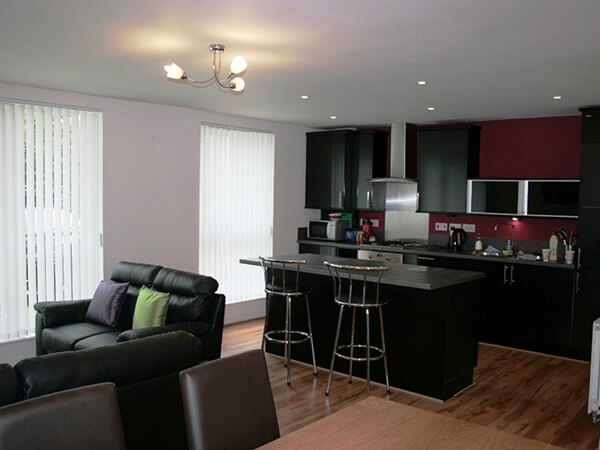 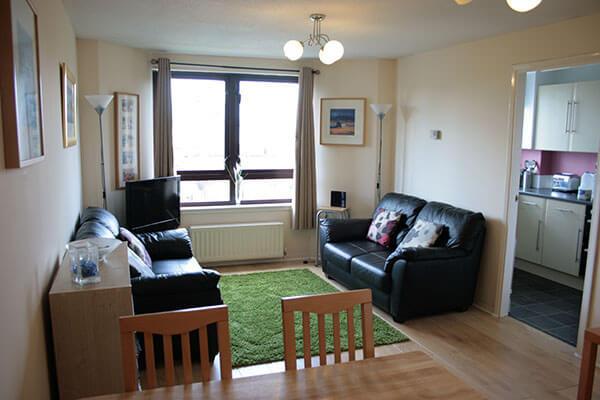 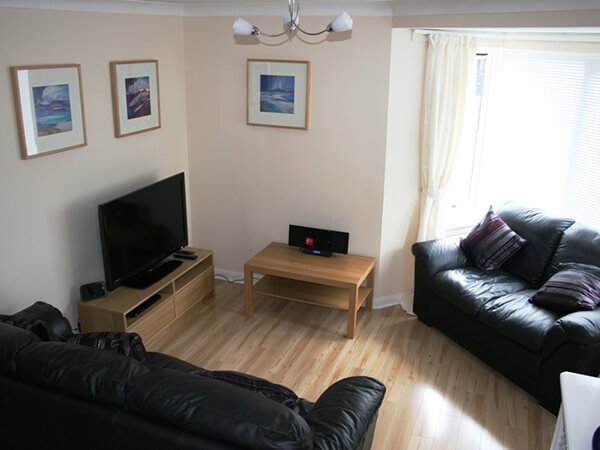 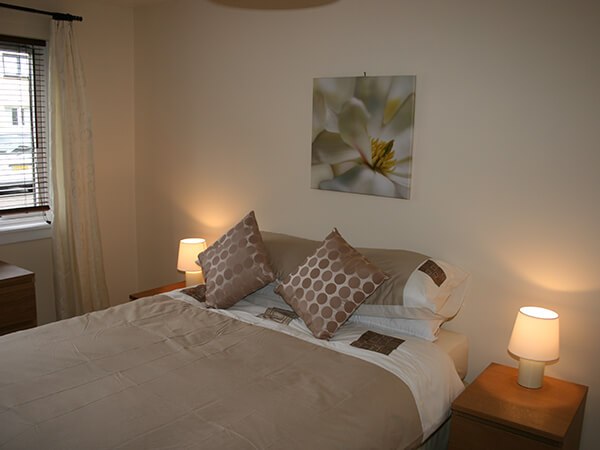 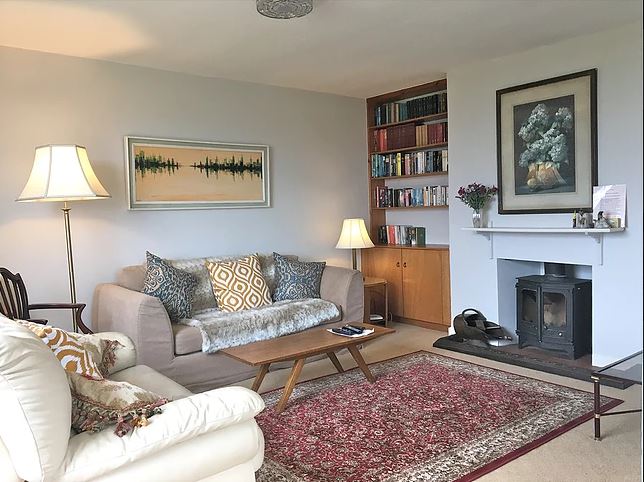 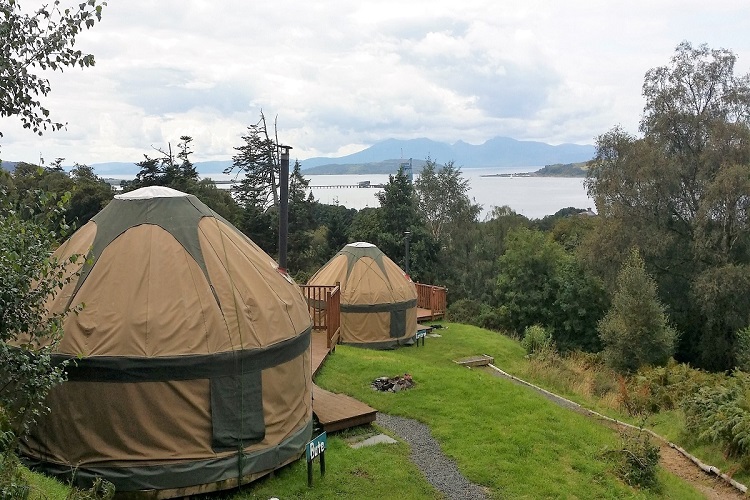 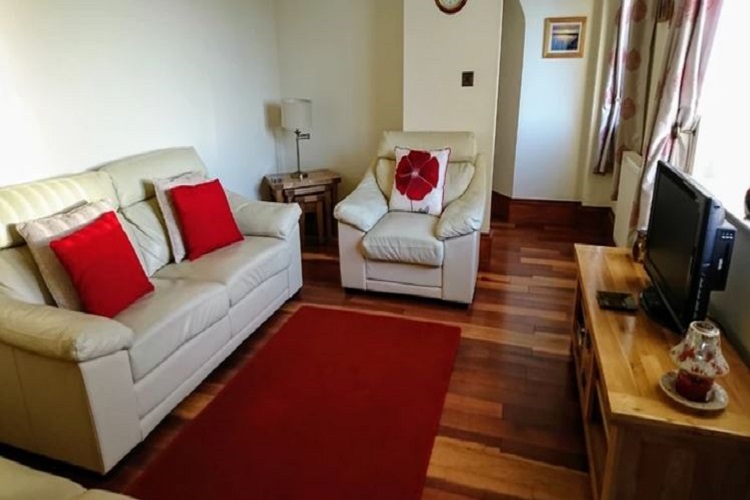 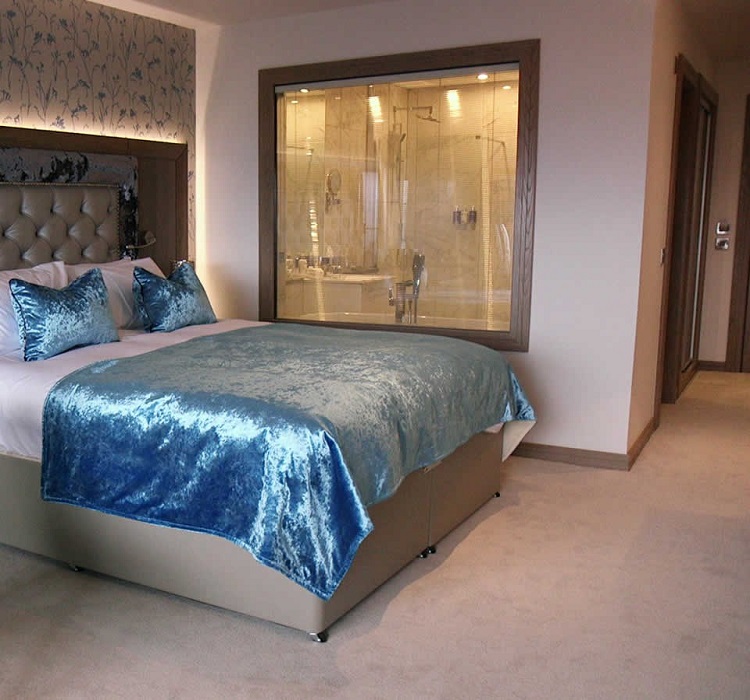 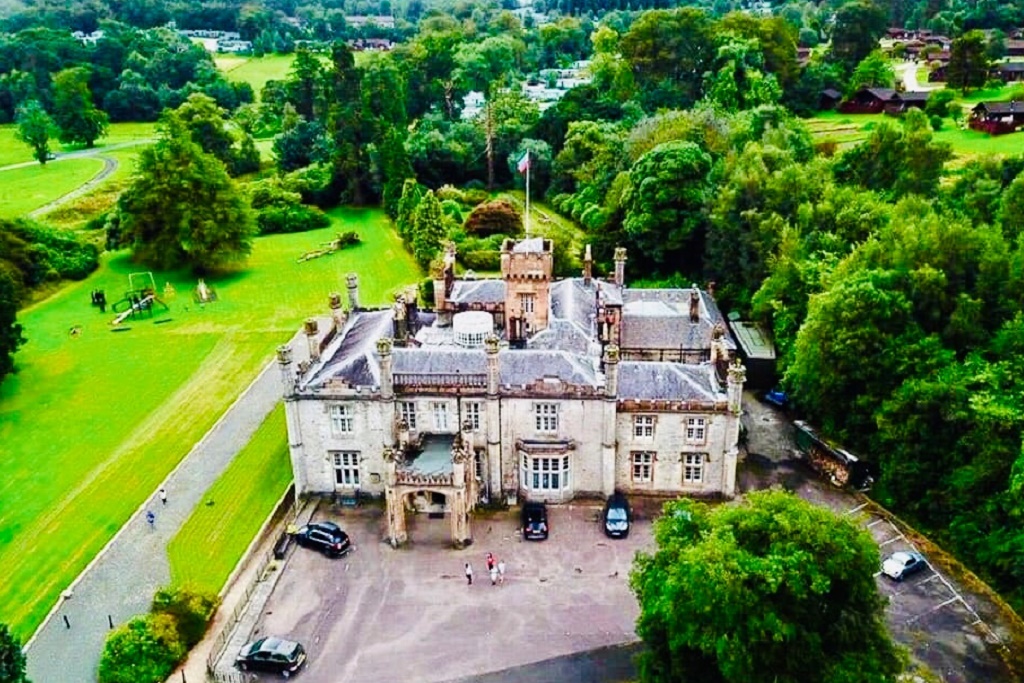 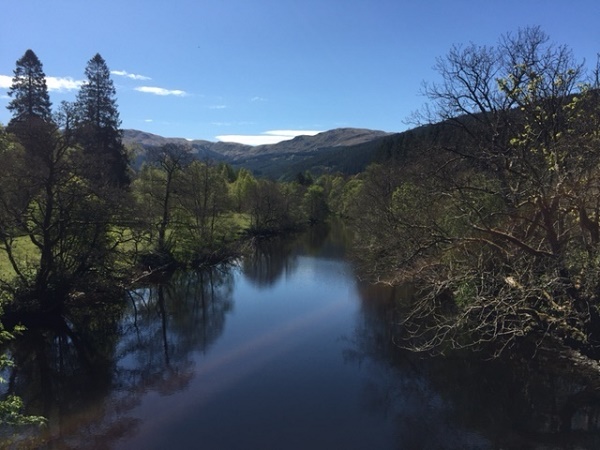 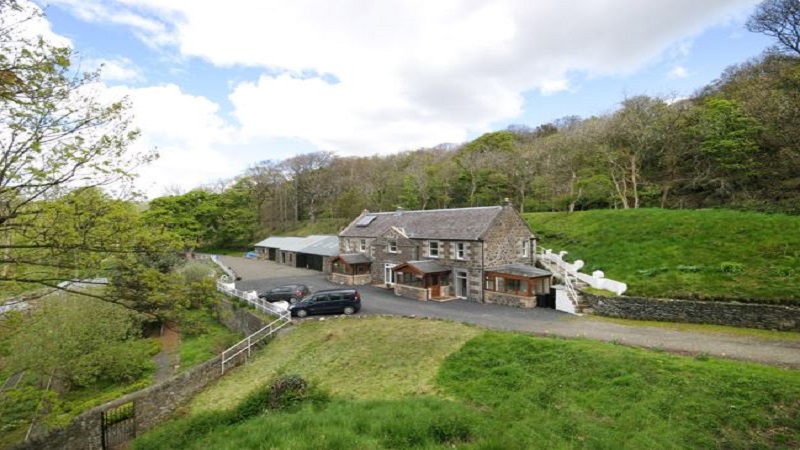 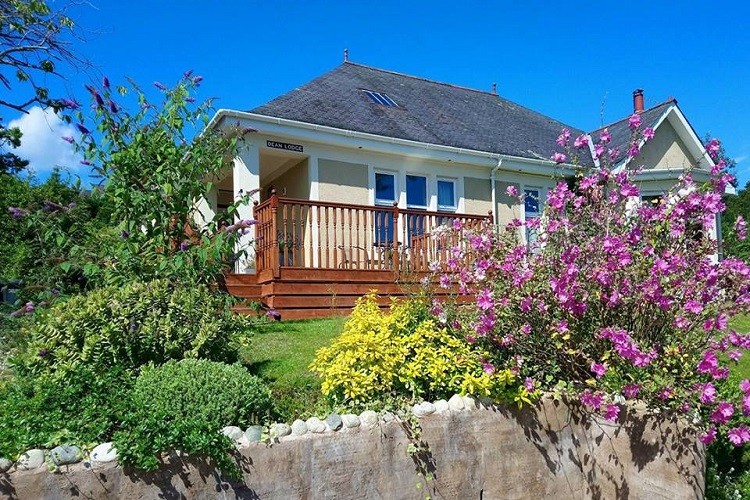