Things to do - Isle Of Cumbrae

The Isle of Cumbrae is just 10 minutes from the mainland. Access to the Island is by means of a ferry which runs from Largs. A bus meets every ferry which departs from Largs Pier every 15 minutes in the summer, and hourly in the winter. The holiday island has an 18-hole golf course which sweeps almost to the summit, and a round-island road much favoured for family cycle runs. The island is on the Great Cumbrae Fault line that runs Northeast to Southwest. Fault lines form some interesting rock formations which have become popular with tourists including Crocodile rock, Indians Face, Lions Rock and Queen Victorias Face. Several have been enhanced with colourful paint.

During the summer, the population grows by several thousand every weekend. Hiring a bike and cycling around the islands 11-mile encircling coastal road is a popular activity for visitors, as the roads are quiet compared to the mainland. 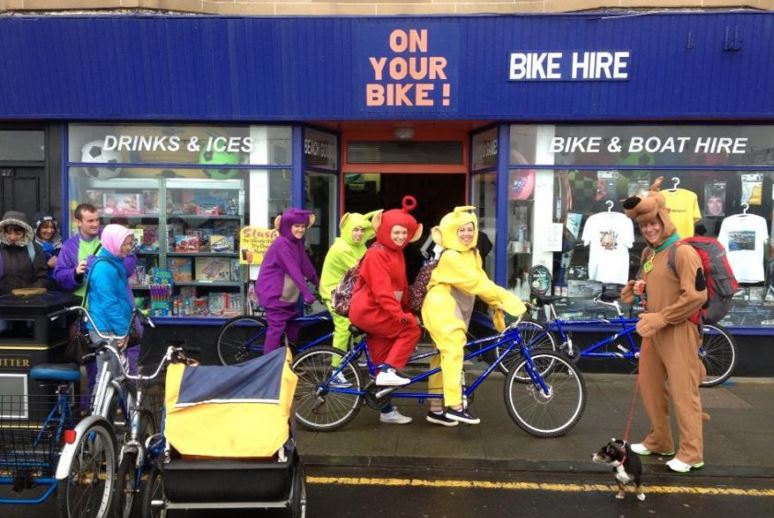 On Your Bike - Cycle Hire Millport

On Your Bike - Cycle Hire is Millport's most comprehensive cycle hire shop. We have all manner of cycling options, including the conference bik... 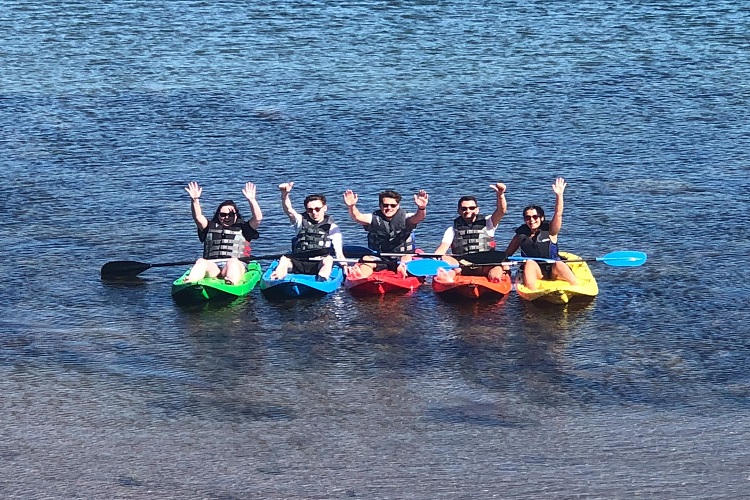 On Your Bike - Kayak Hire Millport

On Your Bike - Kayak Hire Millport is based right on the promenade with Kayaks ready to launch from the safe surroundings of the Newton Beach where... 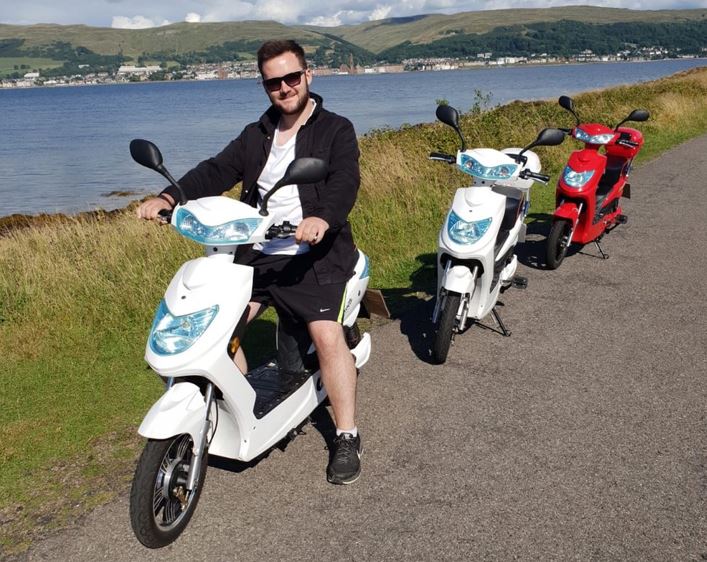 On Your Bike - Scooter Hire Millport

On Your Bike, Millport offer Scooter Hire on new Scooters (2018) and are the first of their kind available for hire in the UK. No licence requir...