Things to do - Isle Of Islay

The Isle of Islay is famous for its numerous whisky distilleries, Islay is a beautiful island with a dozen beaches, several historical sites and not too many tourists. On a clear day you can see over to Ireland. Leisure facilities include a swimming pool in Bowmore, tennis courts in Port Ellen, a golf course at Machrie and diving around some of the many local wrecks. The Isle of Islay is the southernmost island of the Inner Hebrides of Scotland and lies in Argyll and Bute. The Isle of Jura, Kintyre peninsula and Northern Ireland are Islays neighbours. Islay is pronounced as Eye-la. The earliest known reference to the Isle of Islay comes in Adomnans, Vita Columbae, a biography of the Irish Saint, Columba or Colum Cille in about 720 AD. 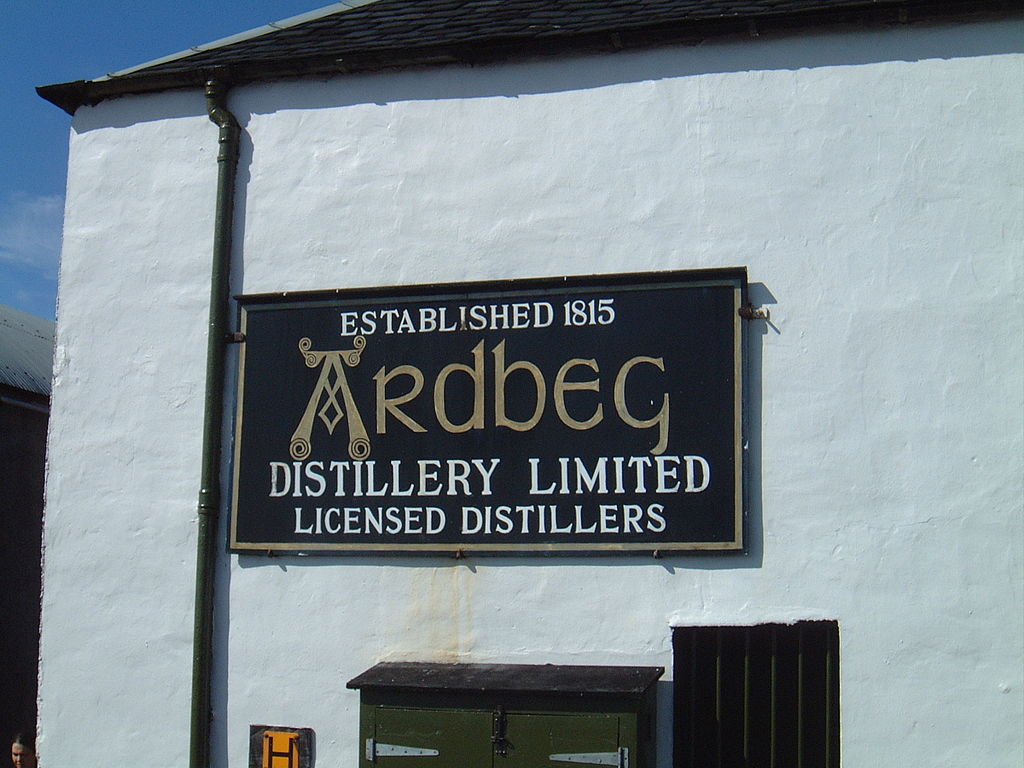 Ardbeg Distillery is a Scotch whisky distillery in Ardbeg on the south coast of the isle of Islay, Argyll and Bute, Scotland, in the Inner Hebrides...