Things to do - Isle Of Lewis

Steeped in history and culture, ranging back thousands of years. Ancient stone circles stand on the same land as modern Stornoway. Stornoway is the main town on the Isle of Lewis and is also the home of the Western Isles Council. Just over 6,000 people live in the town, which represents about a third of the Islands total population. Gaelic is spoken alongside English, and Eagles live alongside Otters and people. The Isle of Lewis is a fairly flat island with many spectacular sandy beaches, a rugged coastline and a landscape that is worth investigating by detouring down all the little roads you find. Most visitors come to see the Calanais (Callanish) Standing Stones but is also great for walking, bird watching, fishing and cycling. 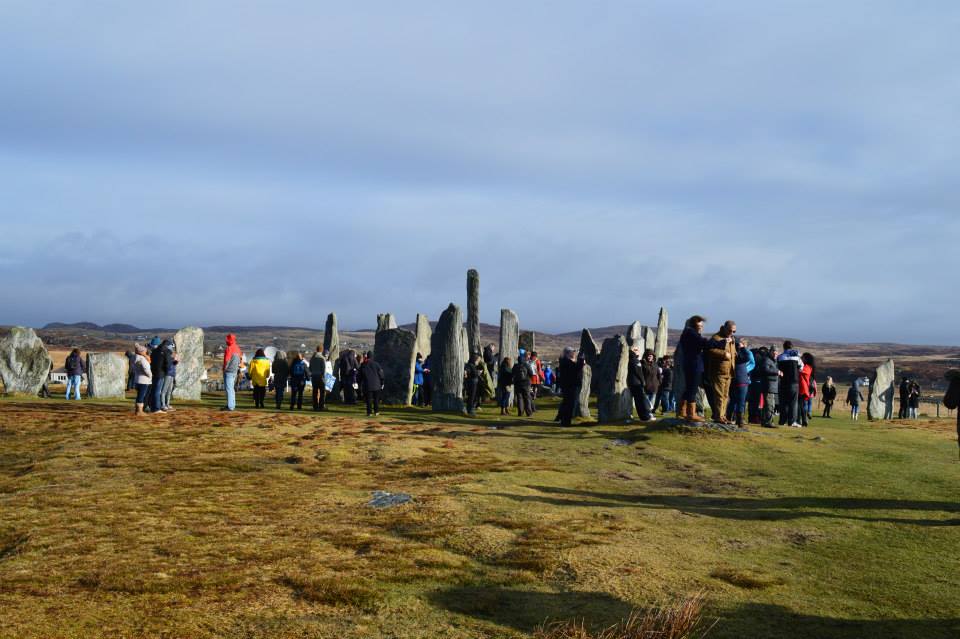 The Callanish Stones are an arrangement of standing stones placed in a cruciform pattern with a central stone circle. They were erected in the late... 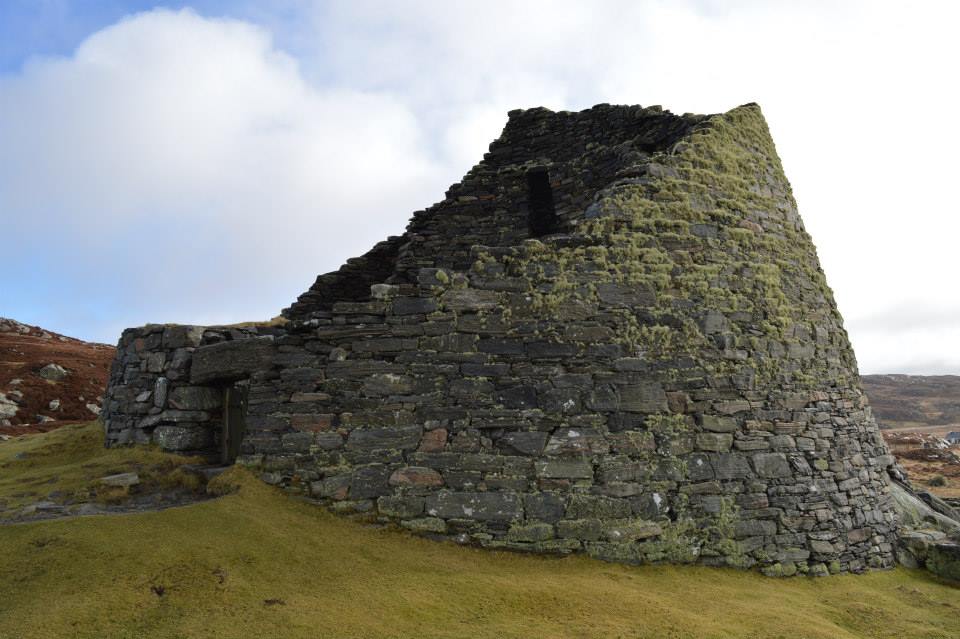 Dun Carloway is a broch situated in the district of Carloway, on the west coast of the Isle of Lewis, Scotland. It is a remarkably well preserved b...