Things to do - Perthshire And Kinross 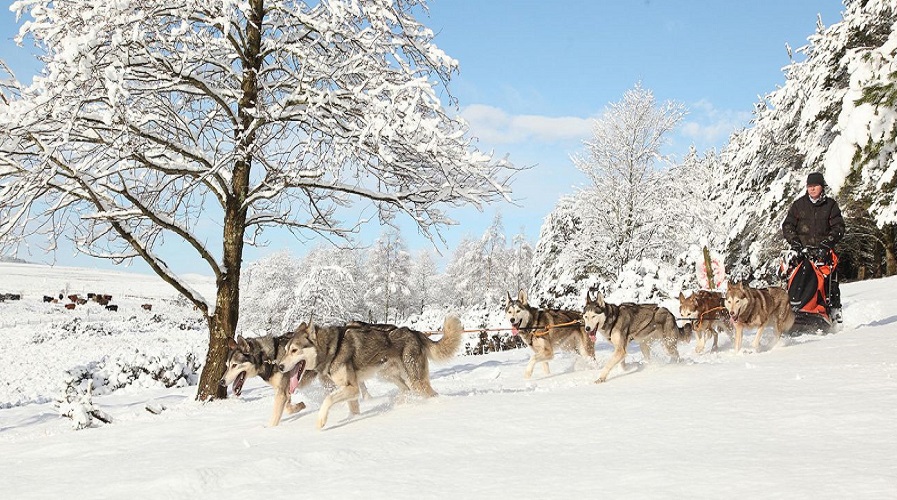 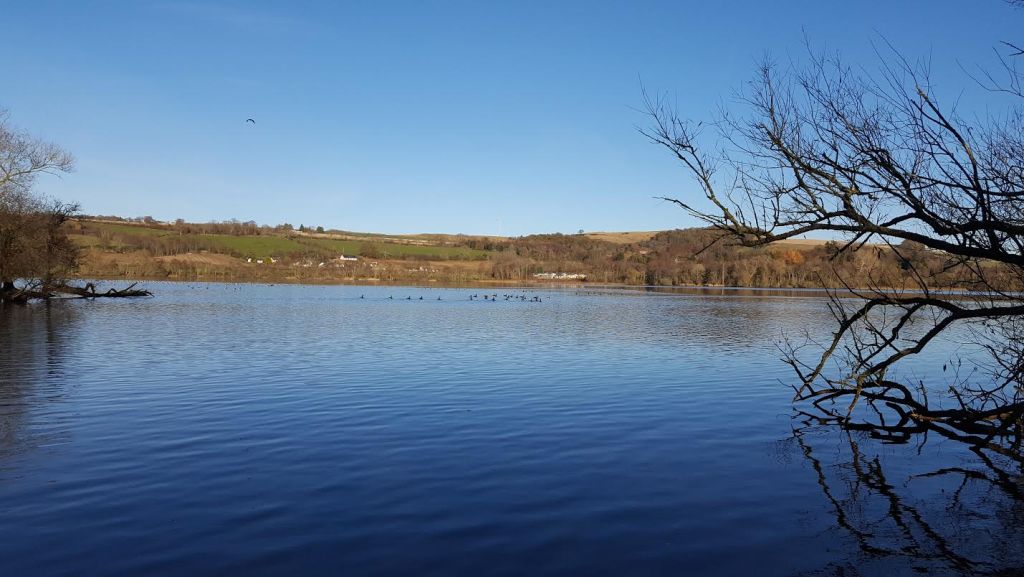 The five lochs which make up the Lunan Lochs complex between Dunkeld and Blairgowrie contribute to one of the most scenic areas in Perthshire. And ... 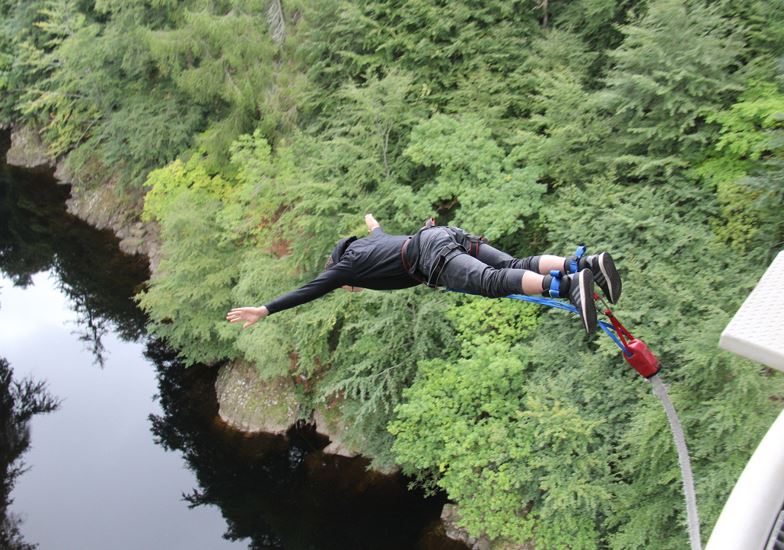 Highland Fling Bunjee Jump is set in the stunning valley of Killiecrankie, Perthshire our bungee platform boasts as one of the most beautiful locat... 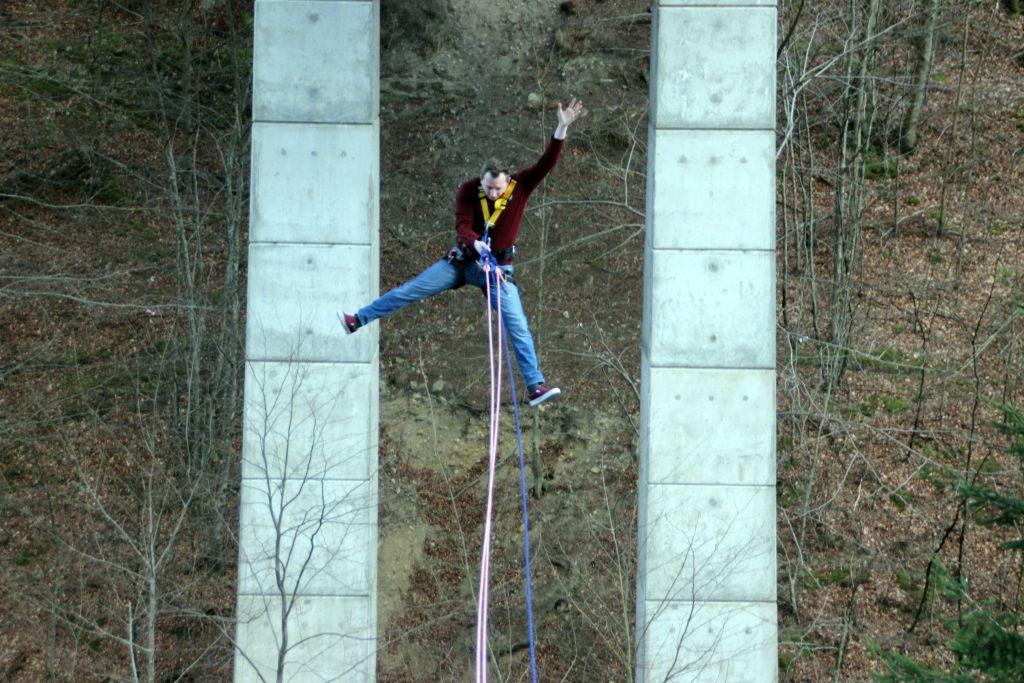 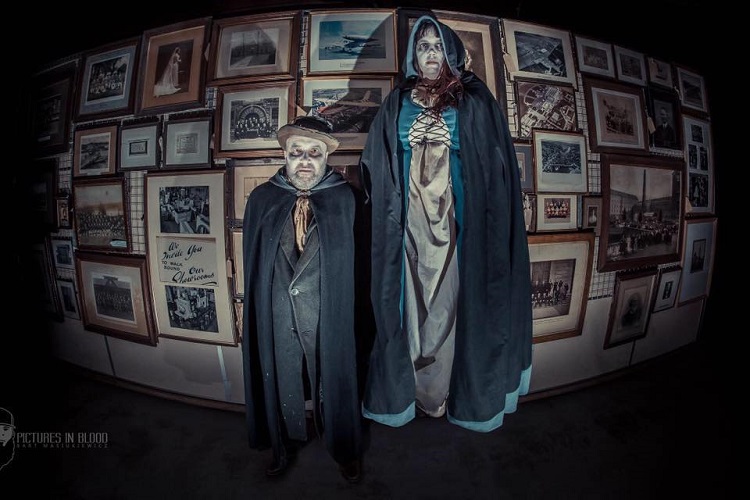 Scotland, by day a scene of romantic beauty, yet by night a dark forbidding place, haunted by its bloody past. History and Horror Tours storytelle...

Scotland History Tours is a bespoke private tour service offered by Bruce Fummey, who is an ex teacher and stand up comedian. He has performed show... 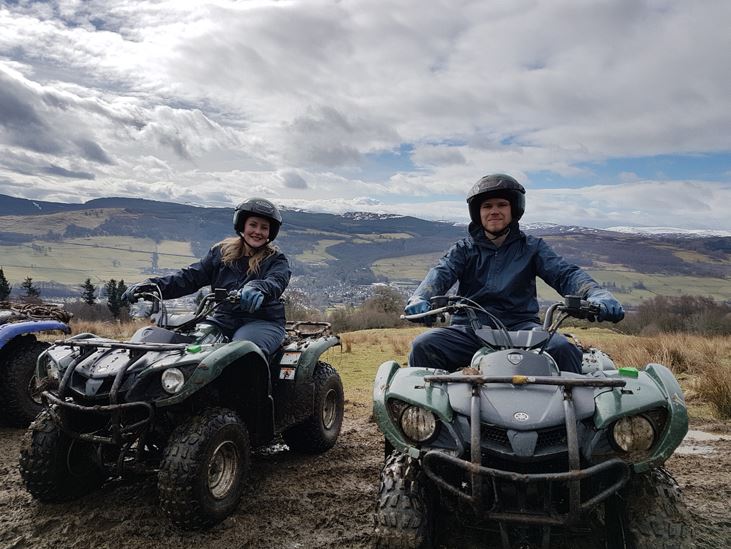 Quad Bike Trek, Aberfeldy is an adventurous and fun site, which comes complete with ravines, burn crossings, forrest course and all manner of other... 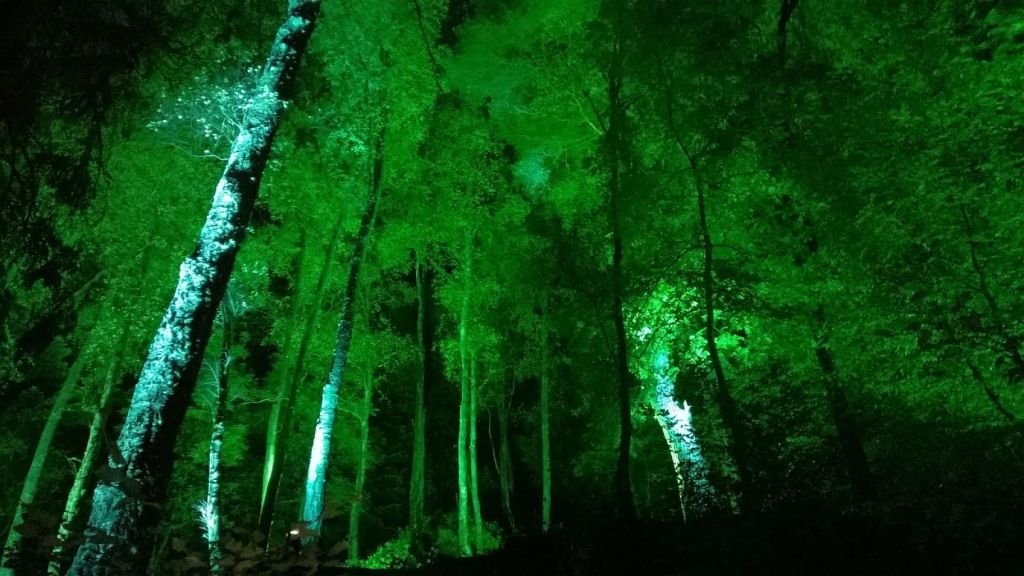 With dazzling visuals and innovative design set against an original music score, explore the stunning autumn woodland setting of Faskally Wood by P... 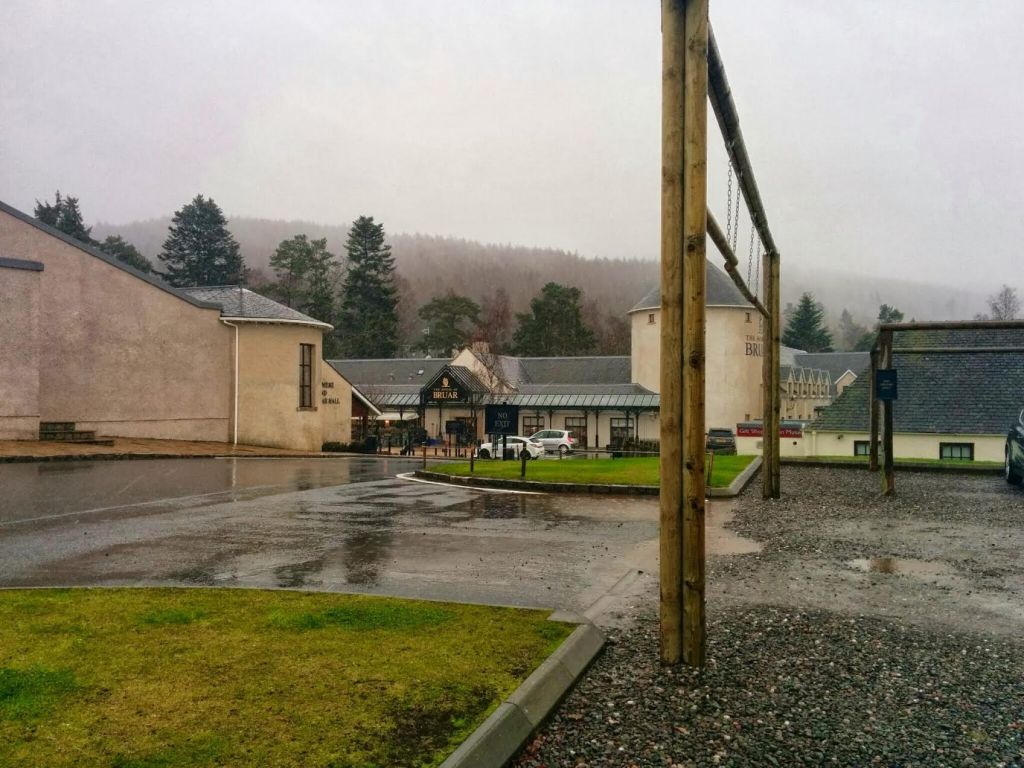 The House of Bruar

Scottish country clothing specialists the House of Bruar enjoy a unique reputation for quality that extends throughout our clothing, produce and ar... 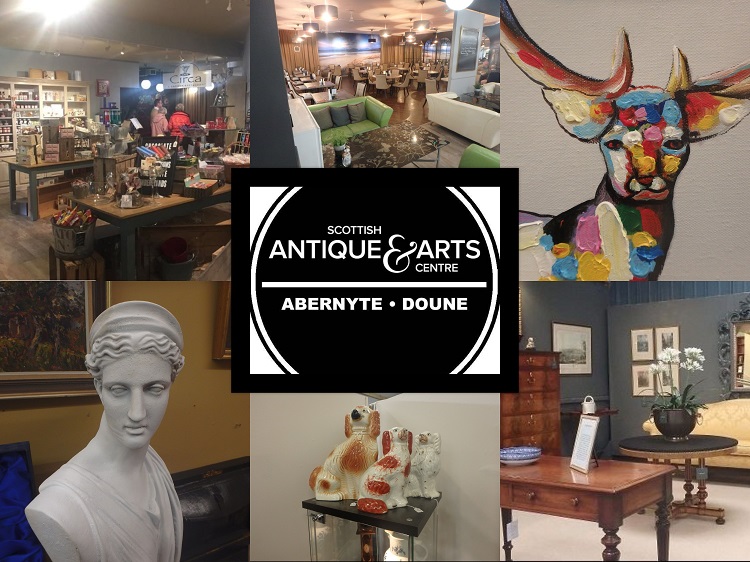 The Scottish Antique and Arts Centre

Scottish Antique and Arts are very excited to let you know that their centres at Abernyte and Doune are now OPEN. As you would expect, a visit t... 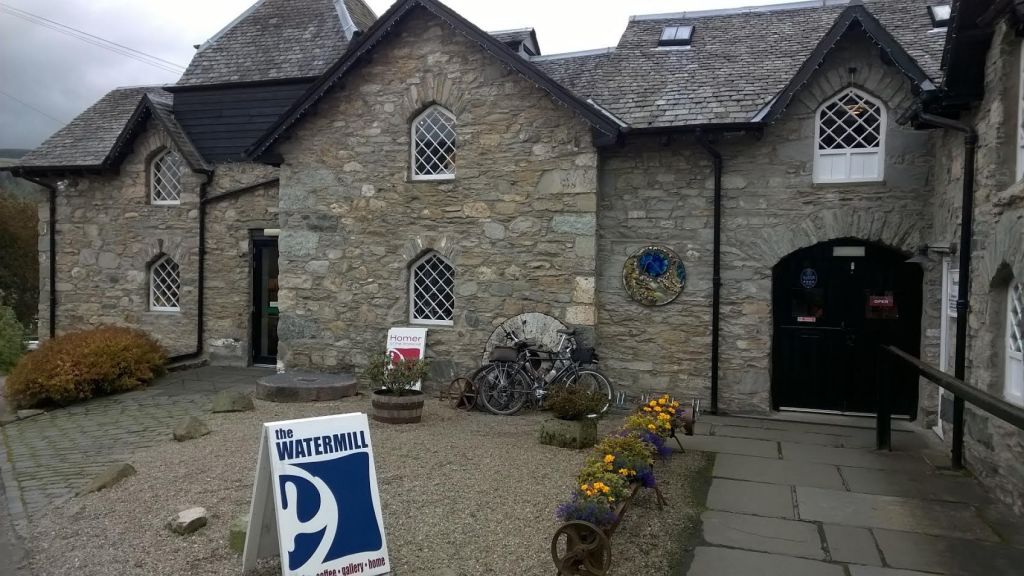 Situated in the heart of Aberfeldy, Perthshire, The Watermill is a unique combination of award-winning bookshop, gallery, cafe and design-led homew...