Things to do - Scottish Borders 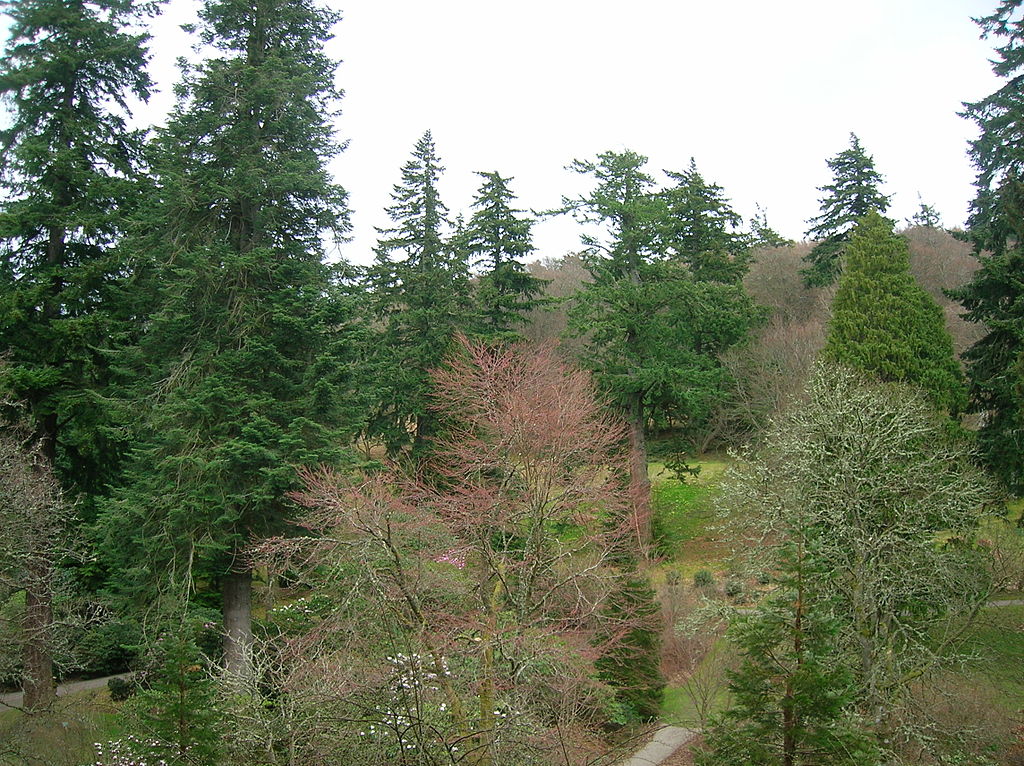 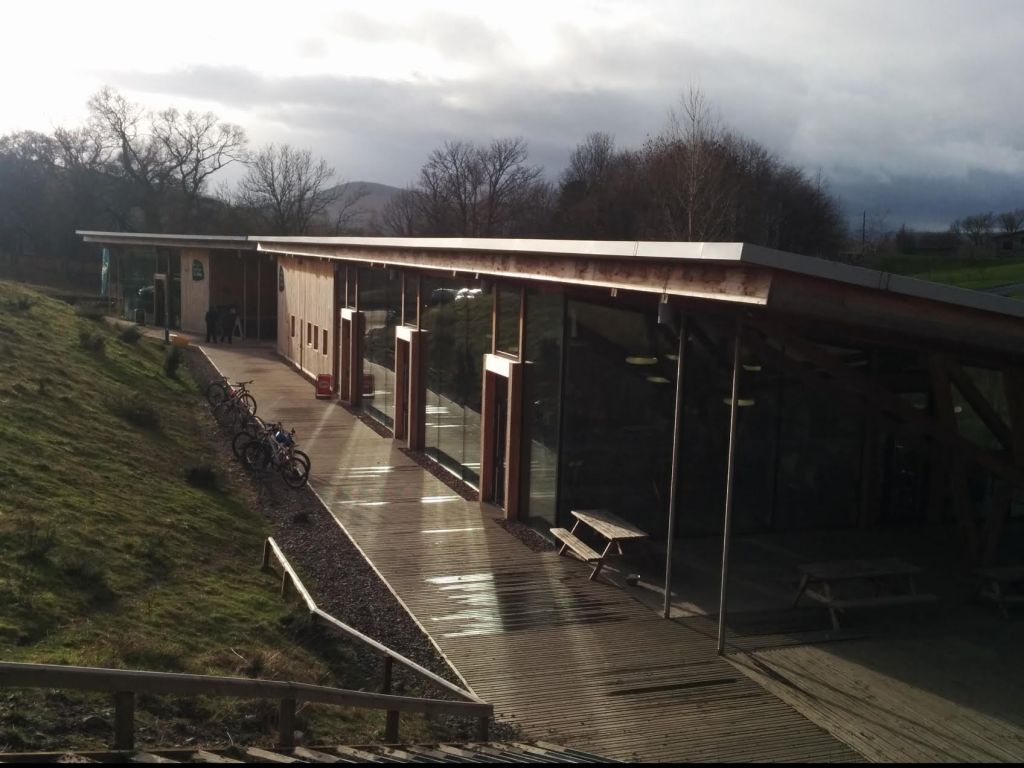 Glentress Forest is a mountain biking Mecca deep in the heart of the stunning Tweed Valley. The biking experience here includes Green, Blue, Red or... 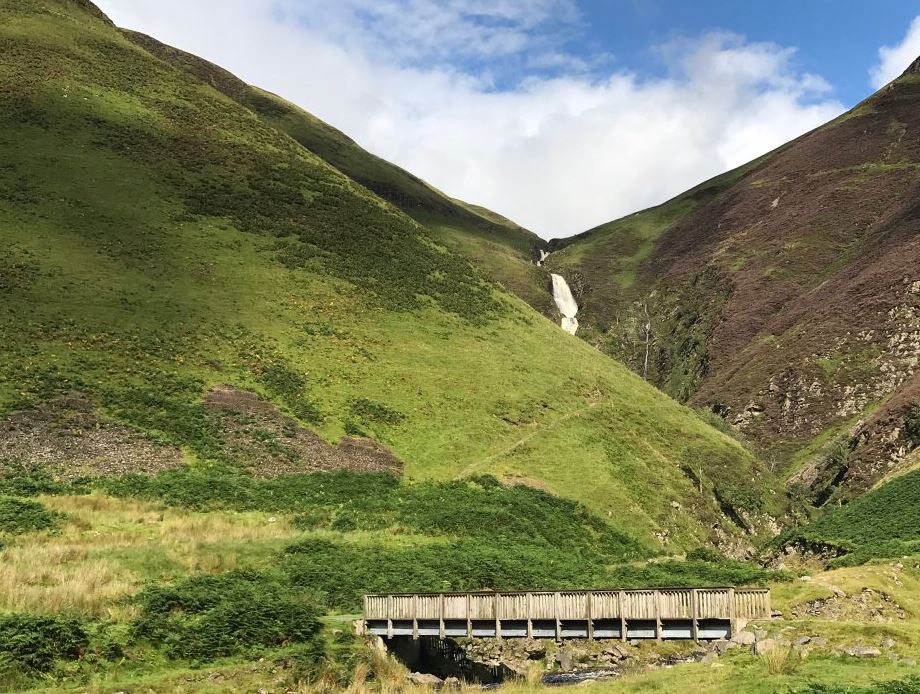 Grey Mare's Tail is a 60 metre hanging valley waterfall near to Moffat in southern Scotland. The fall is produced by the Tail Burn flowing from... 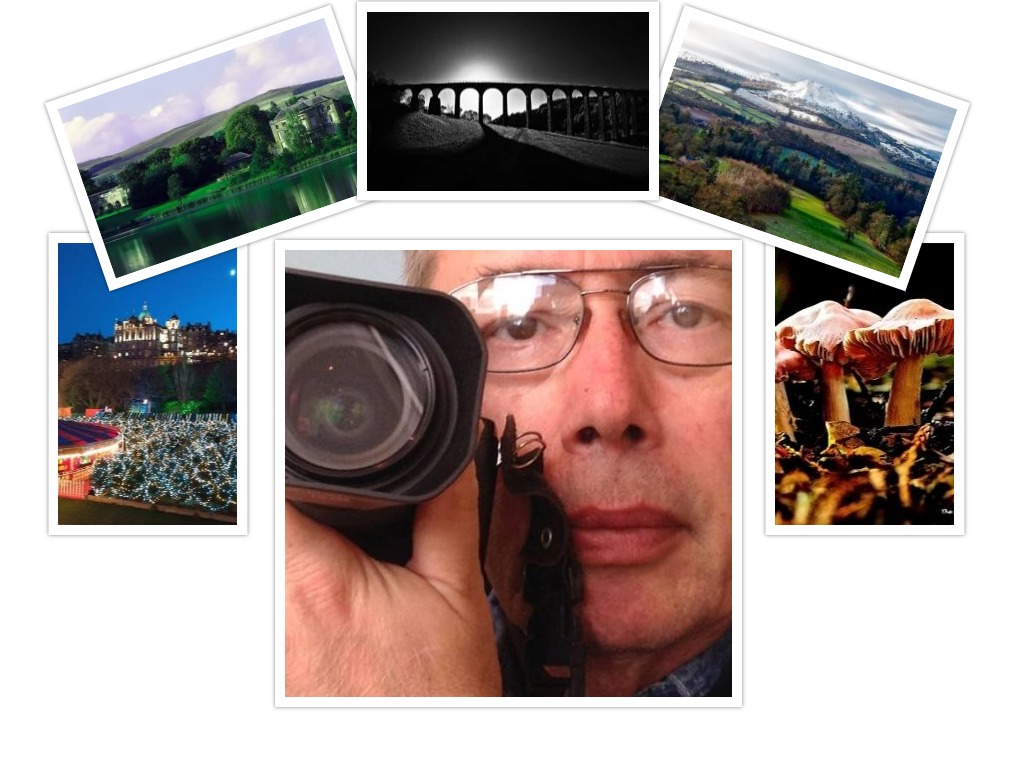 Hainingside Gallery - Fine Art Photography, Selkirk are pleased to announce that on Saturday 4th July (independance day) are re-opening with a new ... 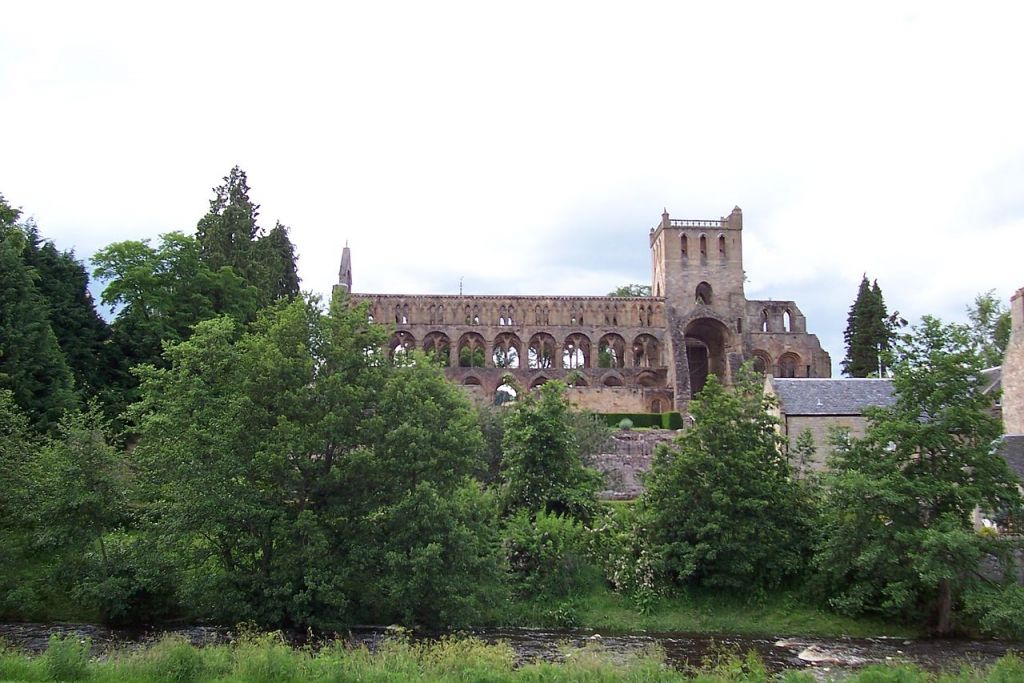 Jedburgh Abbey, a ruined Augustinian abbey which was founded in the 12th century, is situated in the town of Jedburgh, in the Scottish Borders 10 m... 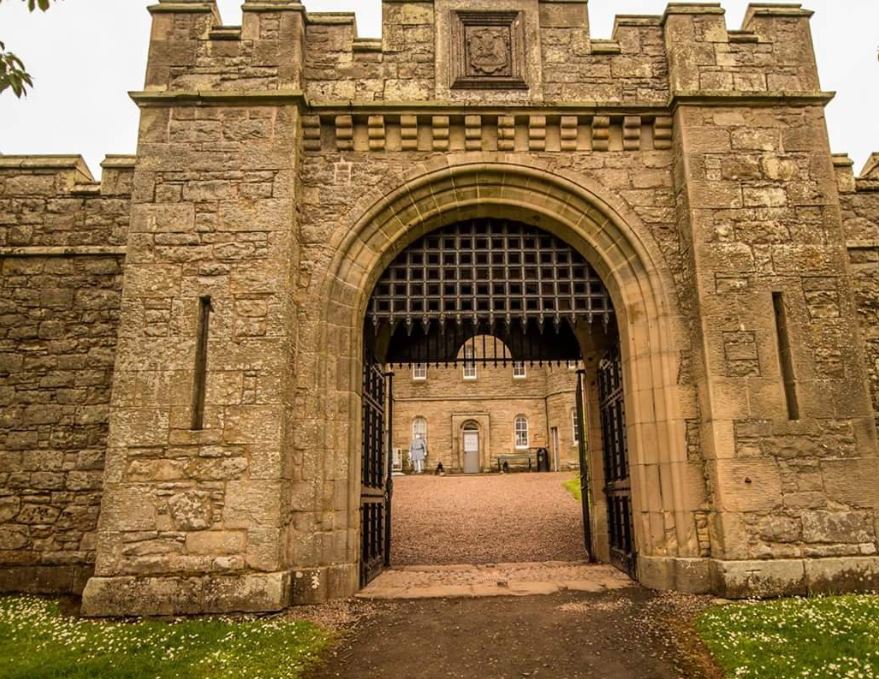 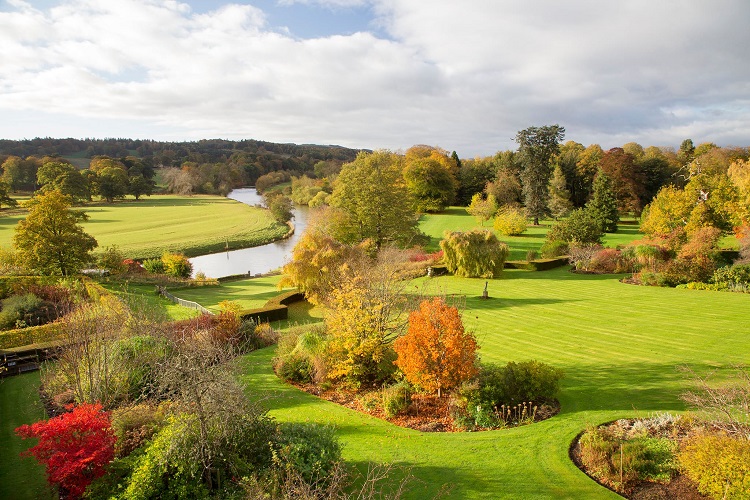 Monteviot House Gardens, Jedburgh provide an extraordinary foreground to the wonderful background which is the curving and winding River Teviot and...

At Wild Tree Adventures, Bowden come climb an amazing tree up to 30m and experience a bird's eye view of the world from inside the canopy of a ...