Things to do - Donegal

Donegal is located in the north of the country, in the Republic of Ireland. Donegal hosts some of the most spectacular scenery in Ireland ranging from high mountains, rivers, lakes, to coastal cliffs and beaches. Ireland's most northerly point, Malin Head, extends into the Atlantic Ocean on the Inishowen peninsula. The name Donegal comes from the Irish Dun na nGall meaning fort of the foreigner. Surrounded by mountains and sea, Donegal has preserved its Gaelic culture and language longer than most places. Today, that language and culture remain strong in its extensive Gaeltacht area stretching from Fanad Head to Slieve League. 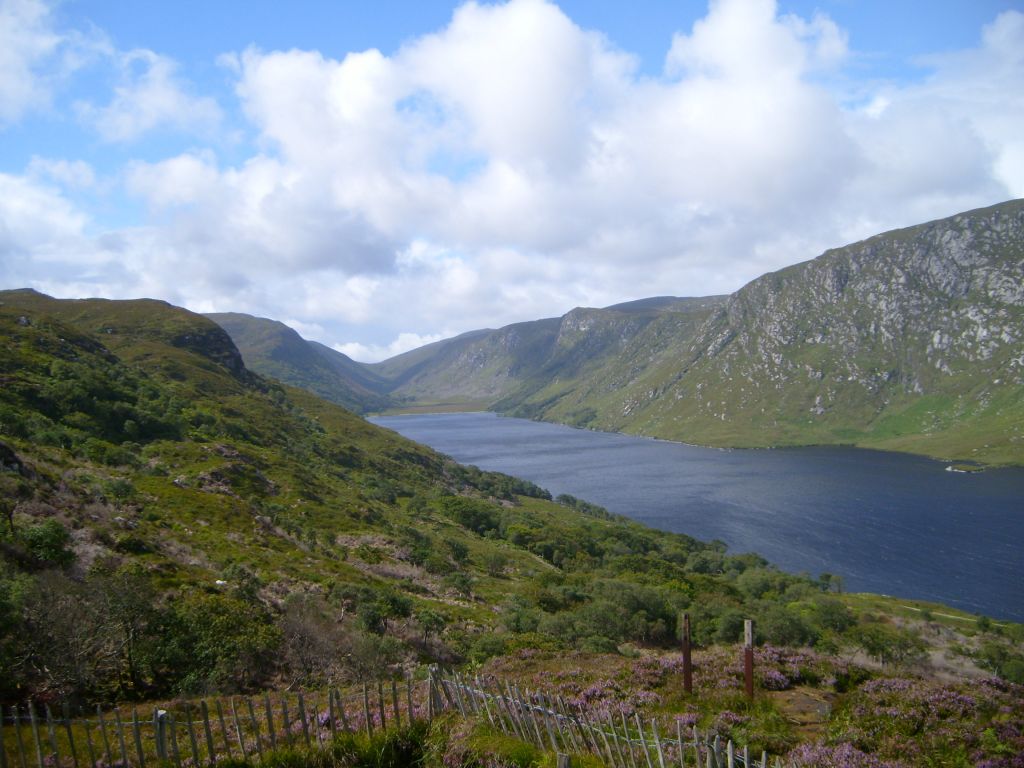 Glenveagh is the second largest national park in Ireland. The park covers 170 square kilometres of hillside above Glenveagh Castle on the shore of ... 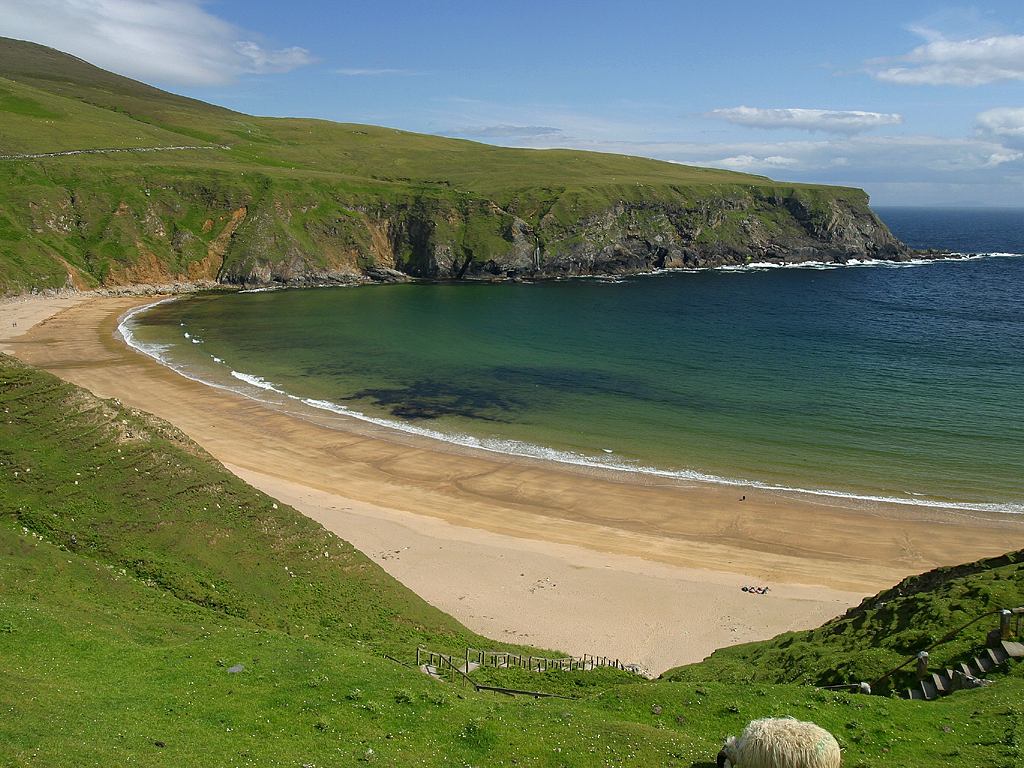 By pre-booking only - All Year!!

At Wild Alpaca Way, Malin Head, Inishowen you will explore the hills of Donegal with your very own Alpaca to guide you. WE ARE NOW OPEN FOR SUMM...