Things to do - Sligo

The most celebrated of all of Ireland's poets, W.B Yeats was born in Dublin - his mother, however, was from Sligo, where he spent a lot of time as a child. Yeats visited Sligo frequently - periods which led to the inspiration of the poet in many of his future works, drawing spiritually from the county's scenic landscape and sense of place.

The town of Sligo is a seaport and commercial center. Just outside the town is Lough Gill, Yeats "Lake isle of Innisfree" Among the prehistoric sites in the area are Maeve's Mound, a huge cairn at Knocknarea, and megaliths at Carrowmore. Sligo's history dates from the mid-13th century with construction of a castle and the 13th-century Sligo Abbey. The abbey was destroyed in 1641 but now has restored cloisters.

Easter to End of October

Carrowmore, County Sligo is one of the four major passage tomb complexes in Ireland. It is located at the geographical centre of the Cuil Irra peni... 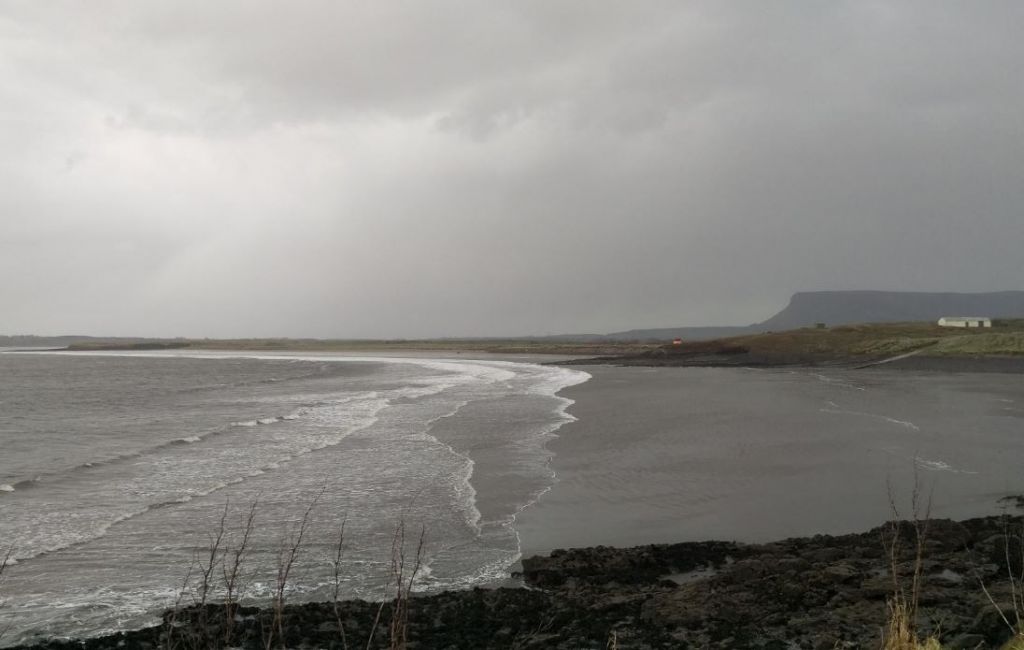 Rosses Point is a village in County Sligo, Ireland and also the name of the surrounding peninsula. The point guards Sligo Harbour and is marked by ...