Things to do - Waterford

Waterford, in the south-east of Ireland, was an original settlement in Ireland by the original pre-Celtic nomads who came across the then-short channel from Europe. Followed successively by The Celts, and The Vikings and the Normans, Waterford with its naturally deep and safe harbours (like Dunmore East, shown here) was the obvious port-of choice for all trade and invasions. Today Waterford still boasts a large Irish fishing fleet, at Dunmore east, and also some of Ireland's most pristine beaches. The towns that dot the coast, from Waterford city itself to tiny Woodstown, boast great restaurants, quaint pubs, antique and curio shops and much, much more. The world-famous Waterford Crystal has its home here. 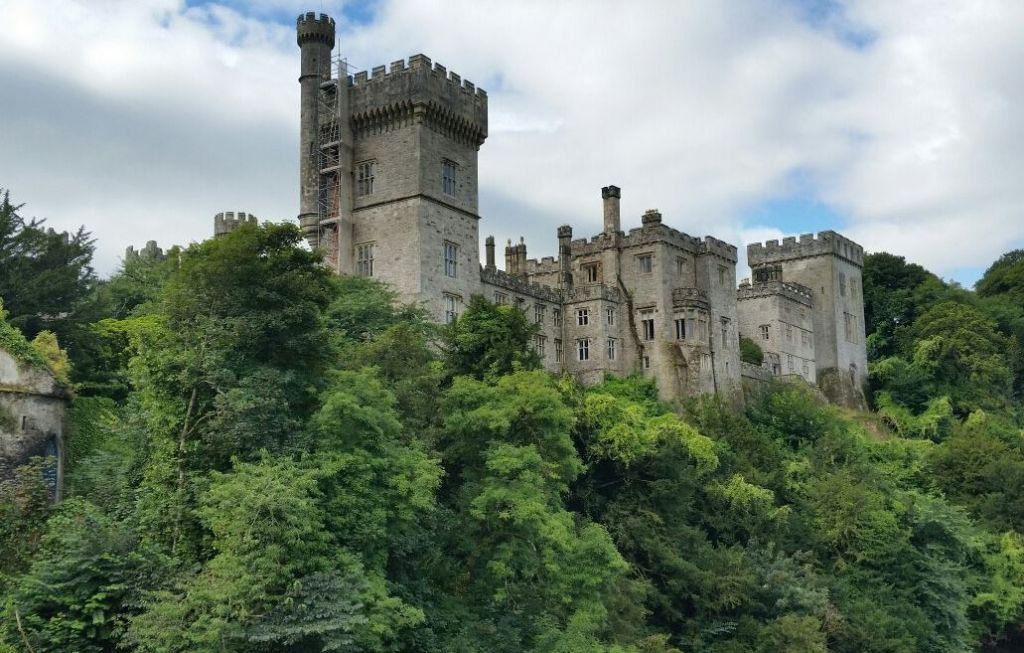 Lismore Castle is the Irish home of the Duke of Devonshire. Located in the town of Lismore in County Waterford in Ireland, it belonged to the Earls...