Things to do - Carmarthenshire 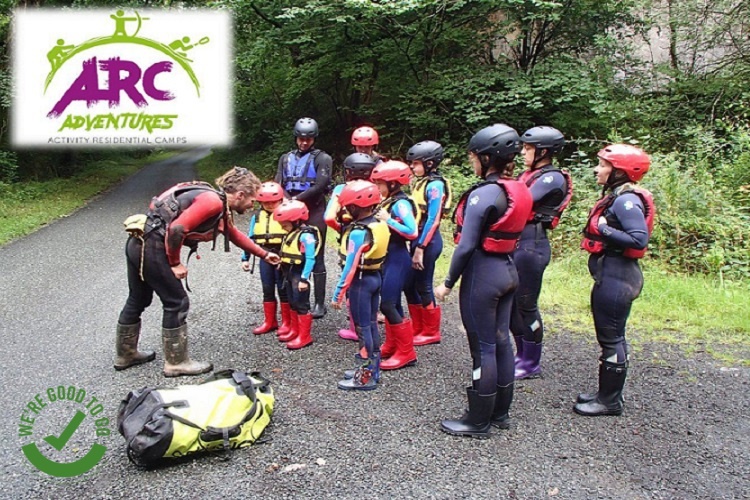 Arc Adventures, Llangadog have many years of experience in leading and instructing adults and children of all ages in the range of outdoor activiti... 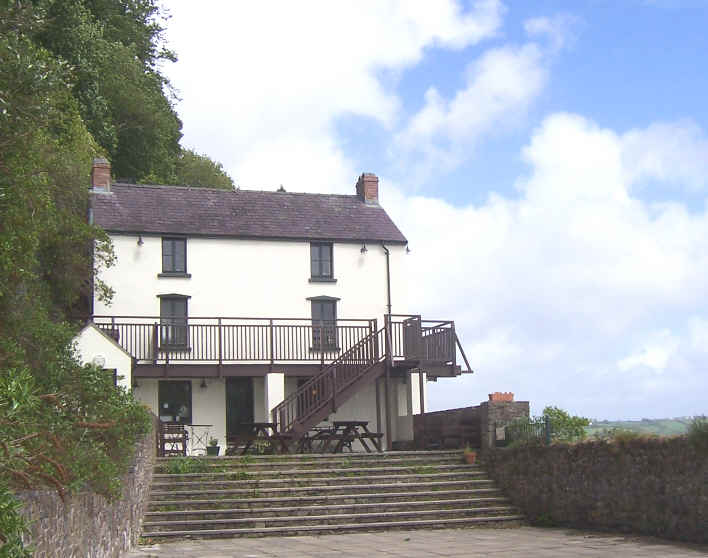 Dylan Thomas Boathouse is a house in Laugharne, Wales, in which the poet Dylan Thomas lived with his family between 1949 and 1953, the last four ye... 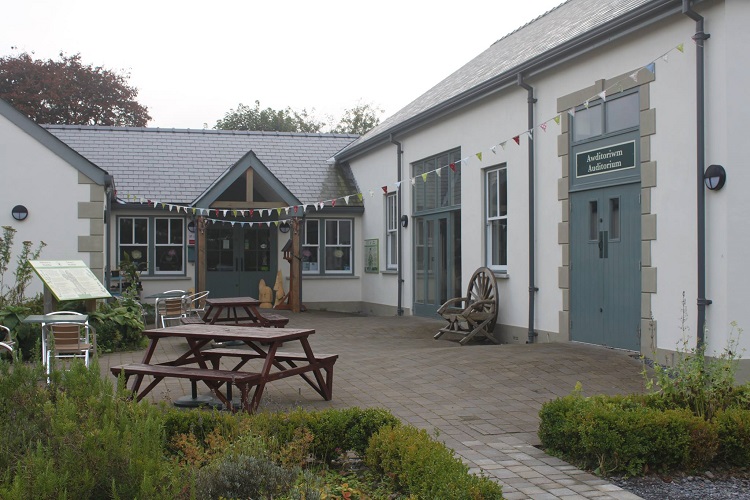 Myddfai Community Hall & Visitor Centre is set in the middle of the village of Myddfai in the Brecon Beacons National Park, just 3 miles South of t... 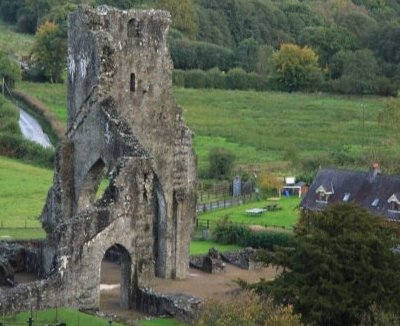 Talley Abbey is a ruined former monastery of the Premonstratensians in the village of Talley in Carmarthenshire, Wales, six miles north of the mark...