The AONB is predominantly a coastal designation, covering most of Angleseys 125 miles coastline but also encompasses Holyhead Mountain and Mynydd Bodafon. Substantial areas of other land protected by the AONB form the backdrop to the coast. The AONB is about 221 km2 and it is the largest AONB in Wales, covering one third of the island. 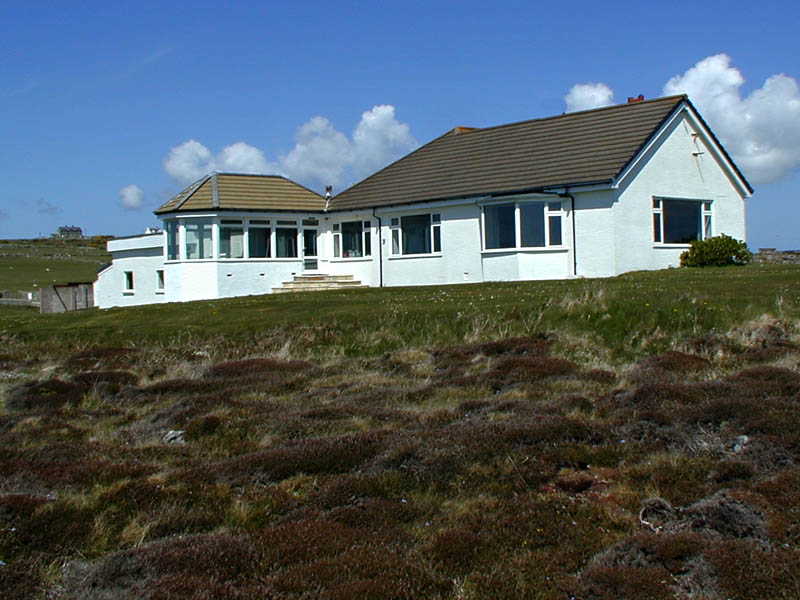 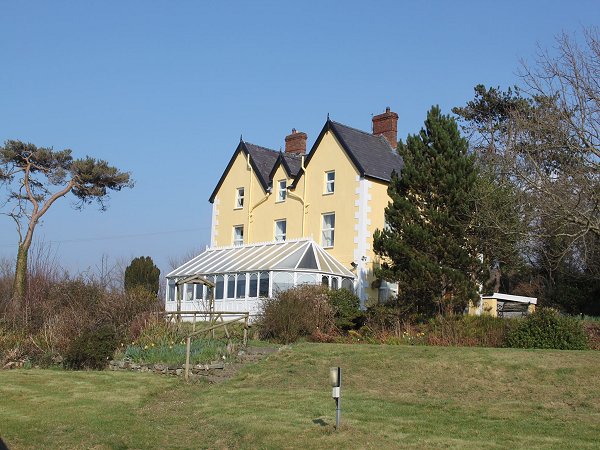 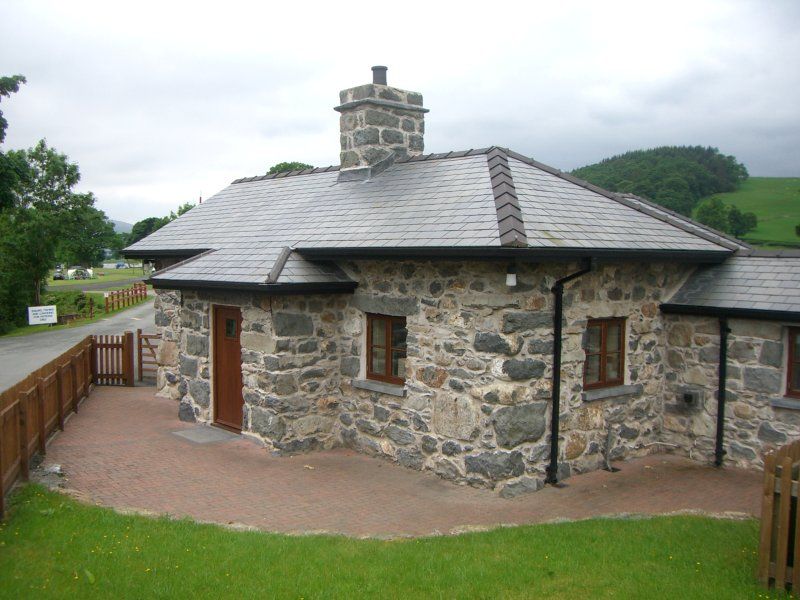 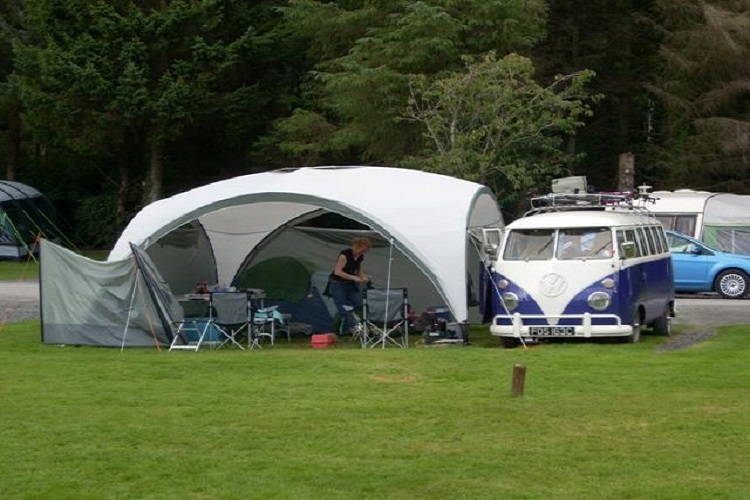 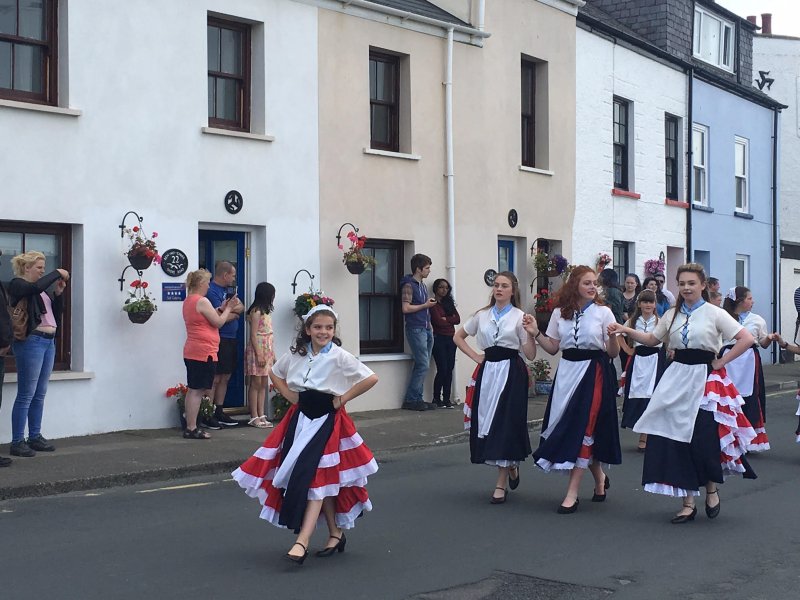 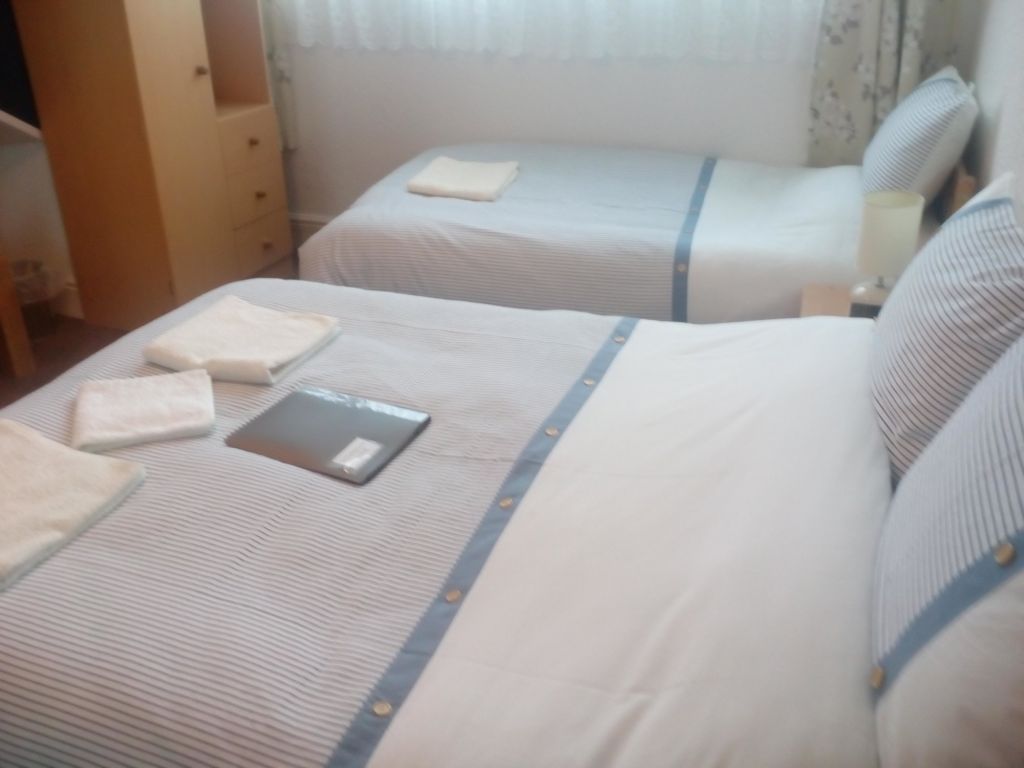 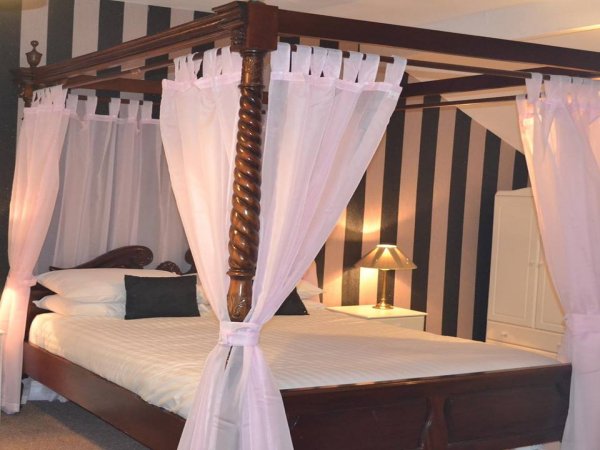 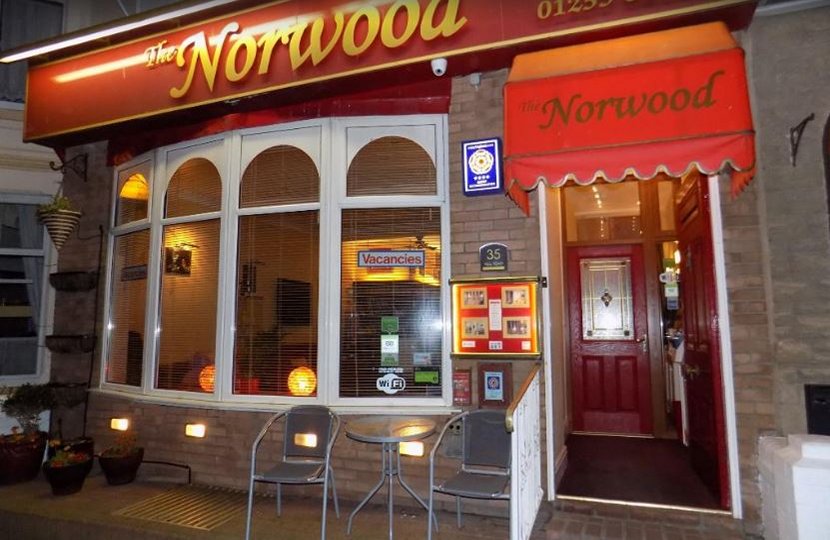 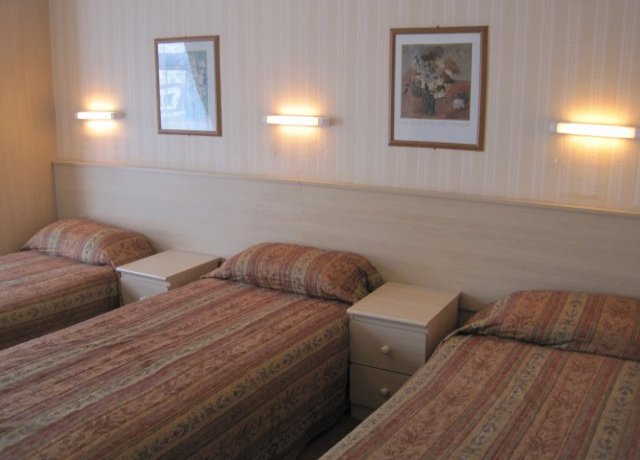 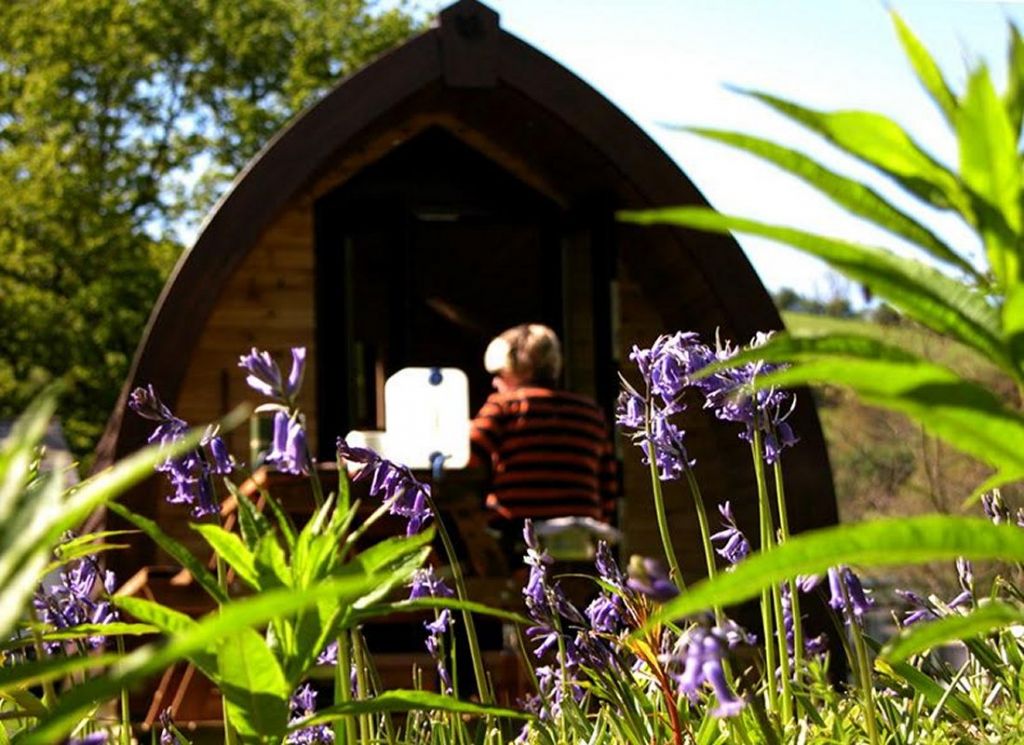 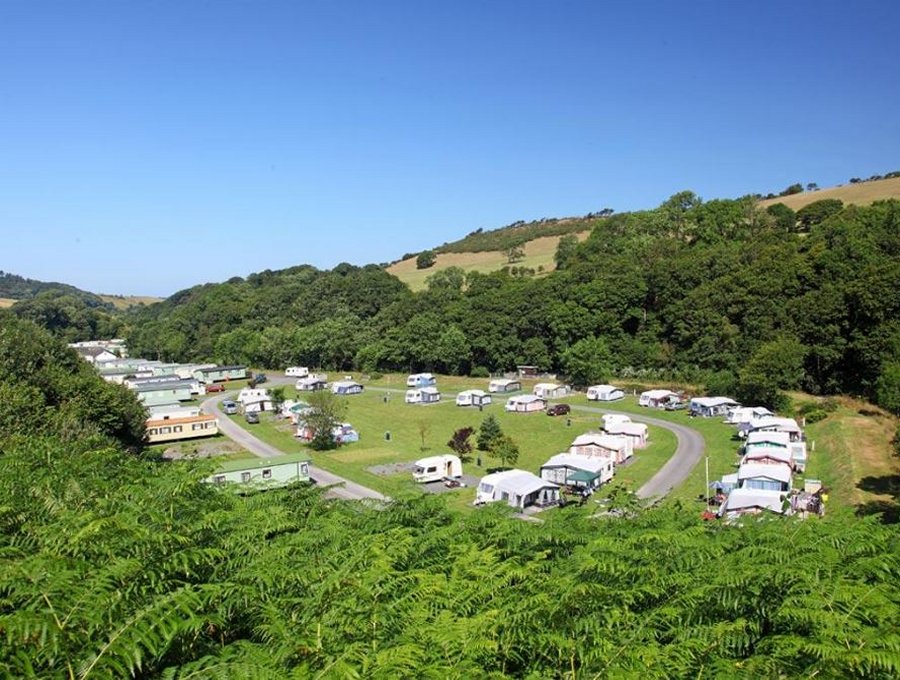 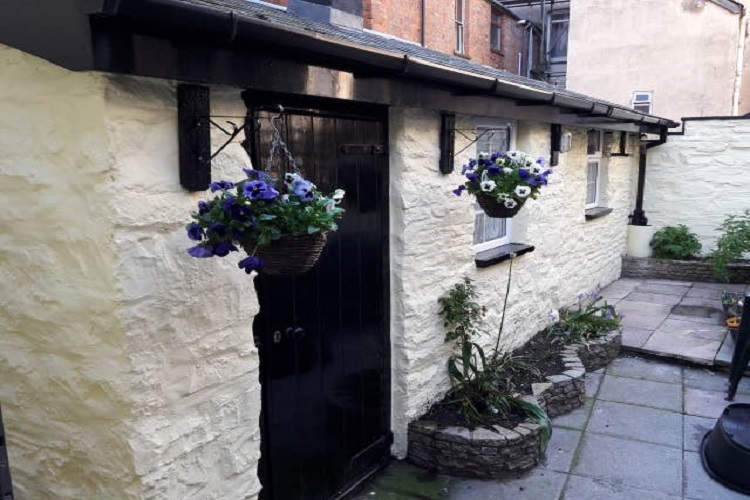 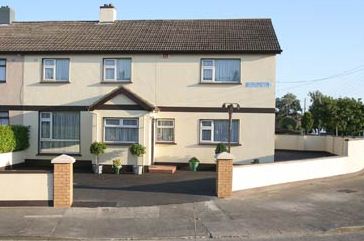 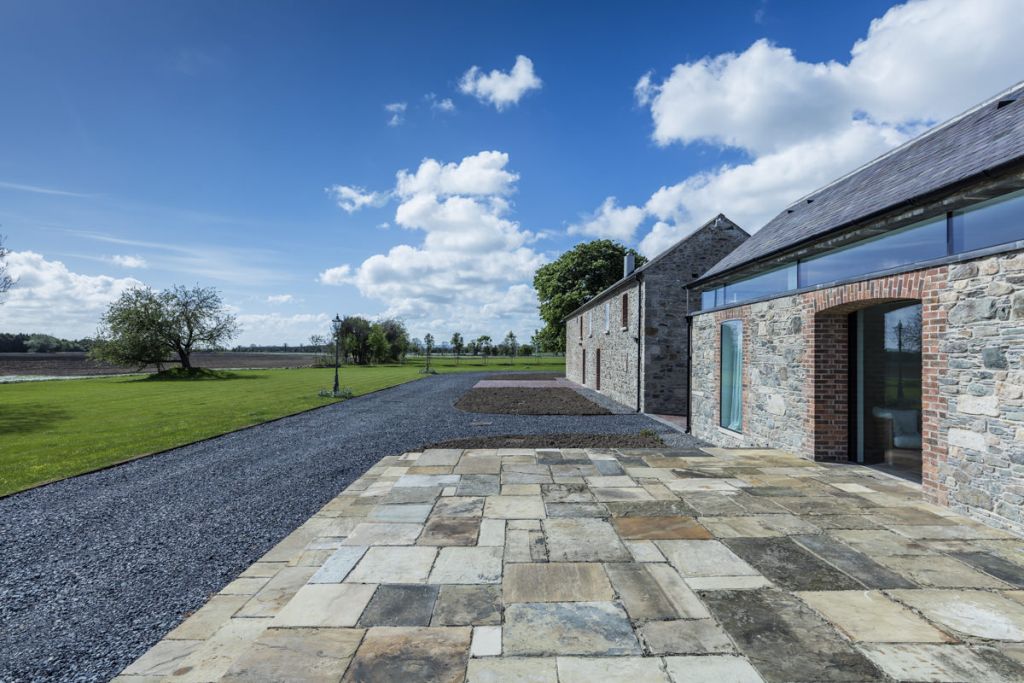 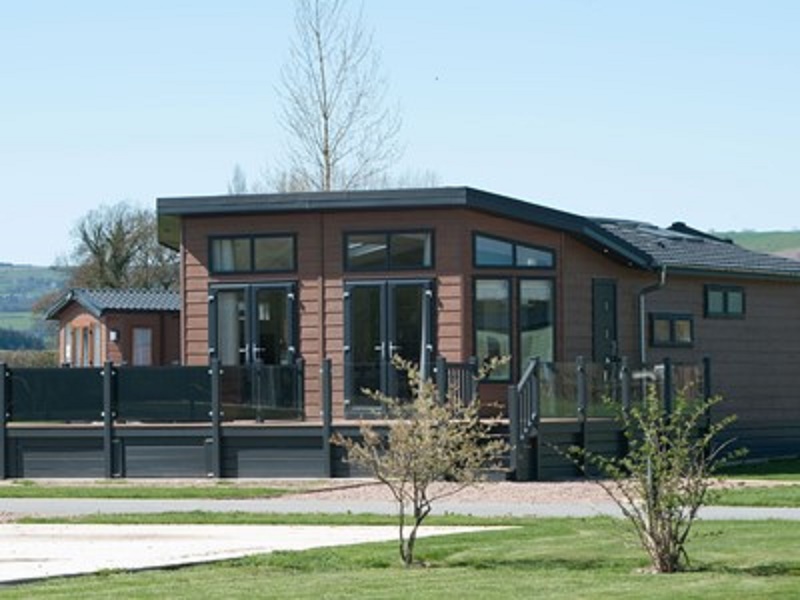 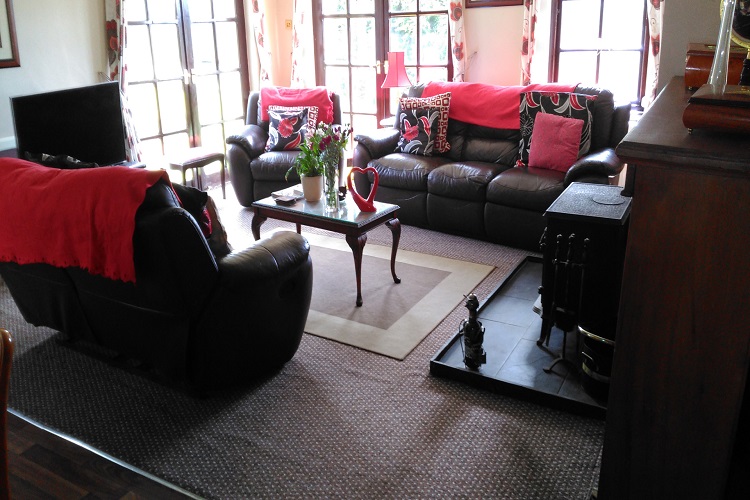