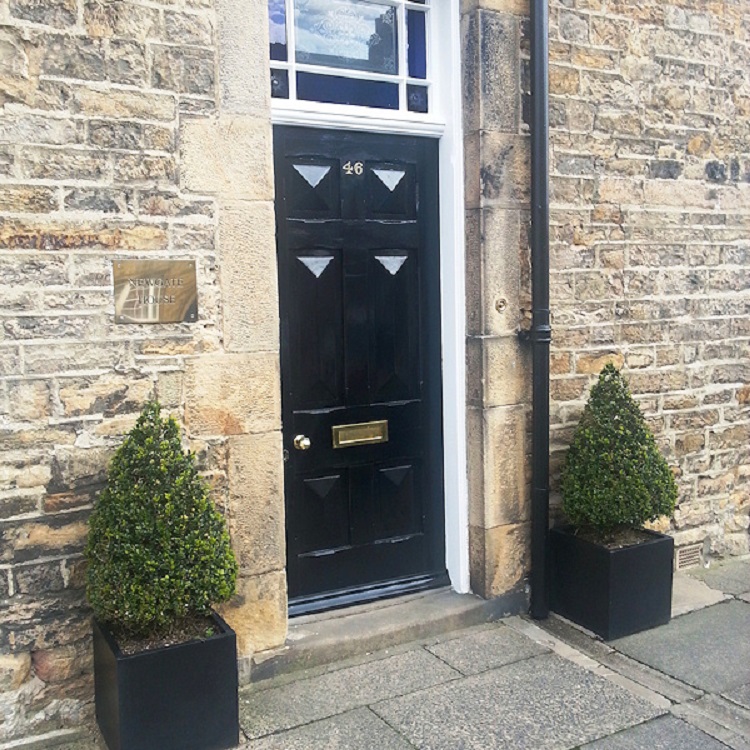 Newgate House, Barnard Castle is our home and we offer two rooms to guests for bed and breakfast. The West Room has a king sized bed with a priv...