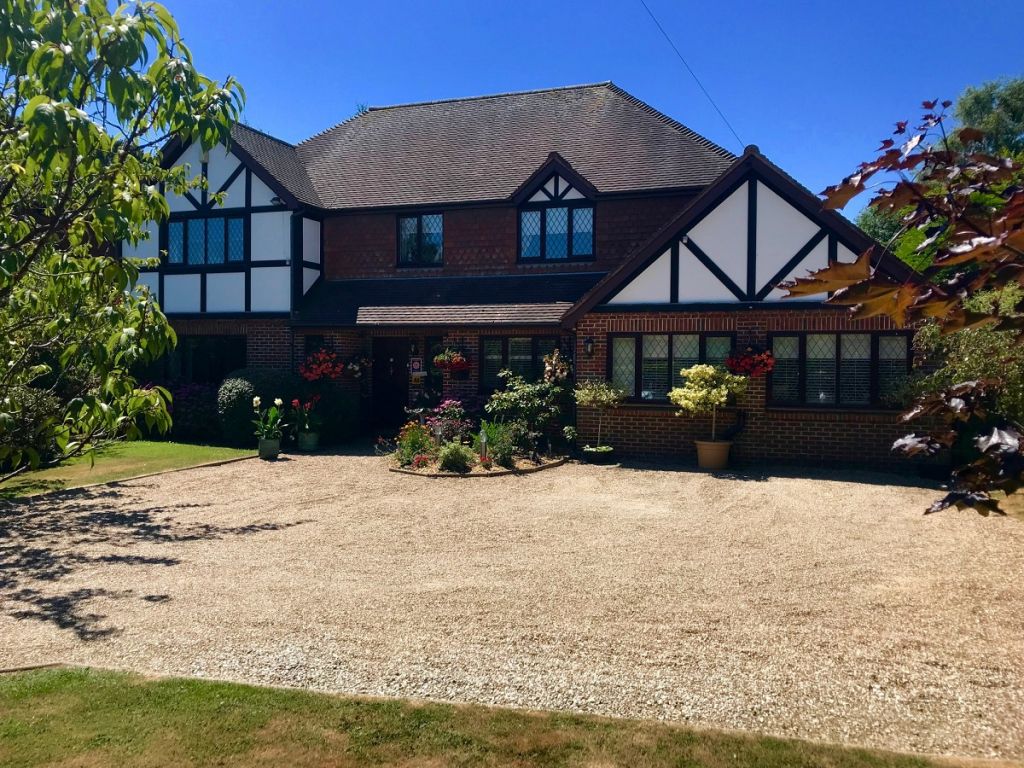 Beechwood B&B is a luxury Five-star Gold AA and Visit England bed and breakfast in the village of Halland with large, stylish and recently refurbis... 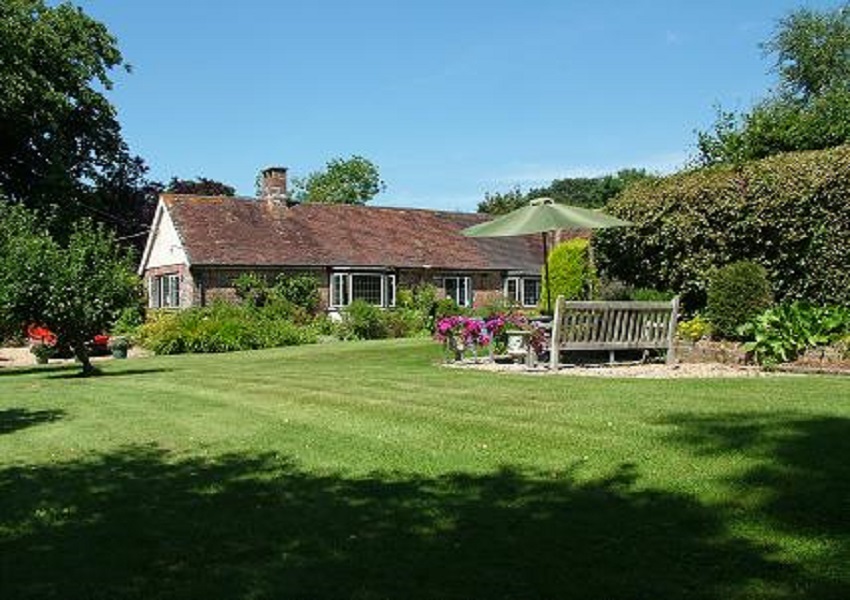 At Netherwood Lodge Bed and Breakfast, Muddles Green a calm interior will greet you, the scent of fresh flowers and peaceful ground floor bedrooms ... Playden Oasts, Rye provides bed and breakfast accommodation in their 8 lovingly decorated rooms each with their own unique country style. All rooms... 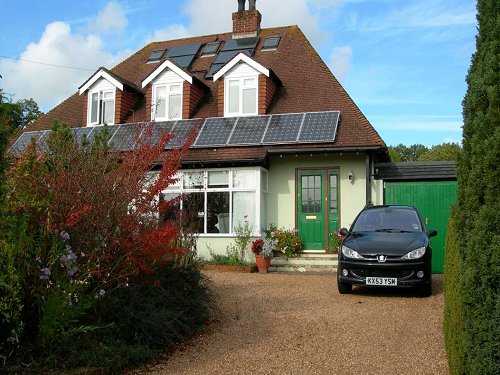 Linda and Michael invite you to make yourselves at home in this quiet situation close to Northiam village. They have a large interesting garden tha...

The Guesthouse East is an award-winning Boutique Hotel and self catering suites that is stylish, yet laid back. Our individually-designed suites of... 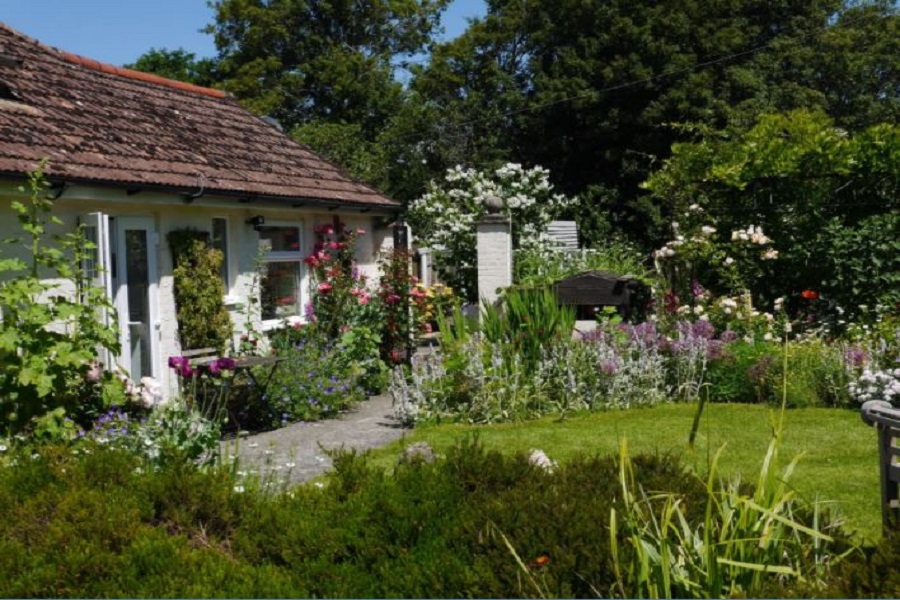 Woodgate Farm, Rye is a retreat and family run Bed & Breakfast offering luxurious accommodation in a beautiful and peaceful rural setting in an are...