County Down - Bed and Breakfast Accommodation 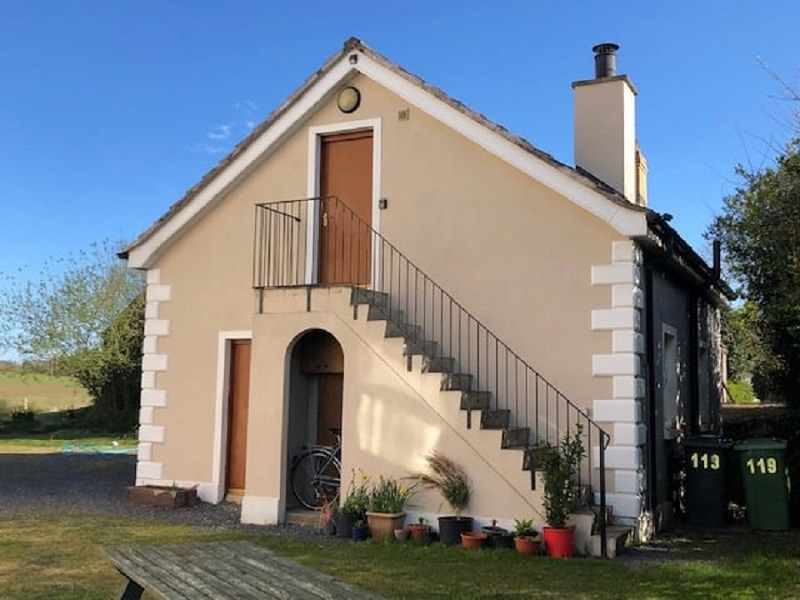 119 Comber Road is the best value bed and breakfast accommodation in the Hillsborough area! You can stay without interaction as you have your own e...