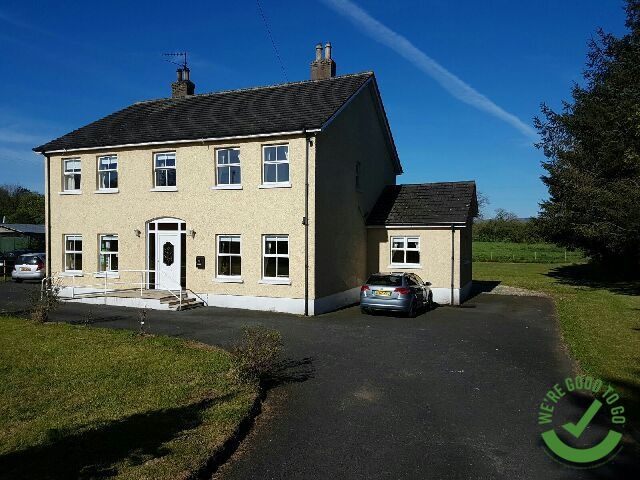 At Clearwater House Bed and breakfast, County Derry, you will receive a warm welcome from your hosts, Bernie and Robert, and in your ensuite bedroo...