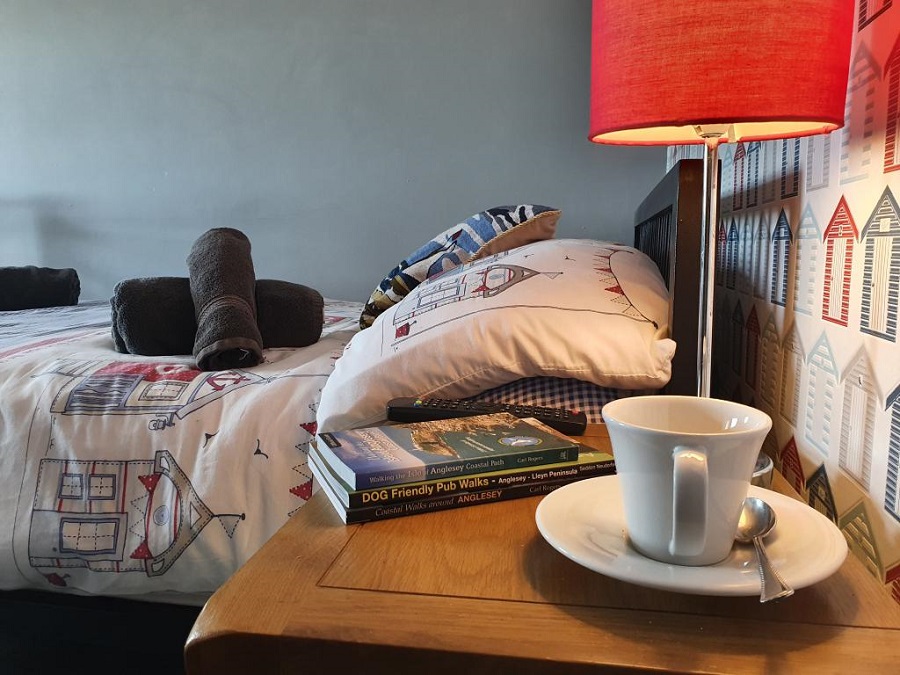 At Beach Guest House, Holyhead each of the well-appointed guest rooms is named after one of the famous local Holyhead ships that over the centuries...

Blackthorn Farm, Trearddur Bay is a family run bed and breakfast that you will return to again and again! Our eight rooms are all individually ...