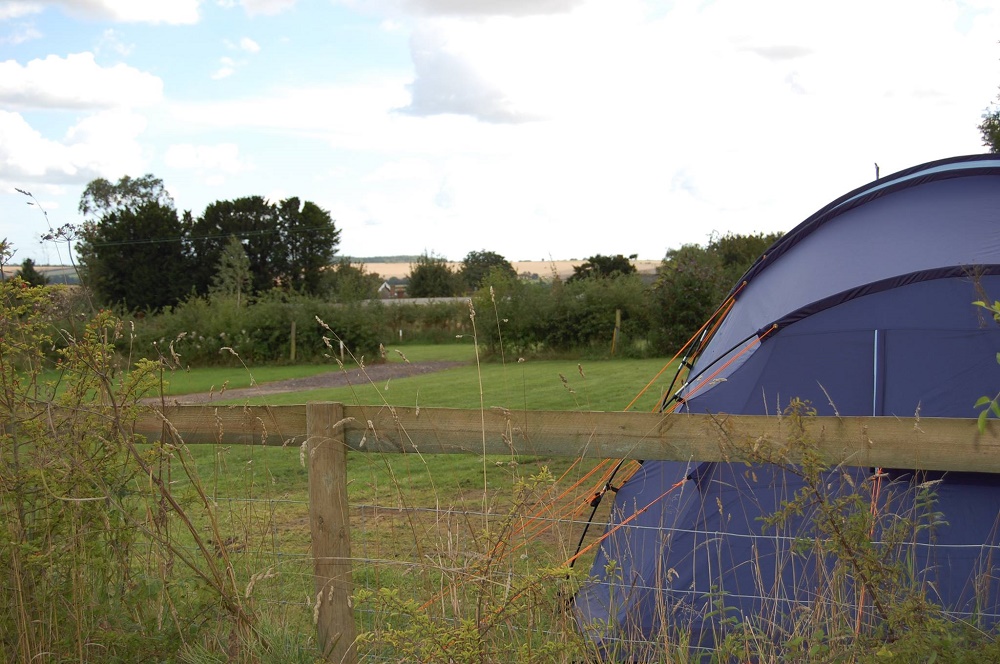 Church Farm Caravan and Camping Park, Salisbury is a quiet family run campsite. The site is on an arable farm, surrounded by glorious countryside. ...