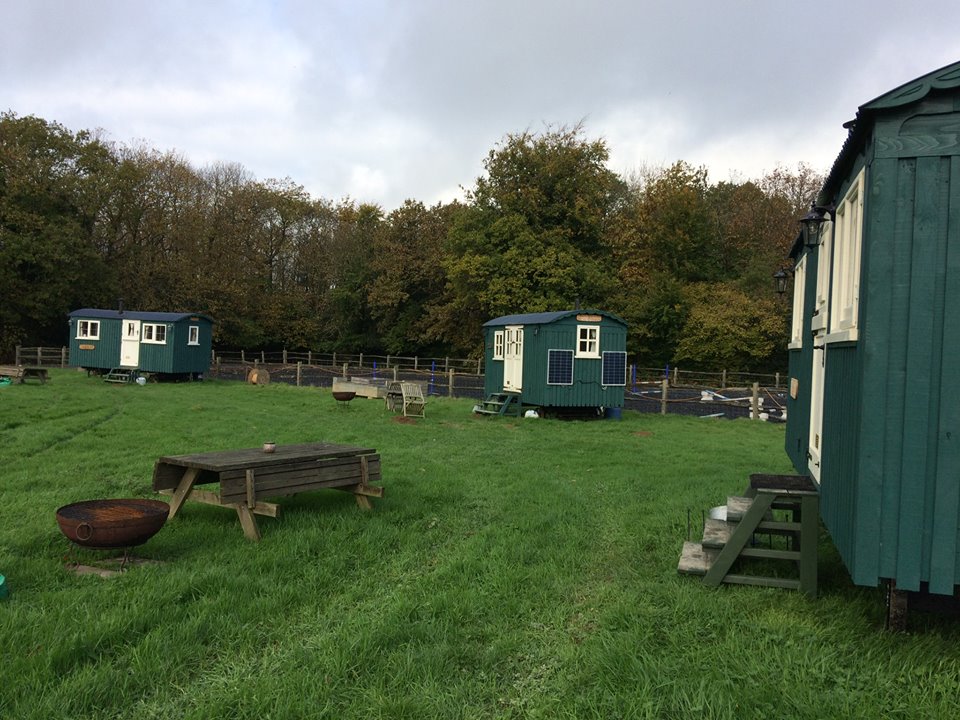 Welcome to Bluecaps Farm Glamping, Cousley Wood a home-away-from-home where you can relax and unwind in the beautiful surroundings of the High Weal...