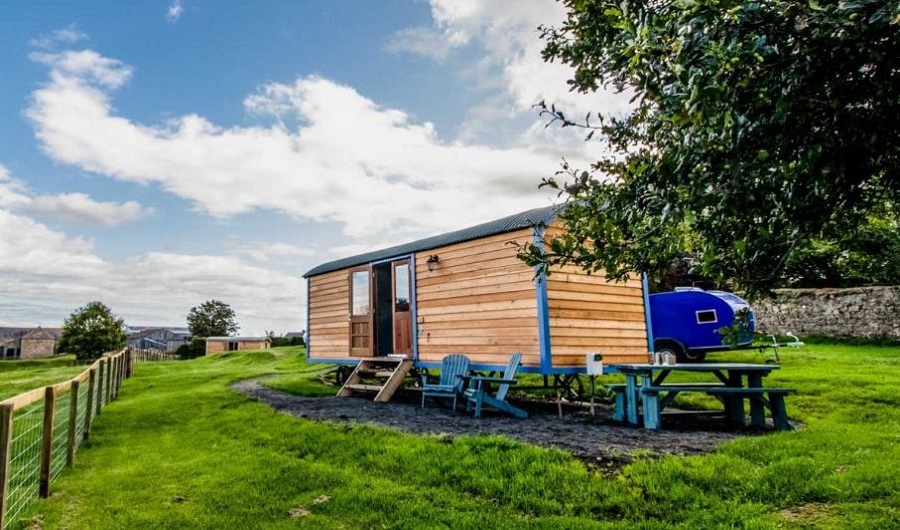 Cow Parsley, Ancroft offers self catering accommodation that holds up to four guests, with one double bed, a full-sized single bunk bed above, and ... 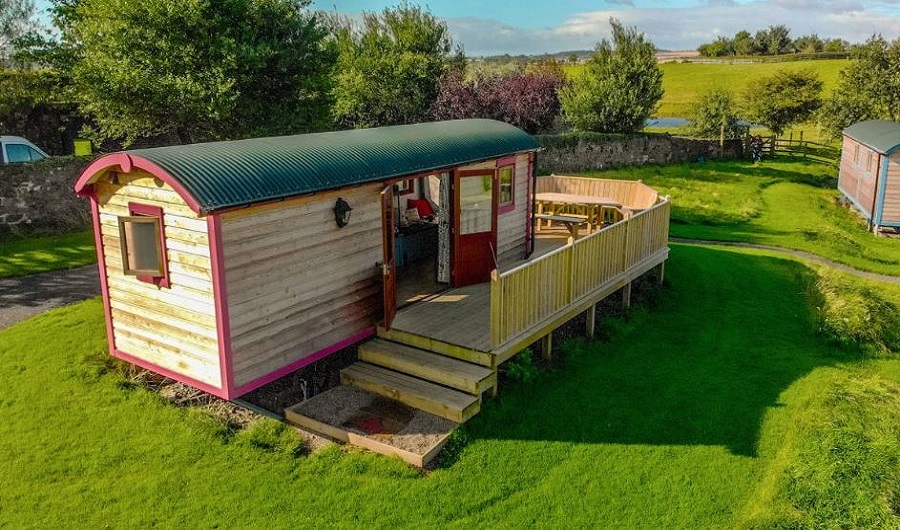 Foxglove, Ancroft offers self catering accommodation that has one king-size bed as well as full-size single bunk beds. This hut can accommodate up ... 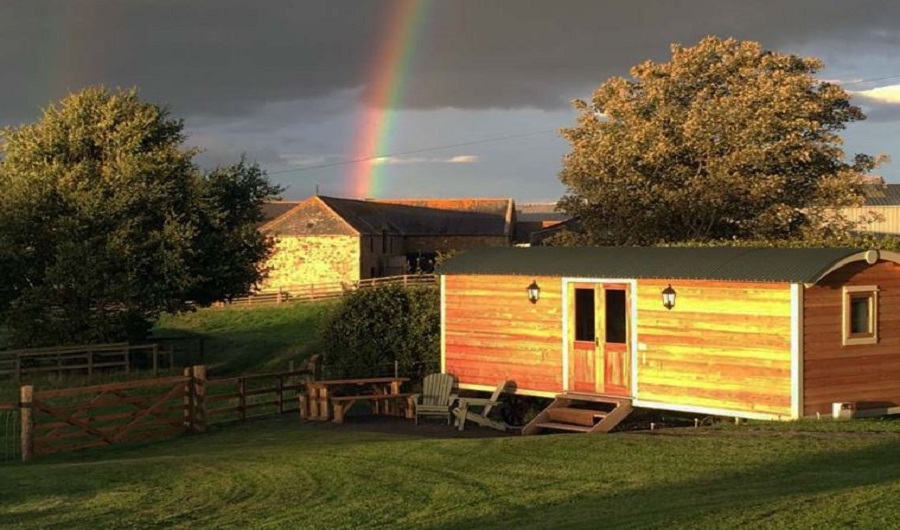 Teasel, Ancroft offers self catering accommodation that has one king-size bed as well as full-size single bunk beds. We've designed Teasel to m...