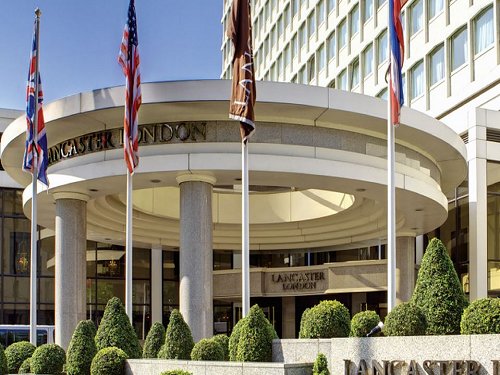 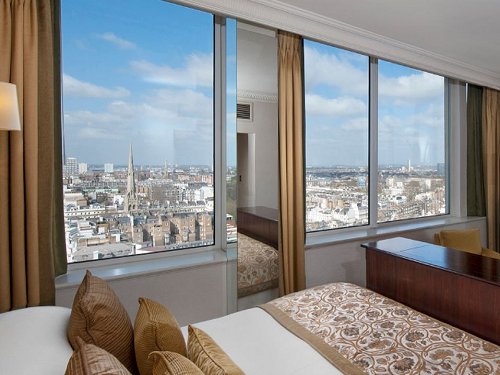 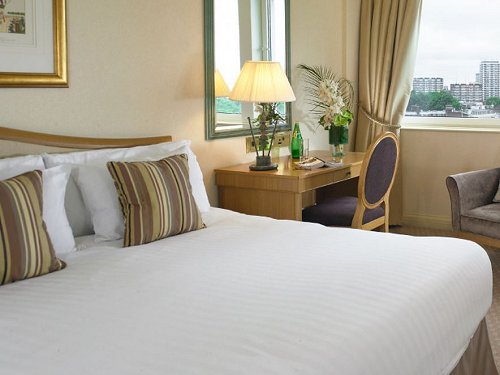 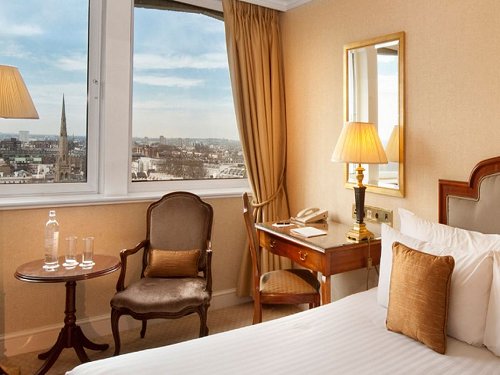 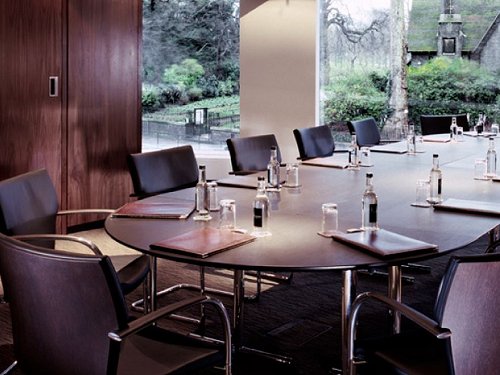 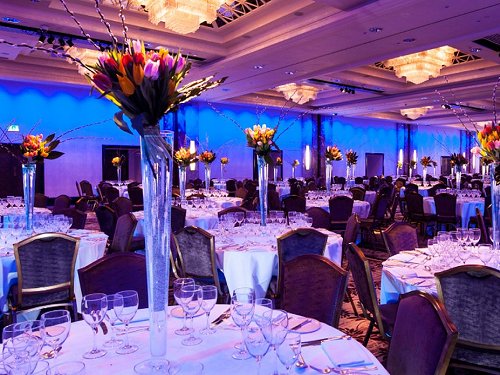 Description
Location
Amenities
What's Nearby?
The 416 well-appointed guestrooms and suites at Lancaster London all boast luxurious and elegant decor. As one might expect from such an award-winning property, all of the rooms at the Lancaster London are fully-equipped with modern facilities and amenities, such as air-conditioning, satellite television, mini bars, en-suite bathrooms and power showers. Added luxuries include fluffy bathrobes, LLK toiletries, and hypoallergenic pillows are available in all the rooms.
The hotel is located just opposite from the infamous Hyde Park, and offers some of Londons most spectacular views, both of the city and the park. Lancaster Gate tube station on the Central Line is adjacent to the hotel, and there are plenty of bus stops on either side taking guests all over London including the theatre in the West End or shopping in Westfield. Lancaster London is one of the most environmentally friendly hotels in the capital, and currently holds accolades such as AA Eco Hotel of the Year 2012, Considerate Hoteliers Considerate Hotel of the Year 2012 and the 2012 Gold Star Award from the Green Tourism Business Scheme. Island Grill was also awarded the top Three Star rating by the Sustainable Restaurant Association." 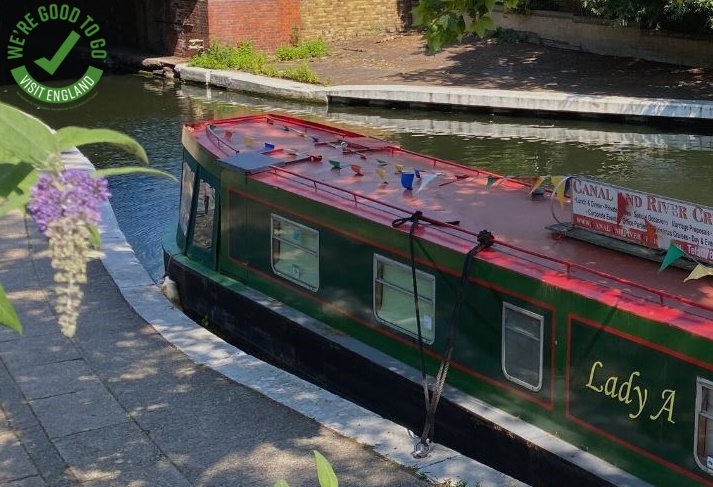 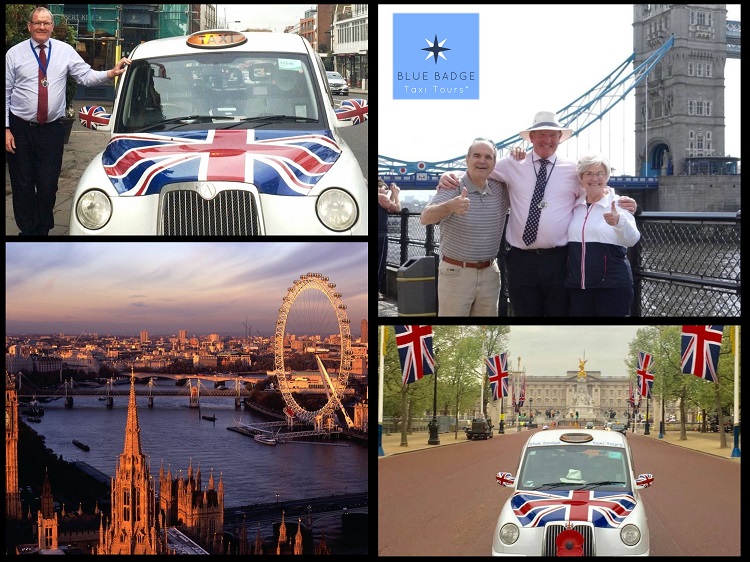 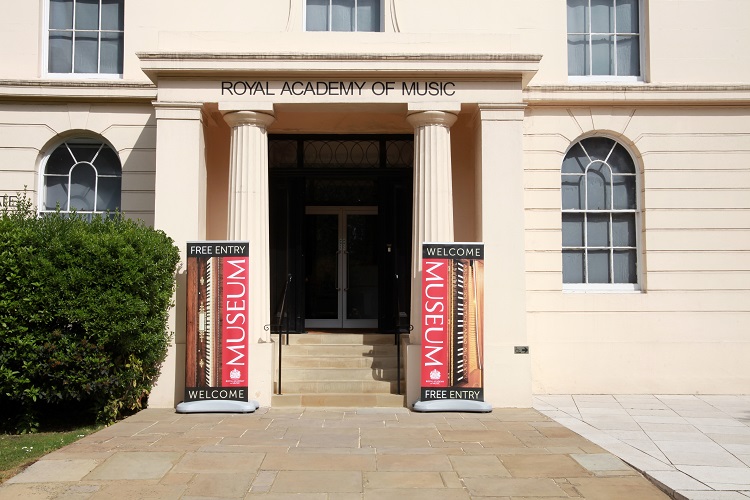 Visit the Royal Academy of Music Museum, Marylebone, London to explore unique instruments, manuscripts and art, and discover behind-the-scenes stories from the United ... 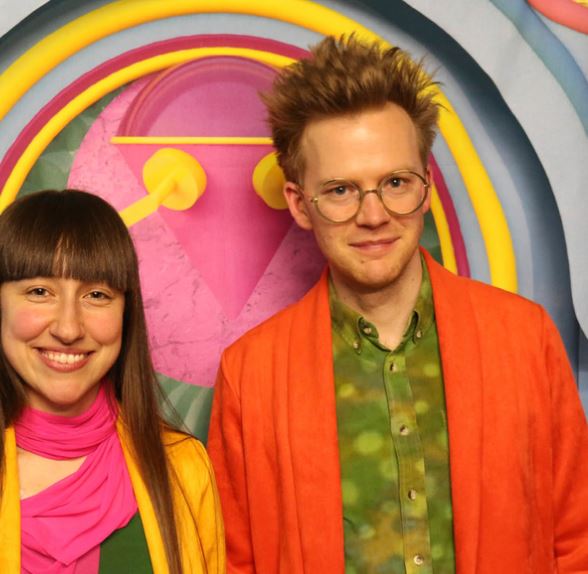 In line with Government guidance on COVID-19 and the recommendation to avoid gatherings and crowded places, Freestyle - Architectural Adventures in Mass Media has made...