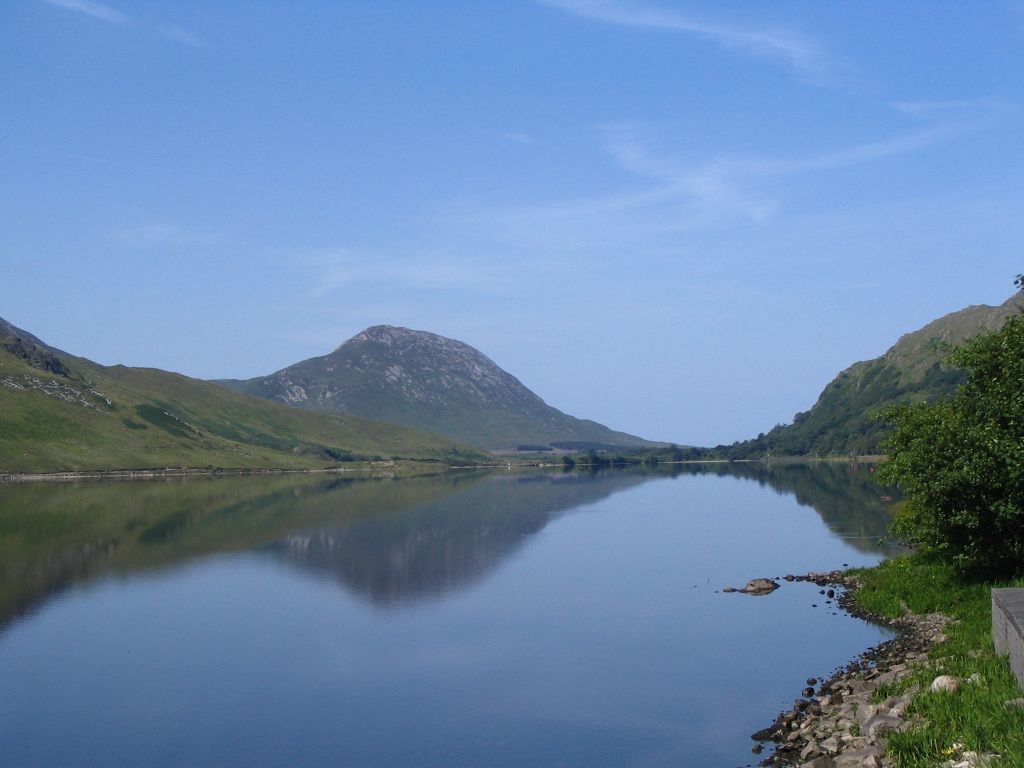 Connemara National Park is one of six national parks in the Republic of Ireland that are managed by the National Parks and Wildlife Service of the Department of Arts, Heritage and the Gaeltacht. It is located in the west of Ireland within County Galway. 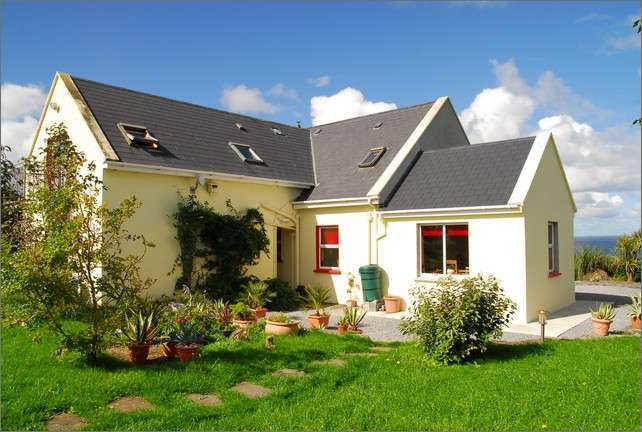 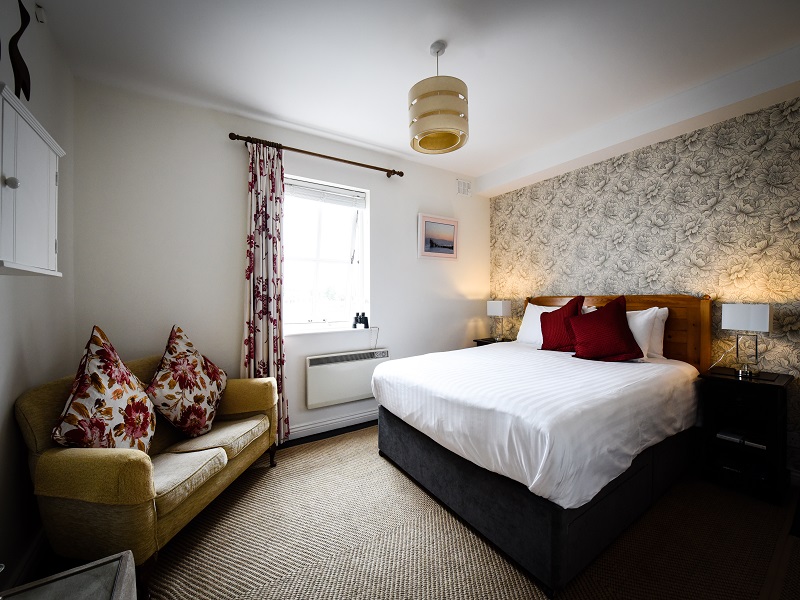 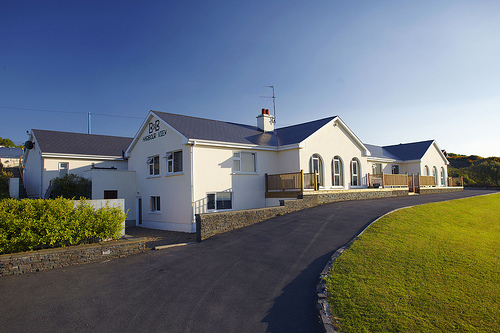 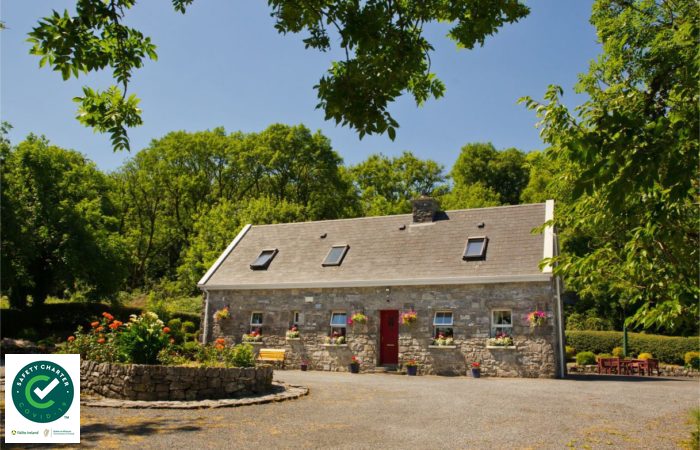 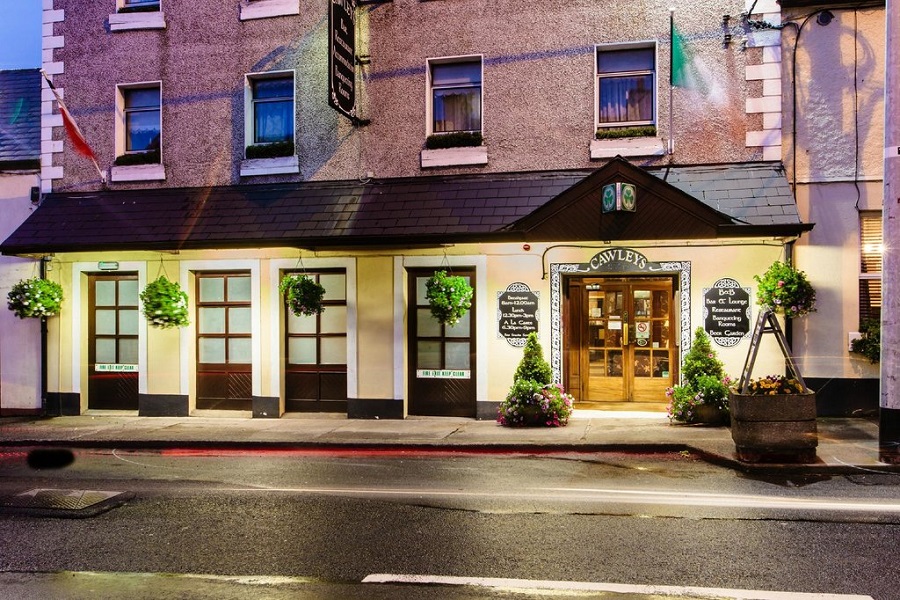 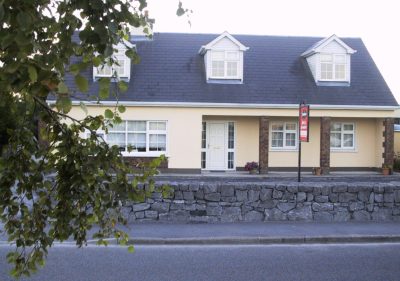 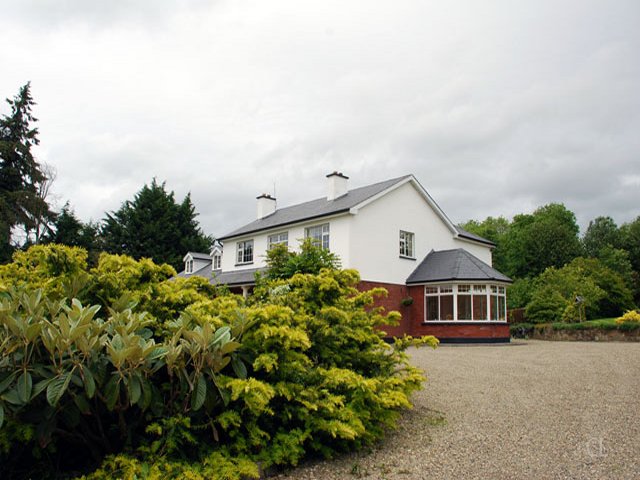 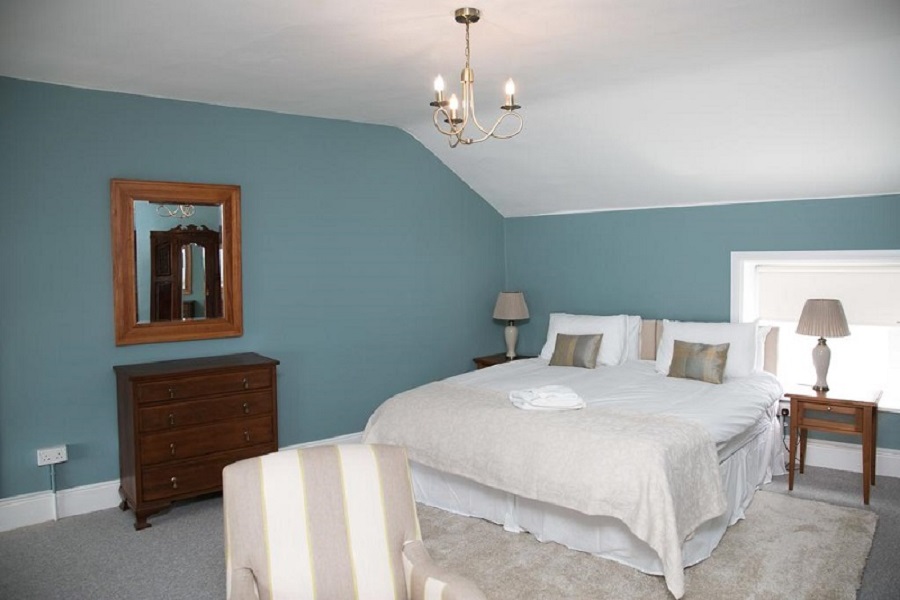 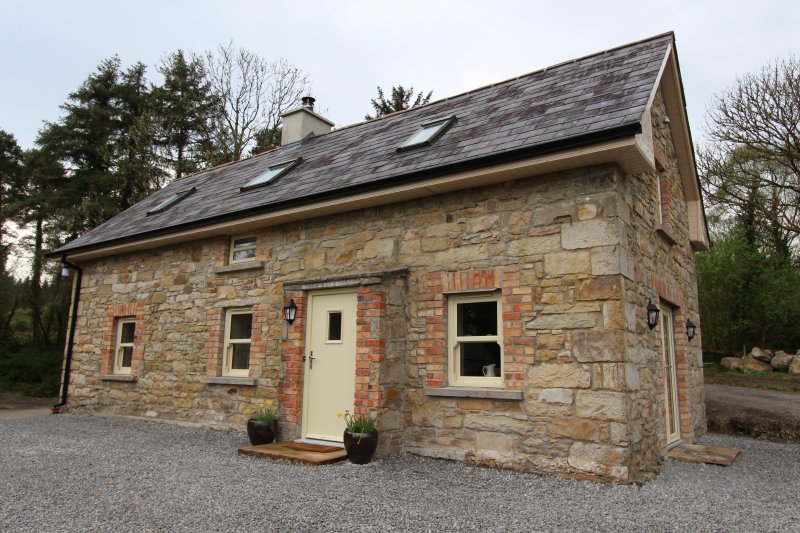 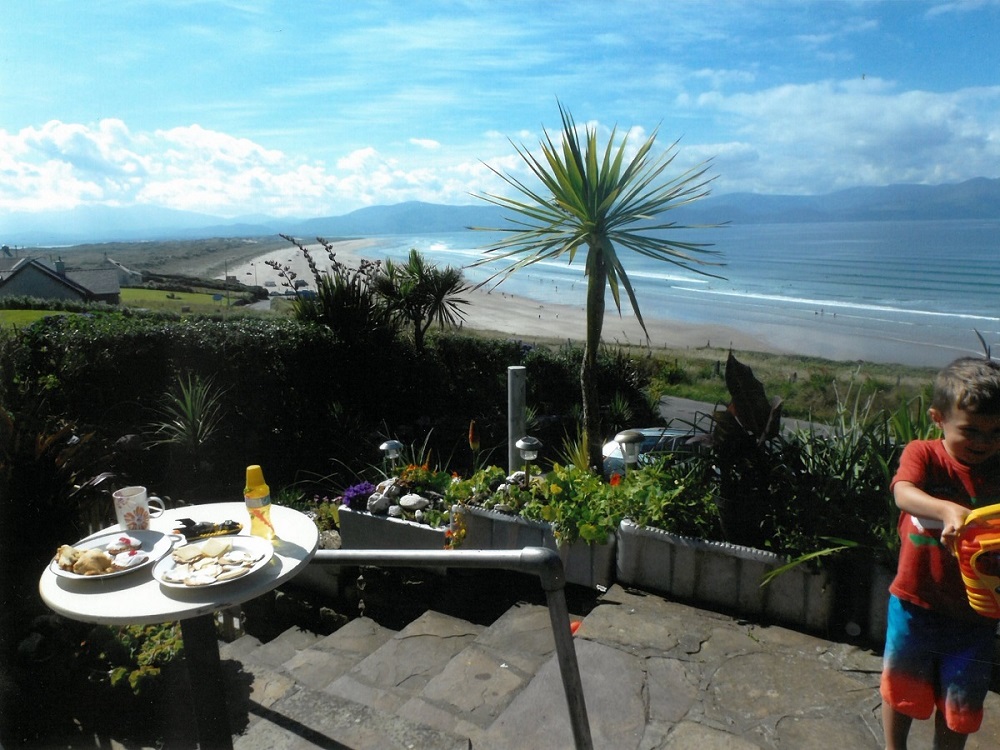