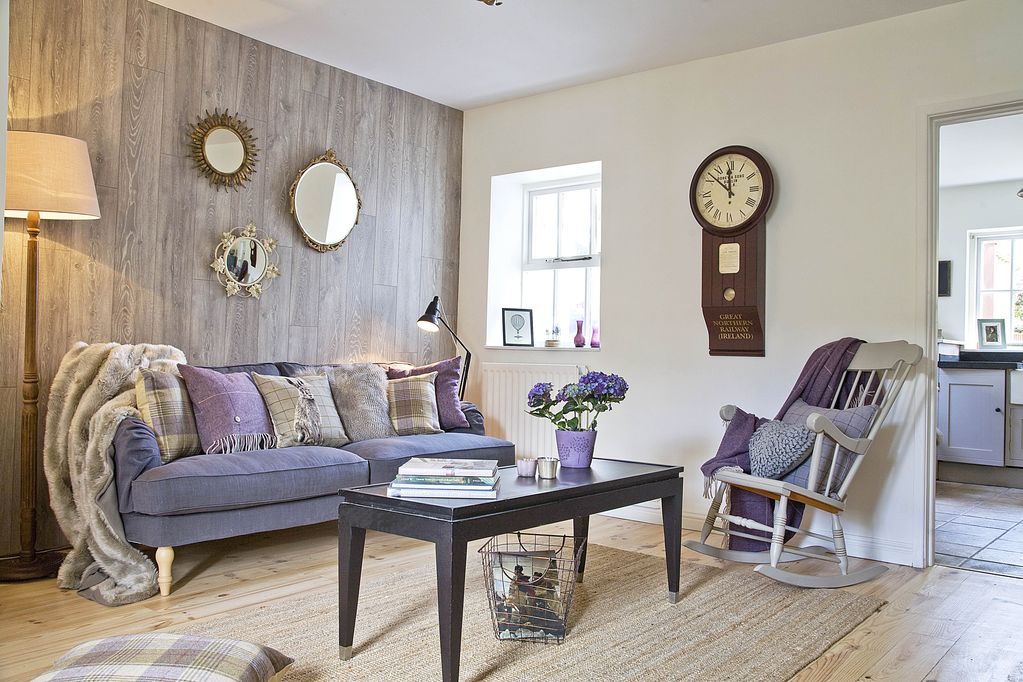 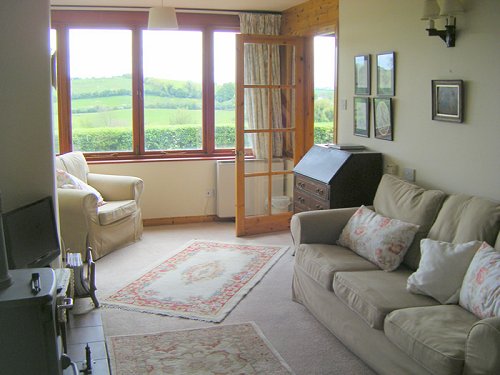 The Hill Cottage is located in Downpatrick is a delightful self catering country cottage (converted from old stone built farm building) with it'...