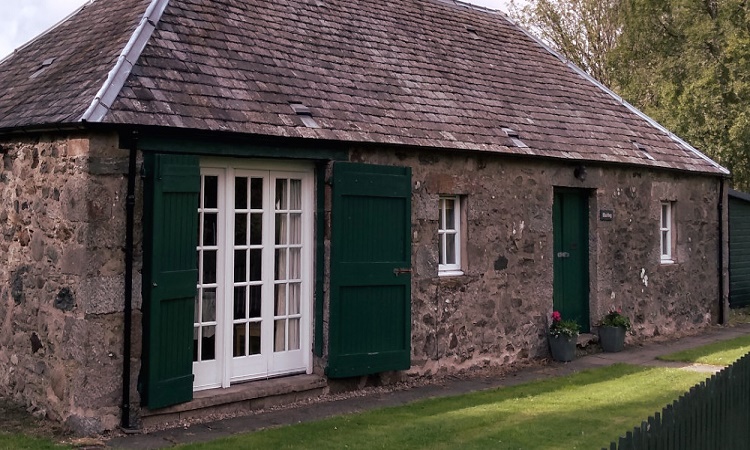 Blairbeg Cottage, Blairgowrie is a tranquil self catering holiday retreat in the Cairngorms National Park. Originally an old coach house, this l... 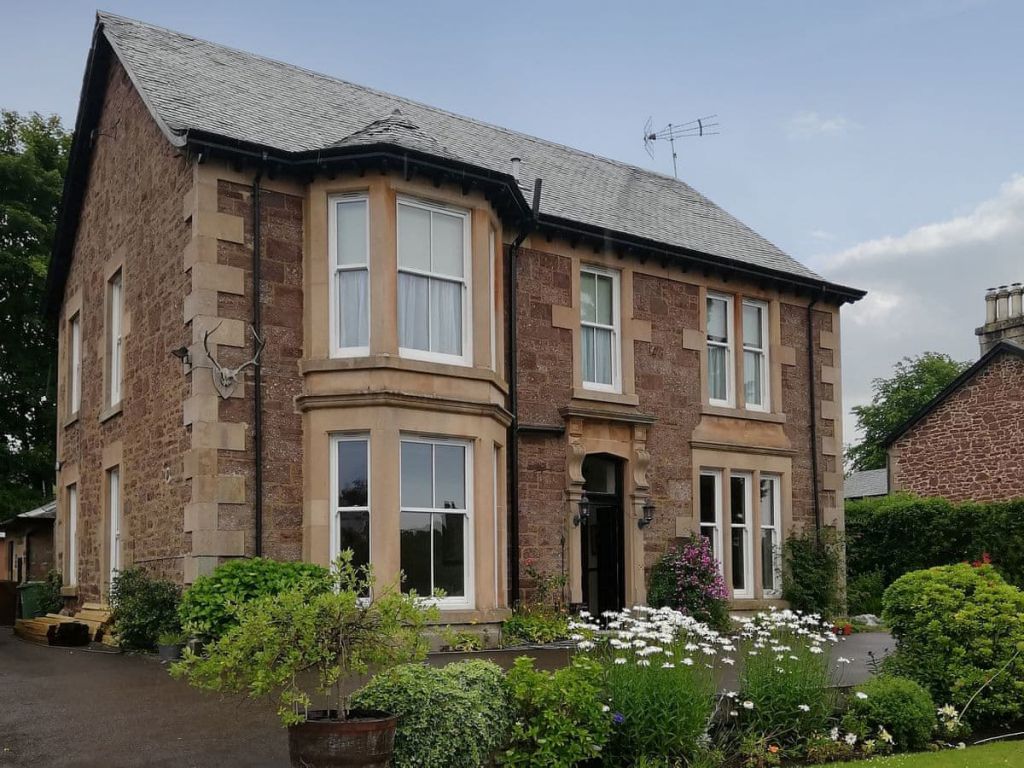 Glengarry House, Callander was originally built as a Victorian villa by the station masters wife in 1865 as a private residence. Until 2020 Glengar... 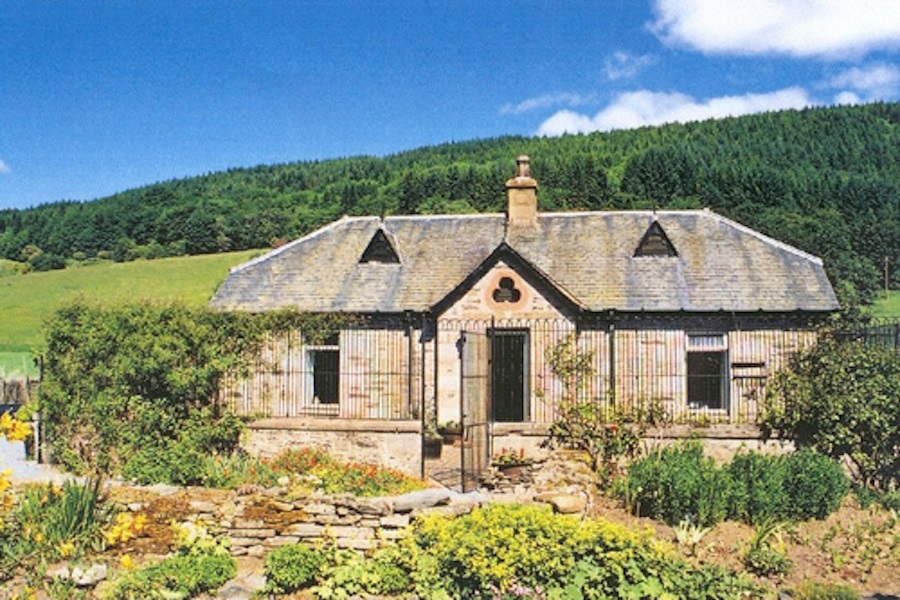 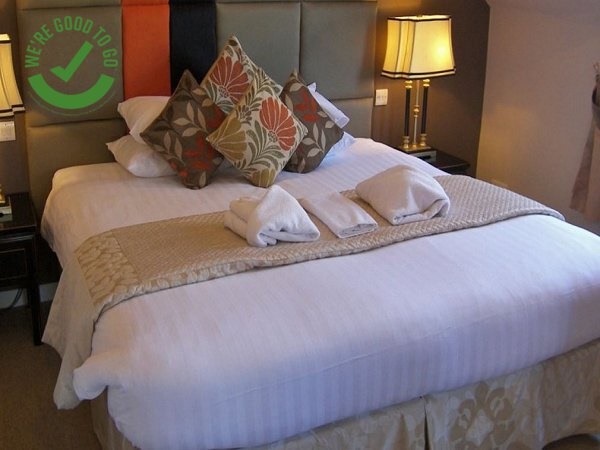 Rosemount Hotel is one of the few smaller, independent hotels in Pitlochry, Scotland and located near the Town Centre, very close to the magnificen...