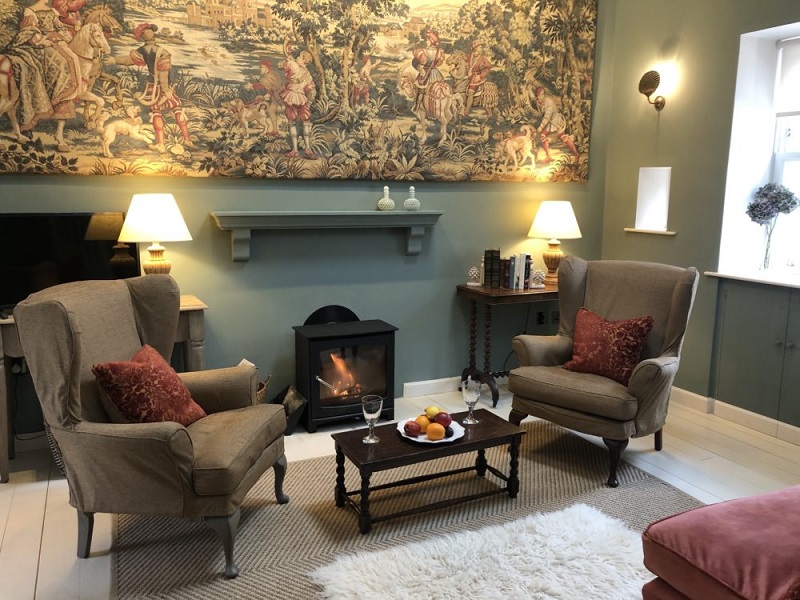 Fall under the spell of Neidpath at Barns Bothy, Peebles. It's the perfect place for a romantic and relaxing self catering break, in the heart ... 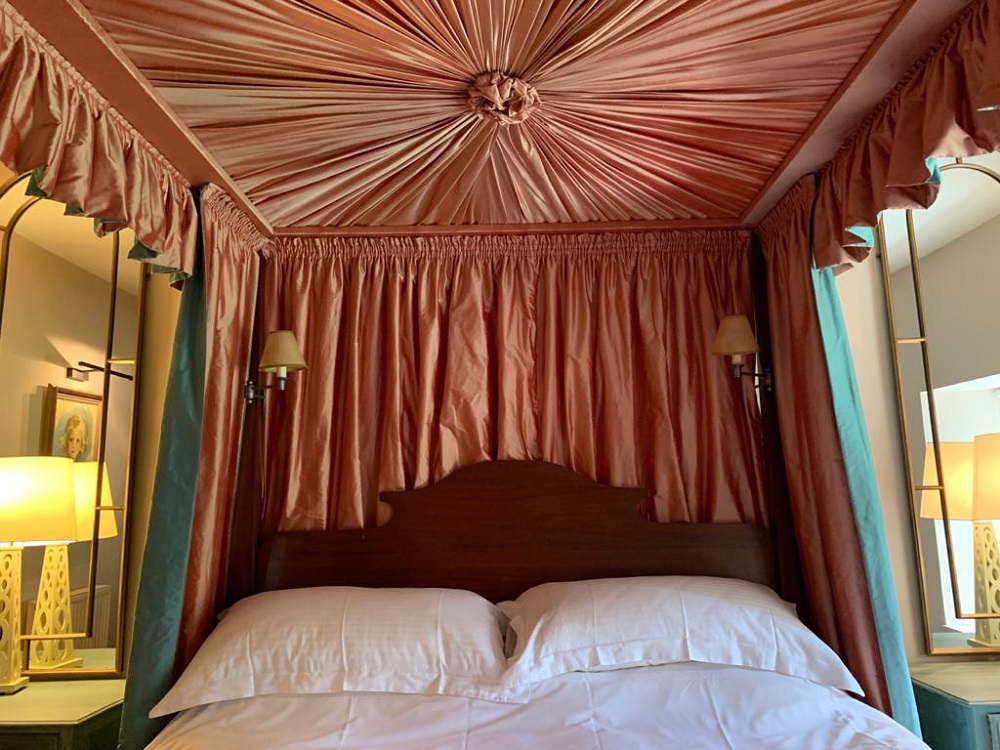 Barns Library, Neidpath Casltle - Peebles has all the charm of a genuinely historic retreat, and all the creature comforts of a newly renovated, se... 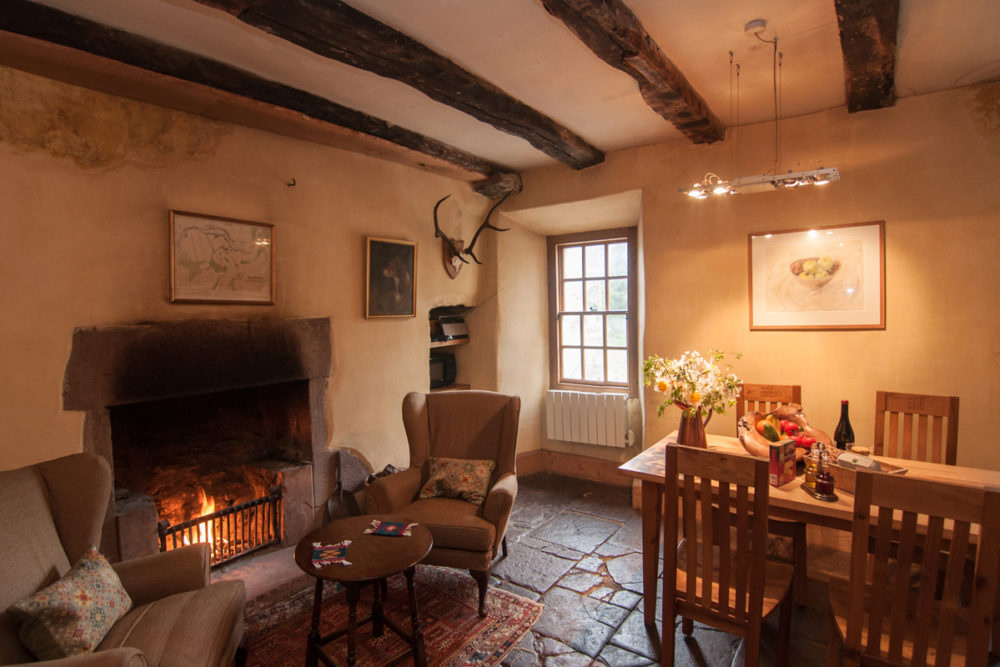 Barns Tower, Neidpath Castle - Peebles is a fairy tale, dusty pink tower that dates back to the 15th century, and provides the perfect self caterin...

Established in 2010, Classic Camper Holidays is a small VW Campervan rental company based in the beautiful Scottish Borders, offering a friendly ye... Coldingham Loch Fly Fishery and Cottages has five self catering holiday cottages on their 60 acre site including a unique Victorian Boathouse that ... 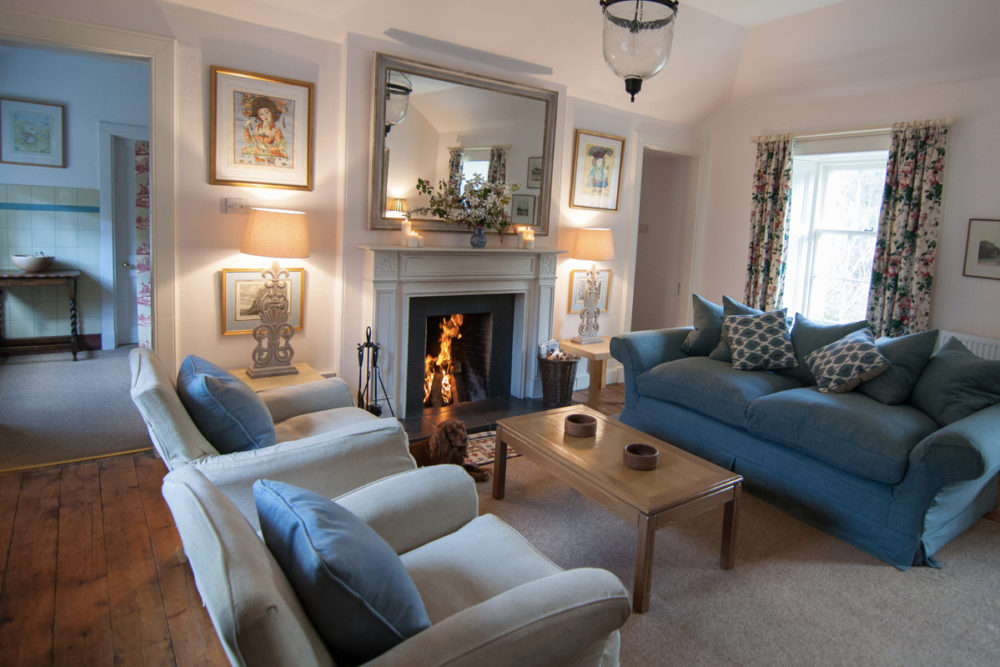 Neidpath Barmkin, Neidpath Castle - Peebles is perfect for a romantic self catering getaway - but sleeps up to 6, so it's an ideal choice for f... 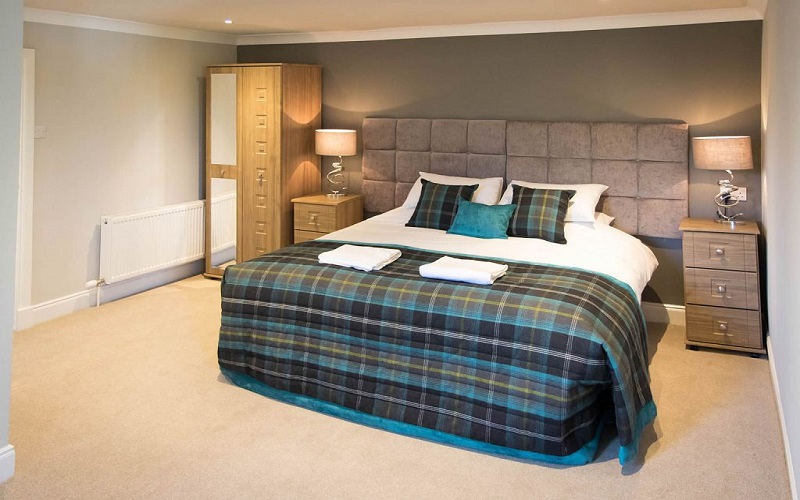 Templehall Hotel, Kelso dates back hundreds of years and sits on the path of St. Cuthbert's Way in the tranquil village of Morebattle. Under... 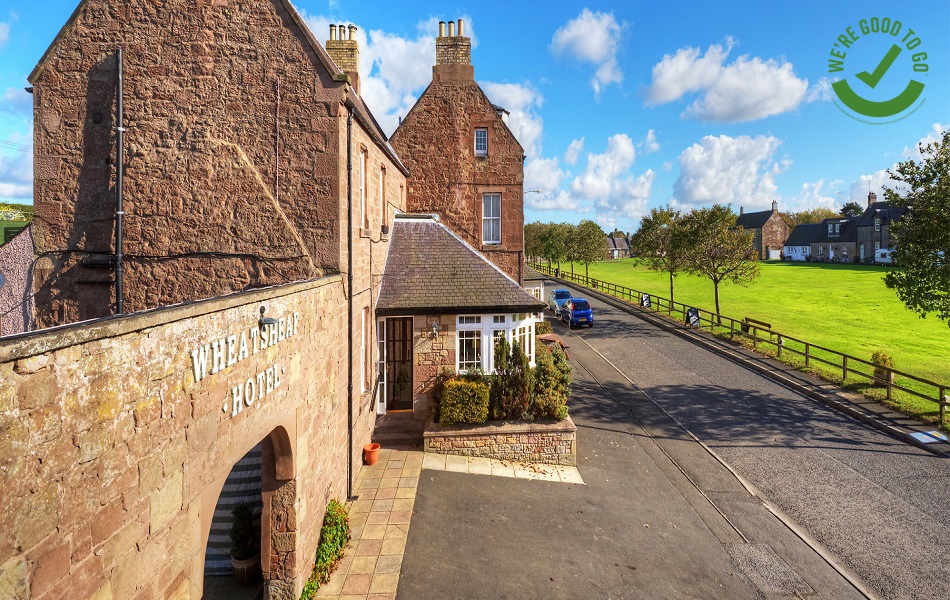