The County of Hampshire in the south of England boasts the largest intact original forest in England in the beautiful New Forest which covers 145 square miles. Over 100 square miles of the area encompassed by the New Forest is actually woodland and the remainder is taken up by farms and villages. Although not declared a national park until recent years, Hampshires New Forest has nevertheless remained virtually unchanged since 1079 when William the Conqueror named it. The New Forest is famous for its wild ponies and a distinguishing feature is that Hampshire has a large free roaming herd of Red Deer, protected by the government and hunting is prohibited. The Farnborough Airshow is a popular international event, held biennially. 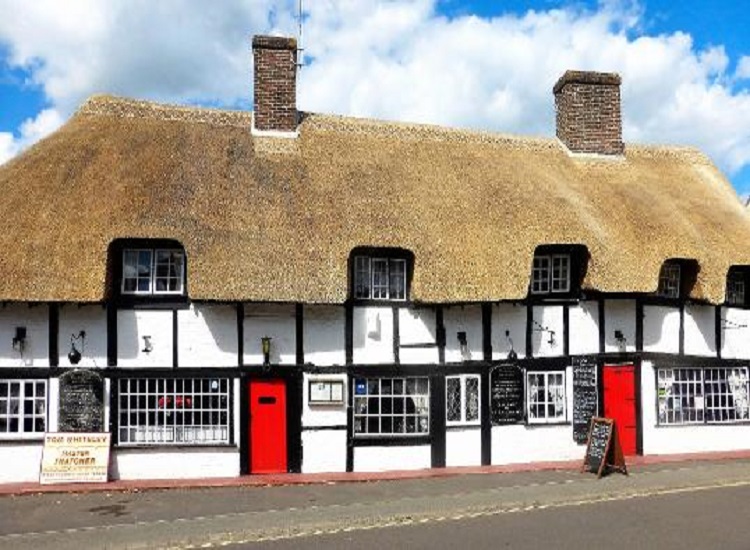 Avon Accommodation, Ringwood is housed in a delightful thatched cottage which dates back many centuries. These self catering apartment suites are f...

Garden Cottage, Fordingbridge is a comfortable, fully-equipped, 19th century cottage offering self catering accommodation for up to 4 people. Th... 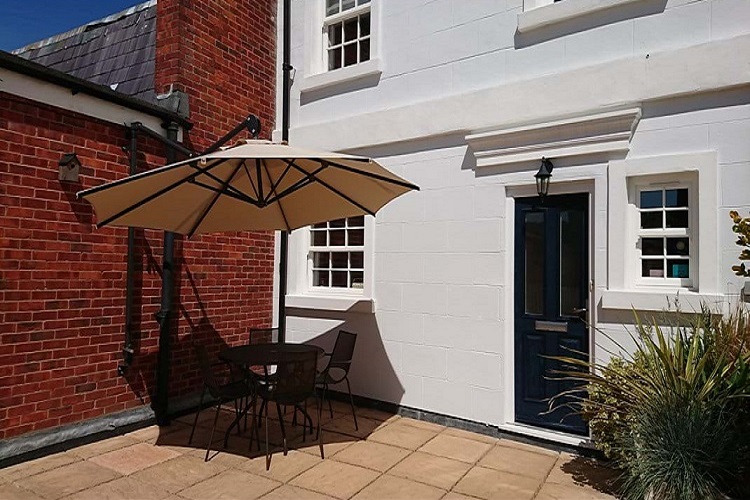 Island View, Lymington offers spacious self catering accommodation sleeping up to 4 people in a two storey town centre property and is part of a Gr... 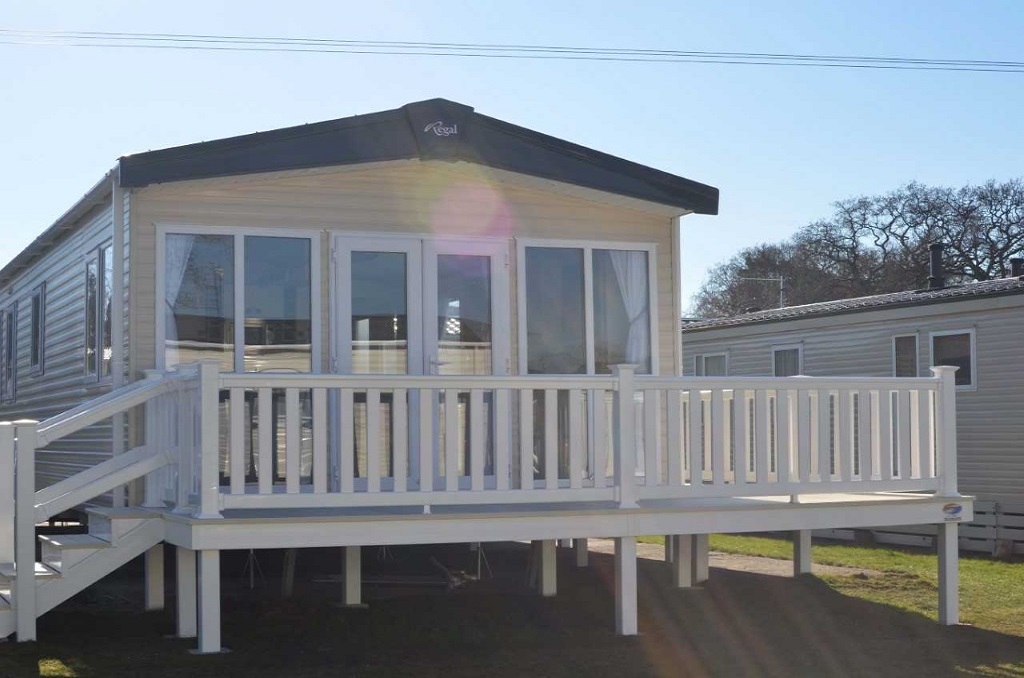 Kingfisher Lodge, Ringwood, Hampshire is a brand new spacious self catering Lodge and offers quality accommodation, where you can relax quietly wit... 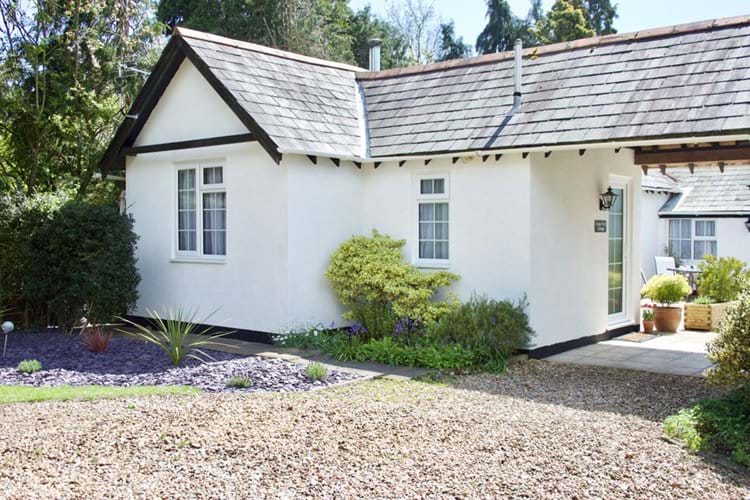 Kings Hyde Self Catering Cottage, Lymington originally The Stables in the grounds of The Old Hyde, offers guests cosy character with a touch of lux...

Set in the charming courtyard of a Georgian farmhouse in the rural heart of the South Downs National Park, and yet within easy reach of many exciti... 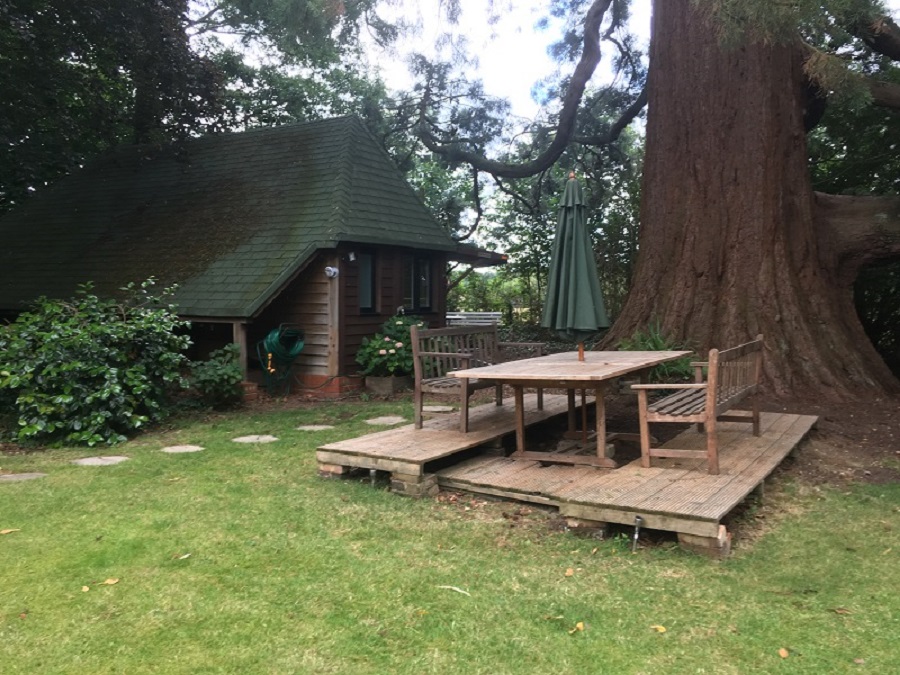 Otters Green, Botley is a charming small barn conversion offering self catering accommodation. One large room comprising of a lounge/sleeping a... 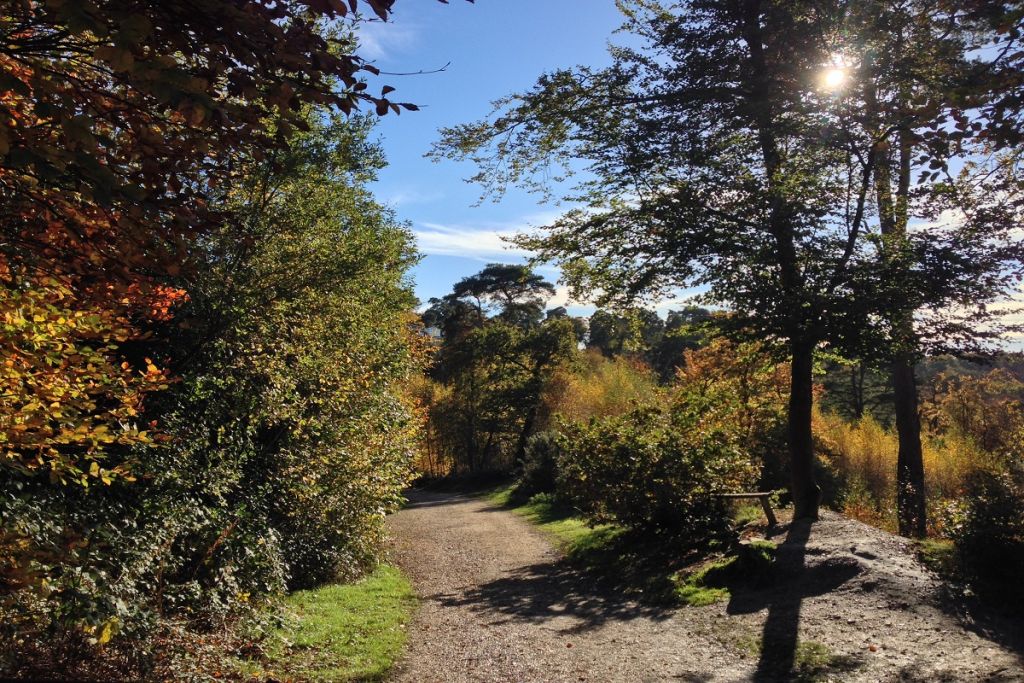 The Byre, Linwood offering self catering accommodation has been described by those who have stayed in it as a little gem in the heart of the New Fo... 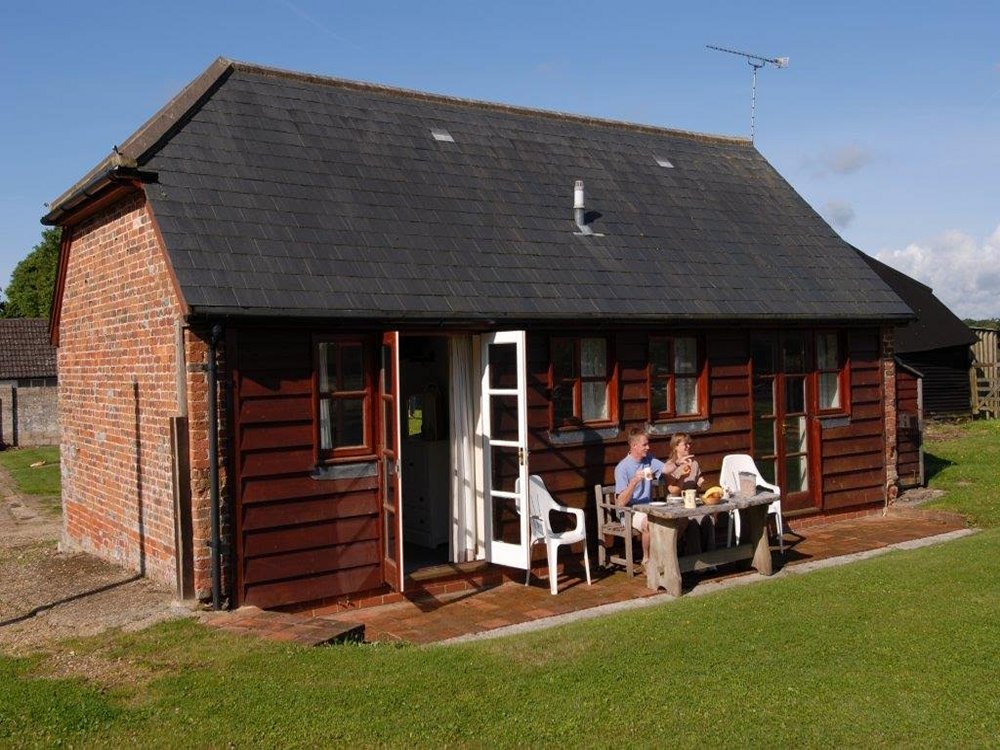 You will find peace perfect peace at the The Old Stables self catering cottage on our farm based in Fritham. The lounge/dining room has comfort...