Isle Of Wight - Self Catering Accommodation Beachcombers Self Catering Cottage, St Lawrence is our largest barn conversion, and can be found hidden in a truly spectacular location with stunni...

Dove Court Apartments are a collection of stylish and spacious self catering holiday homes, in Shanklin on the Isle of Wight. In light of COVID... 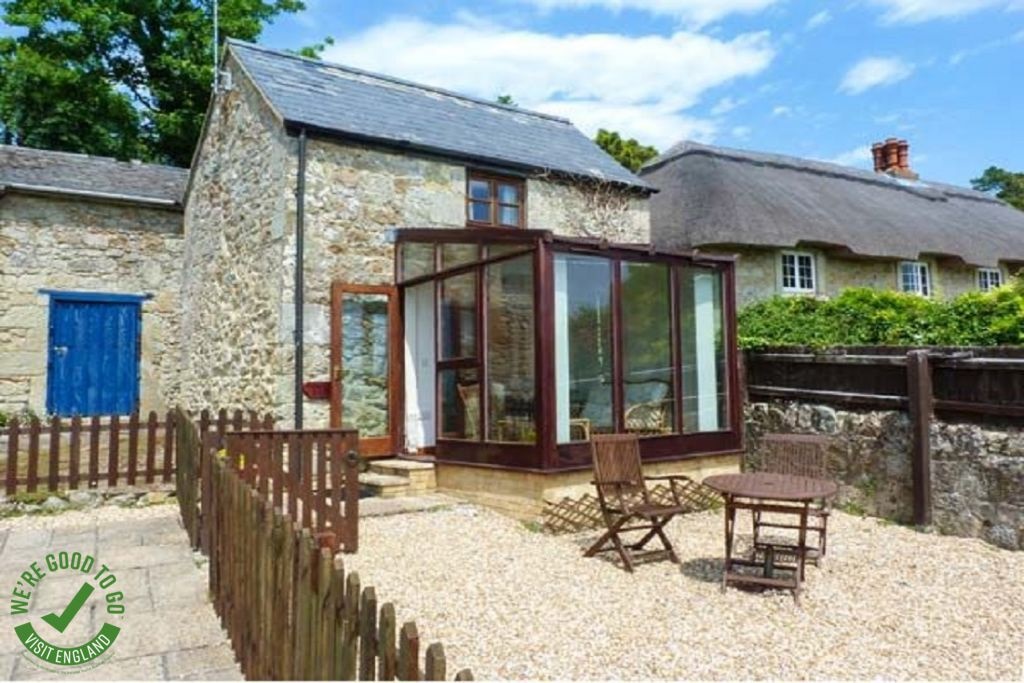 Fishermans Self Catering Cottage, St Lawrence stands in an open courtyard with stunning sea views. It was once an old fishermans smokery but has no...

Harvey's Hideaway at Whitecliff Bay Holiday Park, Bembridge are pleased to be able to offer their family owned self catering caravan and lodge ... 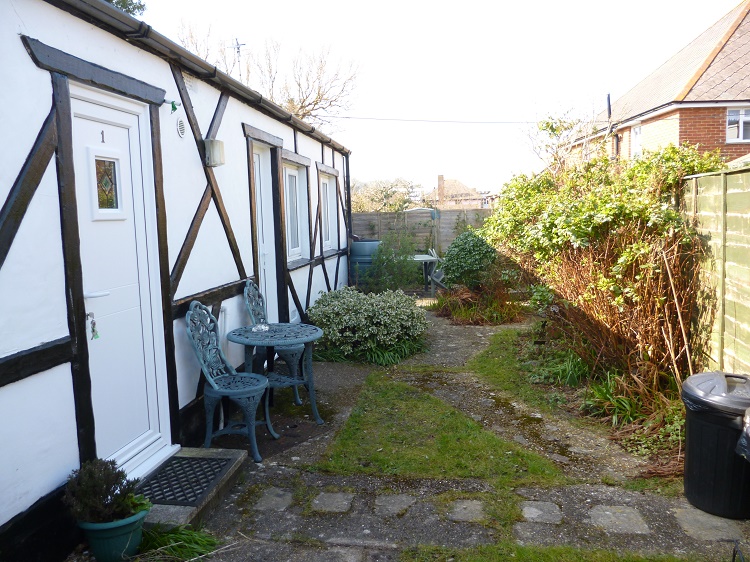 Honeysuckle Cottage Holiday Chalets, Freshwater offer self catering holiday accommodation for up to 2 guests per chalet. This is a privately own... 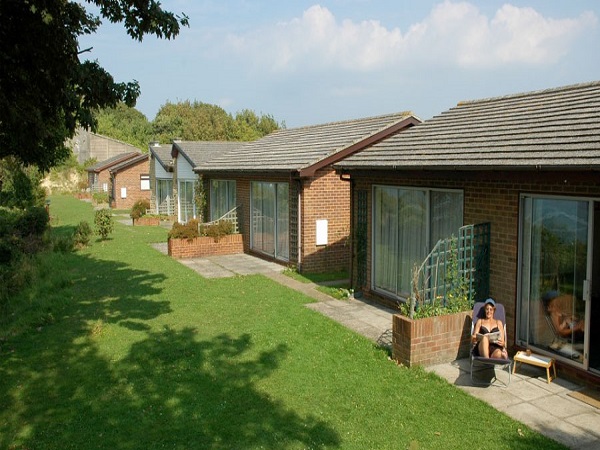 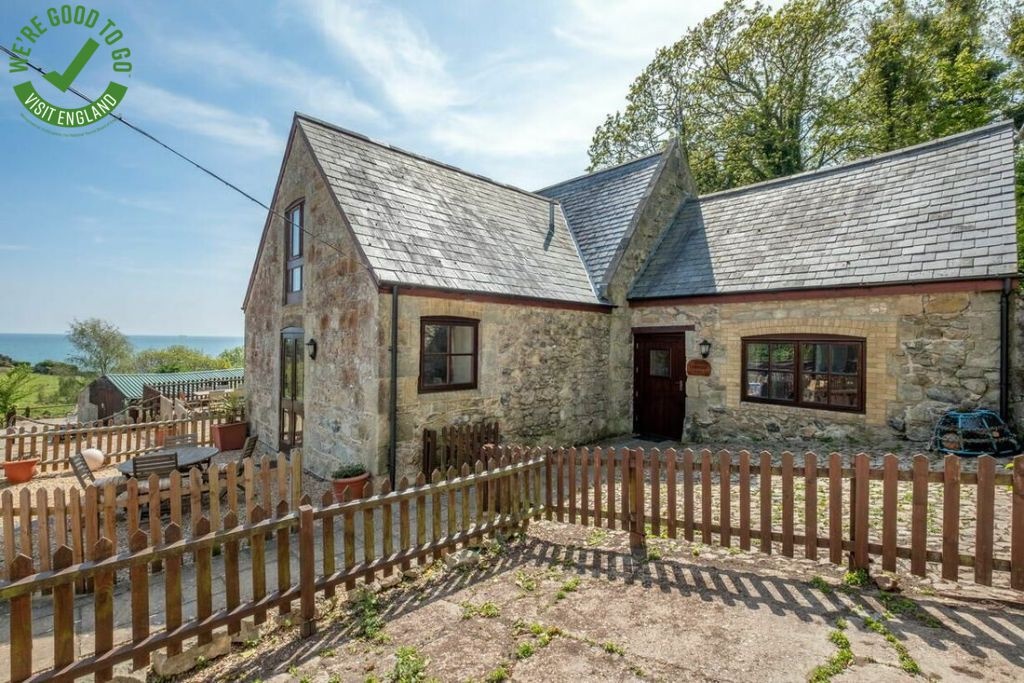 Lobster Pot Self Catering Cottage, St Lawrence is a beautifully restored island stone barn. Set in a wonderful location on the south coast of the I... 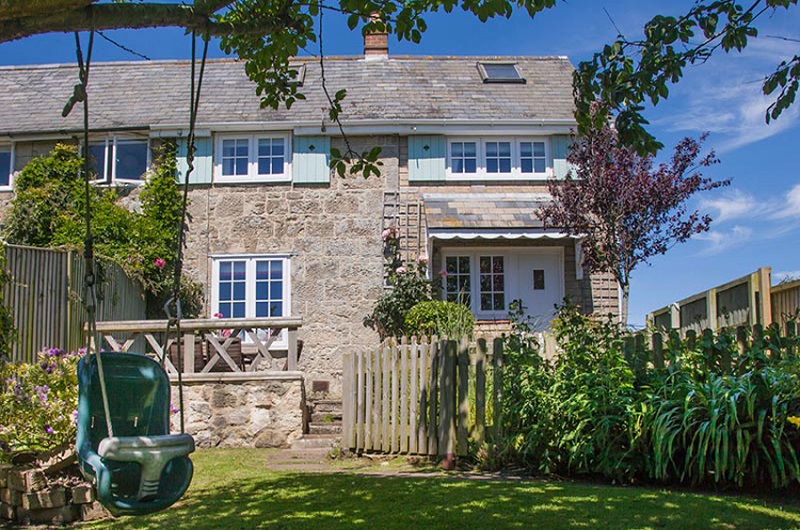 Scallop Shell Cottage, Niton is a traditional Isle of Wight stone self catering cottage that sleeps 6. The cottage caters for families in particula... 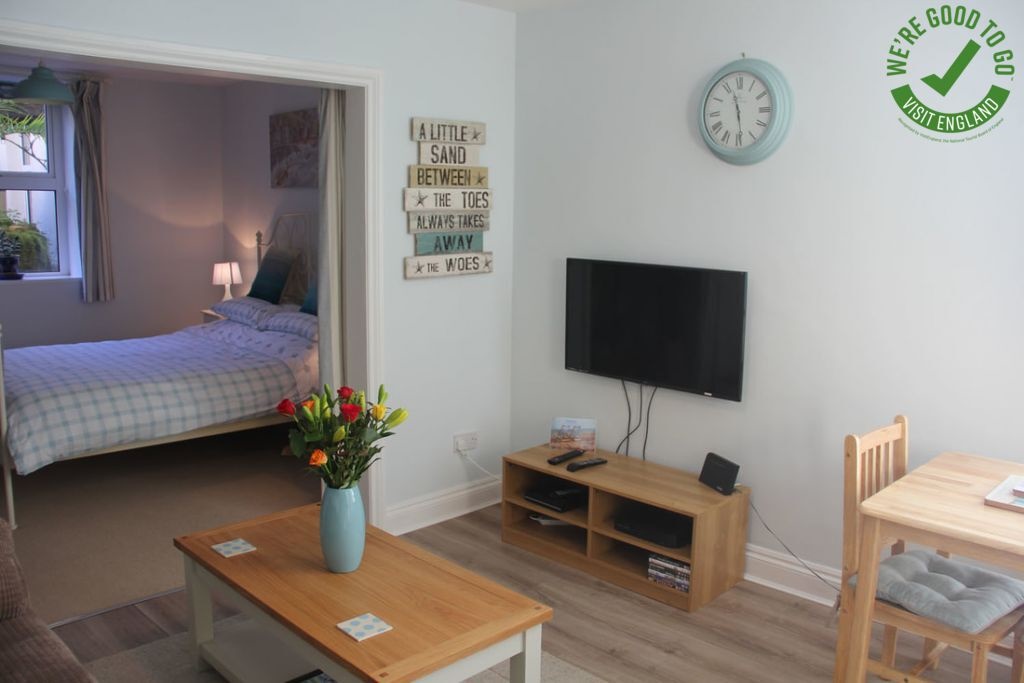 Seaside Self Catering Apartment, Ventnor newly converted as a holiday let in August 2017, is laced with charm and makes a lovely setting for couple... 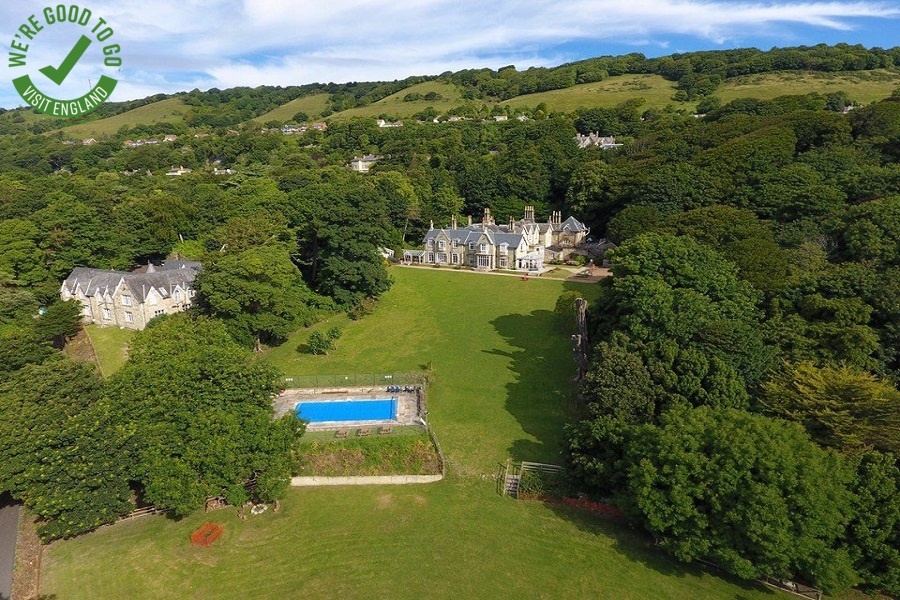 Stop & Style Isle of Wight, Bonchurch offers Hostel style accommodation sleeping up to 45, in bunk bedded dormitory rooms from 4 to 12 beds, with a... 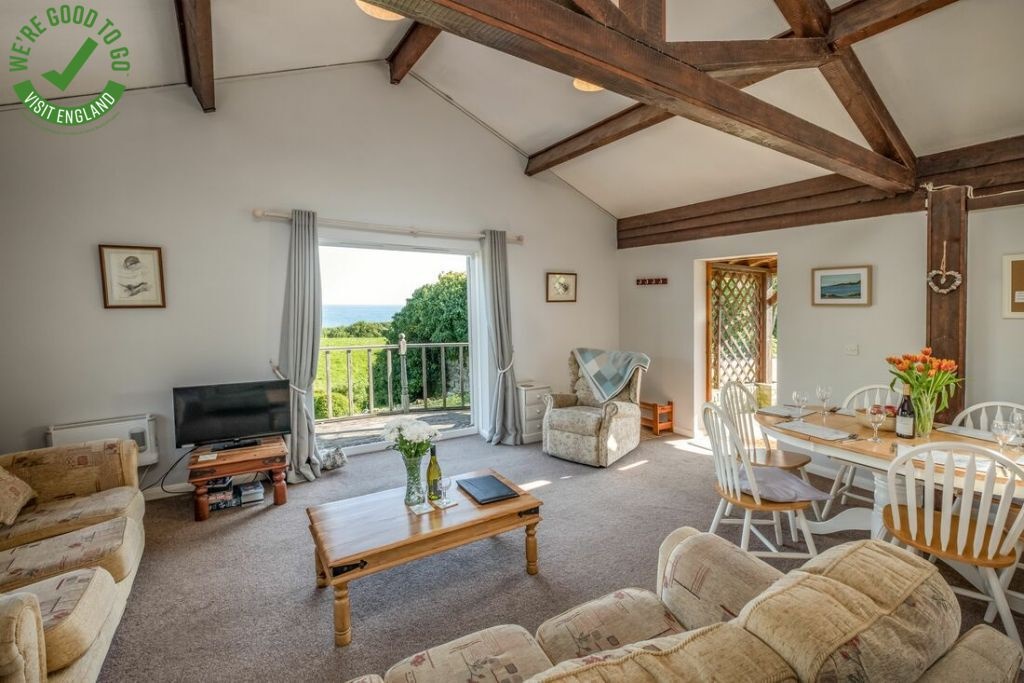 Swallows Self Catering Bungalow, St Lawrence has wonderful sea views across the fields. The nearest cove is just a 5 to 10 minute walk through the ... 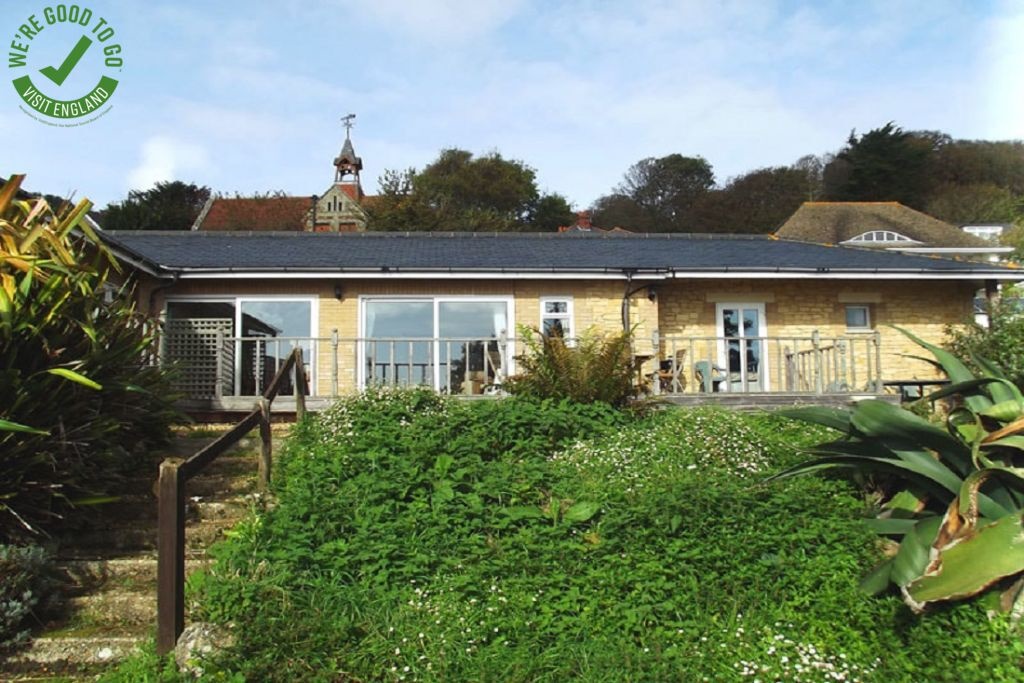 Swifts Self Catering Bungalow, St Lawrence has wonderful sea views across the fields. The nearest cove is just a 5 to 10 minute walk through the fa...

The Seascape is a premium self catering property, located in exclusive Luccombe, with sweeping views over Sandown Bay. In light of COVID-19, Th... 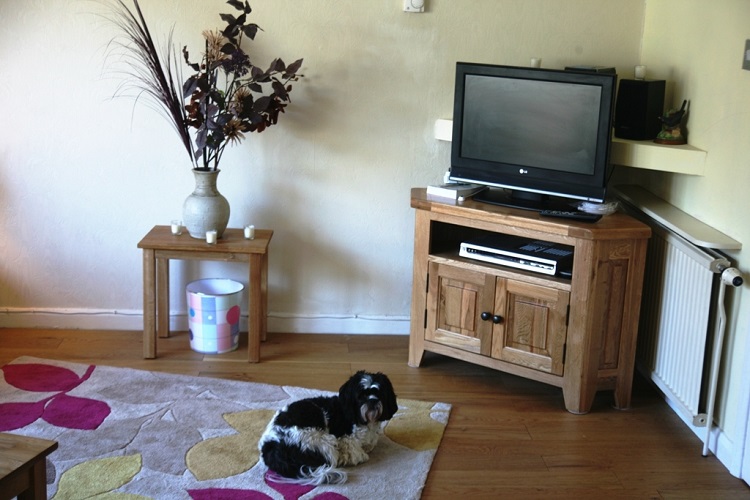 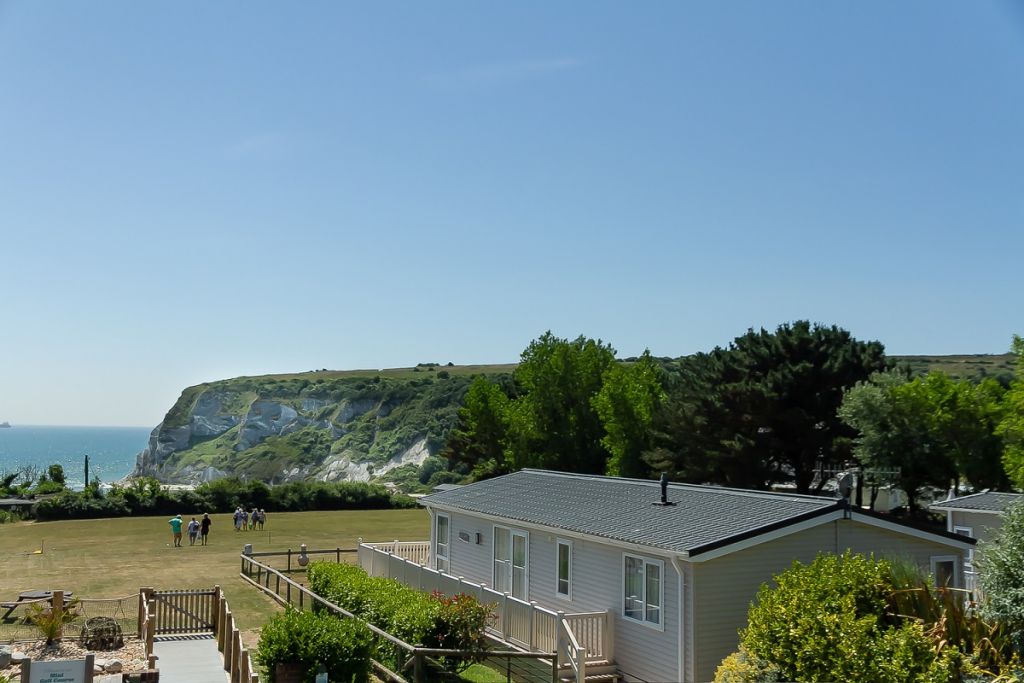 Step aboard the ferry and take in stunning sea views as you head towards Whitecliff Bay Holiday Park, Bembridge, an Isle of Wight holiday park with...