Lincolnshire has a long history and was the birthplace and home of Sir Isaac Newton at Woolsthorpe Manor. This fascinating county has plenty of diverse places to see and lots to do. If you want some history and culture alongside a seaside visit then Lincolnshire could be just the place to go. 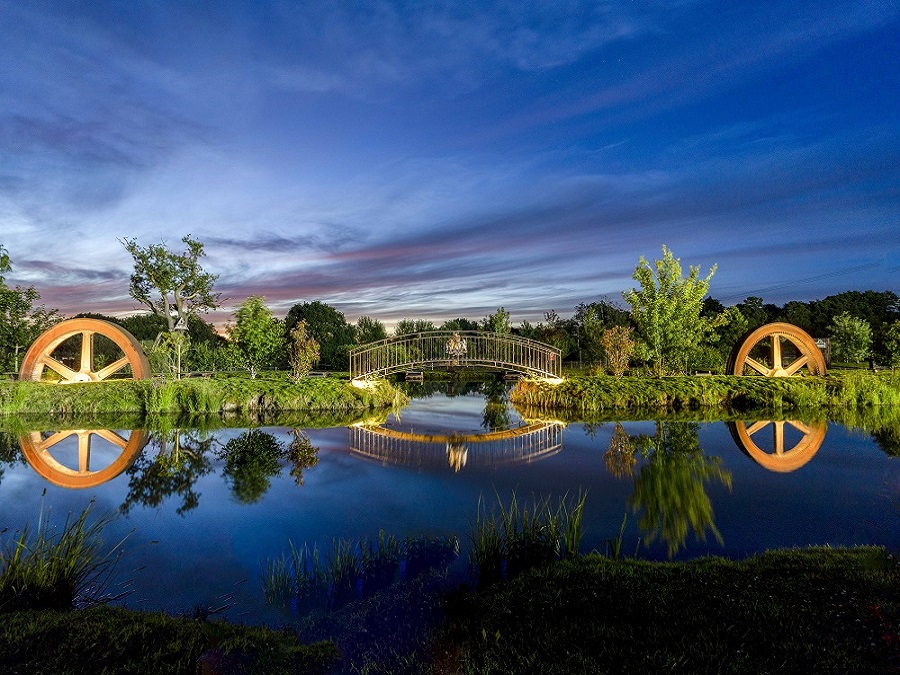 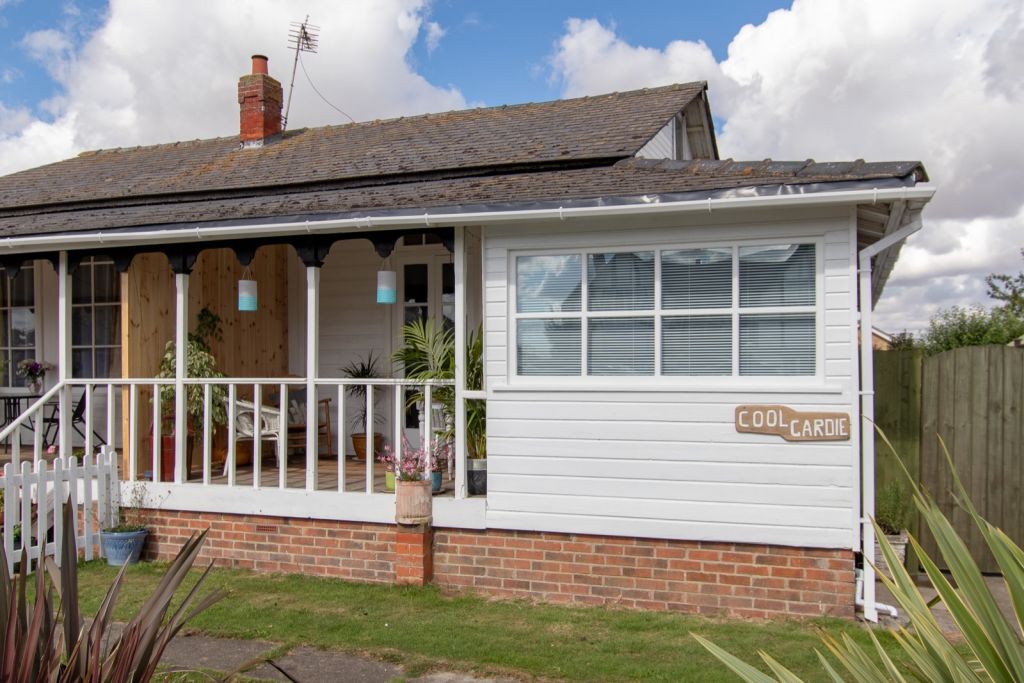 Newly renovated, Coolgardie Cottage Sutton-on-sea provides comfortable, stylish self catering accommodation for 1 to 3 people (one double and one s... 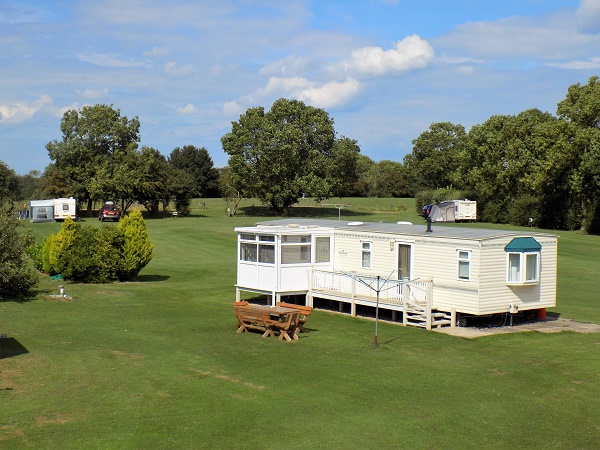 If you are looking for a break in a private static caravan on the Lincolnshire coast, with stunning countryside views then look no further. We have... 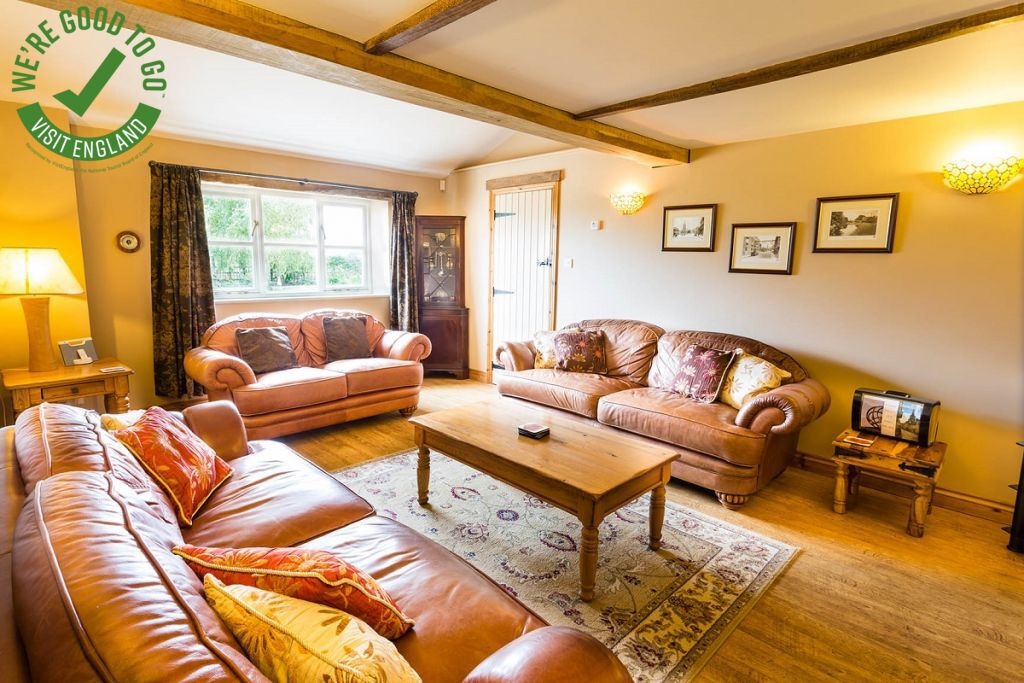 Hollyhock Cottage is a home from home with many luxury features, the main cottage has an undercover entrance with Table Tennis and Picnic table whe... 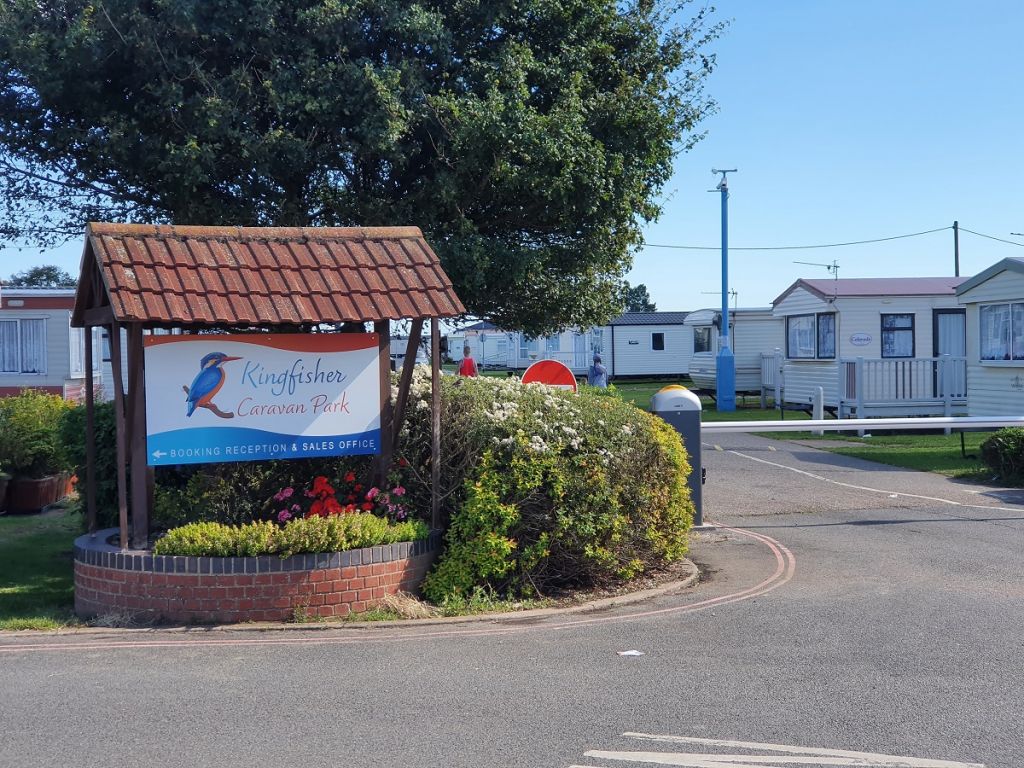 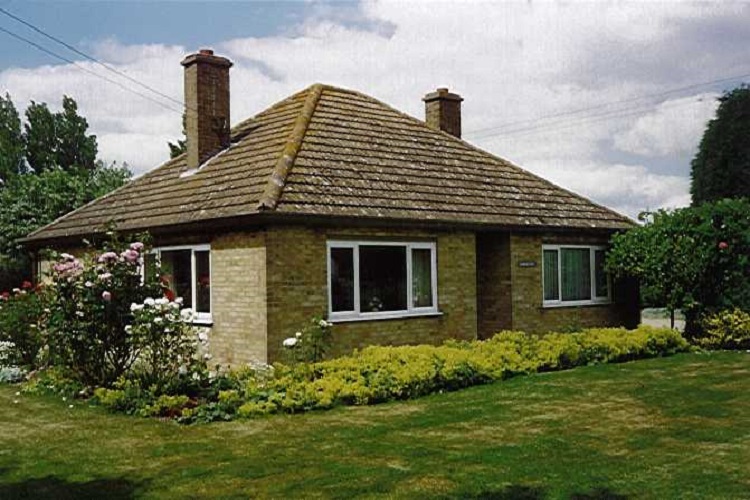 Somercotes self catering bungalow, Sutterton, Boston sits in a large and secluded lawned garden and includes an old orchard. There is ample park... 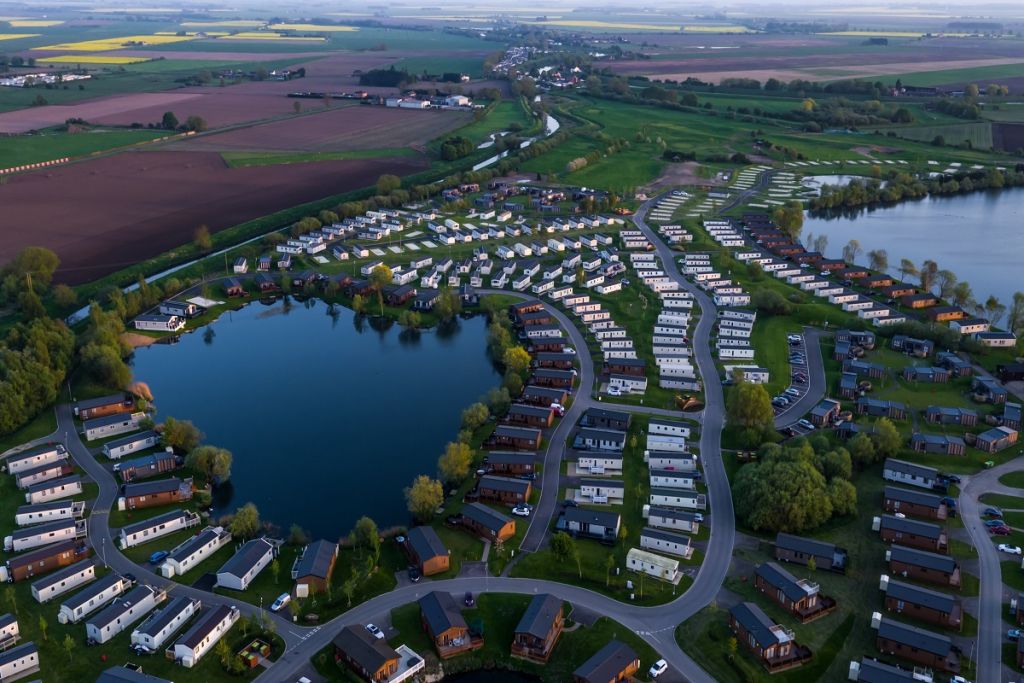 Beautifully situated amidst picturesque woods and vast lakes, this fabulous park is a lakeland paradise! Tattershall Lakes Country Park has an arra... 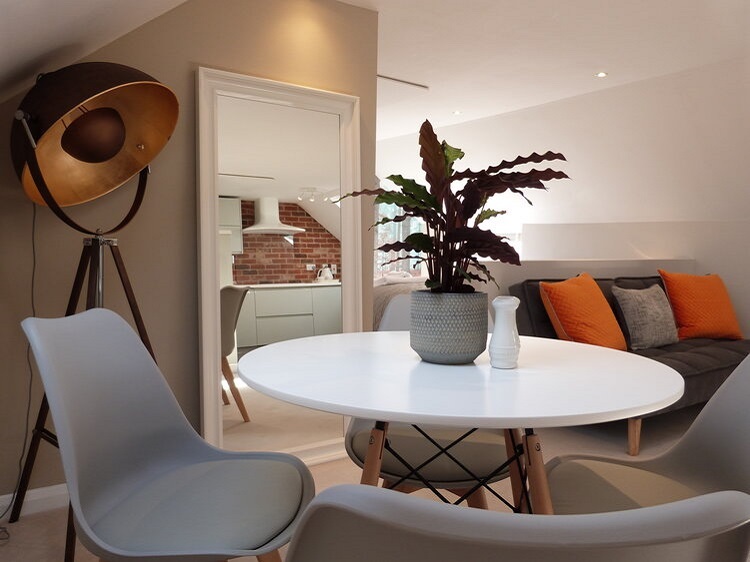 The Belvoir Suite At The Barn Allington

The Belvoir Suite, Allington is a self-contained self catering apartment sleeping up to 2 guests. Fully carpeted throughout, the Belvoir Suite prov...

The Dell by the Sea

The Dell by the Sea, Chapel St Leonards is a family holiday home offering self catering accommodation, set in spacious garden behind sand hills wit... 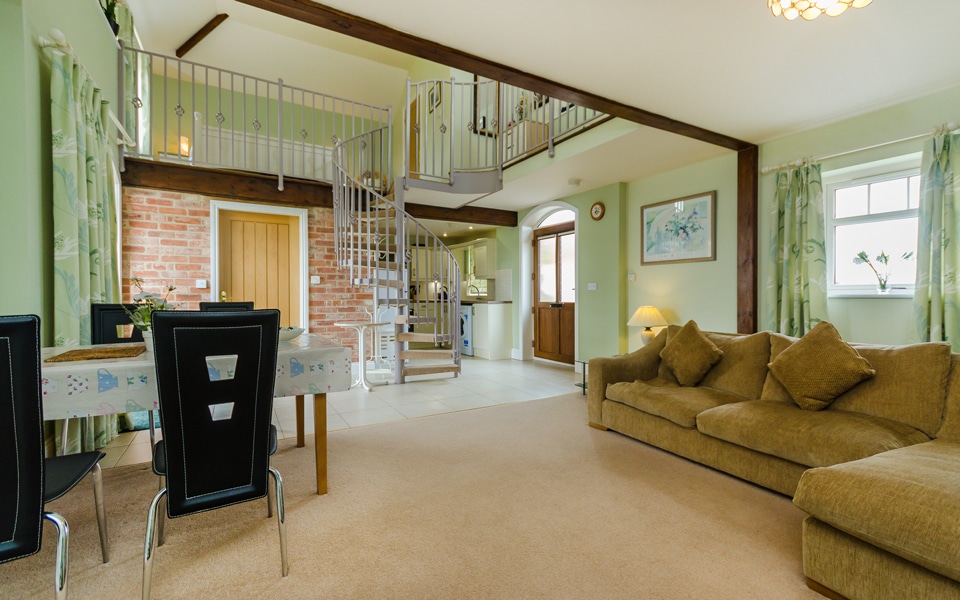 The Granary is the largest cottage at Rose Cottage Farm, Horsington at over 825ft2 across two levels with a handmade spiral staircase and galleries... 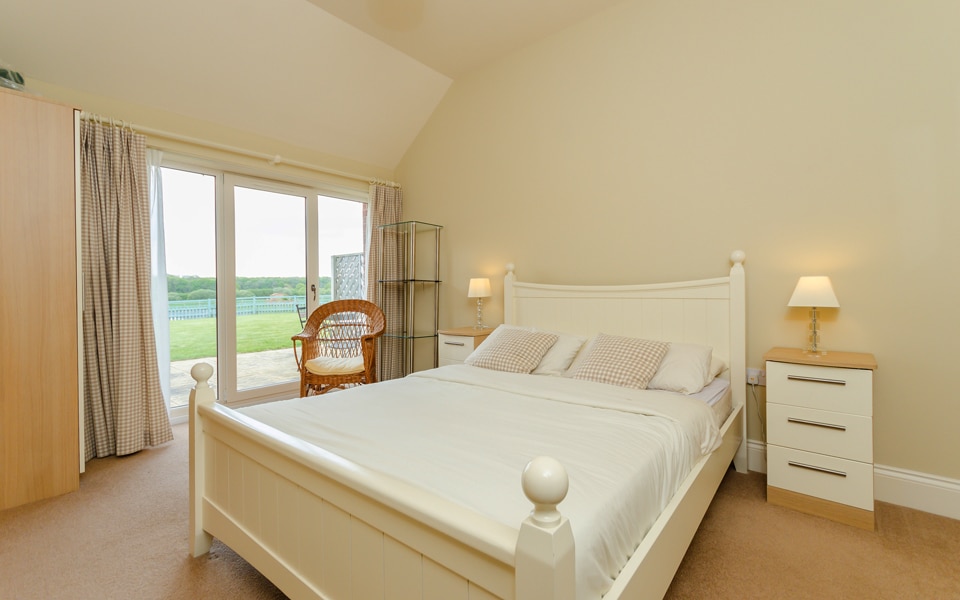 The old milking parlour (The Parlour) has been totally renovated and is a wheelchair friendly self catering cottage with ramps to the wide front an... 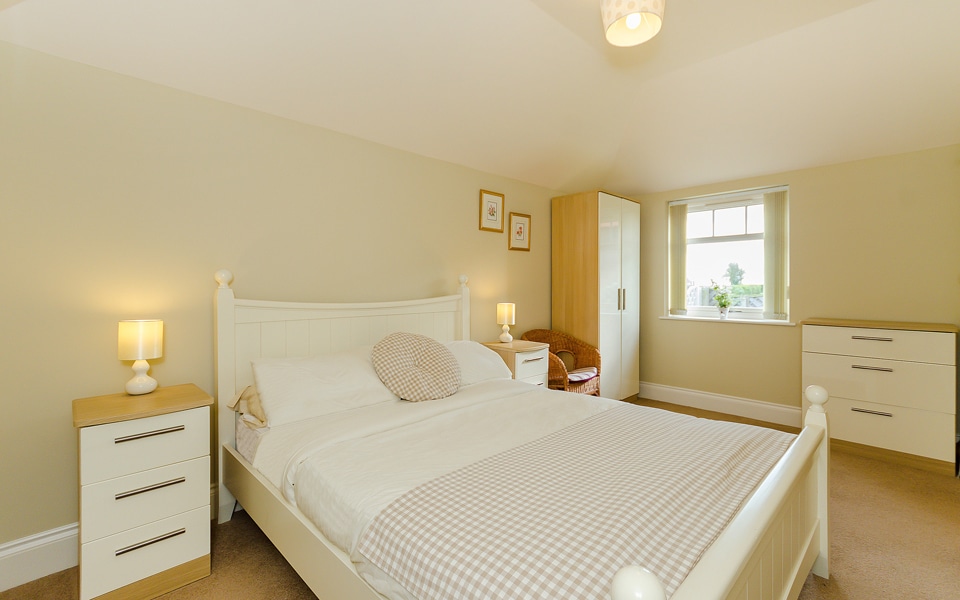 The Potting Shed, Horsington is a brand new cottage offering self catering accommodation at Rose Cottage Farm, consisting of one bedroom with a kin... 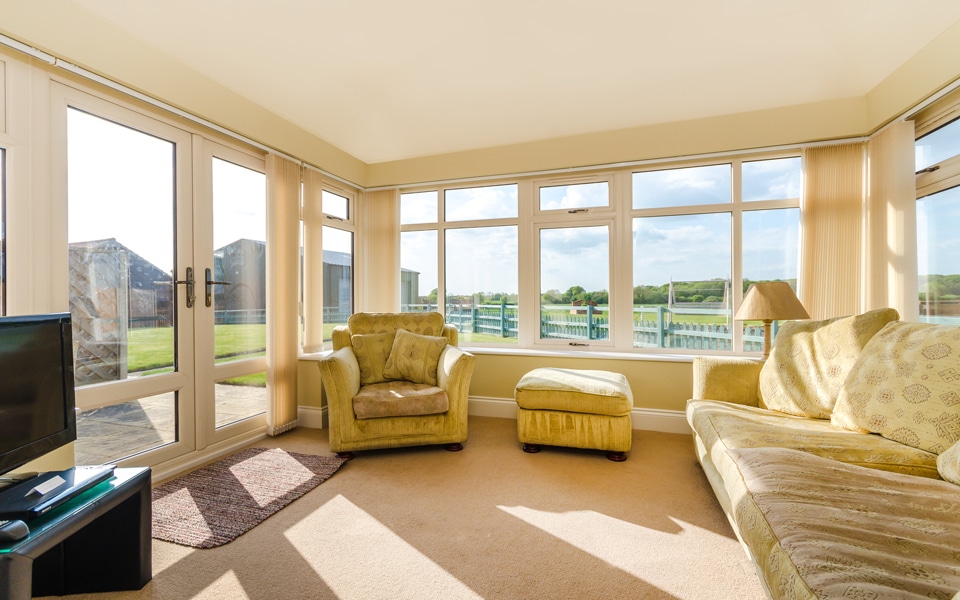 The Saddlery, Horsington is a spacious self catering cottage at Rose Cottage Farm. With open plan bedroom and lounge with a kitchen area to one wal... 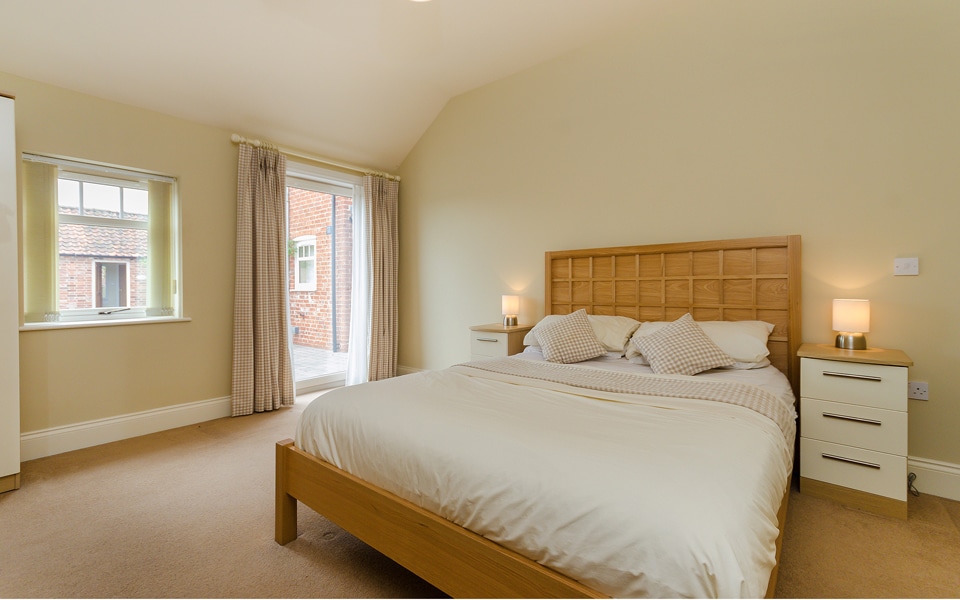 The Stables, Horsington is a one bedroom self catering cottage at Rose Cottage Farm. With a king-size bed and en-suite shower room consisting o... 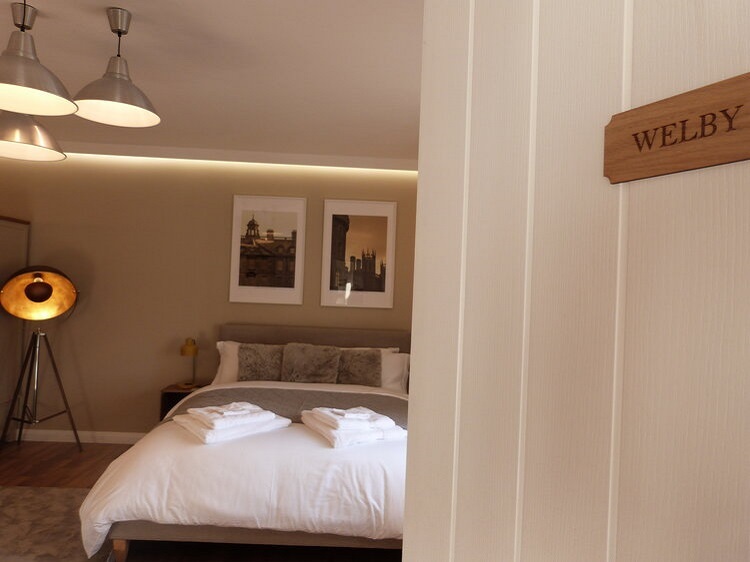 The Welby Suite At The Barn Allington

The Welby Suite, Allington offers self catering accommodation for up to 2 guests located on the ground floor with courtyard views of Allington Mano...