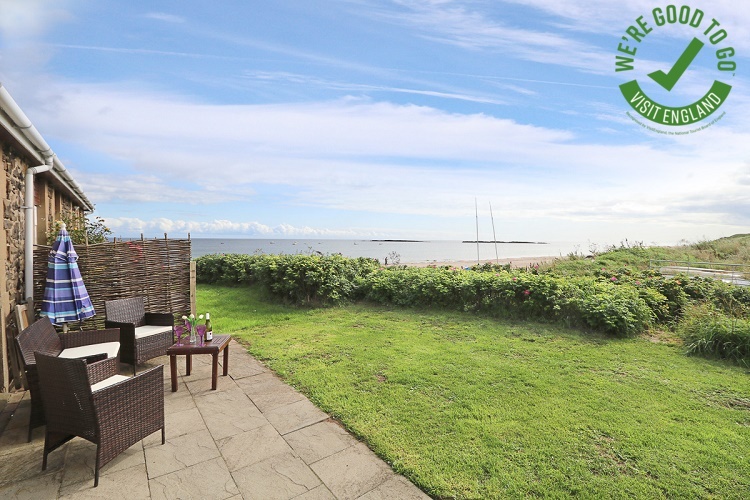 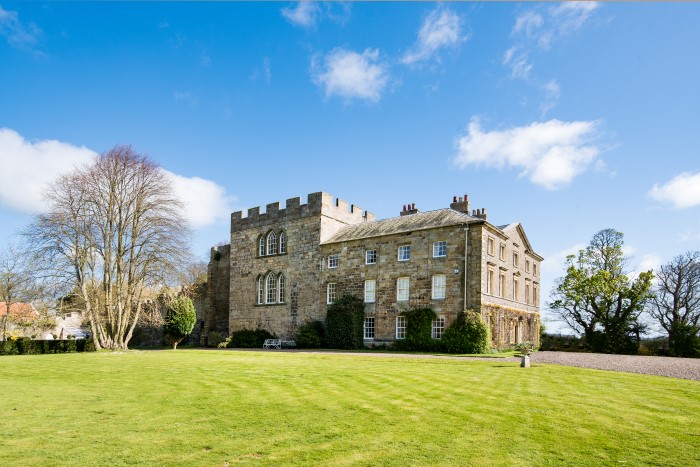 Craster Tower Penthouse Self Catering Apartment, Northumberland is the entire top floor of the Grade 2 listed Craster Tower, a C14 pele tower with ... 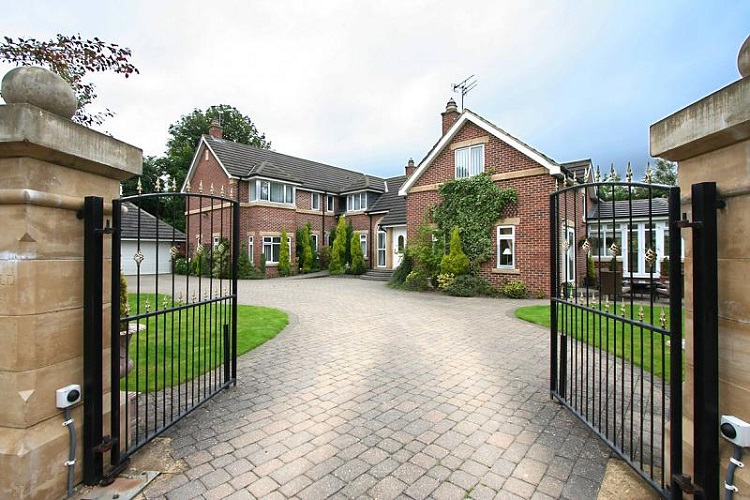 Eastfield Lodge, Hartford Bridge offers luxury self catering holiday accommodation for up to 4 people. Entering the stylish property from the pr... 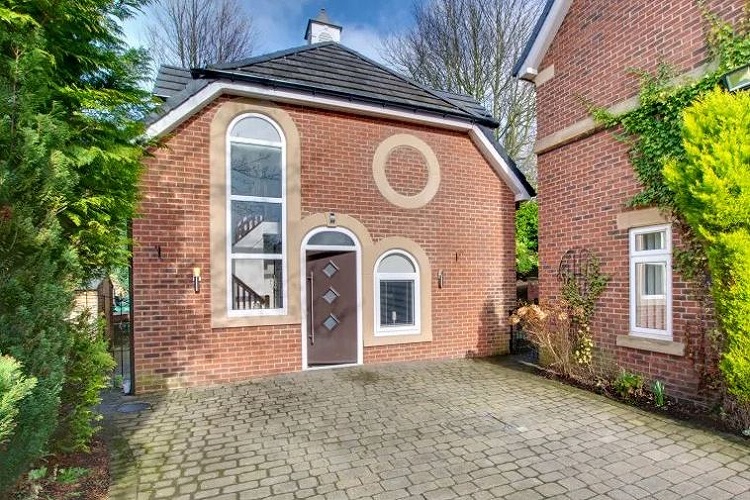 Eastfield Retreat, Hartford Bridge is a stunning self catering property - perfect for a couple or a party of four, looking to enjoy a breakaway in ... 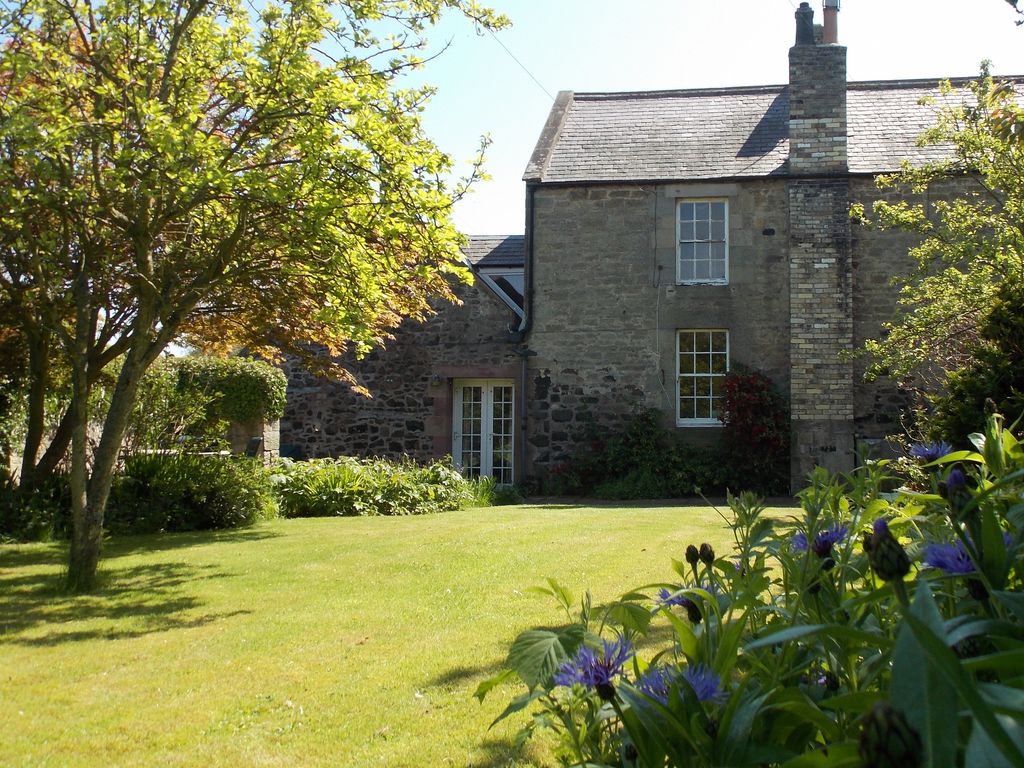 Millhouse self catering cottage near Bamburgh in Northumberland, sleeping six people, it makes for a perfect holiday to the North East of England. ... 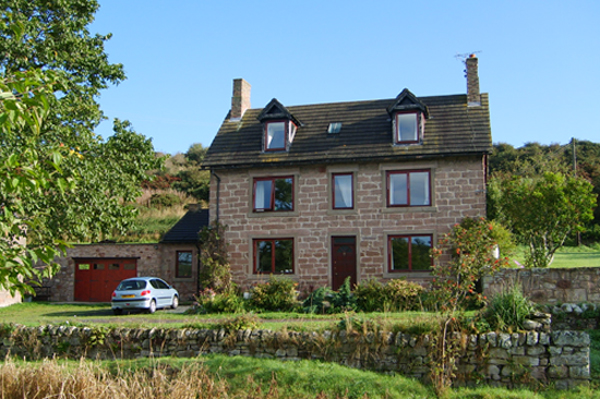 New Mills Self Catering Holiday cottage in Berwick upon Tweed, sleeps up to 8 people. Three doubles and one twin room, family bathroom and shower r...

Our 4 and 5 star cottages at Ross and at Outchester (and our 5 star, award winning 18th century stone tower) on the Northumberland coast, are all w... 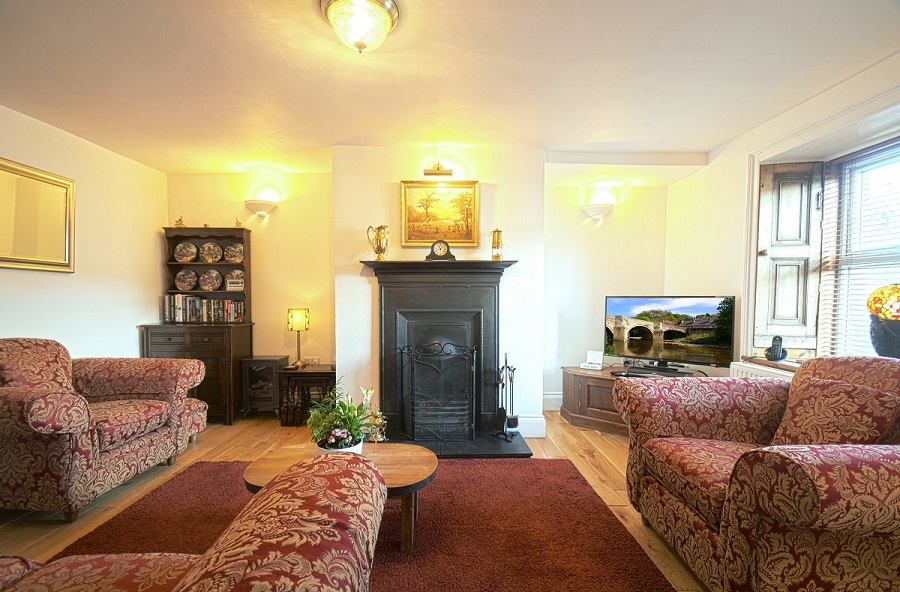 Riverside Cottage, Morpeth is a period self catering holiday property overlooking the River Coquet. Built by the Duke of Northumberland around 1895... 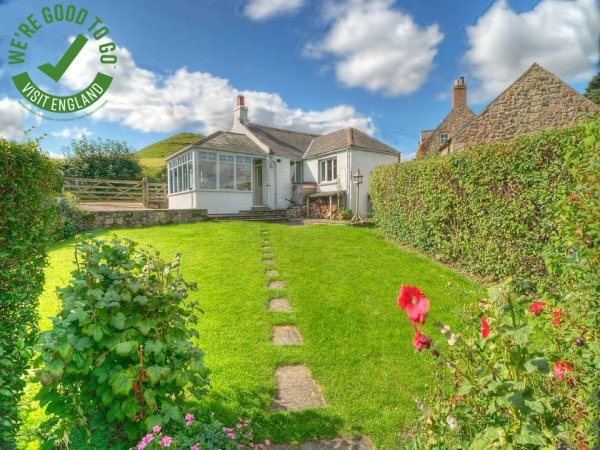 Rose Cottage, High Humbleton is an old stone cottage offering self catering accommodation with two bedrooms, a sitting room and sun room. There ... 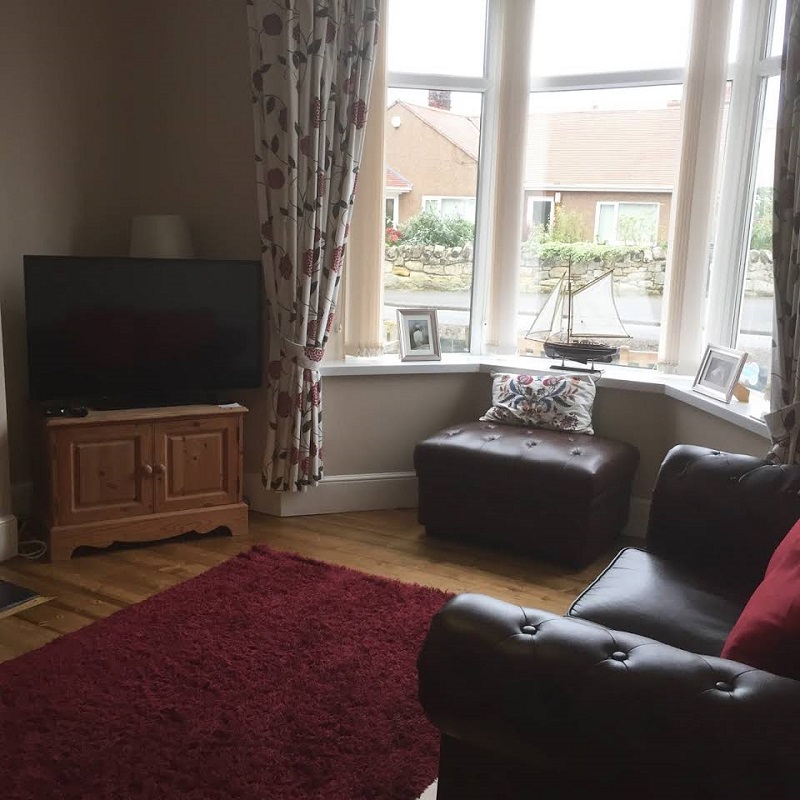 Sea Haven Cottage, Seahouses is family run self catering cottage, located in the centre of the village and is an easy walk to the local shops, rest...

Seal Waters, Budle is a lovely self catering cottage for 4 people situated on the headland above the beach with stunning and totally unspoilt views...

Village Farm offering self catering accommodation of many various types including a Farmhouse that sleeps 12, bungalows, converted farm buildings, ... 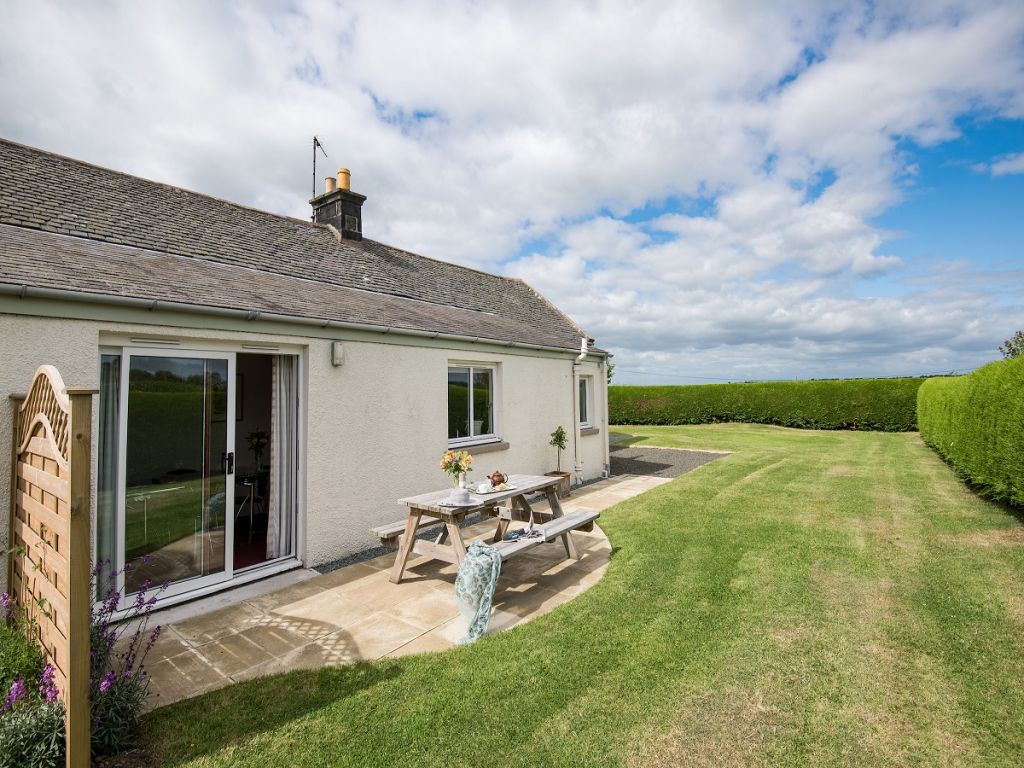