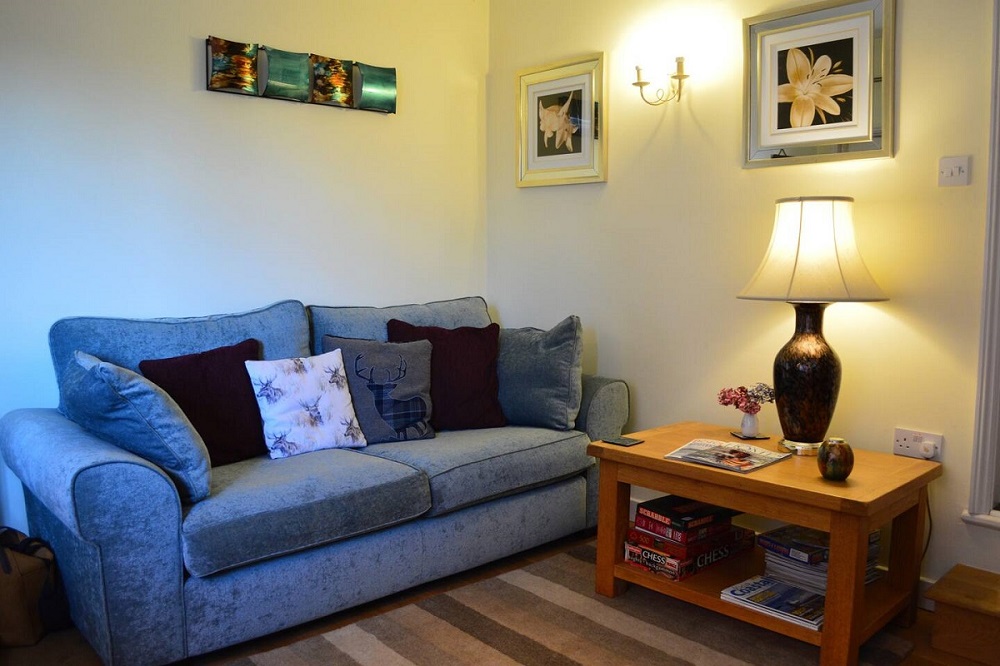 19 Upper Linney is a one bedroom town house with modern and practical facilities for 2 people seeking a Ludlow self catering holiday home and accom...

Ashford Farm Cottages, Ashford Carbonel, Ludlow is made up of two high class self catering cottages all with their own private secure gardens. ... Castle Farm is a tranquil and picturesque development of holiday cottages and glamping accommodation in between Ellesmere and Oswestry in the beaut... 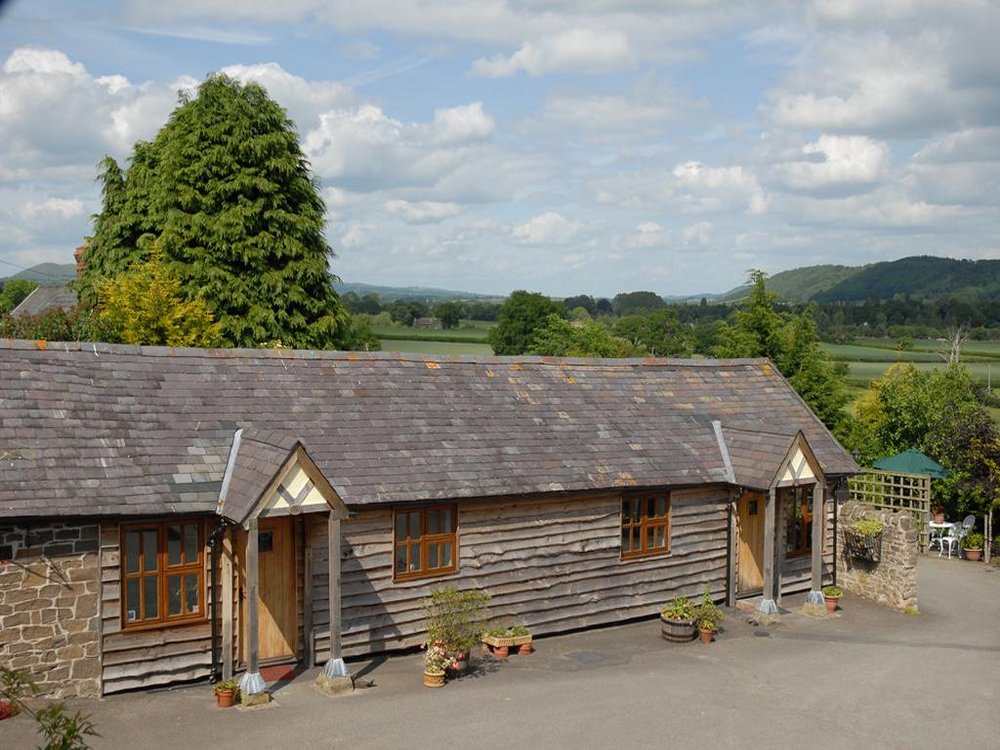 HIGHGROVE BARNS WERE ONE OF THE FEW SELF CATERING/SELF CONTAINED ACCOMMODATION PROVIDERS TO BE APPOINTED TO HOUSE KEY WORKERS BEFORE LOCKDOWN AND S... Manor Holding Self Catering Cottage, Wyre Forest is a Grade II Listed, half timbered, Jacobean cottage farmhouse, dating from circa 1680. The so...

No 53 Shrewsbury Holidays is a very homely, comfortable self catering 3 bedroom Victorian terrace house with lots of character in Shropshire. S... 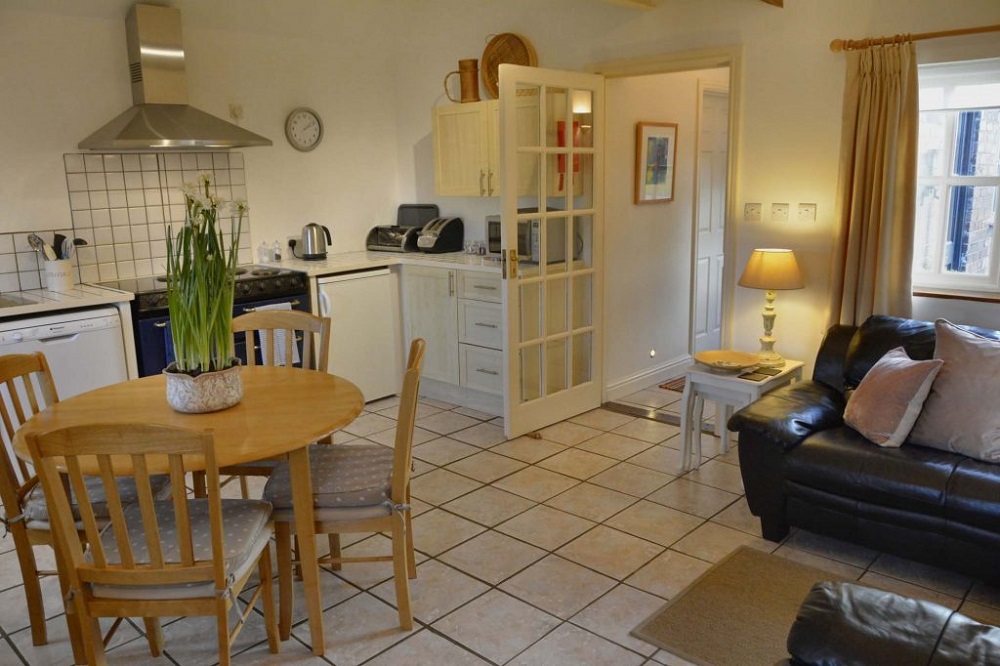 Set within the courtyard of Oaks Farm this 4 star self catering cottage is ideal to explore the Welsh Marches, Ironbridge and the county town of Sh... 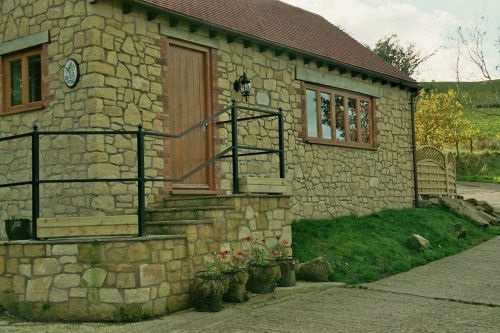 Red Kite Cottage, Cardington offers self catering accommodation for couples and families. An ideal option if you want peace and quiet and away-from...

Shepherds Rest Cottage, Ludlow is a traditional 3 bedroom detached self catering cottage sleeping up to 6 people in two double bedrooms and a twin ... 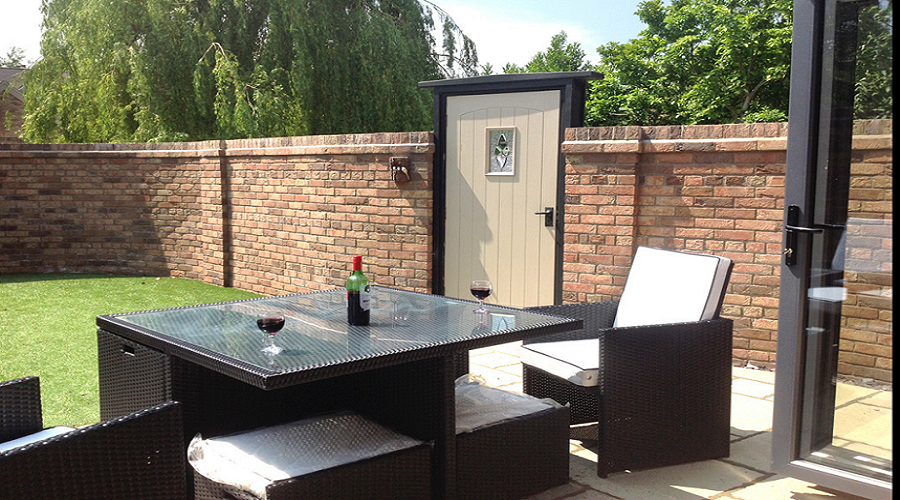 Shrewsbury Cottage is a comfortable self catering house which can sleep a maximum of ten people over five bedrooms, making it ideal for groups of f... The Dick Turpin luxury holiday cottage in Clun, Shropshire is spacious light and airy; a relaxing retreat all year round, with its real log fire, c... The Granary Self Catering Cottage, Bucknell is a sympathetically renovated semi-detached barn conversion with a wealth of original features which p... 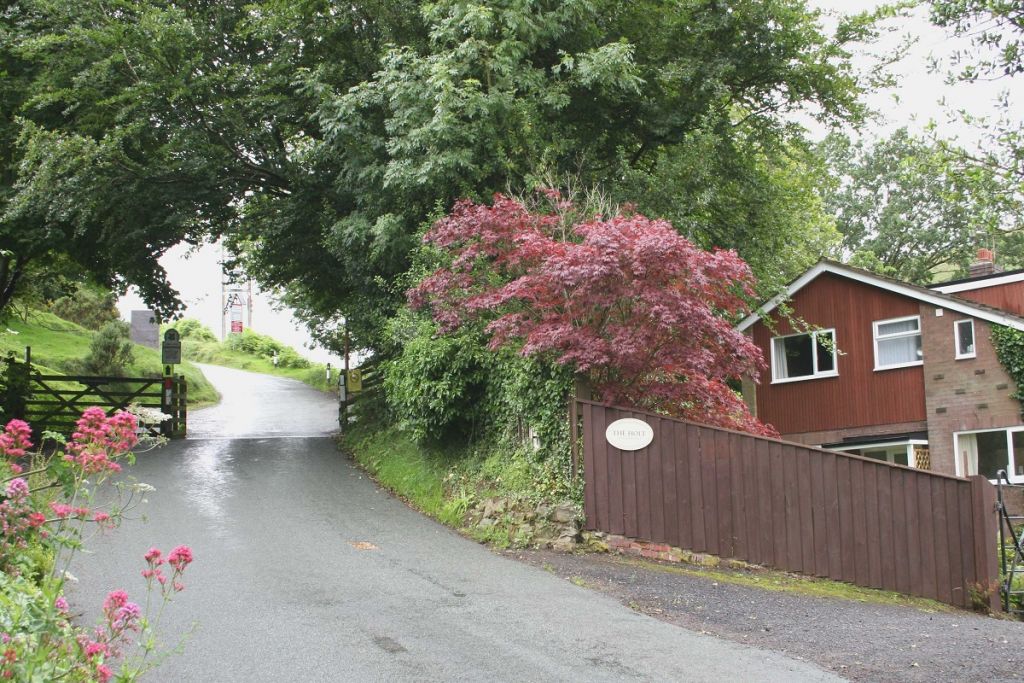 The Holt Church Stretton is a luxurious self catering holiday home which combines a great location, stunning views, and premium facilities without ...