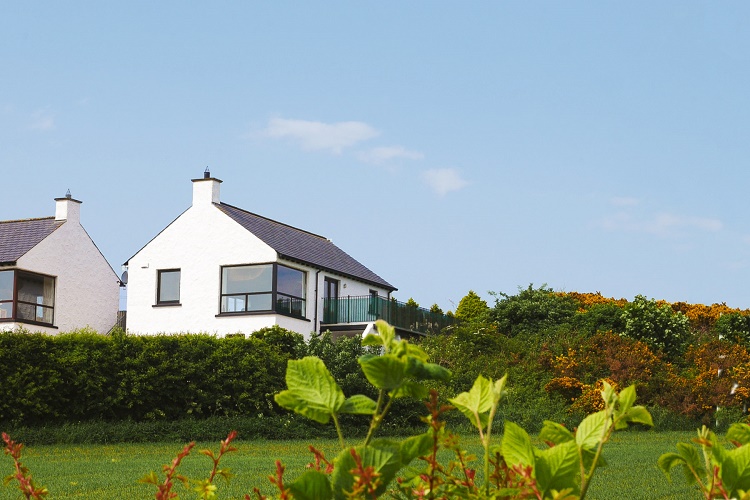 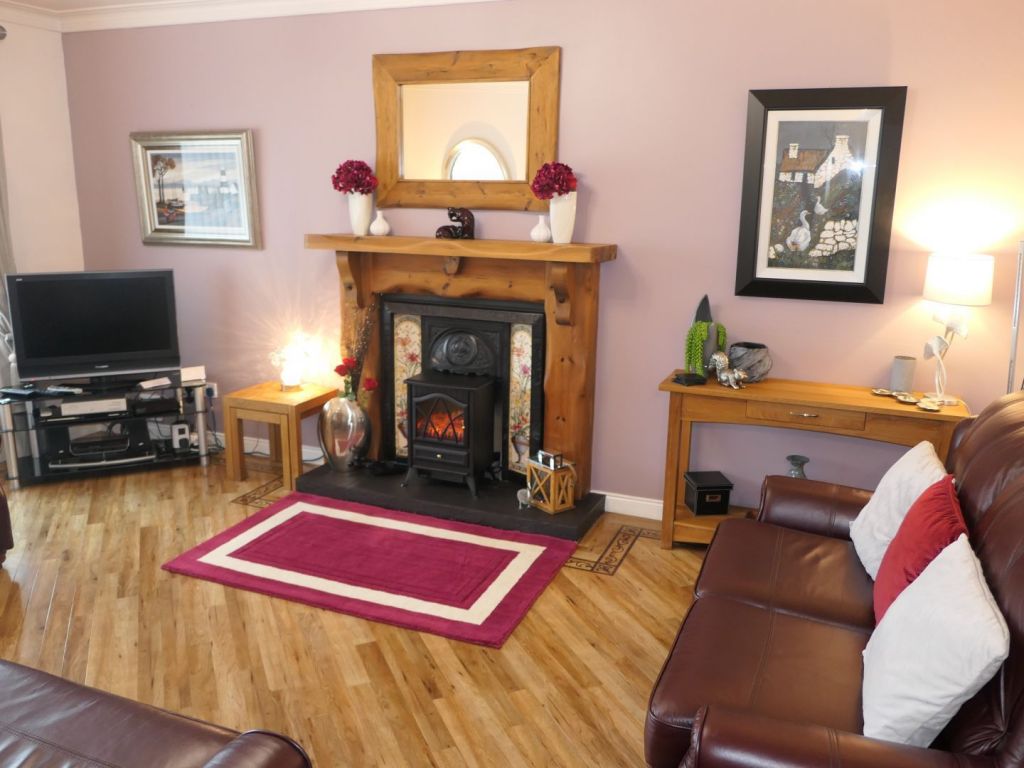 Carraig Lodge Castlerock (sleeping up to 6) is a luxury modern self catering vacation rental bungalow set in its own attractive grounds and is open... 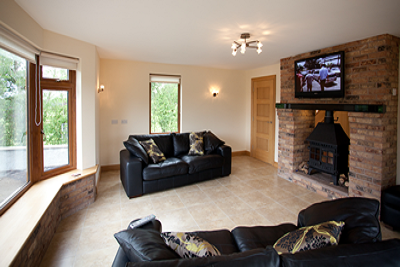 Treat yourself to a relaxing self catering holiday at Waterfoot Cottage, Magherafelt - a charming 200-year old cottage surrounded by 20 acres of pr... 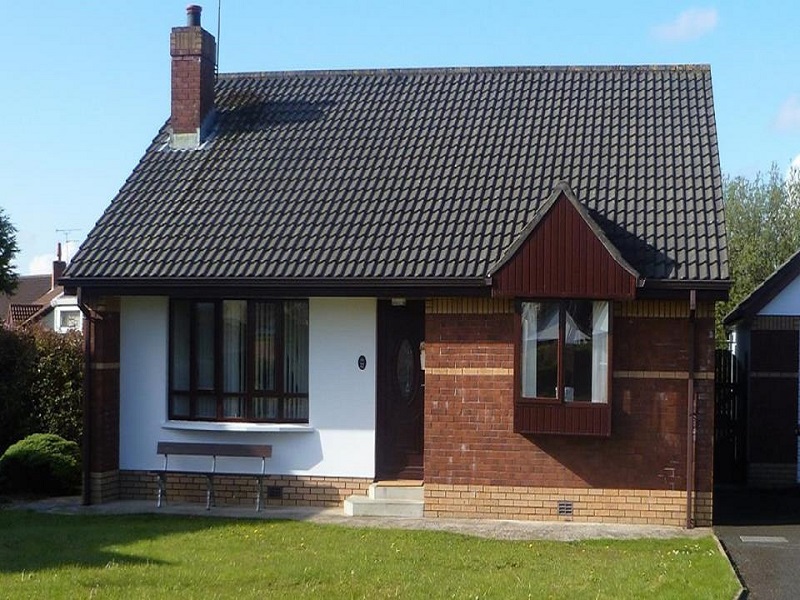 Willowfield, Coleraine is a beautifully appointed, modern 3-bedroom, oil-fired centrally heated self catering bungalow sleeping 6 persons. As it is...