Isle Of Tiree - Self Catering Accommodation

Tiree is variously referred to as The Land below the Waves, The Land of Corn or The Hawaii of the North depending on who you speak to. Each of these descriptions holds true depending on the season - and sometimes the time of day! Tiree is probably the flattest of all the Hebrides, most of the island lying no more than 15m above sea level. Tiree’s beautiful golden sandy beaches offer a wealth of experiences and sweeping views across to Mull and a sense of space and tranquility. The waves are often pierced by surfboards as the tiny island is a windsurfing haven culminating with the Tiree Wave Classic in October. 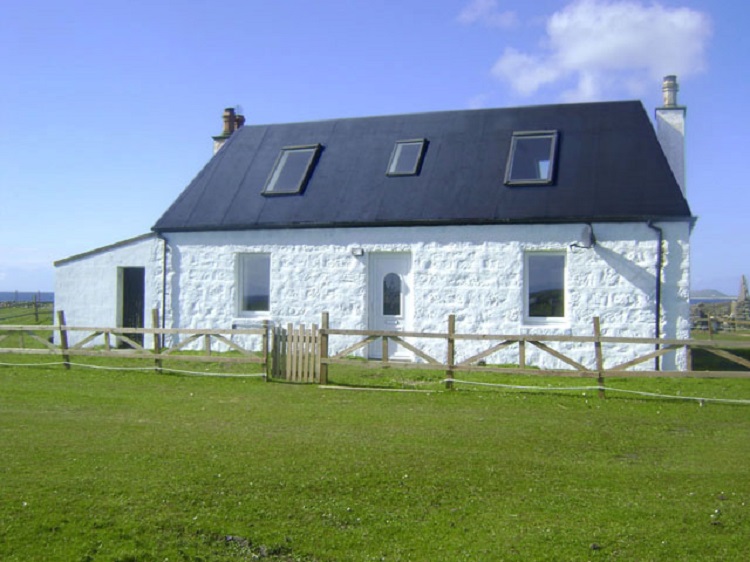 Machair Cottage, Heanish offers self catering accommodation for 4 - 6 people in 2 bedrooms and a large sofa bed in the lounge. One of the greate...