Things to do - Shropshire 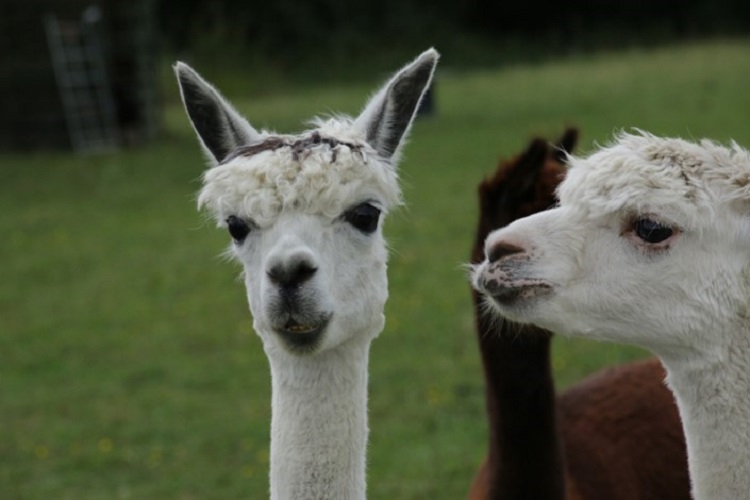 Admirals View Alpacas, Minsterley is the home of Shropshire's therapeutic alpacas - we have 7 female alpacas ranging from Cria (under 12 months... 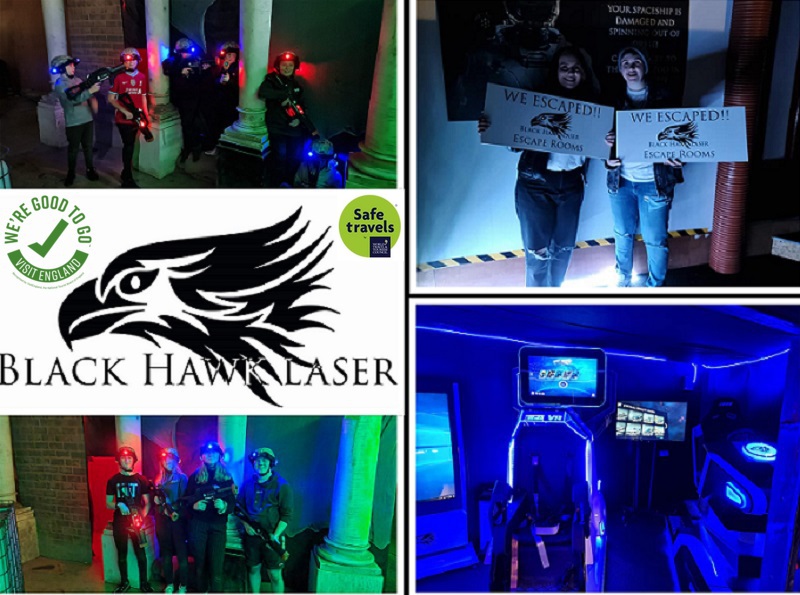 Black Hawk Laser Games is an indoor family entertainment centre based in Oswestry, Shropshire. We have a large indoor laser tag arena with up to 20...

Ludlow Farmshop, Bromfield is a unique food shopping experience where farming, food production and retailing come together to create a very special... 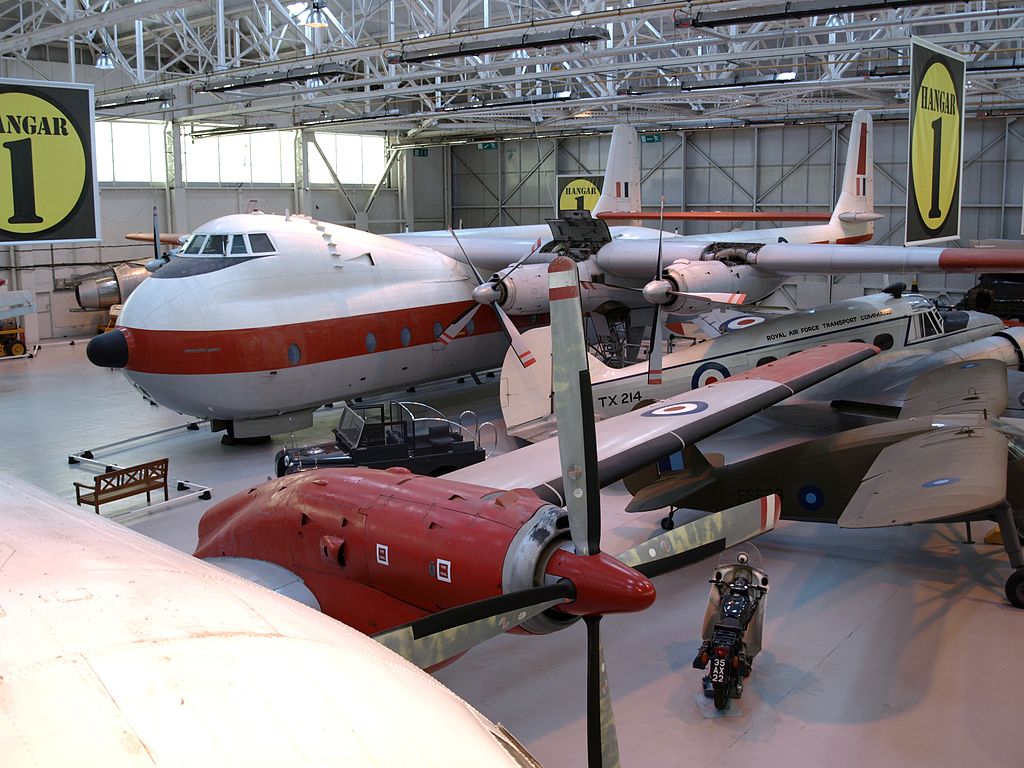 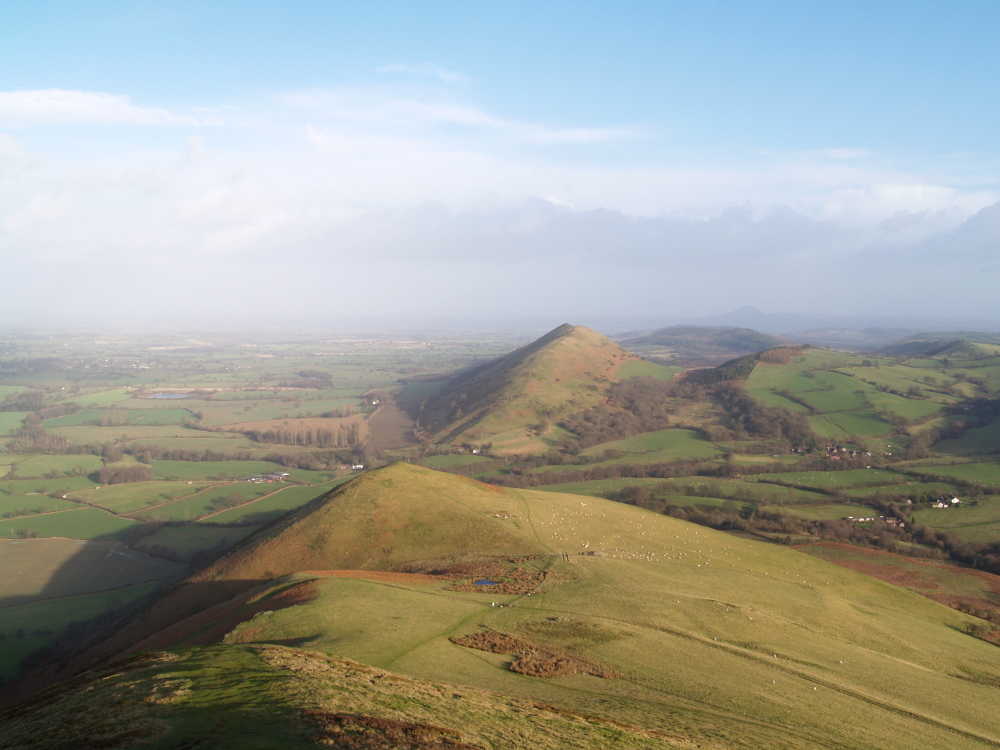 The Shropshire Hills area, in the English county of Shropshire, is designated as an Area of Outstanding Natural Beauty (AONB). It is located in the... 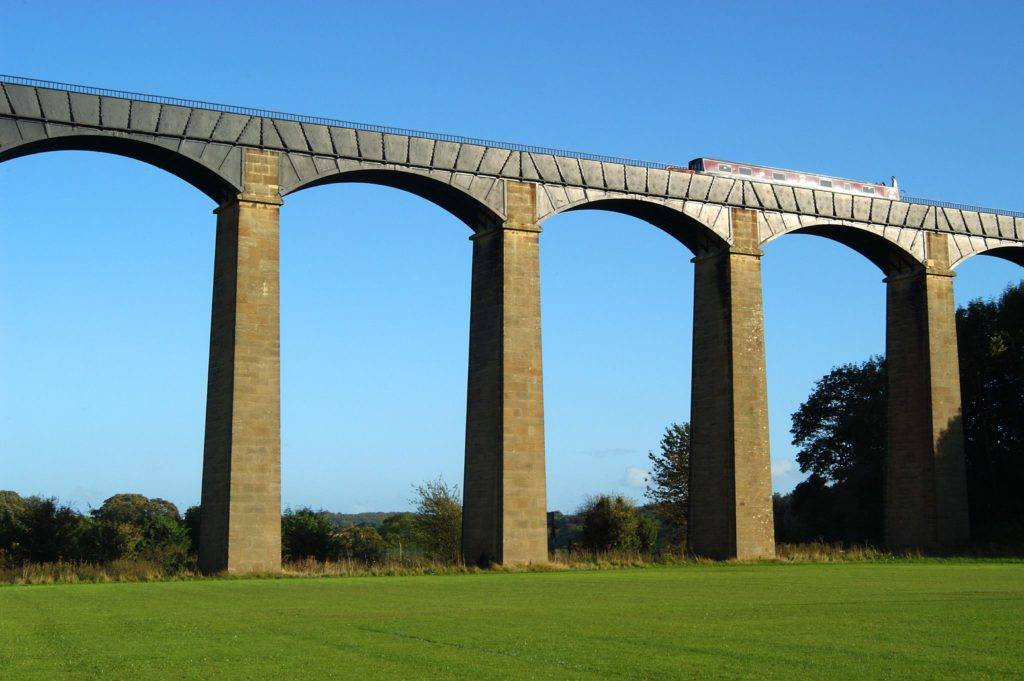 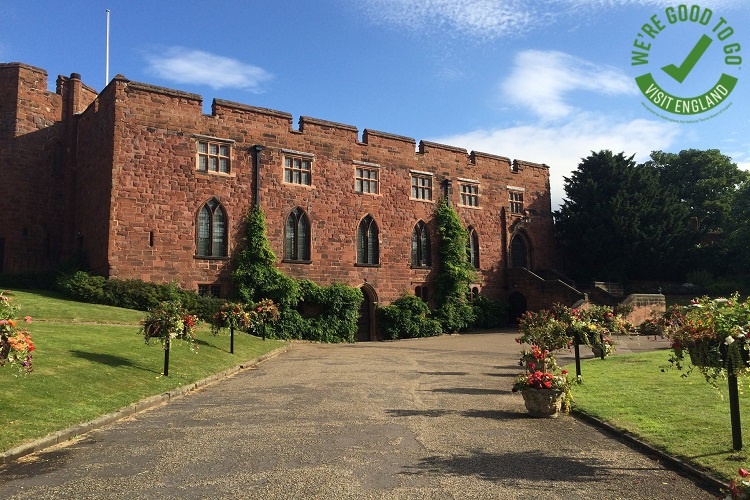 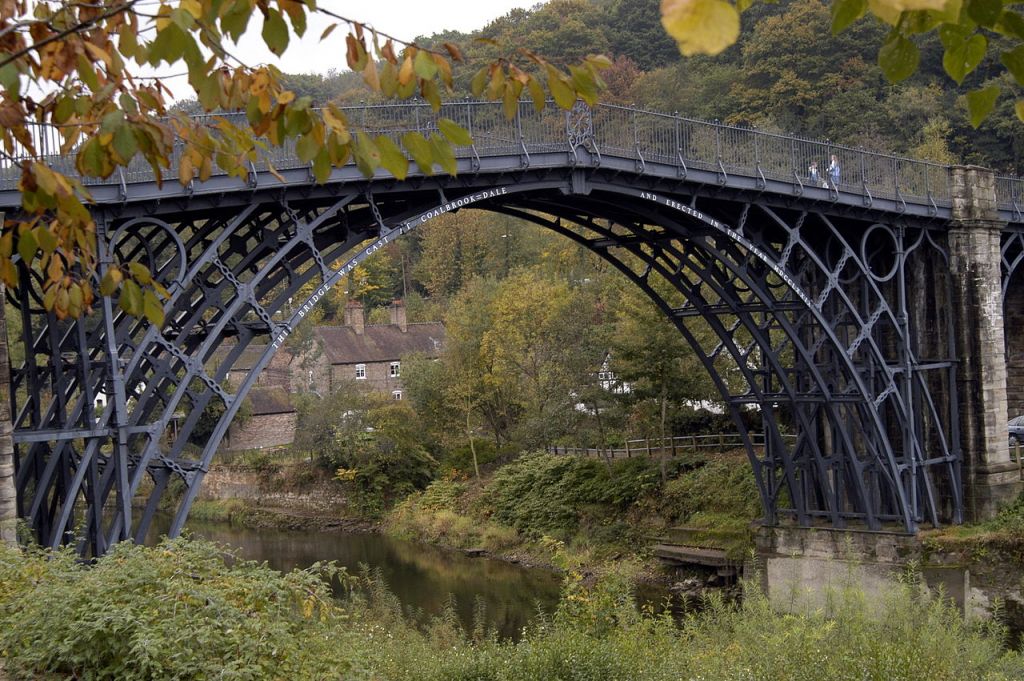 The Iron Bridge is a bridge that crosses the River Severn in Shropshire, England. Opened in 1781, it was the first arch bridge in the world to be m...