Things to do - Londonderry 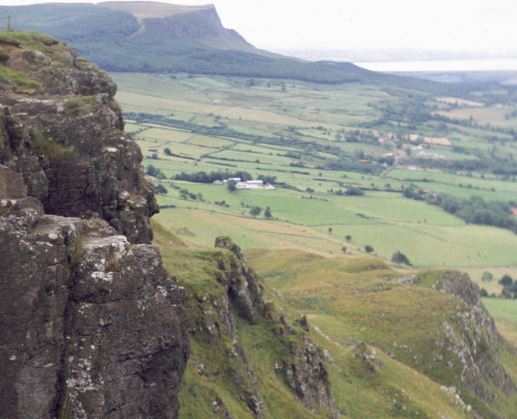 Binevenagh is a mountain in County Londonderry, Northern Ireland. It marks the western extent of the Antrim Plateau formed around 60 million years ... 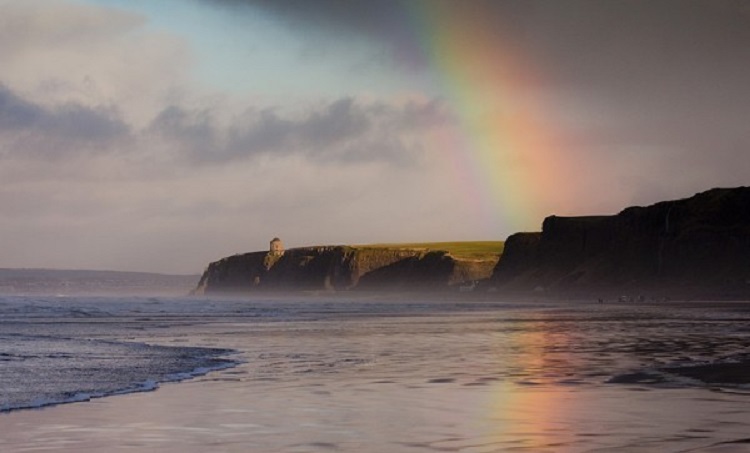 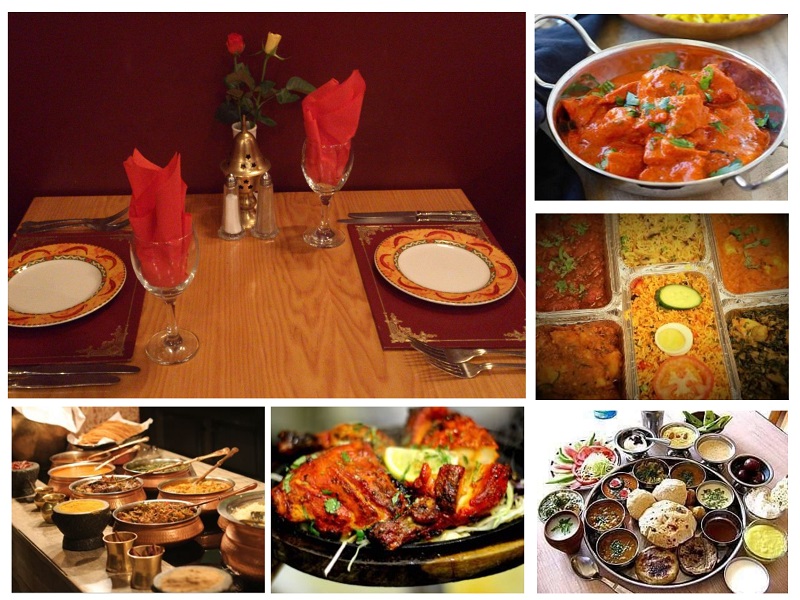 Chillis Indian Restaurant, Londonderry only use the finest ingredients in our dishes. Their extensive menu offers a wide range of beautiful and tra... 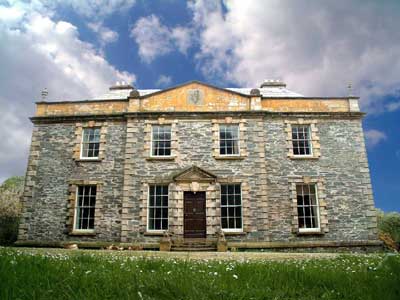 Prehen House is a privately owned 18th century Irish Georgian house at Prehen in County Londonderry. Thought to have been designed by local archite... 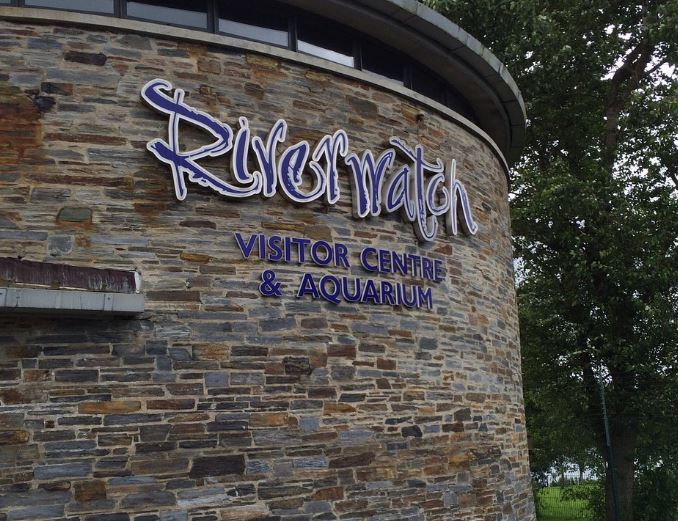 Spend a day at Riverwatch Aquarium with the family learning all about habitats of your local rivers and the native animals that live in them. There... 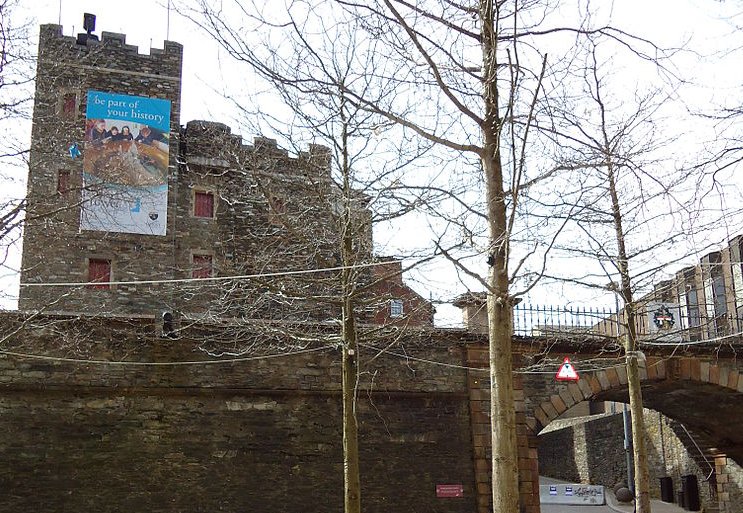 The Tower Museum is a museum on local history in Derry, County Londonderry, Northern Ireland. The museum is located in Union Hall Place, within a h...