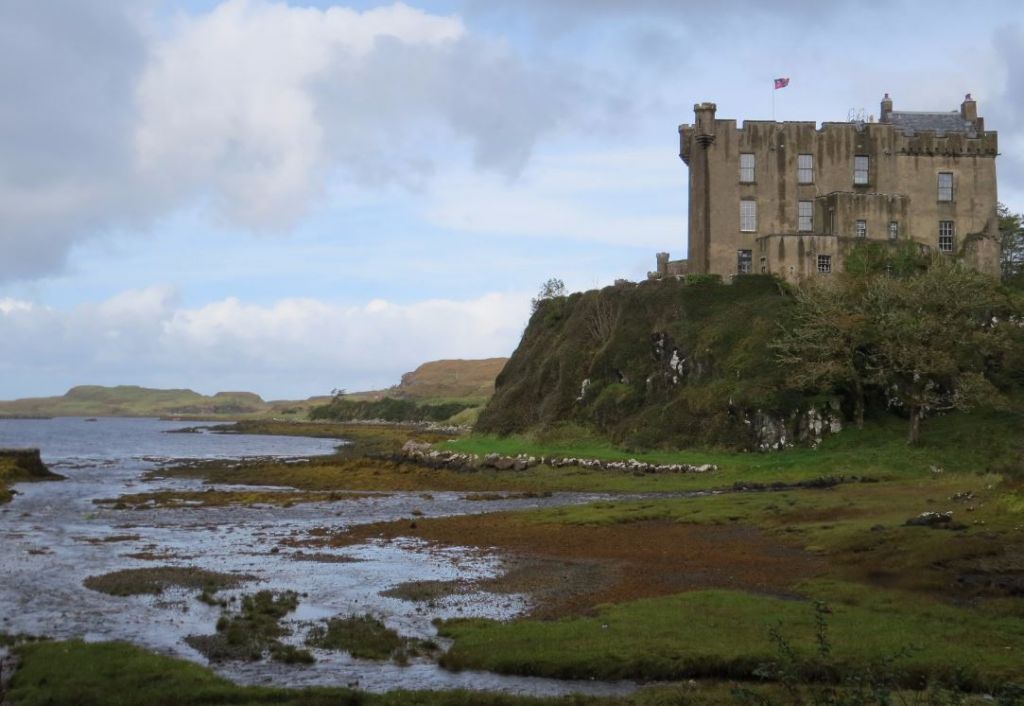 Dunvegan Castle is located 1 mile to the north of Dunvegan on the Isle of Skye, off the west coast of Scotland. It is the seat of the MacLeod of MacLeod, chief of the Clan MacLeod.

Probably a fortified site from the earliest times, the castle was first built in the 13th century and developed piecemeal over the centuries. In the 19th century the whole was remodelled in a mock medieval style. The castle is built on an elevated rock overlooking an inlet on the eastern shore of Loch Dunvegan, a sea loch. 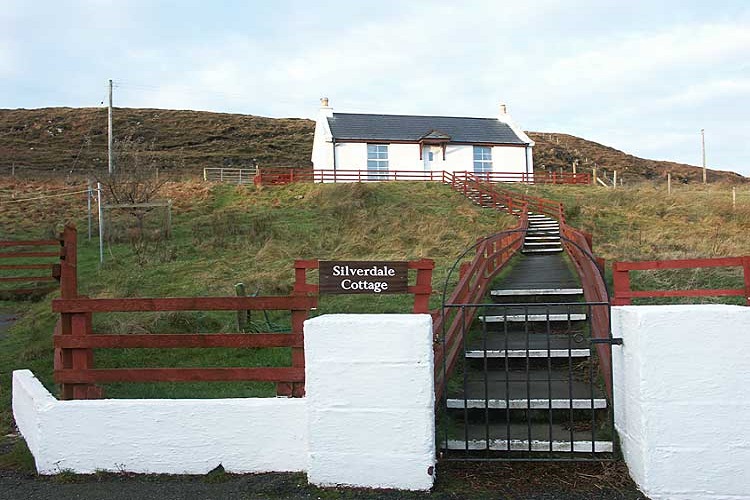 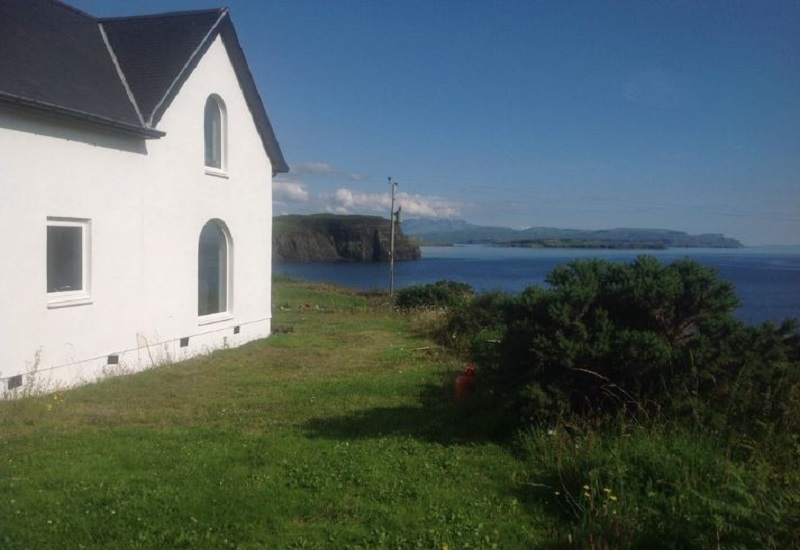 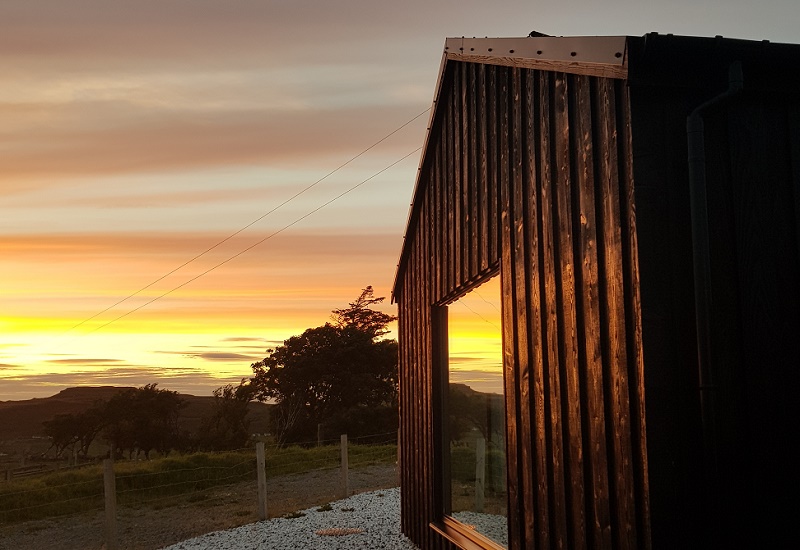 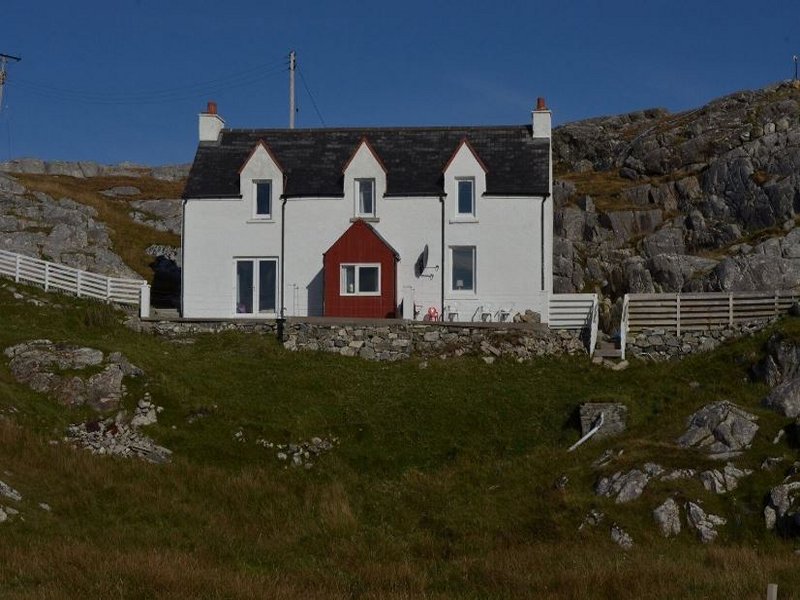 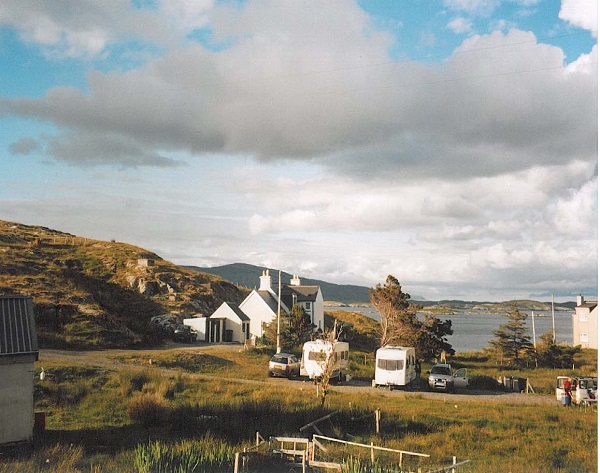 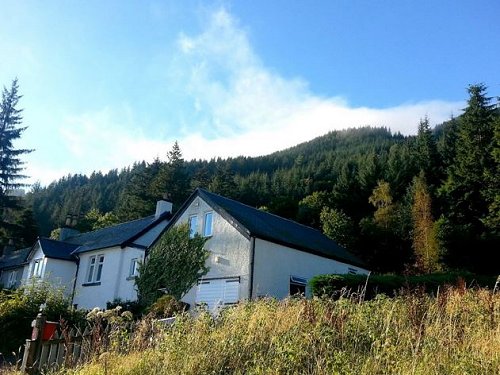 The Sheiling Self Catering Caravan