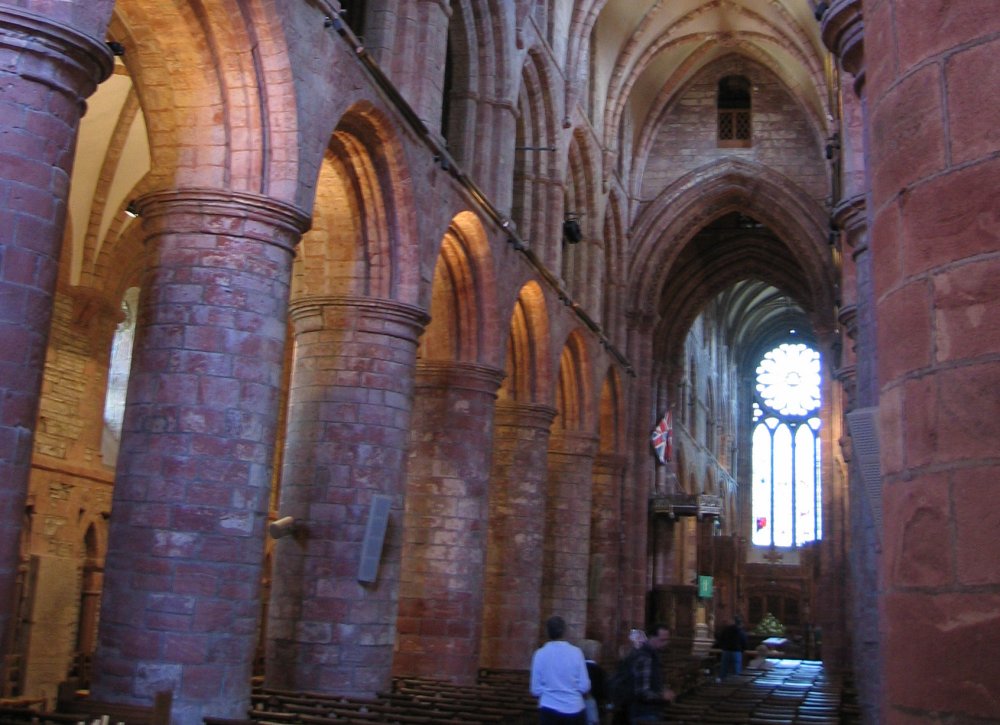 St. Magnus Cathedral, Kirkwall dominates the skyline of Kirkwall, the main town of Orkney, a group of islands off the north coast of mainland Scotland. It is the most northerly cathedral in the British Isles, a fine example of Romanesque architecture built for the bishops of Orkney when the islands were ruled by the Norse Earls of Orkney. It is owned not by the church, but by the burgh of Kirkwall as a result of an act of King James III of Scotland following Orkney's annexation by the Scottish Crown in 1468. It has its own dungeon.

Its construction commenced in 1137 and it was added to over the next three hundred years. The first Bishop was William the Old, and the diocese was under the authority of the Archbishop of Nidaros in Norway. It was for Bishop William that the nearby Bishop's Palace was built.

Before the Reformation, the Cathedral was presided over by the Bishop of Orkney, whose seat was in Kirkwall. Today, it is a parish church of the Church of Scotland, which is Presbyterian, and the Cathedral is therefore technically not a cathedral. 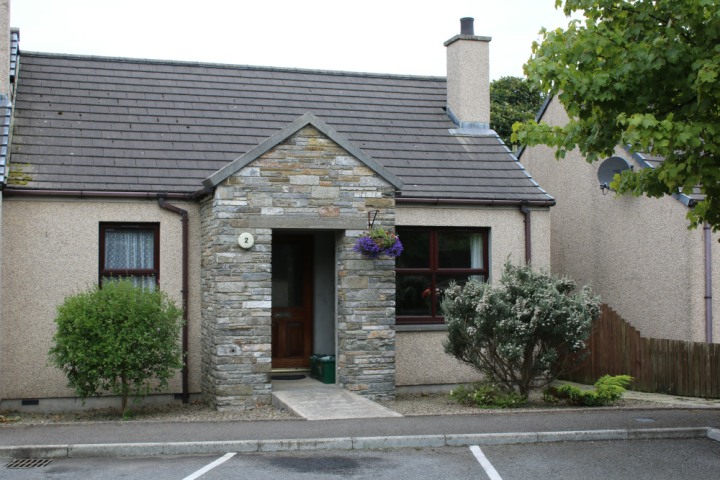 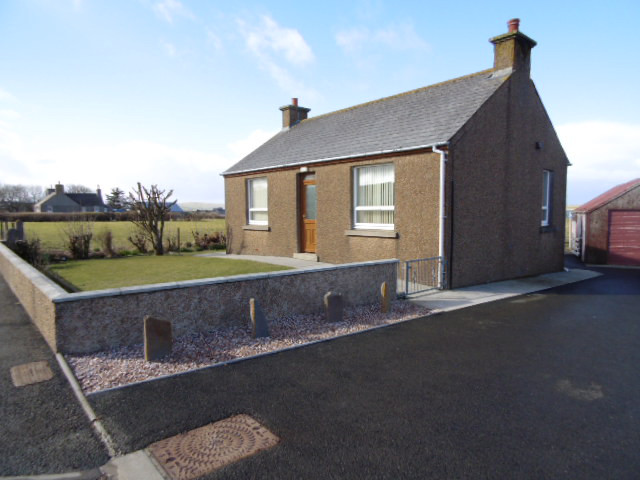 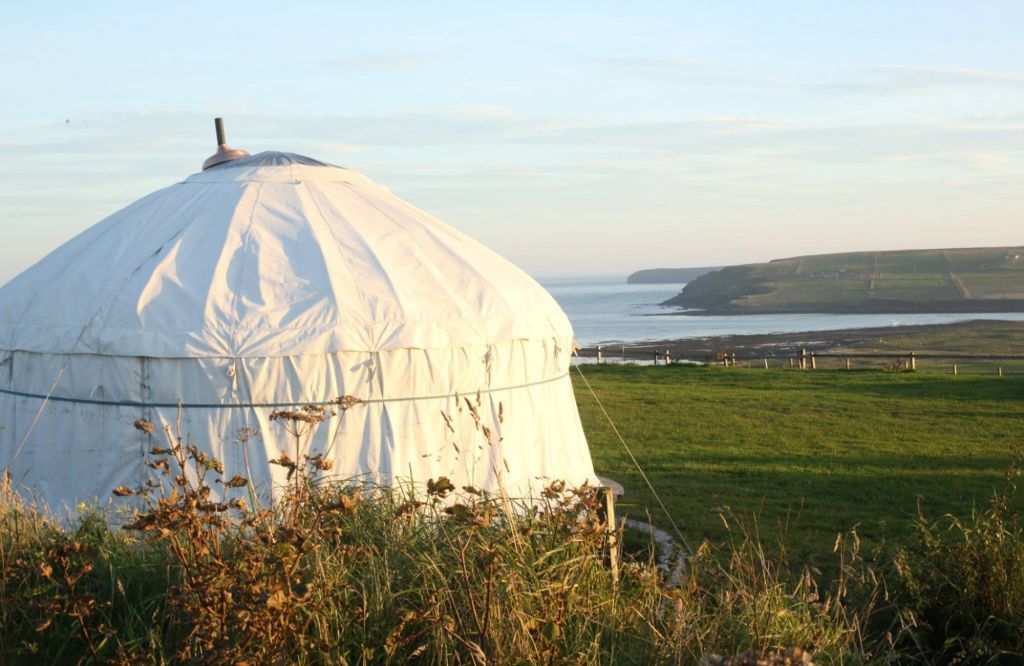 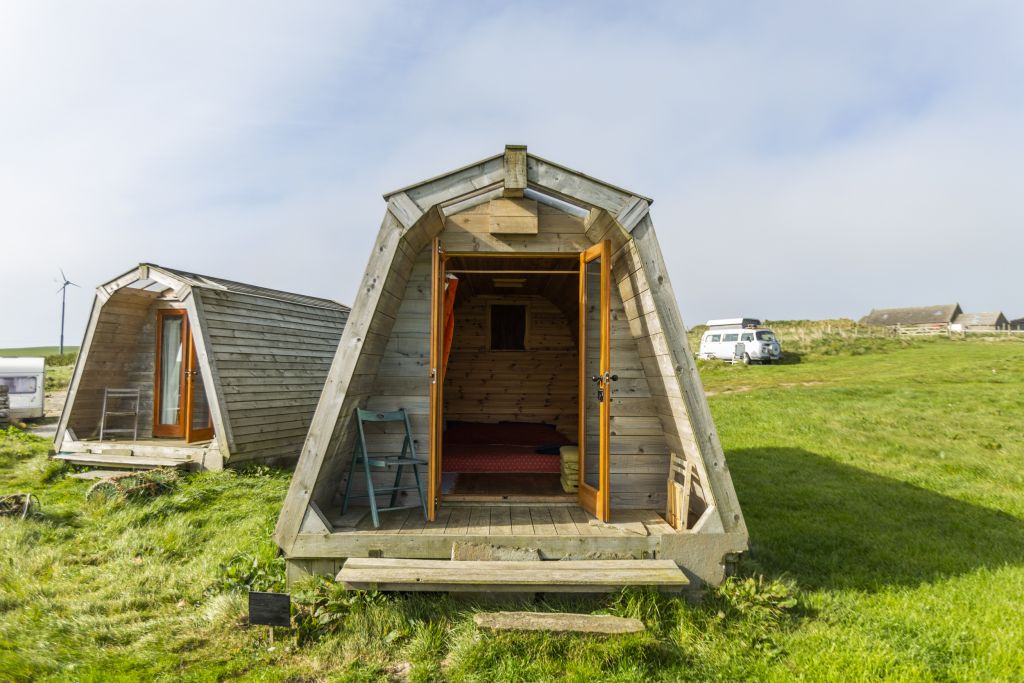 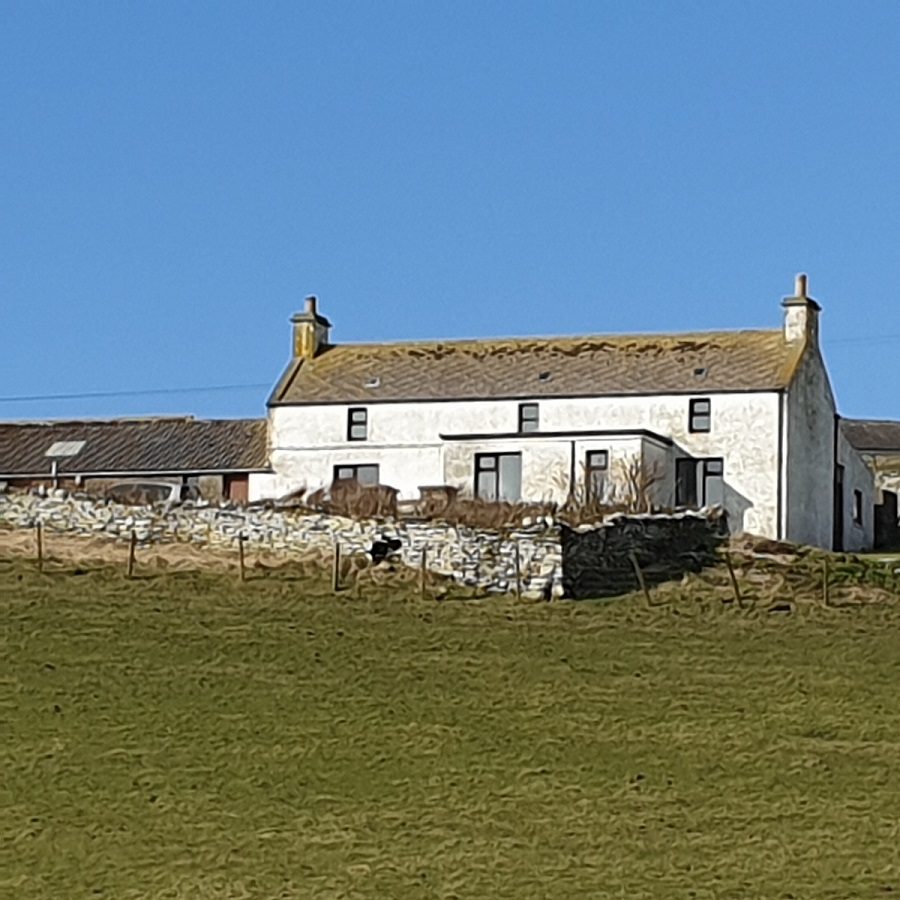 The Tall Pines Yurt and Bunkhouse 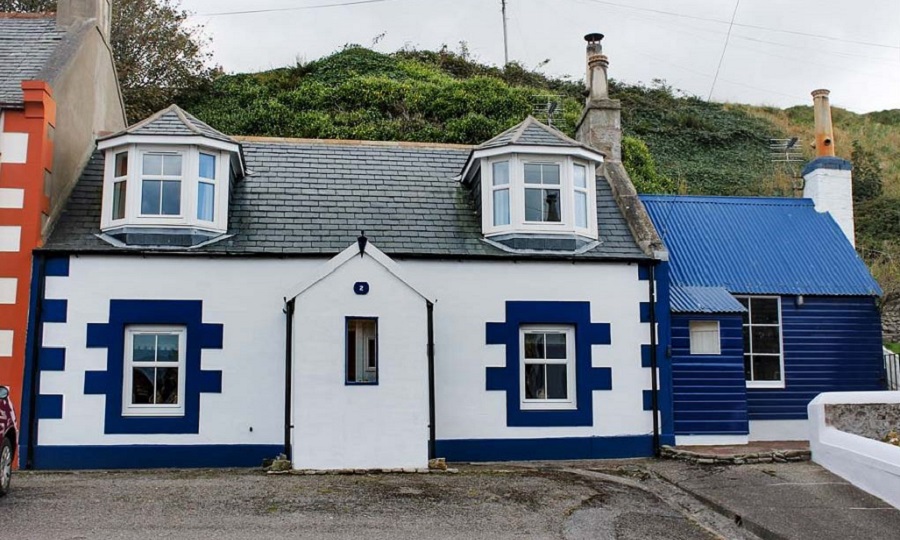 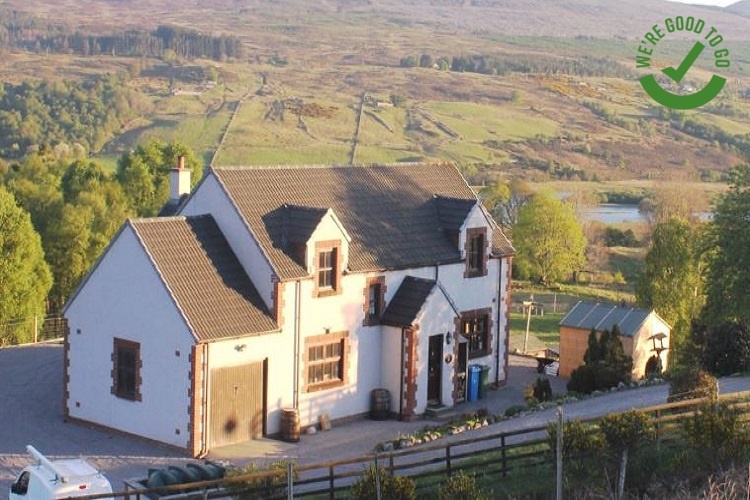 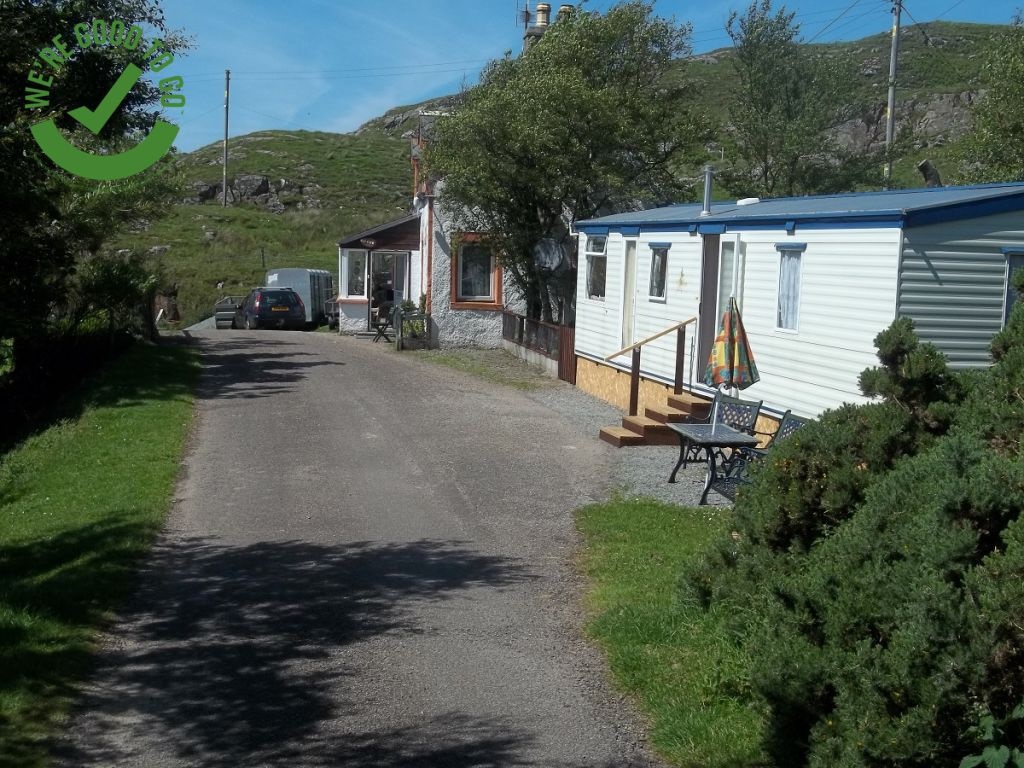 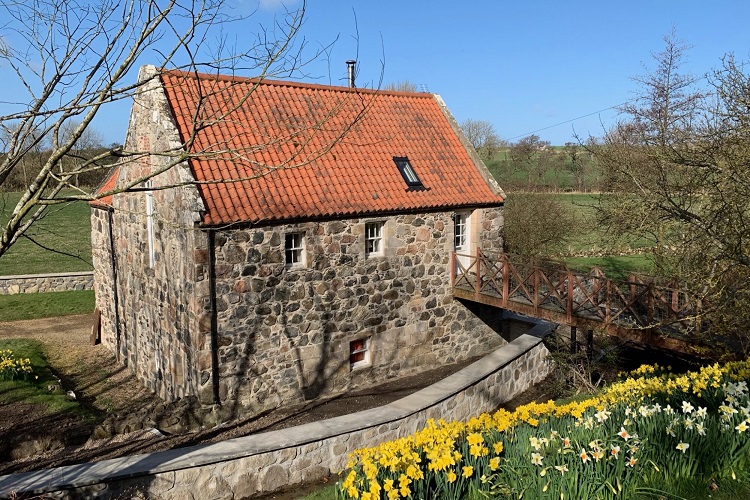 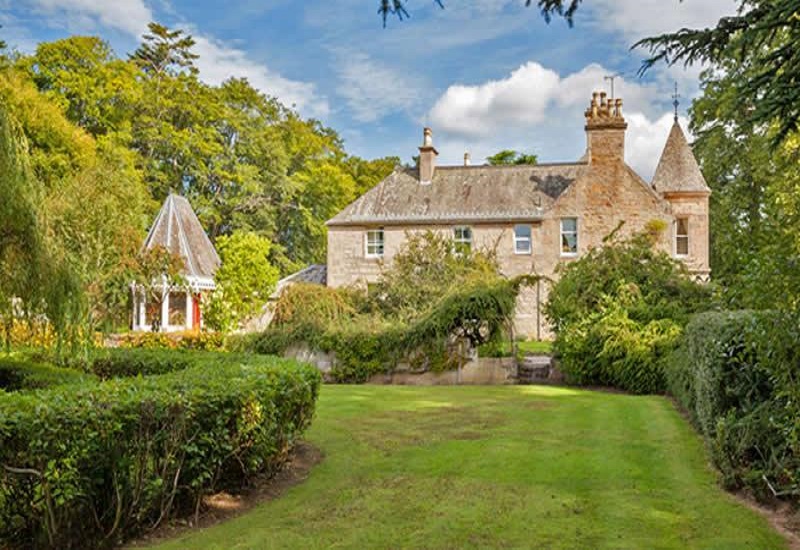 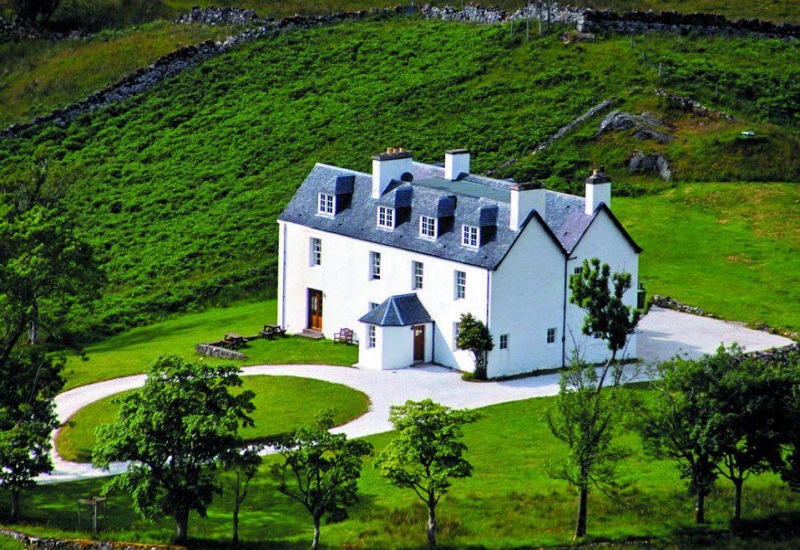 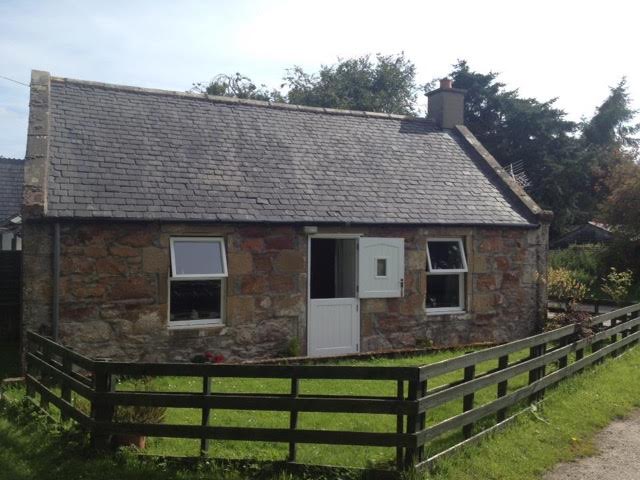 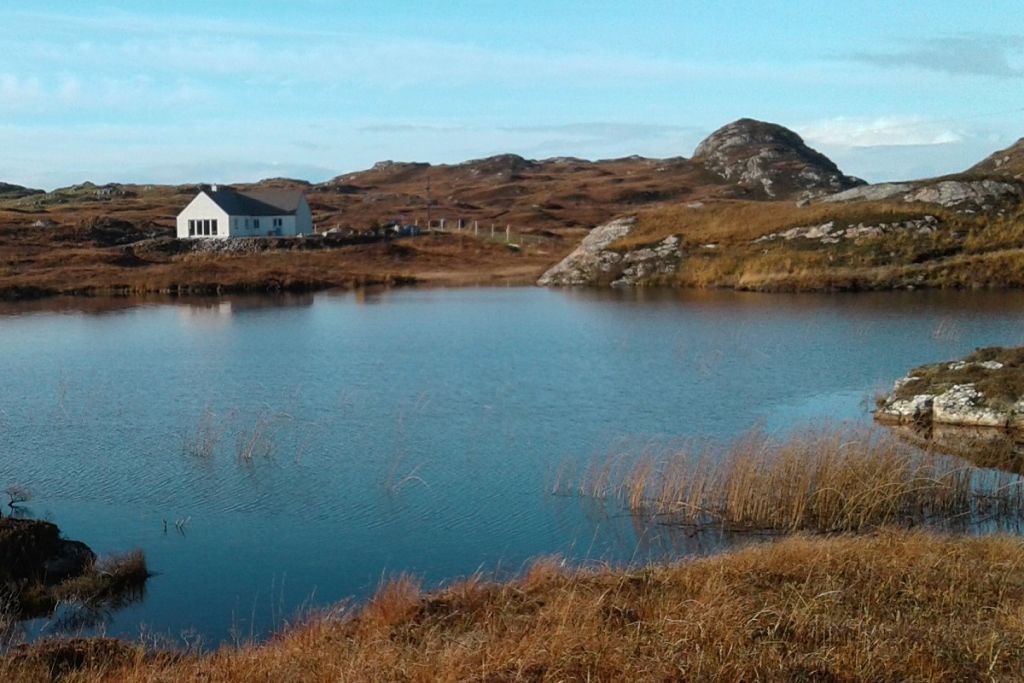